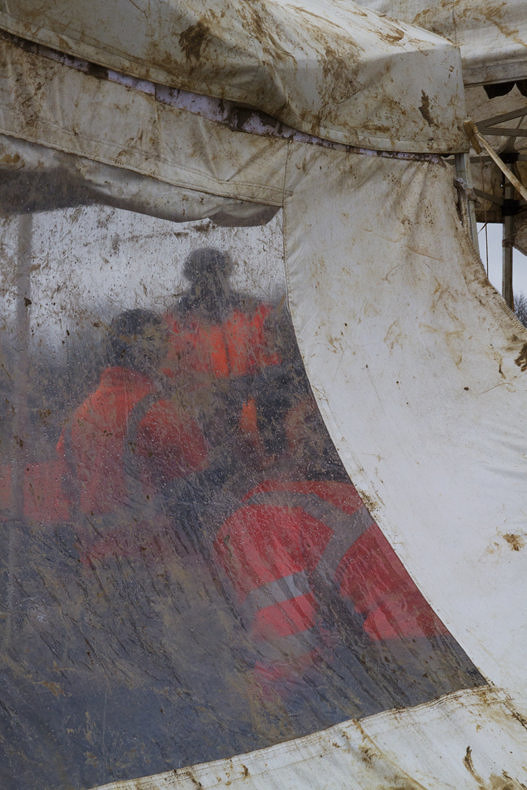 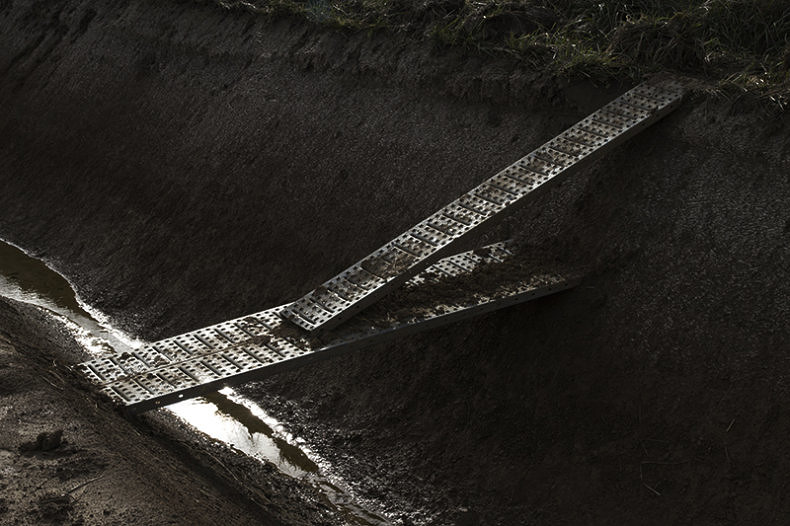 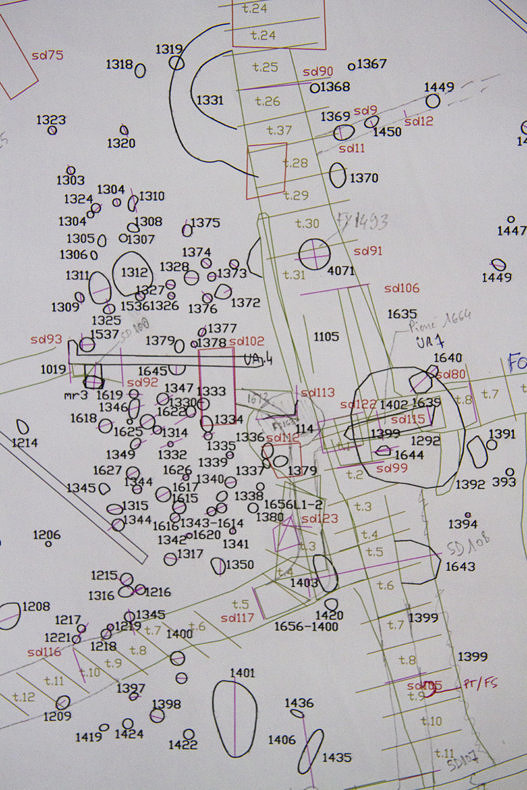 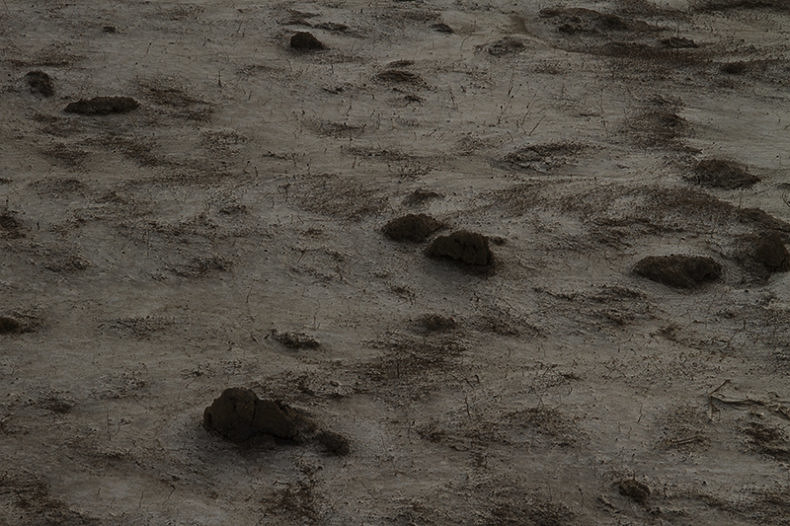 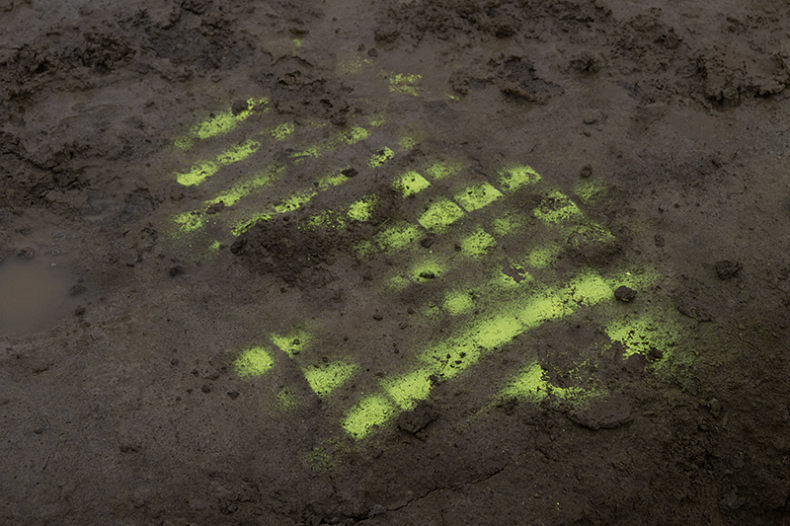 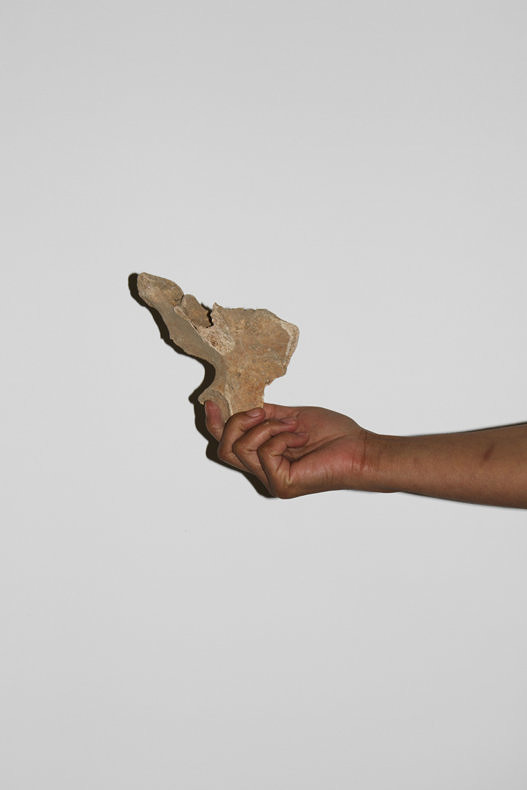 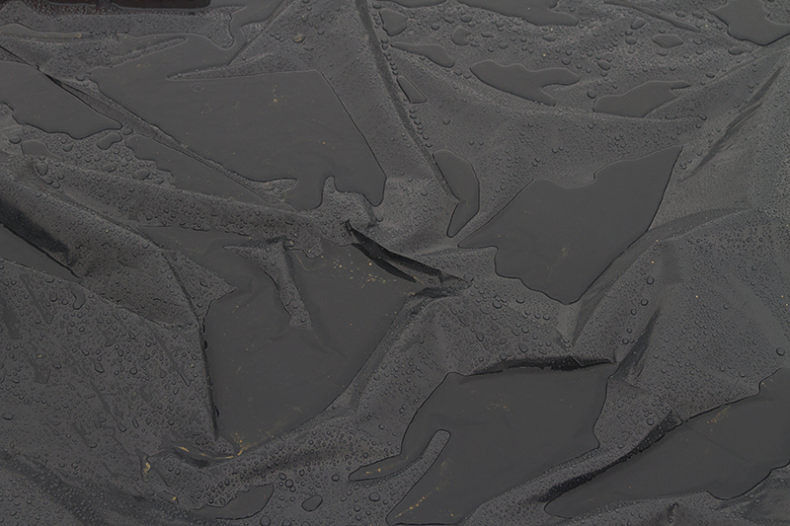 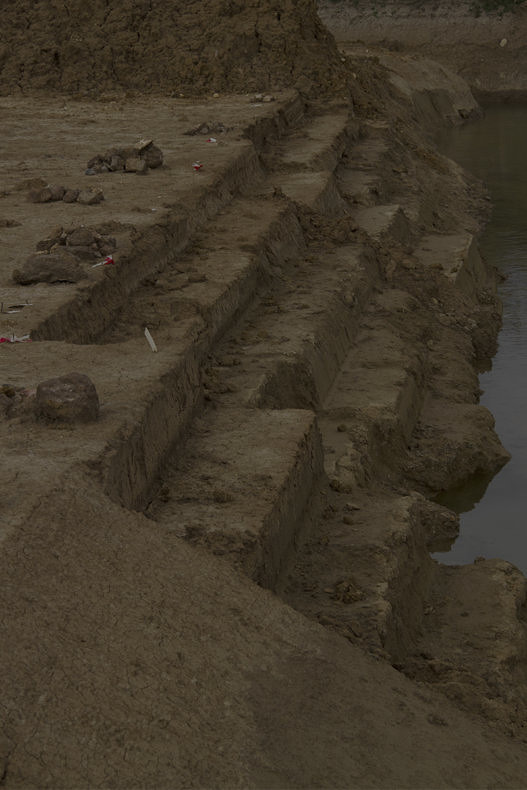 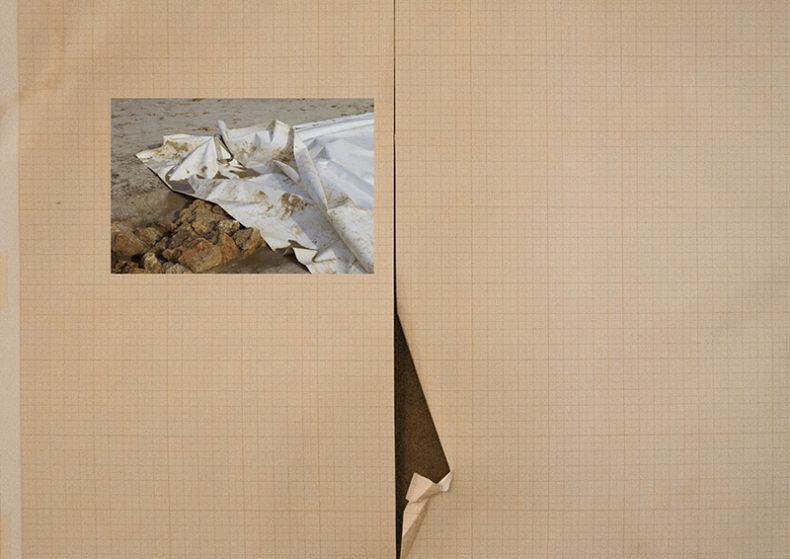 During a 6 months period, I followed the research lead by INRAP in the context of the Ecole Polytechnique’s neighborhood’s transformation operated by the Paris-Saclay Public Agency.

The excavations took place on the municipalities of Palaiseau and Saclay and covered nearly two hectares.
I have then followed the post-excavations located in the archaeological center of Pantin. The INRAP is in charge of finding and studying the archaeological heritage undergoing spatial planning.
The archaeologist is in search of the object, the trace of a past era; he digs, draws, photographs, archives and publishes. His work defines the beginnings of the historical creation.

Photographs realized with the help of the National Institute for Preventive Archaeological Research (INRAP).