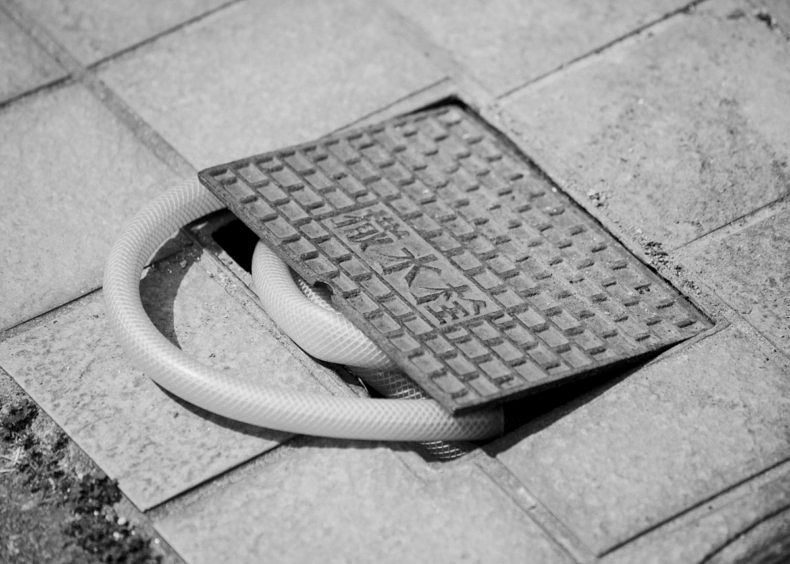 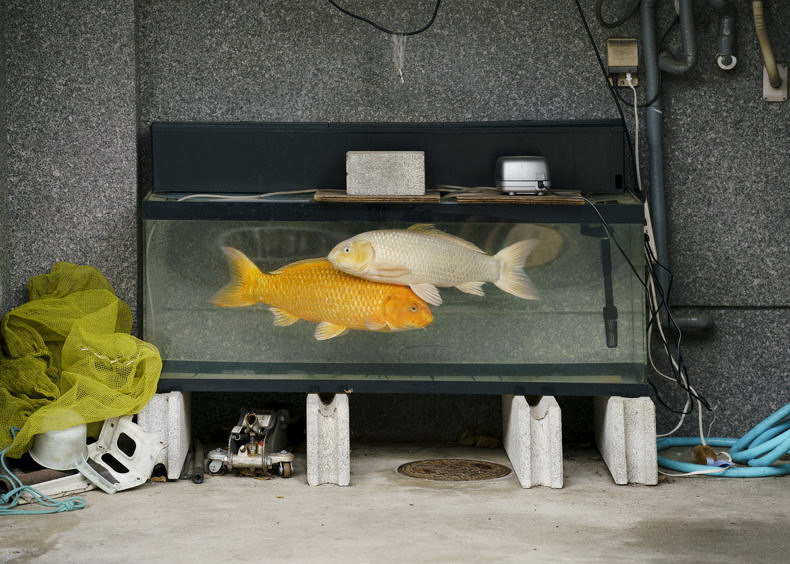 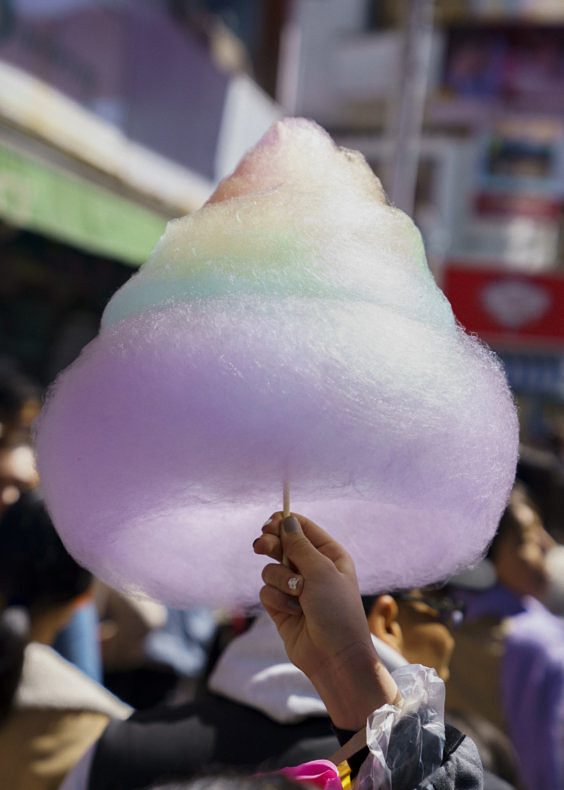 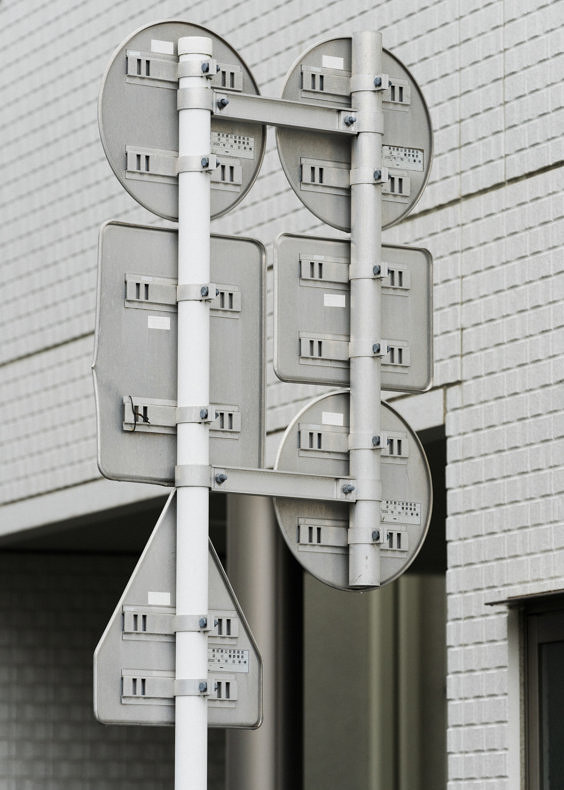 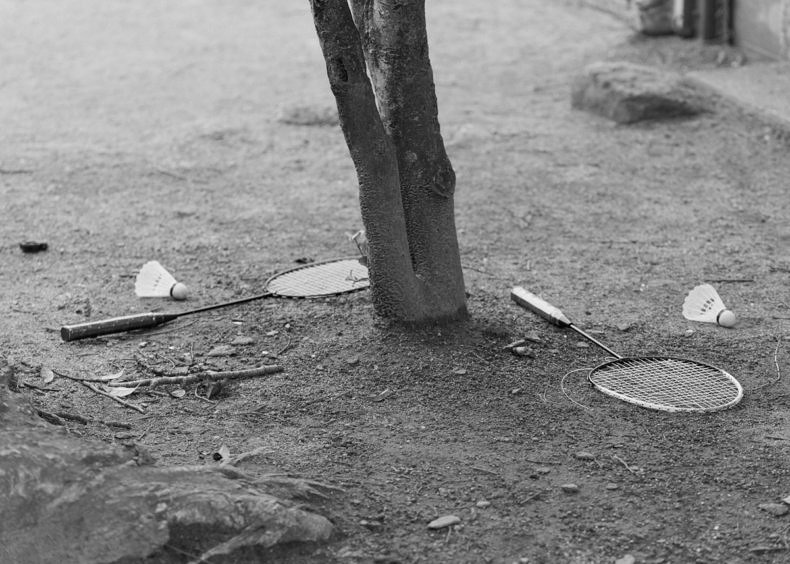 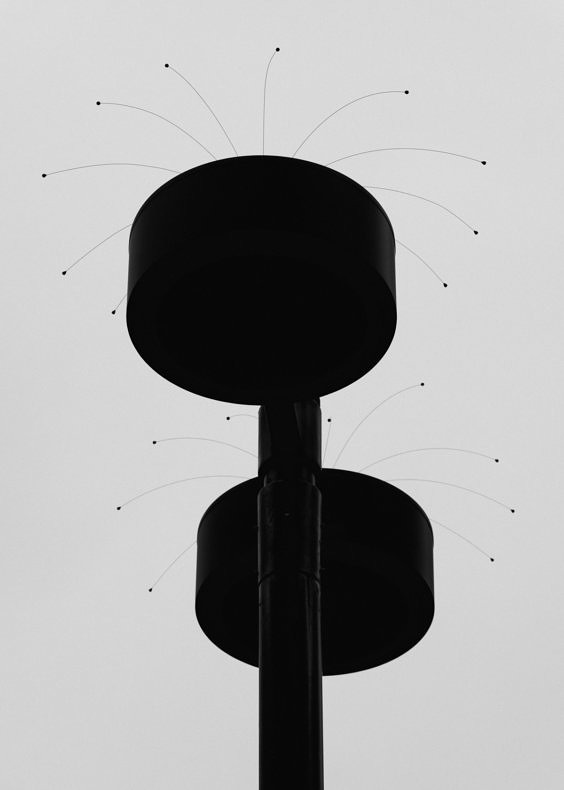 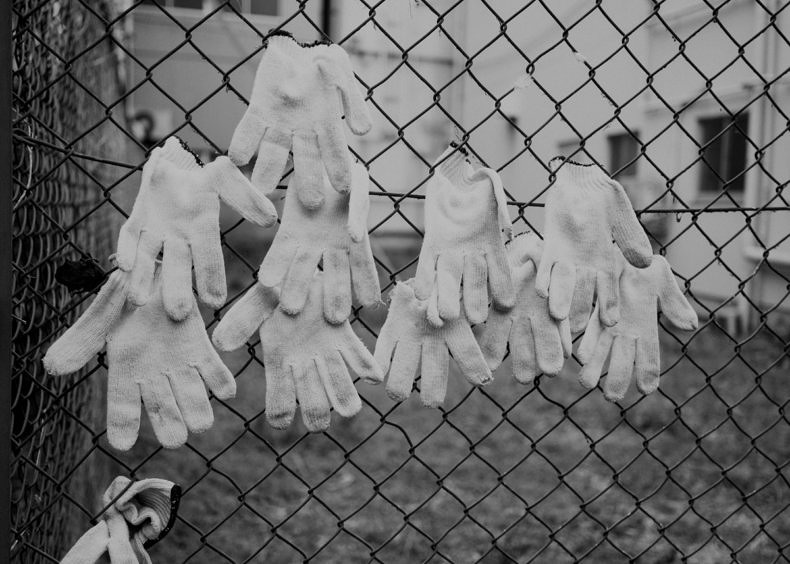 In Chris Marker’s film “Sans Soleil“ from 1983, a female narrator reads from letters supposedly sent to her by the (fictitious) cameraman Sandor Krasna. He writes: “I’ve been round the world several times and now only banality still interests me.”

The title of Max Zerrahn’s first photo-book stems from the Japanese proverb which describes the redundancy of Snake Legs and translates it to everyday situations.

His photographs, all of which were taken in Japan, many in Tokyo, show us everyday miniatures and quiet moments, the types of scenes that would typically go unnoticed in the rush of a city of 38 million inhabitants. Instead of Tokyo-neon-pop-clichés, the sequence of images floats between a sense of mystery, melancholia, and a curious joy for the quirkiness of urban detail. An owl without a face, a plastic eye dropped by the curb, a ladder floating in the sky.