And the Mountain said to Munzur: You, River...
Miriam Stanke 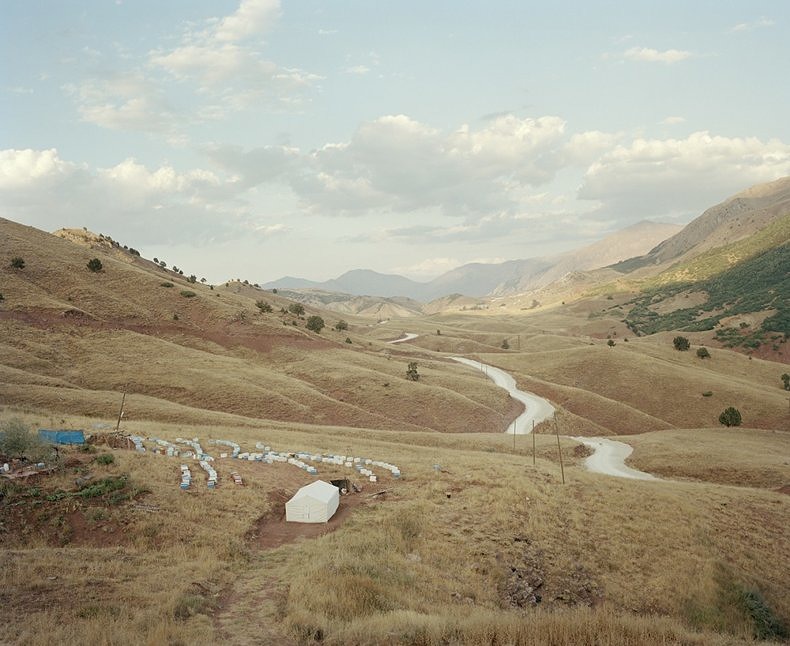 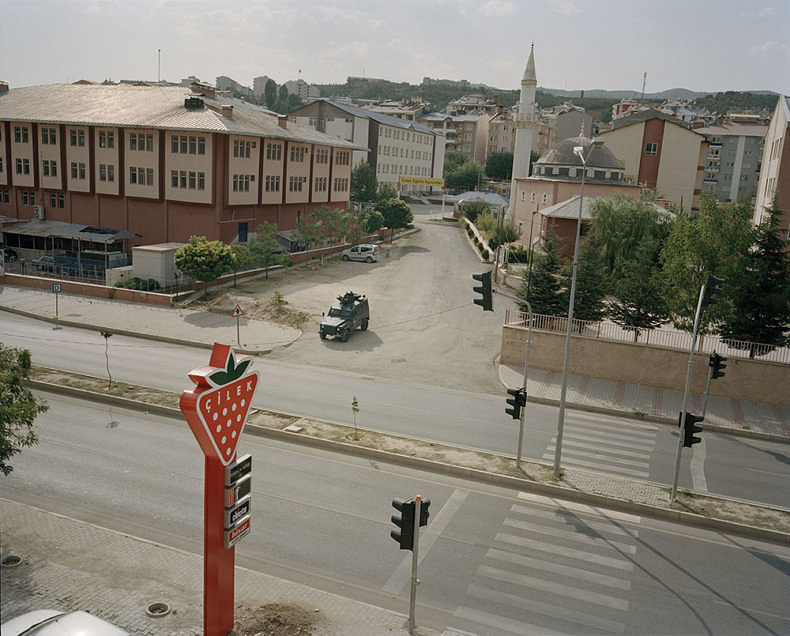 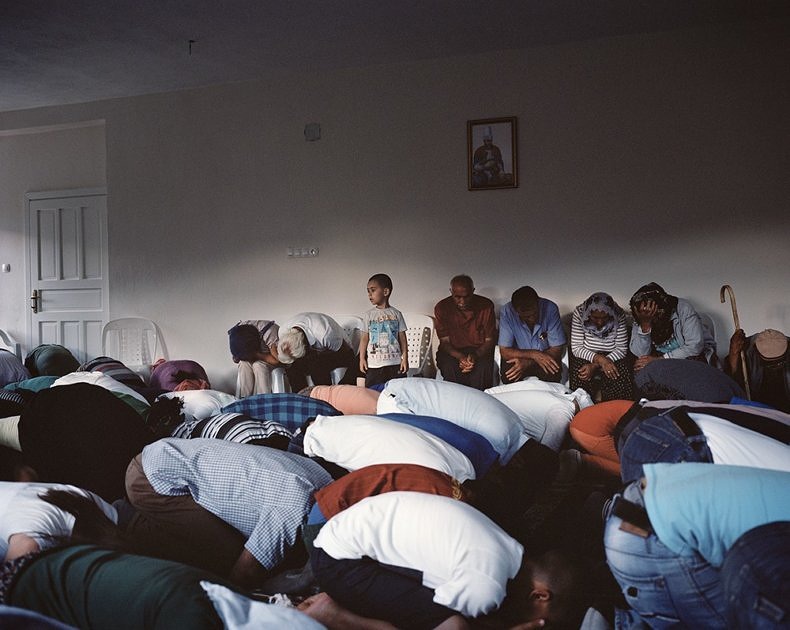 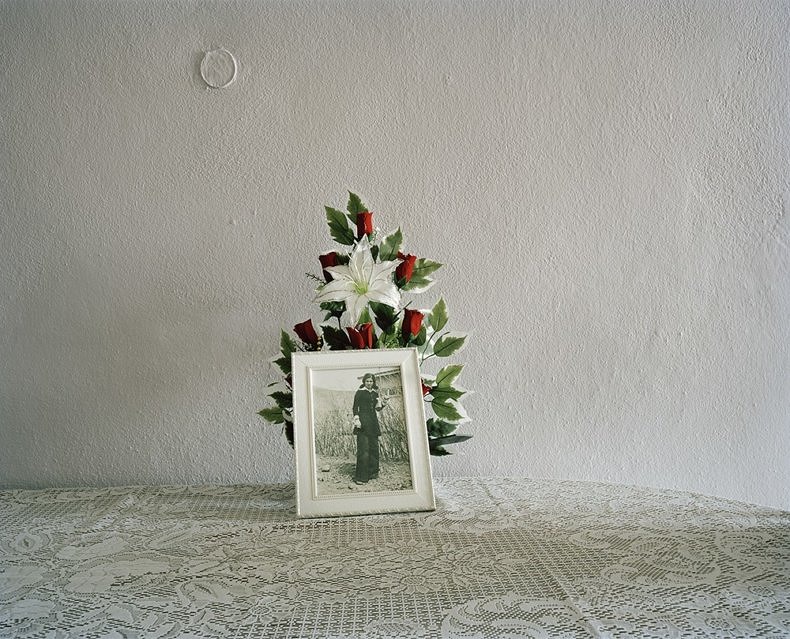 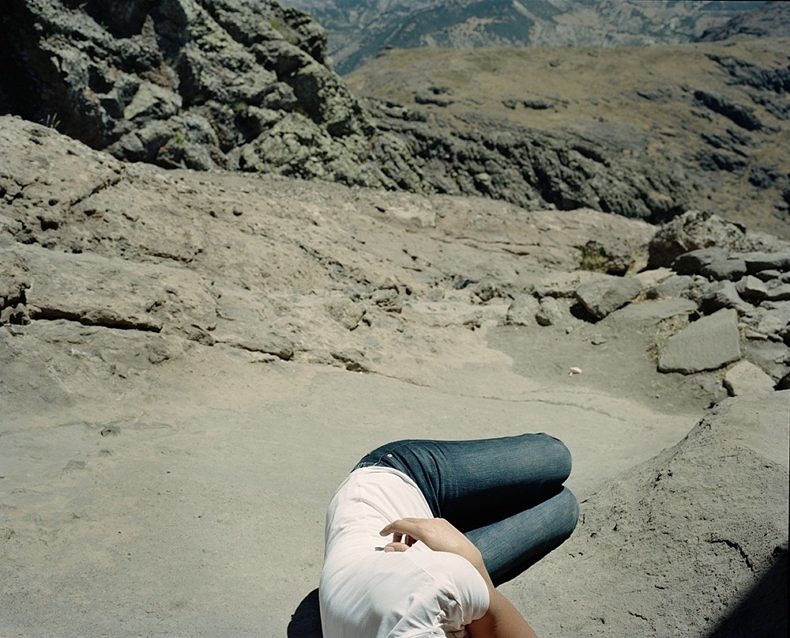 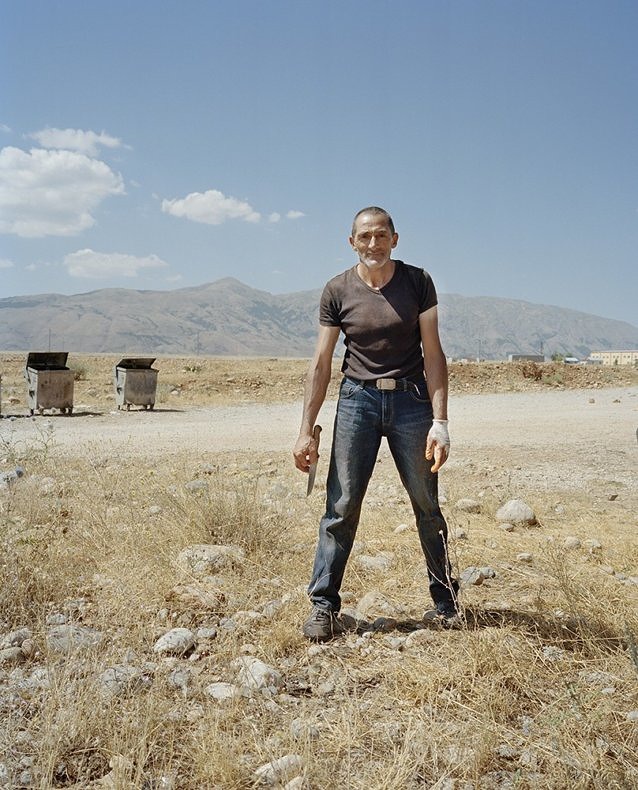 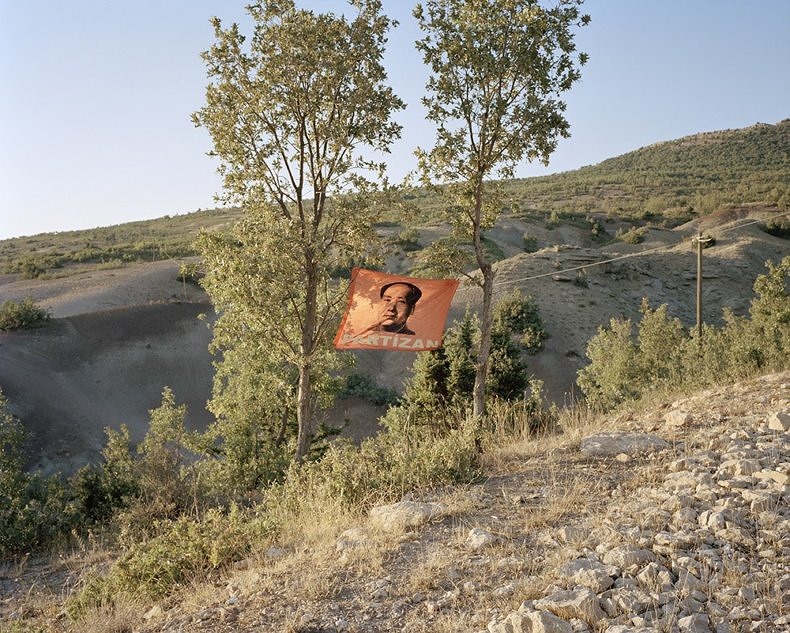 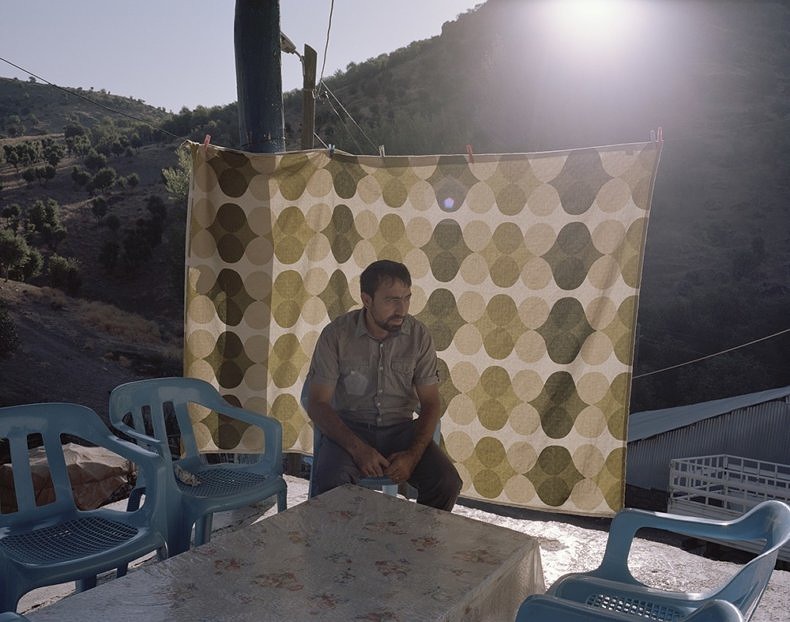 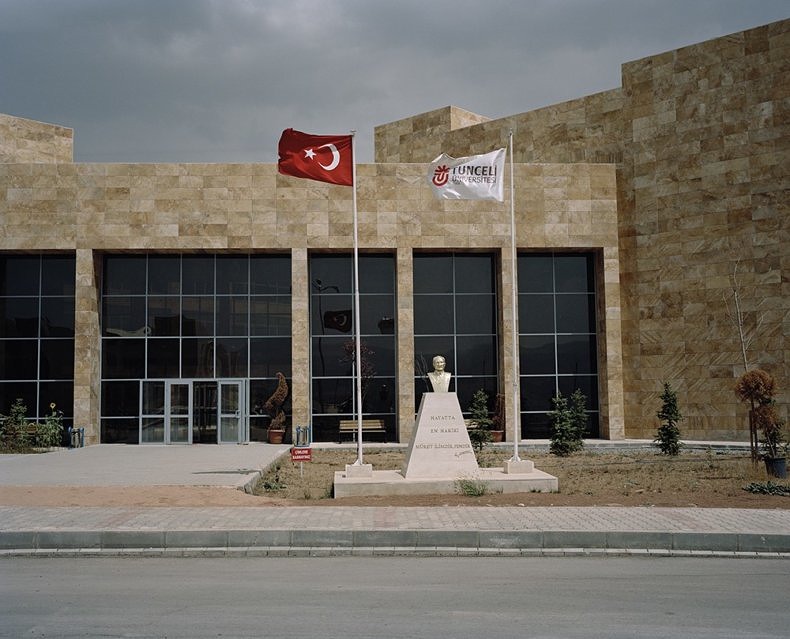 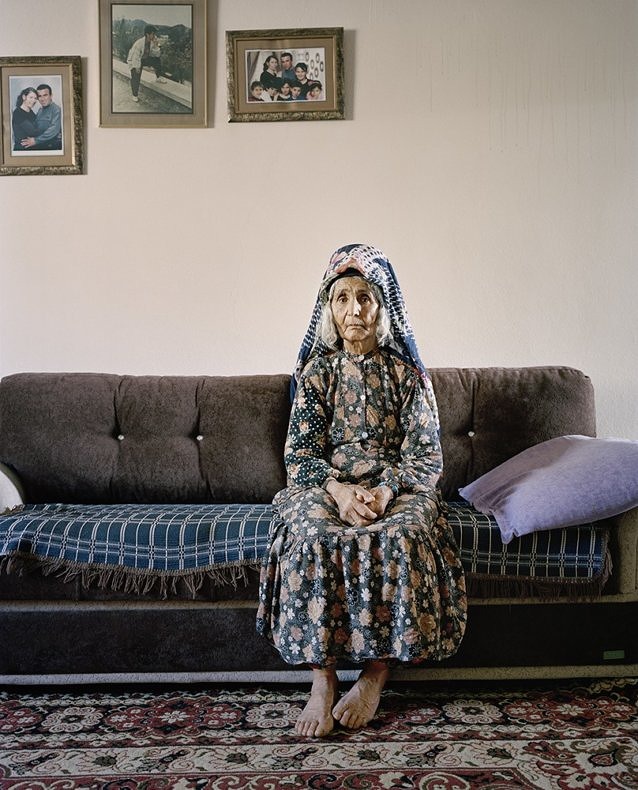 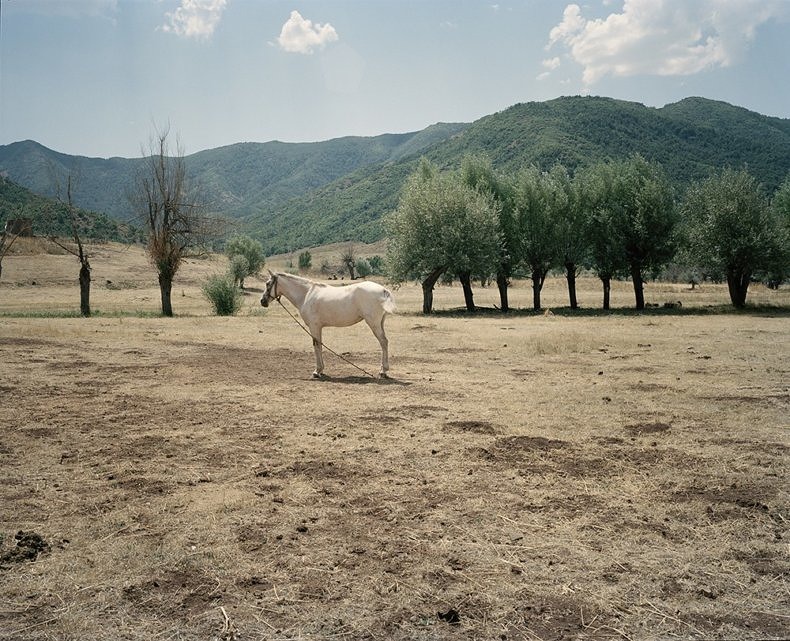 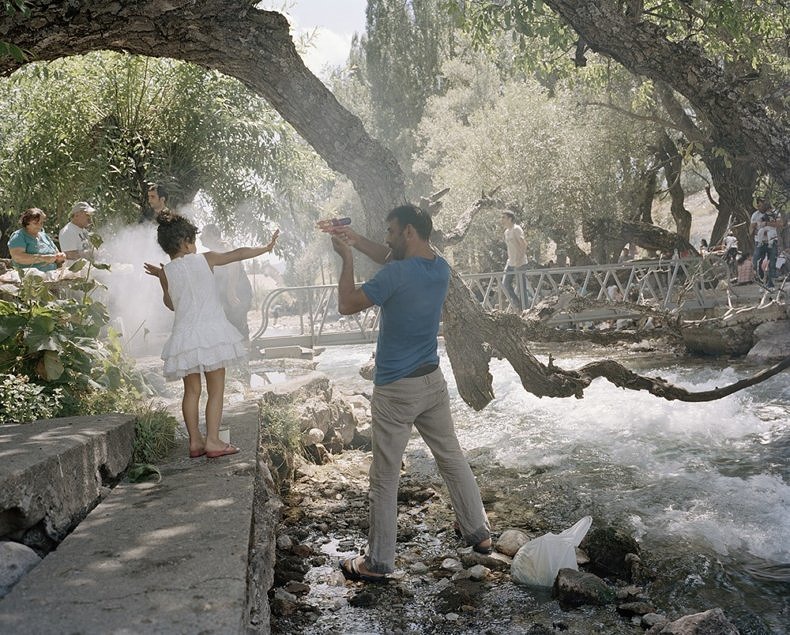 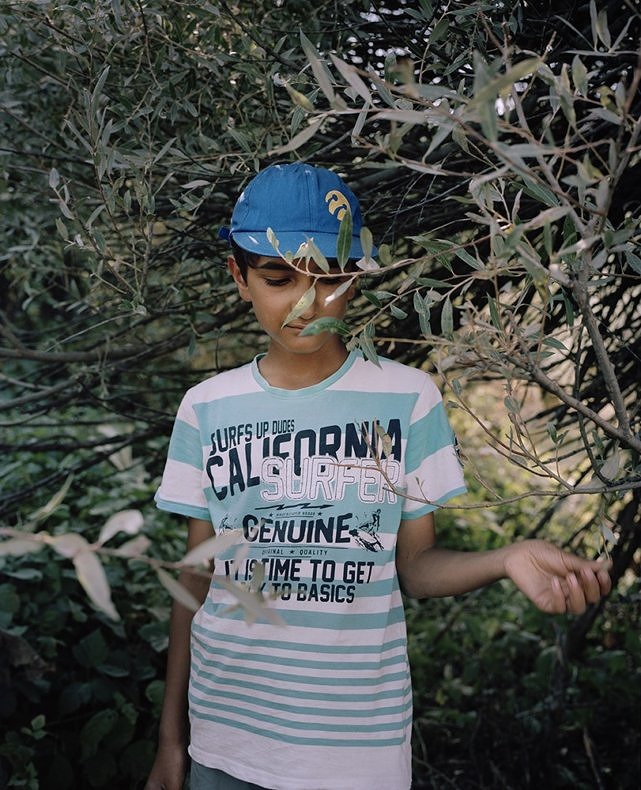 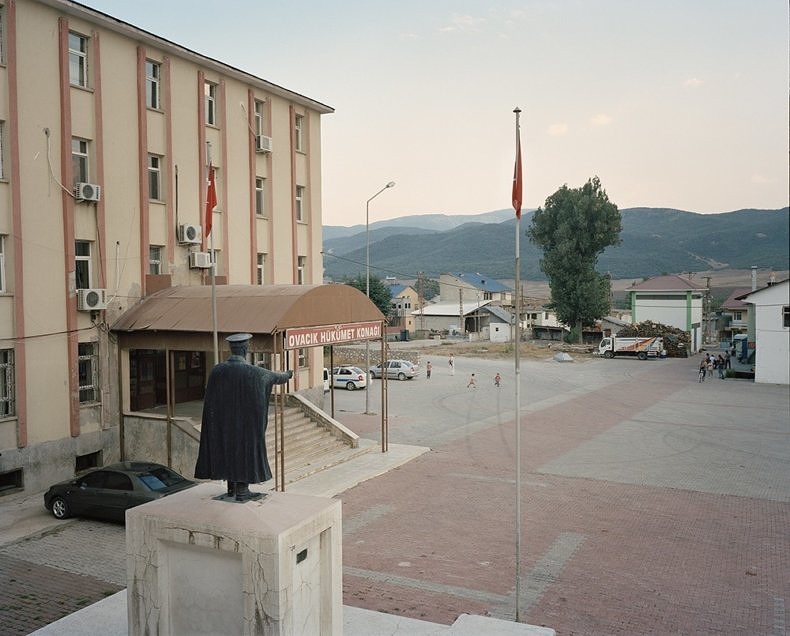 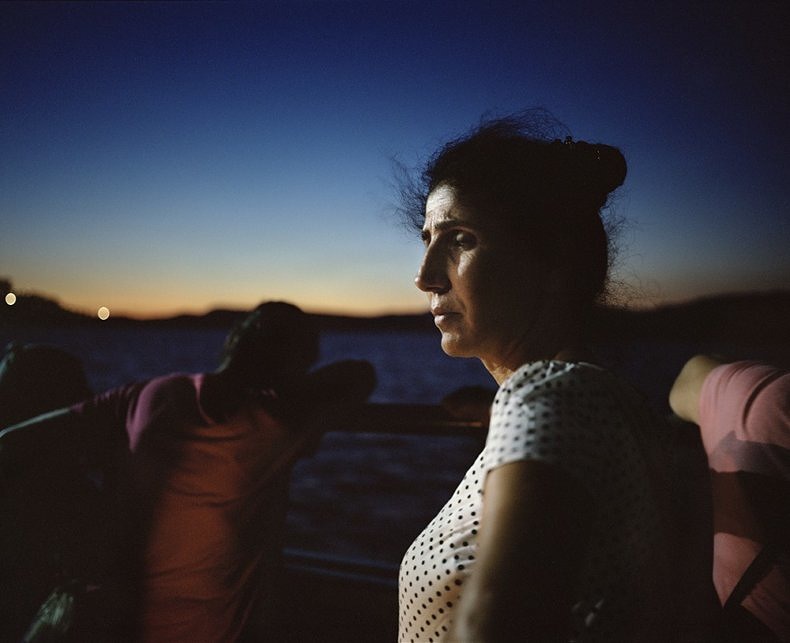 ‘You, River of my Tears’ is the story of Dersim, a remote mountainous area of Eastern Anatolia with the Munzurriver and valley at its heart. Dersim is the historical heartland of the Kurdish Alevis or Kızılbaş, a very heterodox religious group that has been oppressed and attacked throughout the past centuries and is still fighting for its heritage. The word ‘Dersim’ is closely connected to ‘genocide’ and ‘resistance’ for most Kurds and Alevis in Turkey. Continuous struggles against the state climaxed with the massacre of 1938, where ten thousand were killed by Turkish military. During the second half of the 20th century Dersim also became a melting pot of leftist political dissent and an important centre for several communist movements. Its mountains have served as a hideout for guerrilla groups since this time and still today the region has one of the highest concentrations of military presence in Turkey.

The Dersim people’s dissent is pitted against state manipulation of local ways of living. The building of new Mosques – not part of Alevi culture – and countless dam and mining projects throughout the region, especially at the Munzur river, have provoked new clashes and caused further alienation.

The project captures glimpses of a society which cultural and religious history, in its particular diversity and isolation, reveals itself not only in special prayers, rites, or structures of society today, but also in clear political actions for autonomy and equality of different social groups and for the support and development of its own identity.