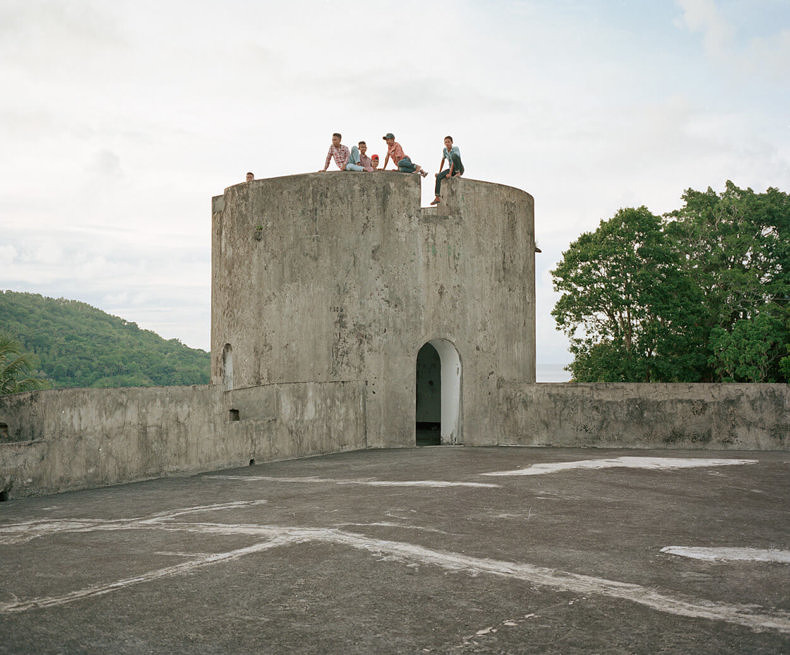 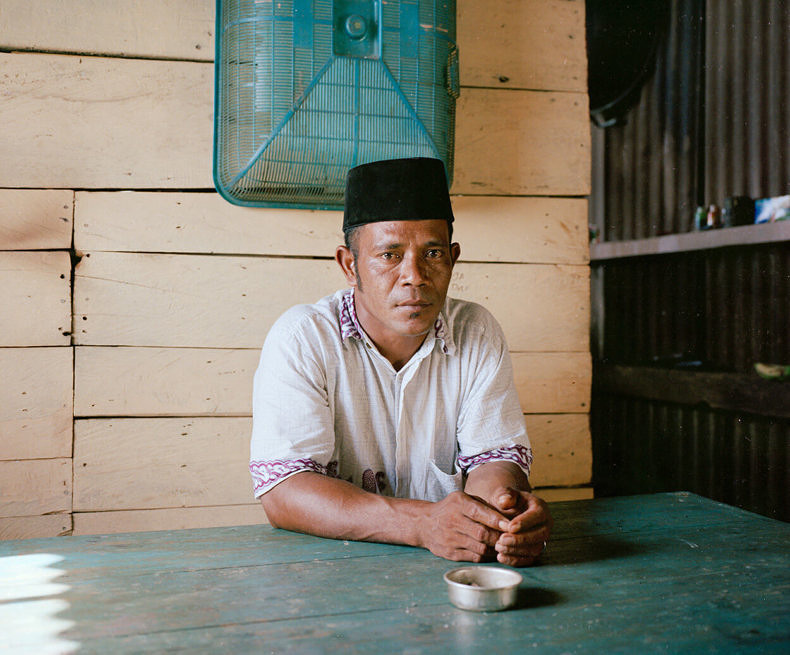 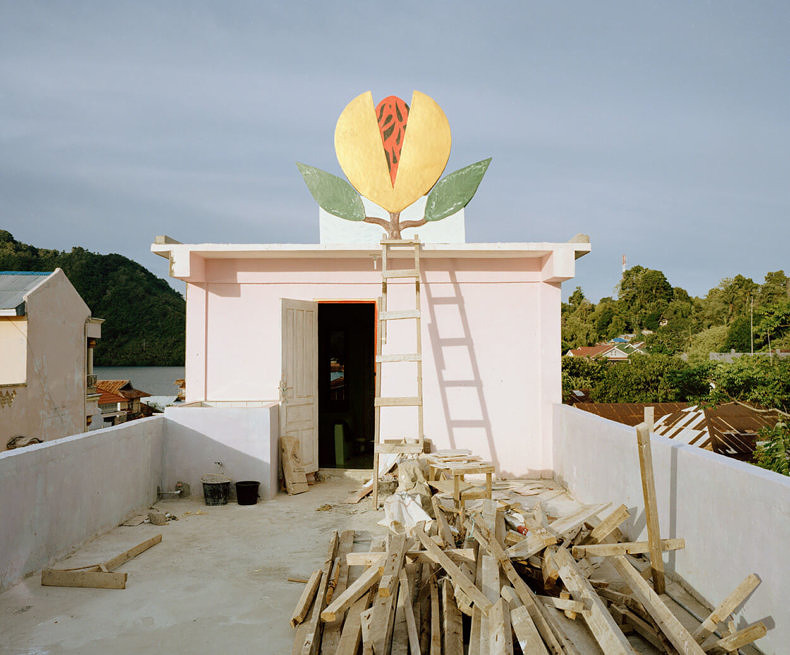 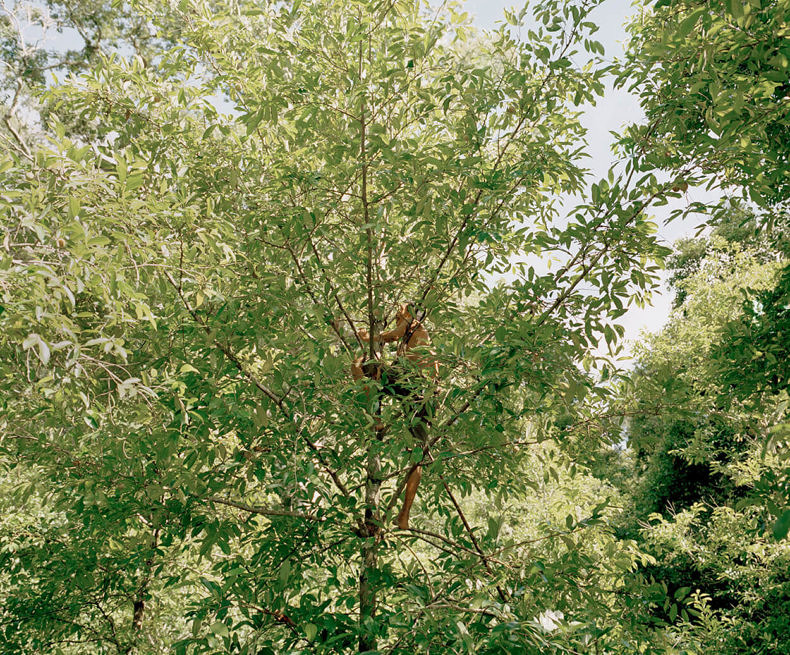 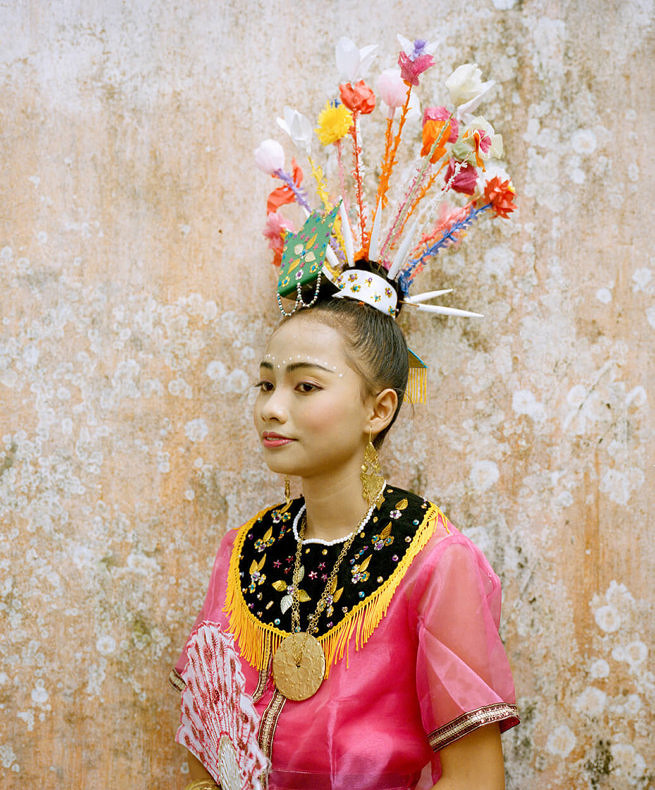 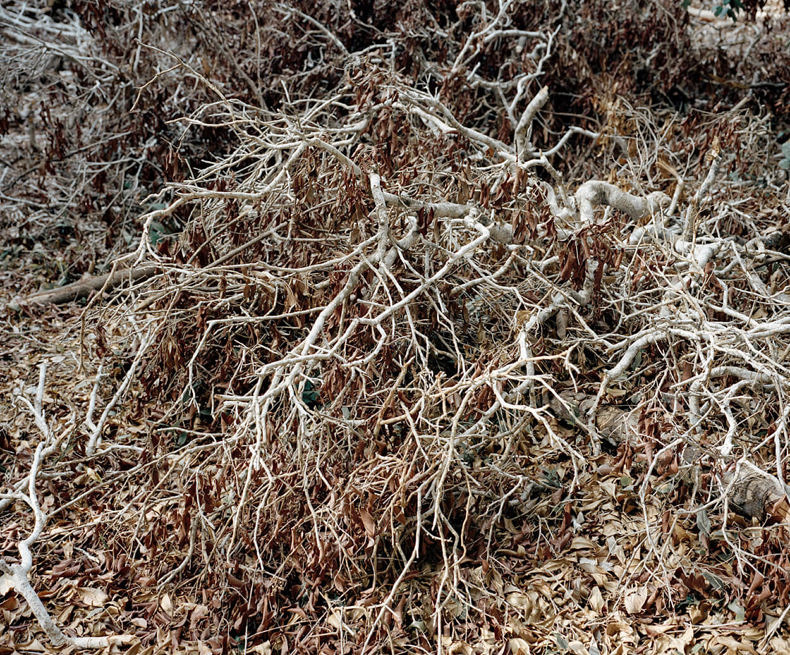 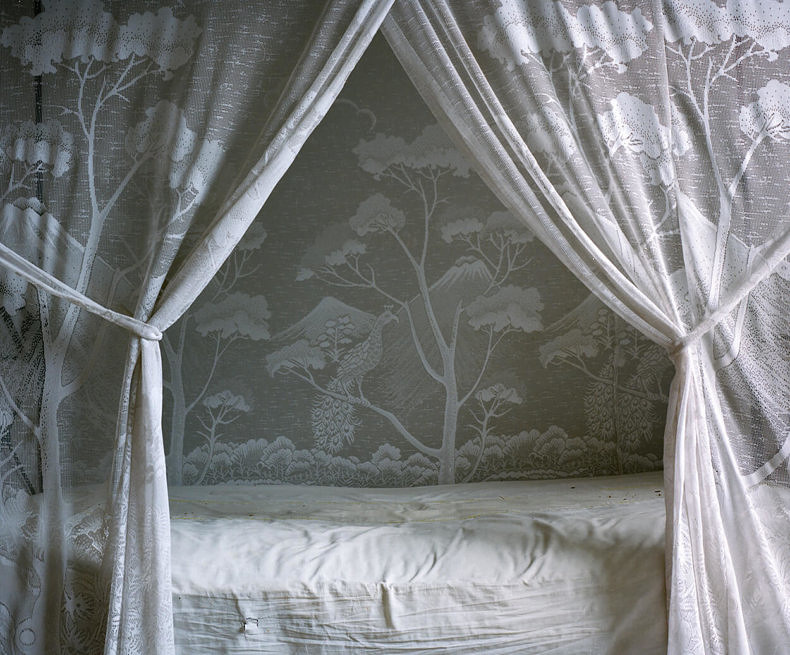 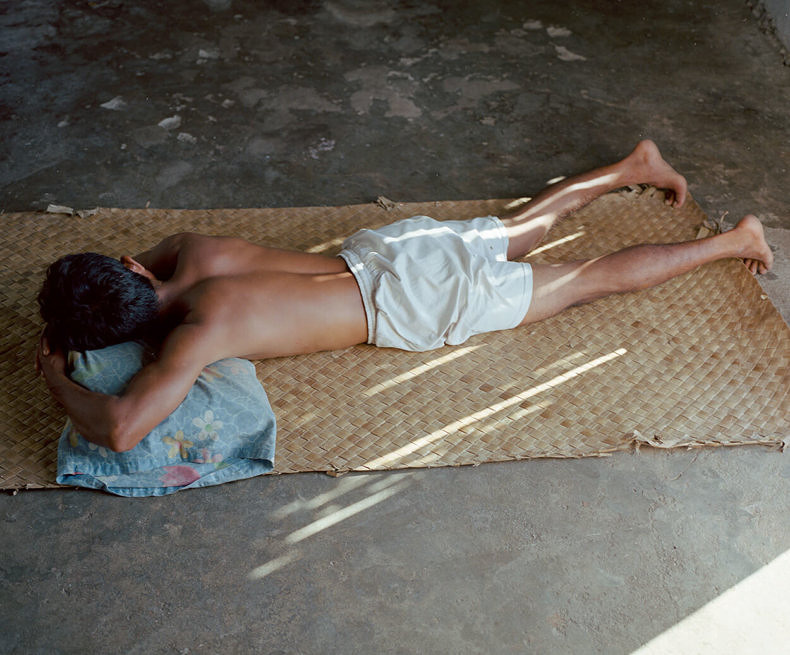 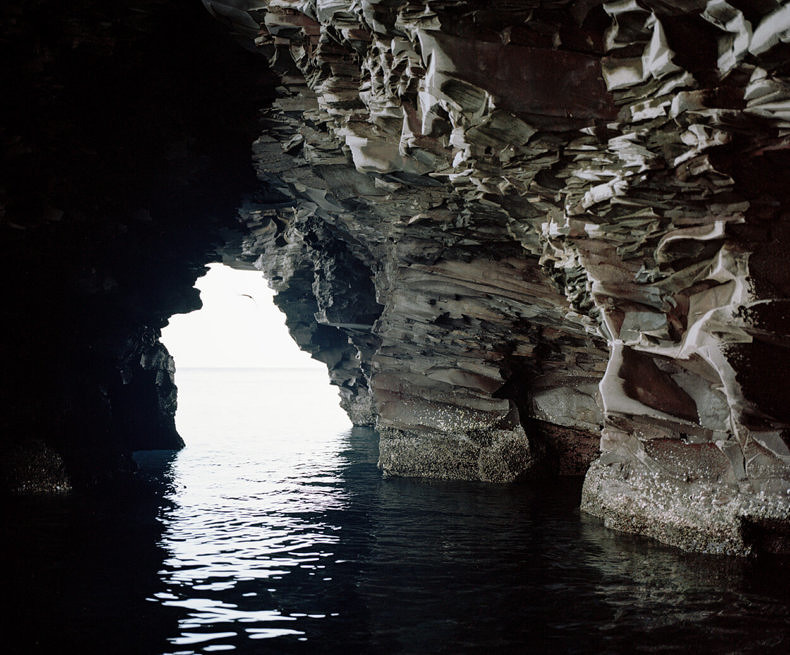 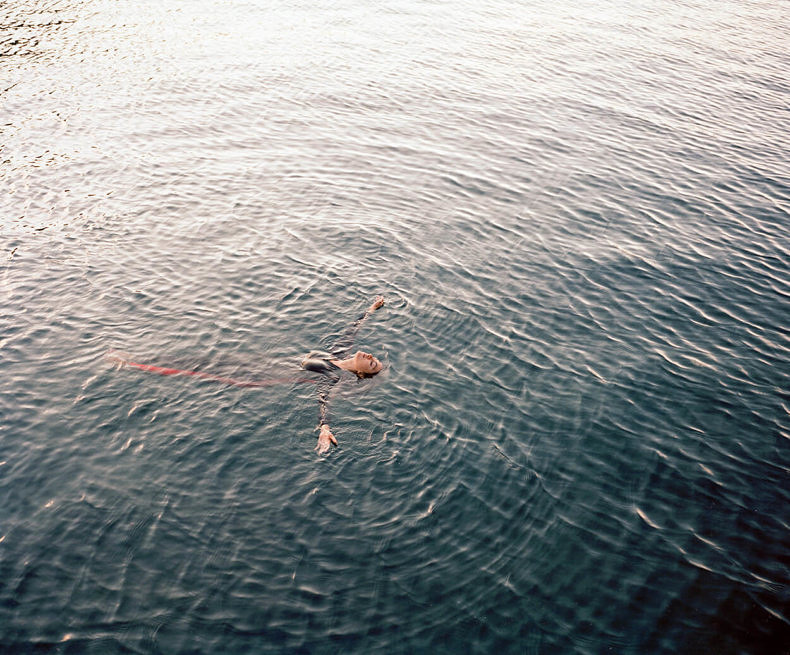 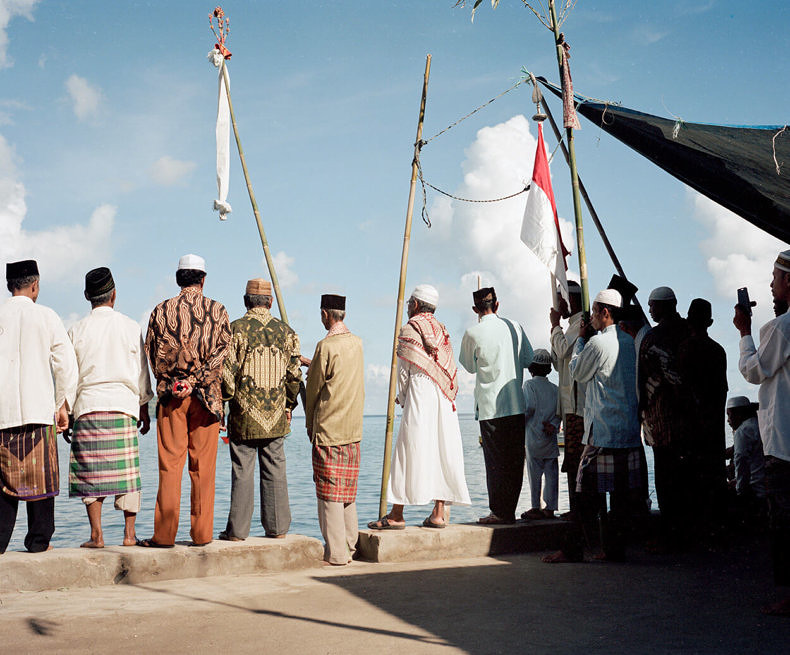 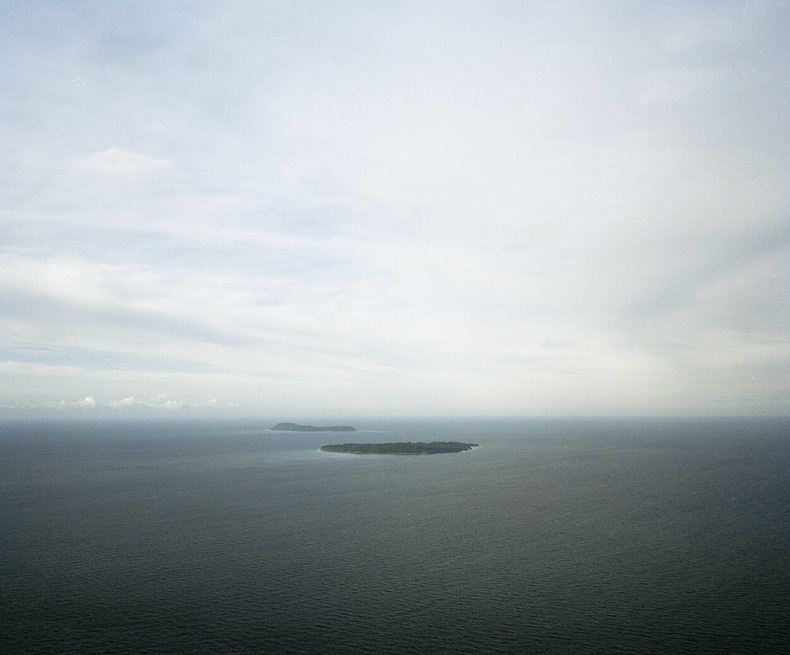 This project chronicles the aftermath of centuries-long colonization and exploitation in Banda, a remote archipelago dotted the vast sea in eastern Indonesia. Comprised of ten small islands which rarely appear on most maps, Banda was the setting of some earliest European ventures in Asia and played a key role in global economic history. It was here too the English established their first colony overseas: an island named Rhun which later surrendered to the Dutch in exchange for Manhattan.

Banda was once famed for its nutmeg production, an aromatic spice prized as flavoring, medicinal, and preservative agent during the middle ages. Grown only in Banda back then, nutmeg commanded astronomical prices in Europe and awarded outrageous profits to anyone who controlled its supply. Finding Banda, and the rest of neighboring Spice Islands, was the main drive behind Europe’s Age of Discovery. But it was for the islanders’ misery. The Dutch, that succeeded ruling Banda after massacring almost its entire population, practiced trade monopoly and forced labor that went through their longest and most conclusive process of experimentation. Banda was a perfect example of European domination.

Now that nutmeg’s glorious days are long gone, Banda is becoming a largely forgotten place, torn between its troubled past and the unpromising future. This series shows the present state of Banda by underlining the legacy of its colonized past which exists in many forms: historical sites, architectures, traditions, rituals, and the daily life of Bandanese. While the tales regarding the late spice trade and its great influence towards the awakening of global economy are widely admired—and sometimes dramatized—the narratives regarding its human consequences are often overlooked.