One No One and One Hundred Thousand
Nicholas Albrecht 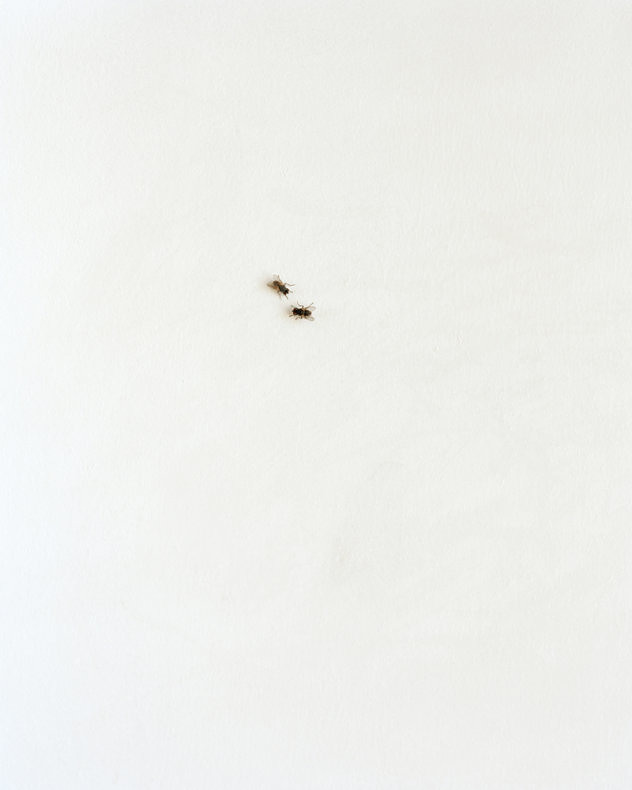 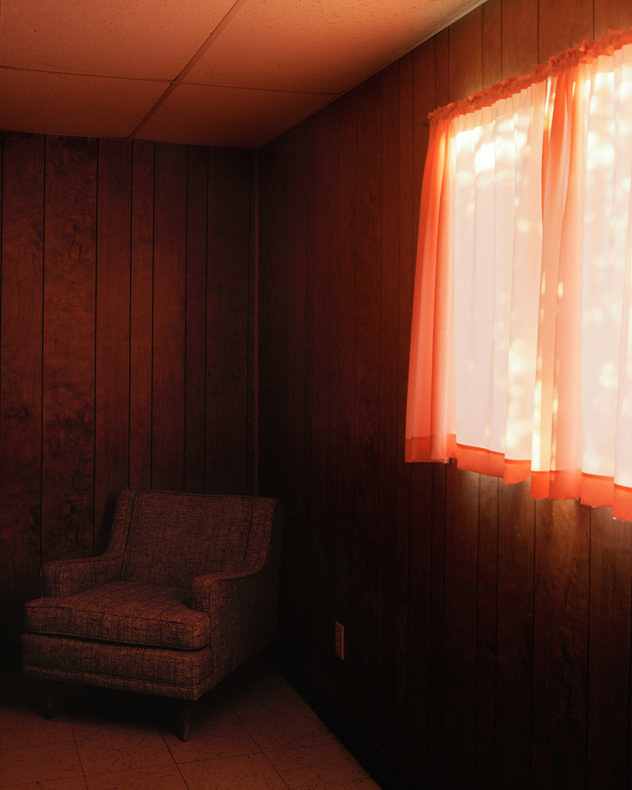 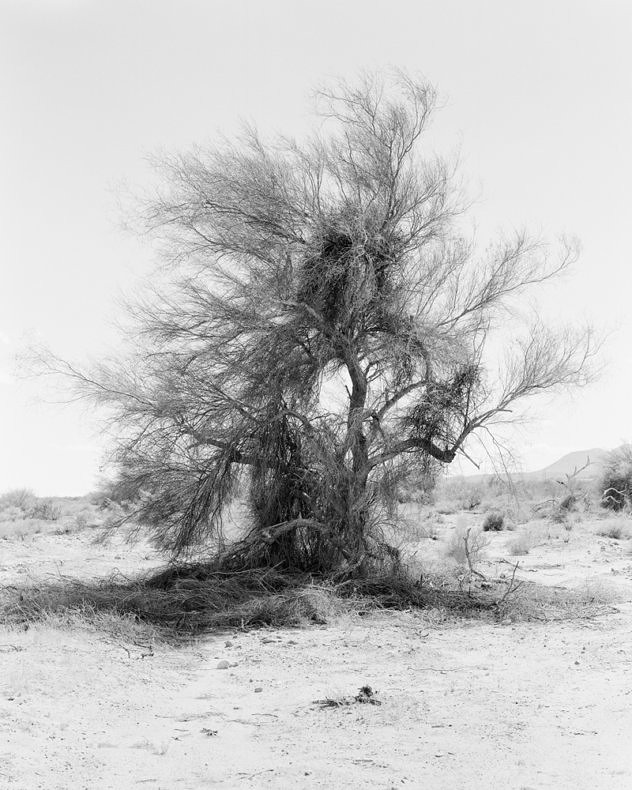 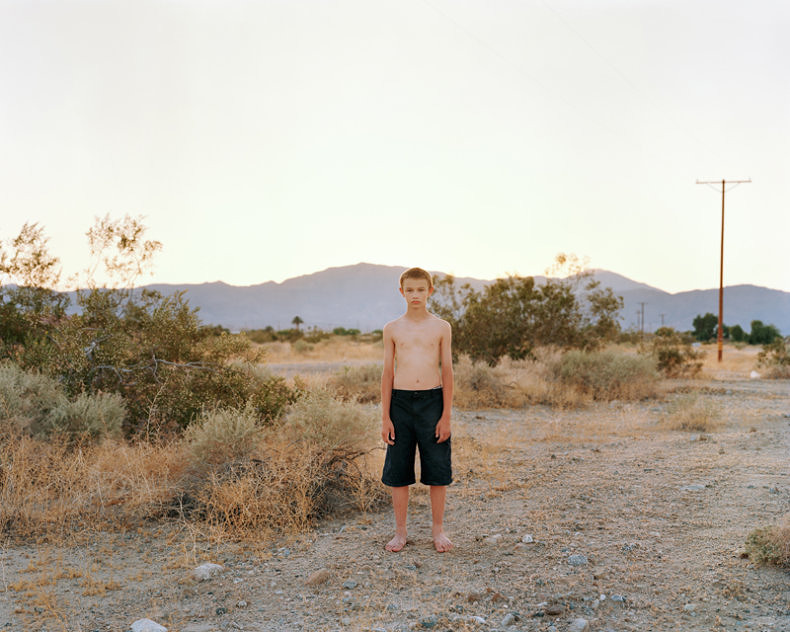 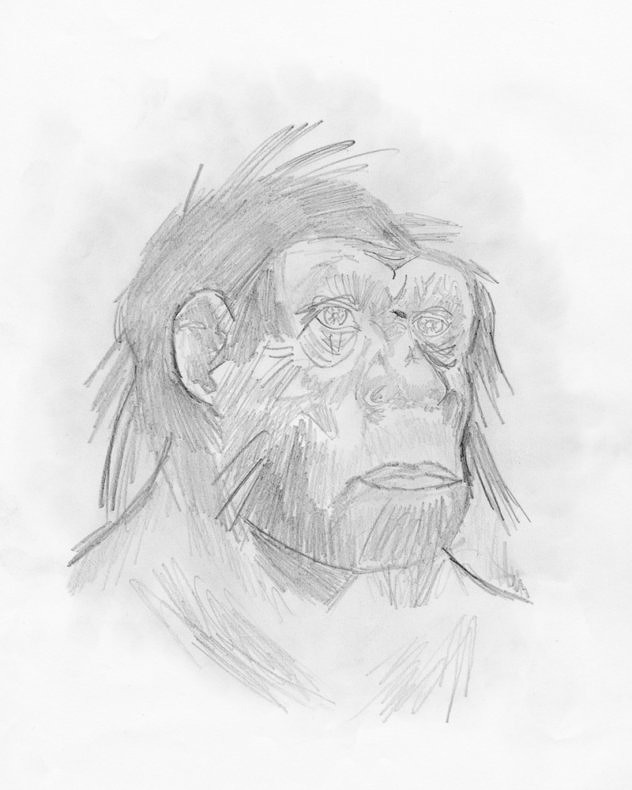 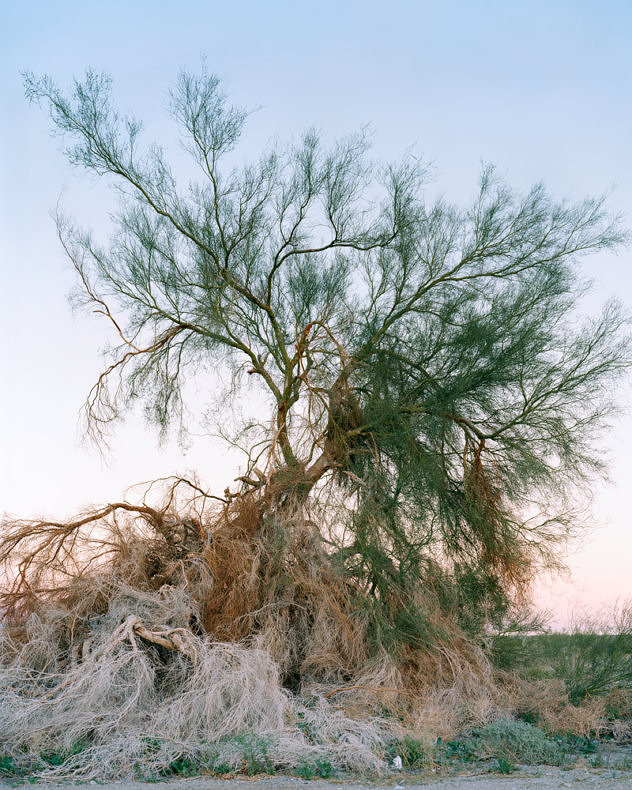 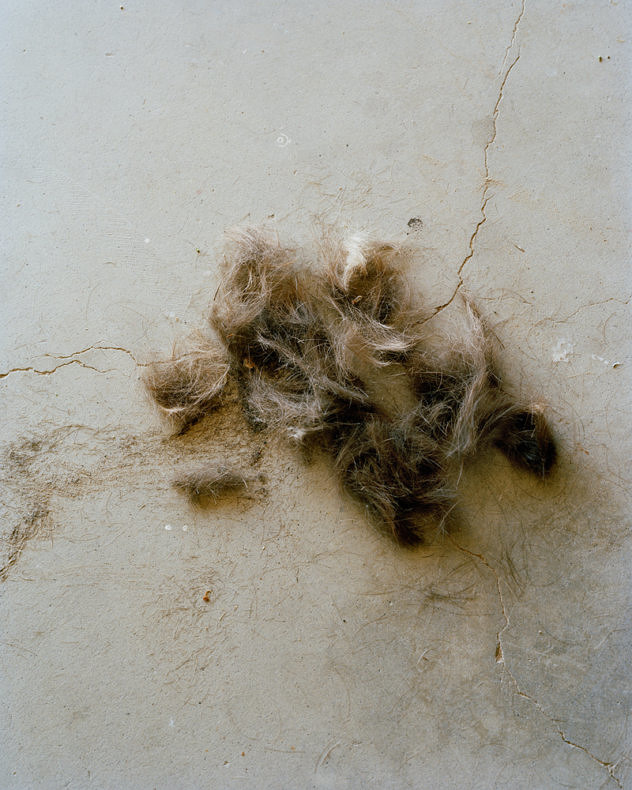 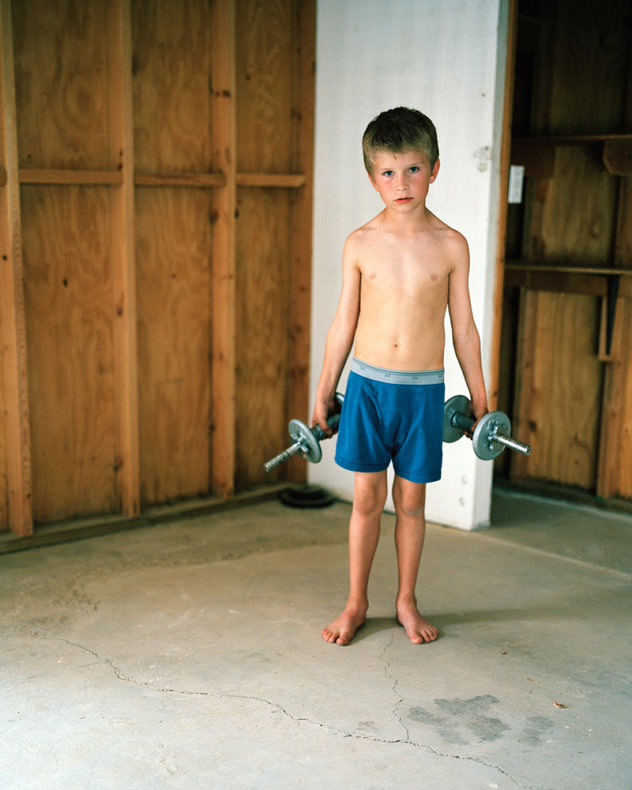 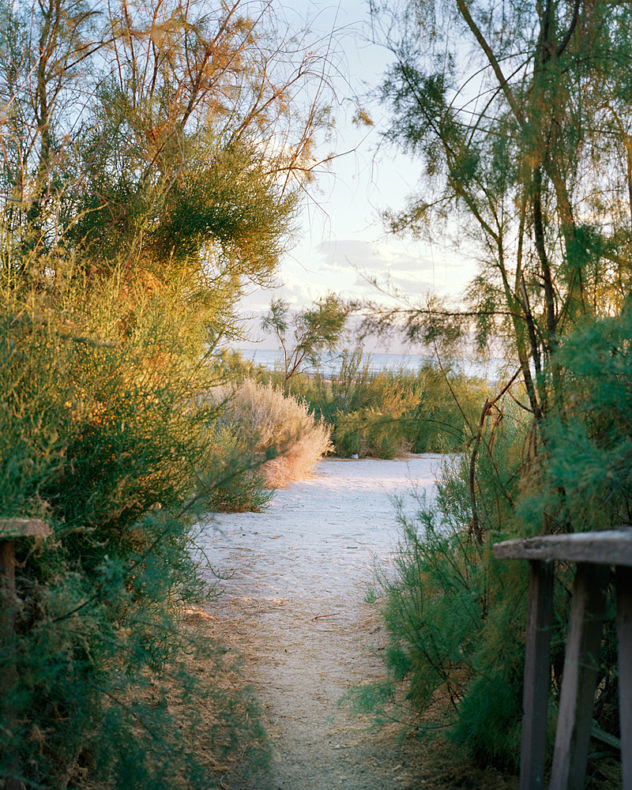 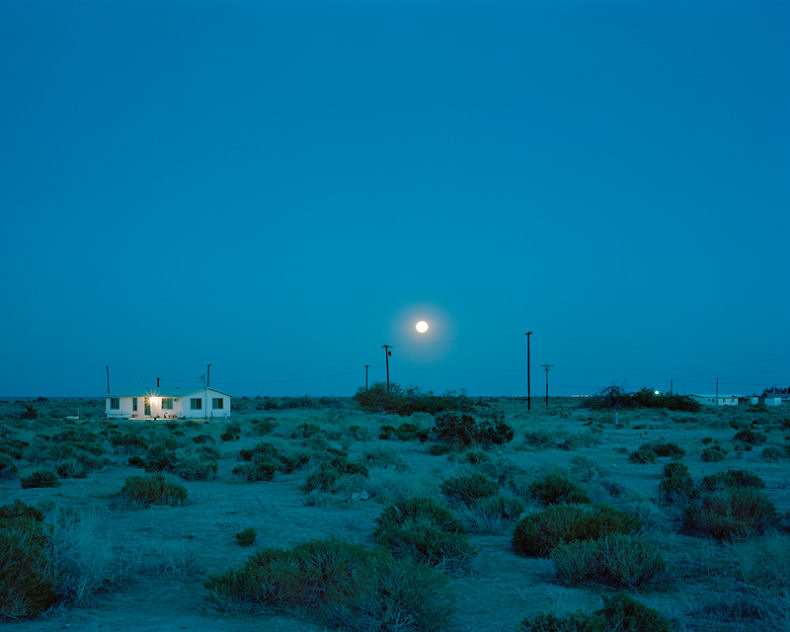 After living in a motorhome in the Salton Sea, Nicholas Albrecht questions the notion of being an insider through this intimate journey of discovery. Deserts are strange spaces in Western culture; we don’t really know how to be in them. There was the biblical version of the desert, the desert as a metaphor for isolation, asceticism, temptation, and death. In an attempt to document the experience of living in the Salton Sea, Albrecht breaks down these conventions to narrate his story. The photographs become symbolic representations of the people and the place. The truth is both vague and concrete as thoughts transform into reality. Similarly to how dreams are constructed, One, No One and One Hundred Thousand is a chaotic representation of life, identifying with one and its opposite.