The Militarisation of Dartmoor
Nicholas White 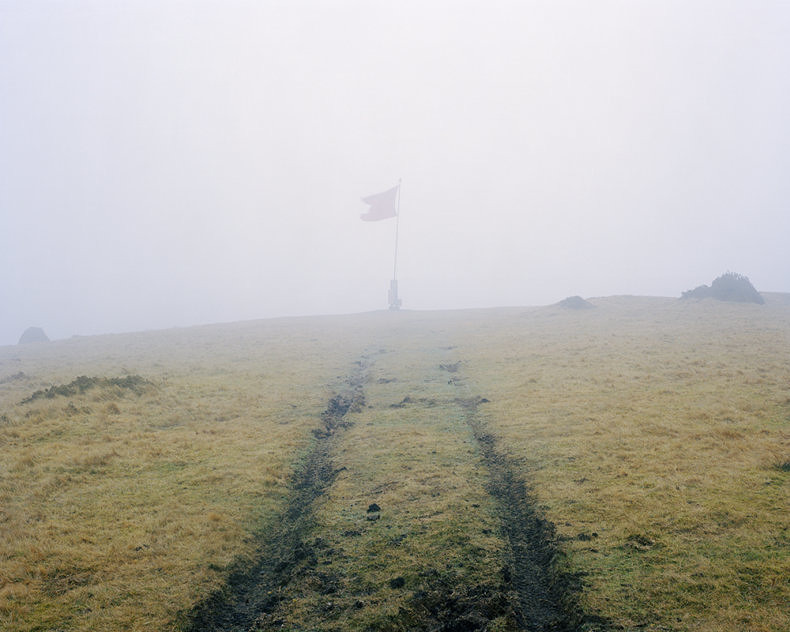 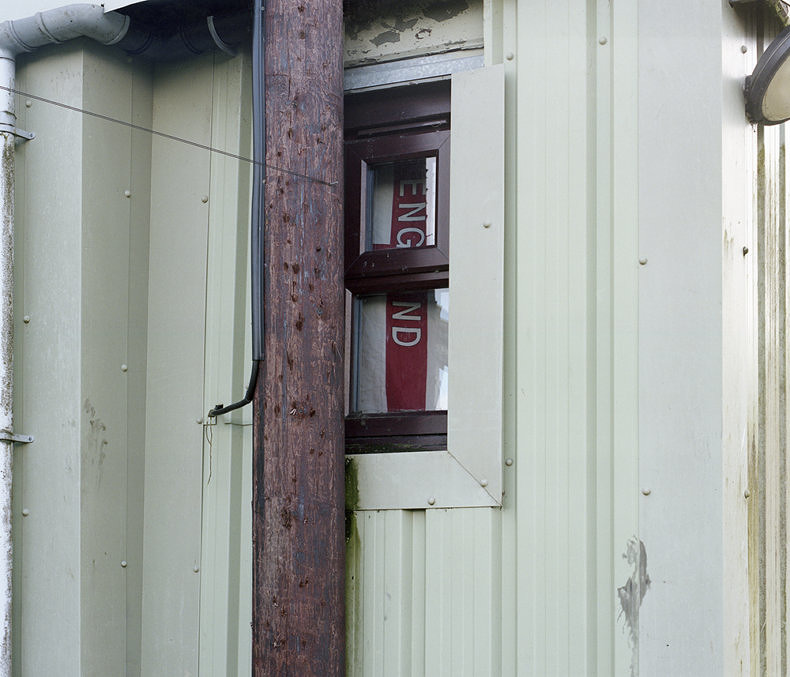 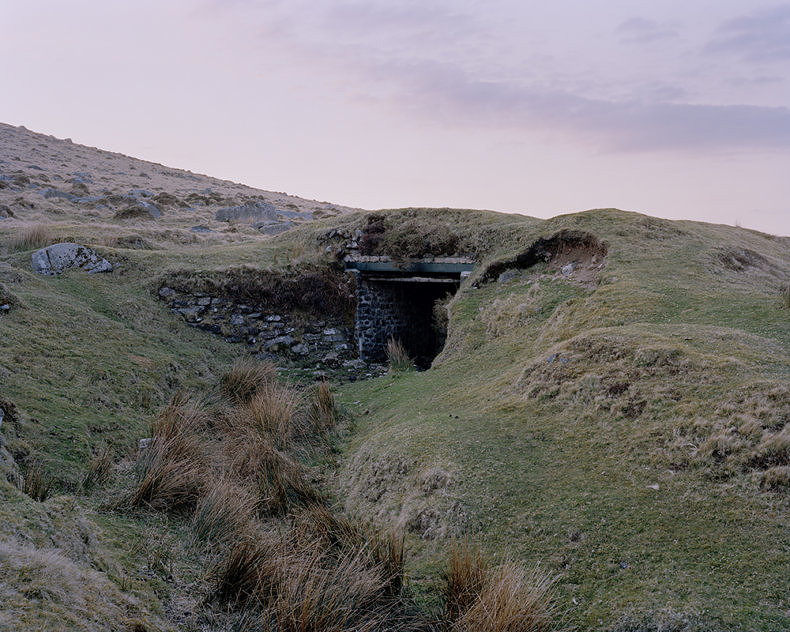 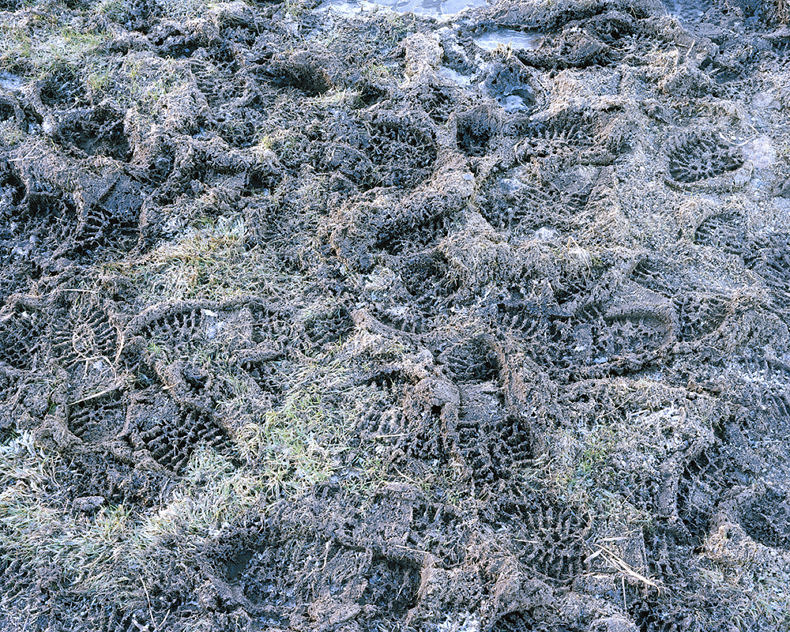 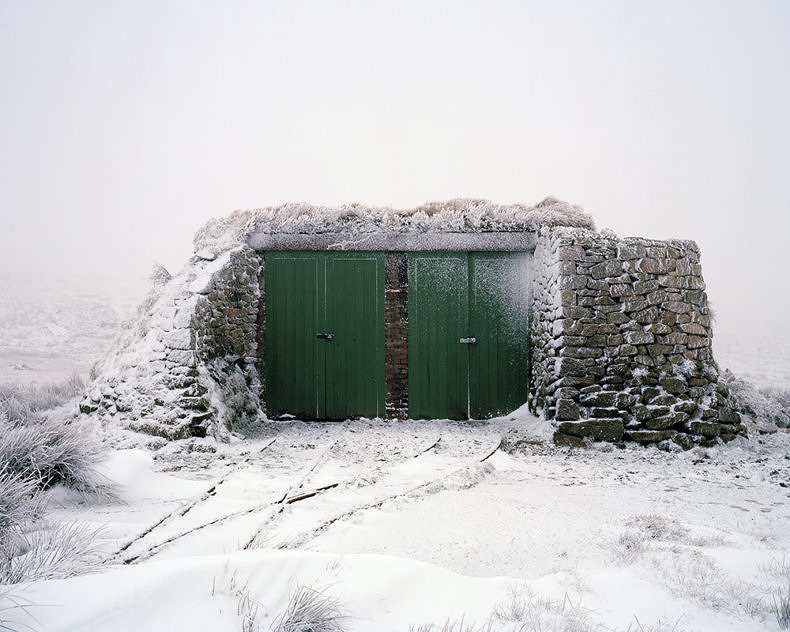 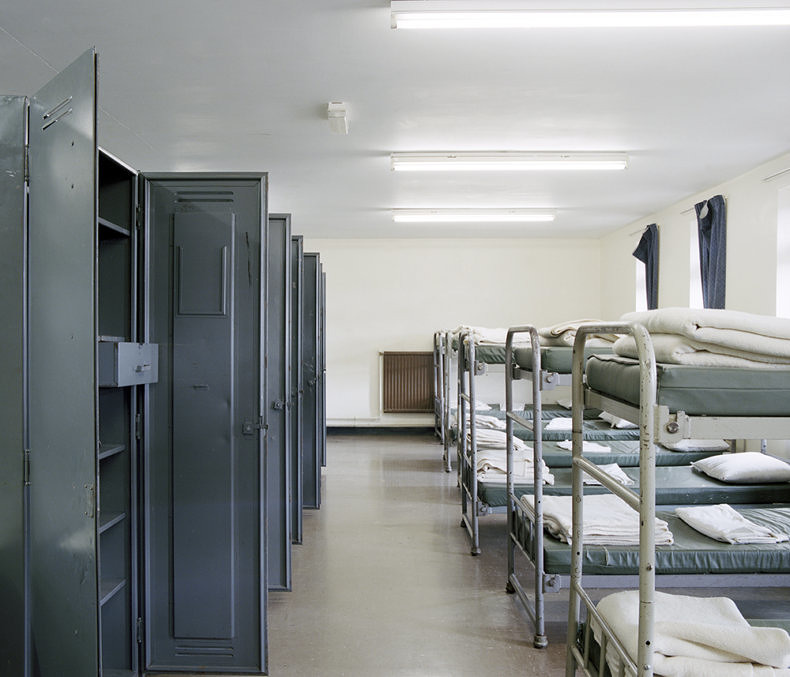 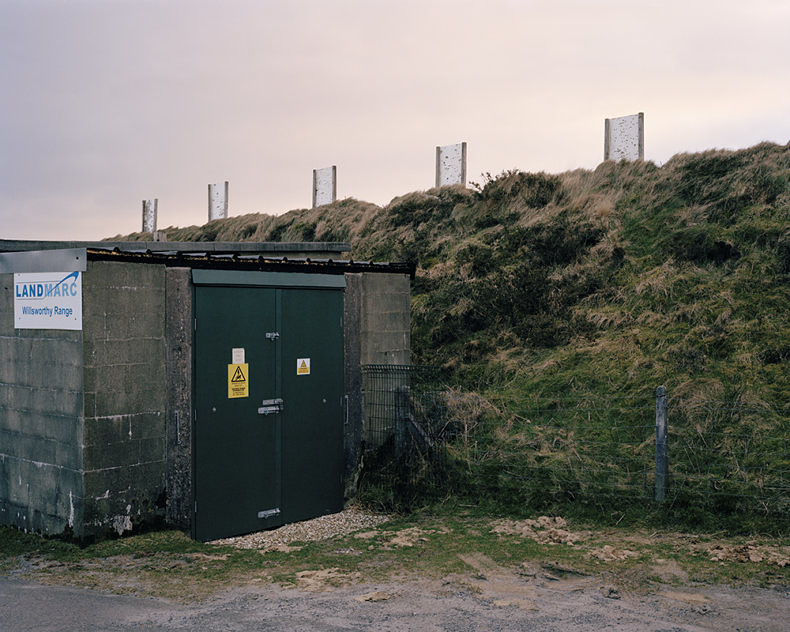 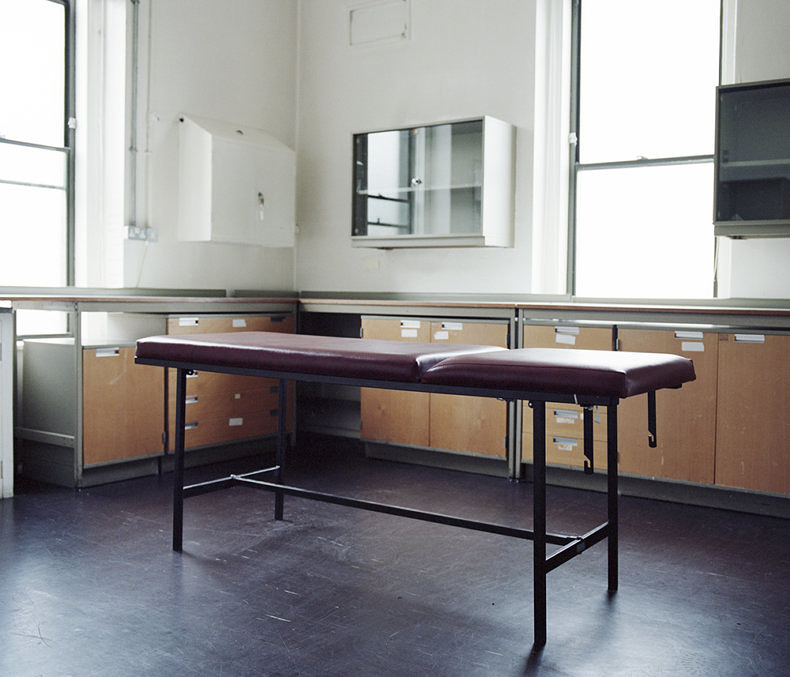 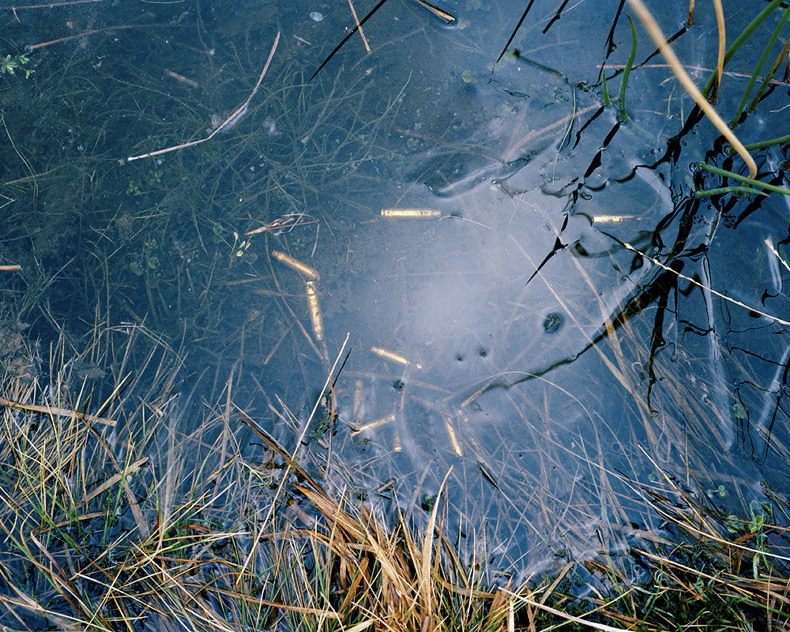 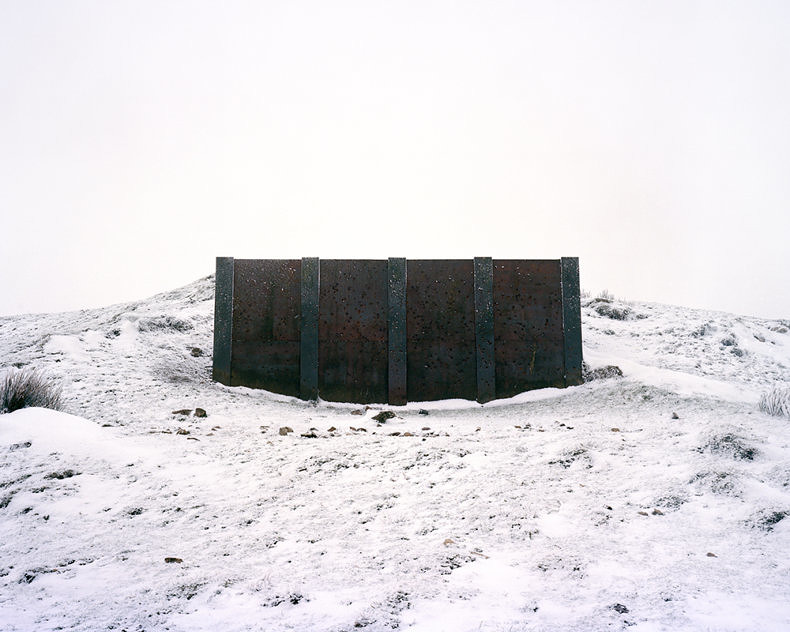 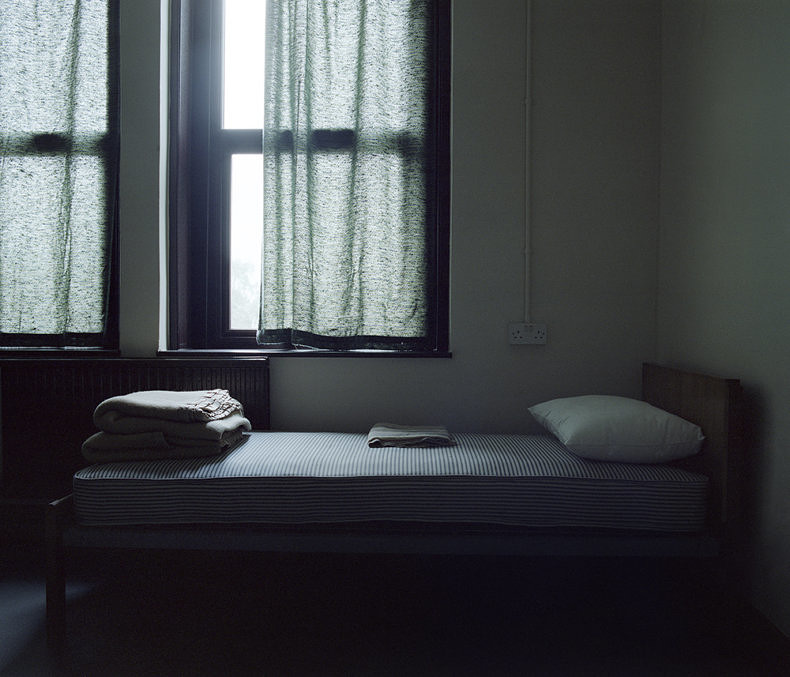 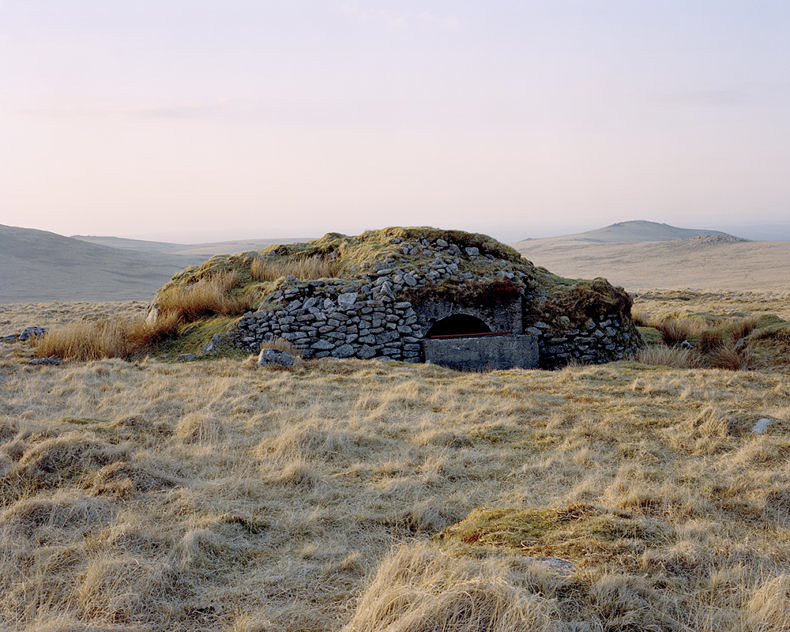 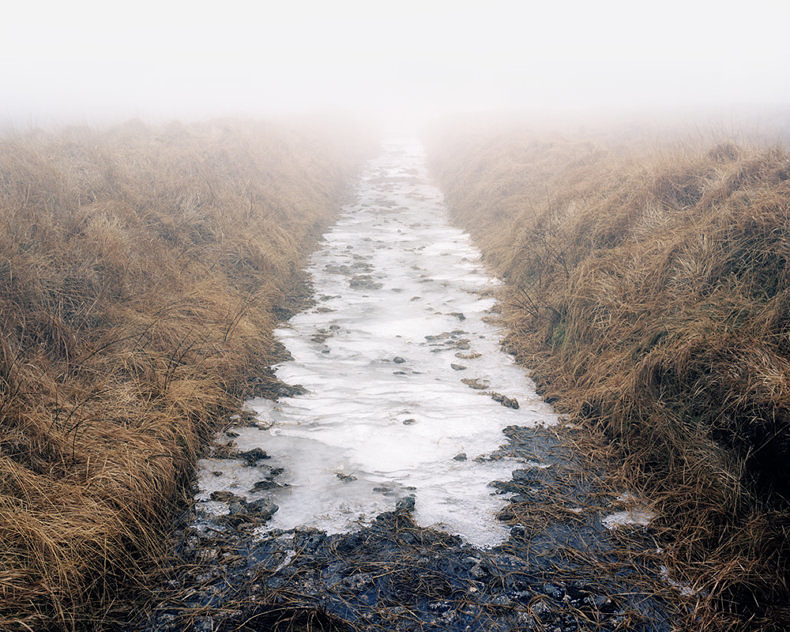 ‘The Militarisation of Dartmoor’ examines the way in which Dartmoor, one of 15 designated National Parks in the United Kingdom is utilised for the training of our Armed Forces. Inspired by a fusion of conflict simulation and the landscape, the work seeks to expose a relatively unexplored strand of narrative within the parks history. Embracing the infrastructure as part of Dartmoor’s cultural heritage, whilst simultaneously acknowledging the environmental impacts inherent with military practices, the body of work adopts a neutral standpoint thus inviting the viewer to consider the ways in which the Ministry of Defence use our natural spaces and encouraging them to draw their own conclusions about the politics of such uses, with relation to conservation, public access and national security. Work on the project began in early 2012, at the dawn of a renewed 21 year license from the Duchy of Cornwall who lease the land to the MoD. As British troops withdraw from a conflict role in Afghanistan in 2014 and return to extensive and rigorous training, the shape and appearance of the Dartmoor Training Area and indeed that of the entire Defence Estate will be manipulated further to accommodate the needs of a contemporary fighting force.