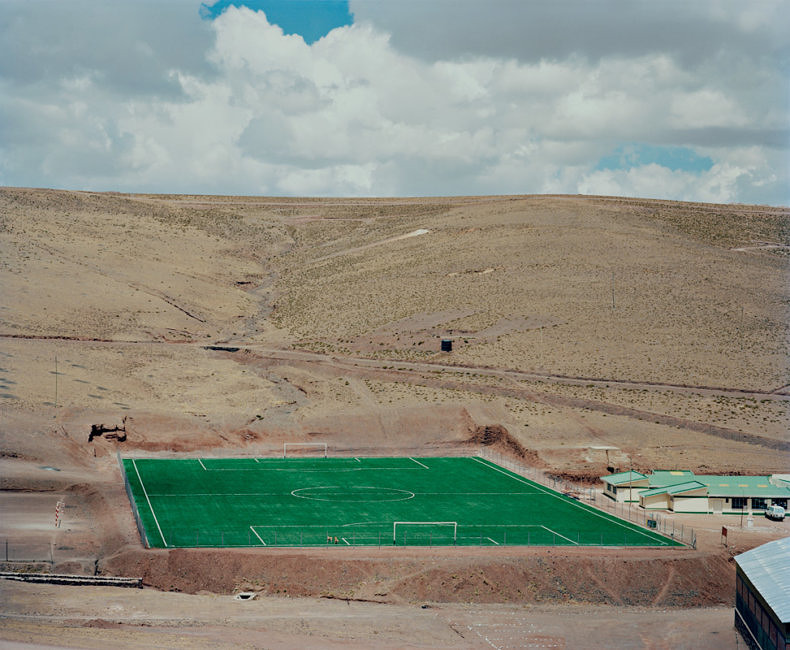 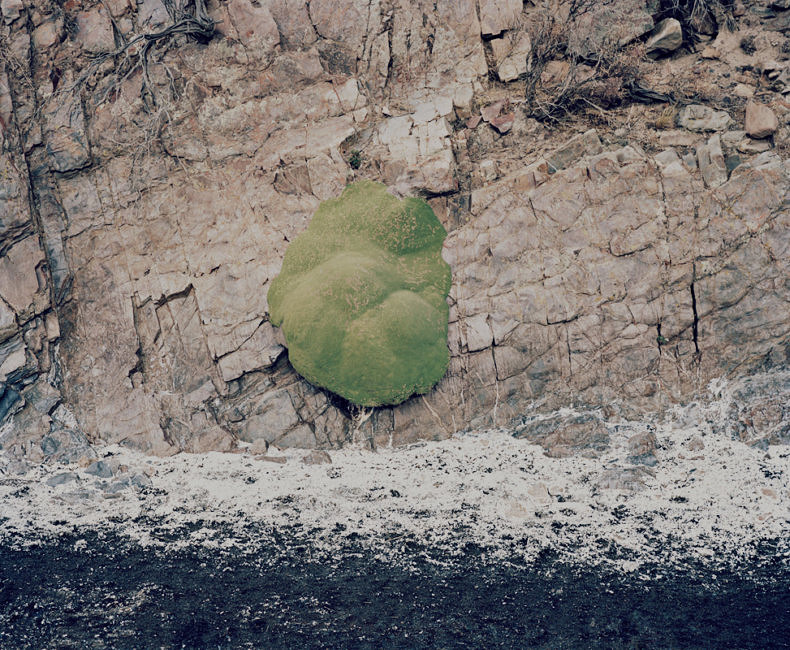 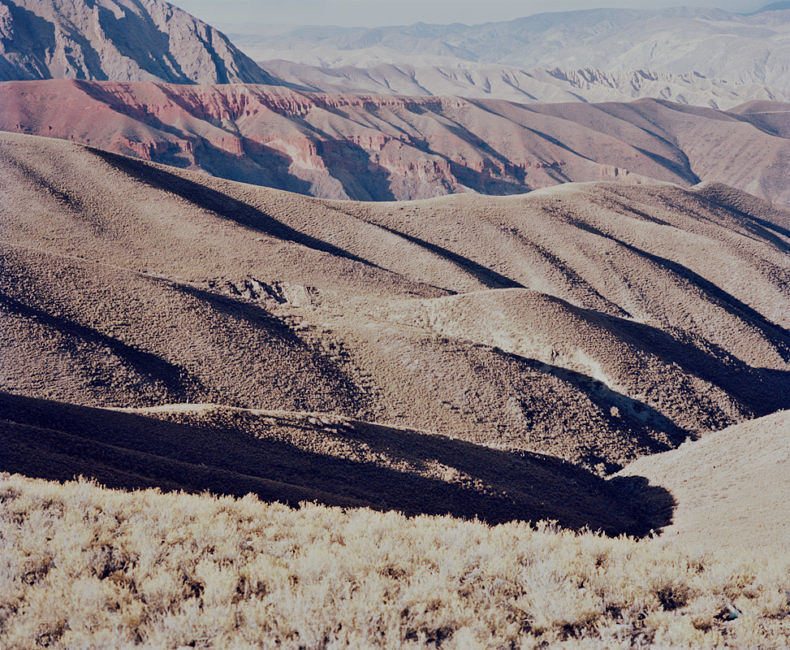 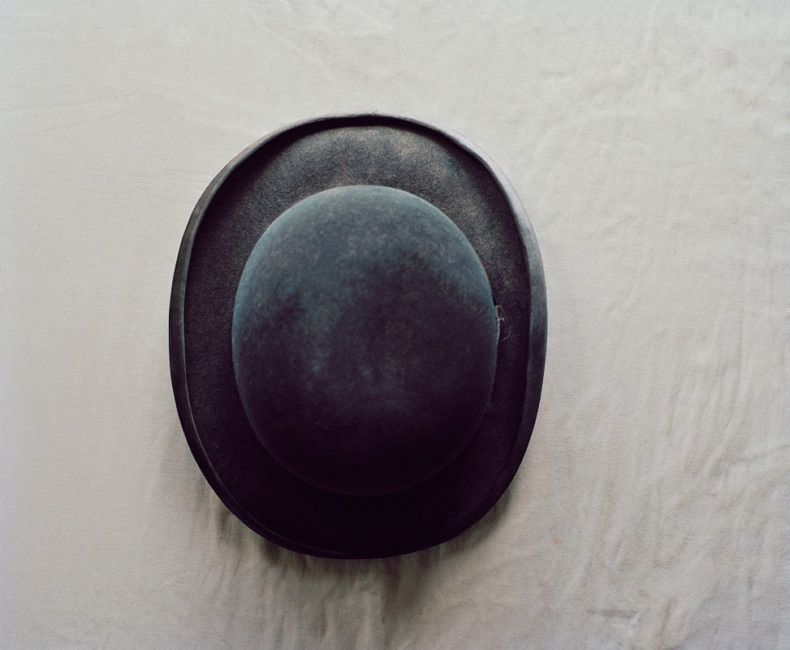 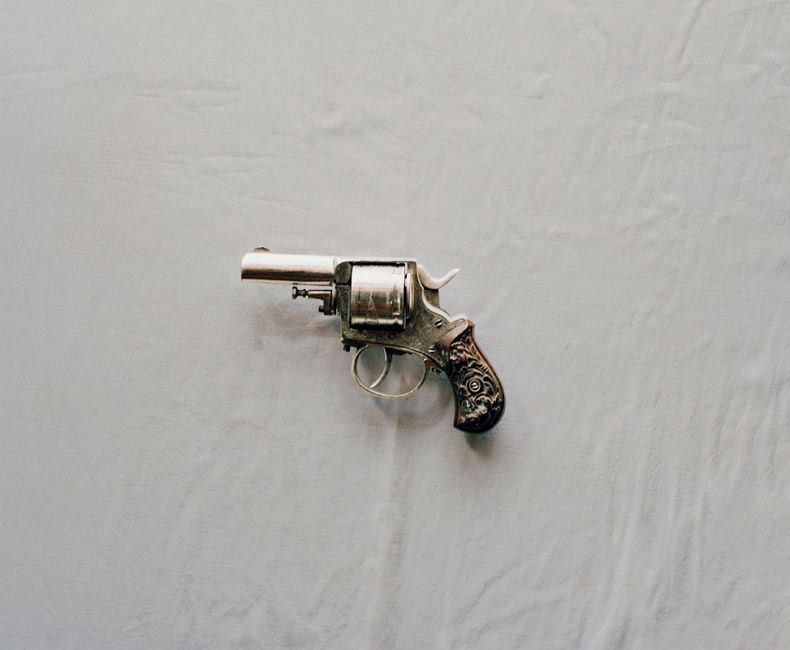 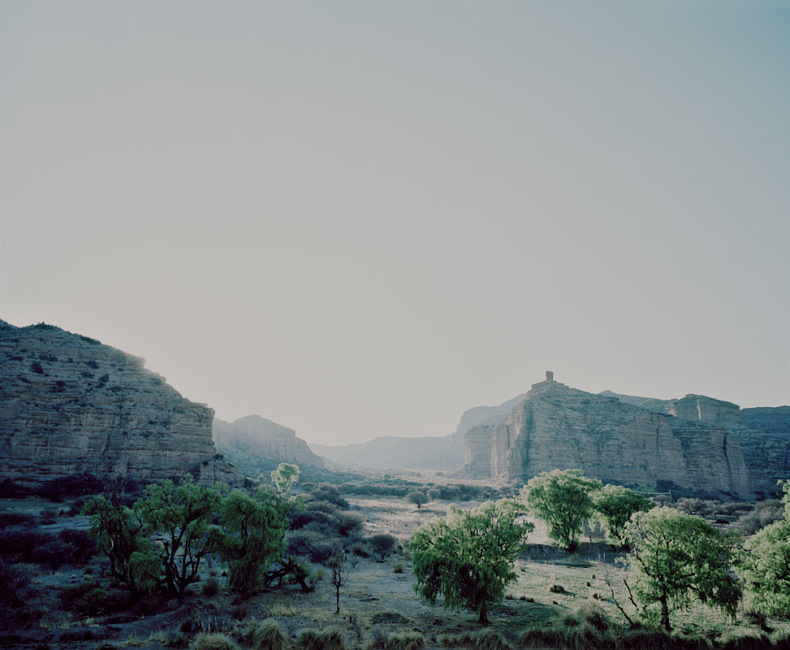 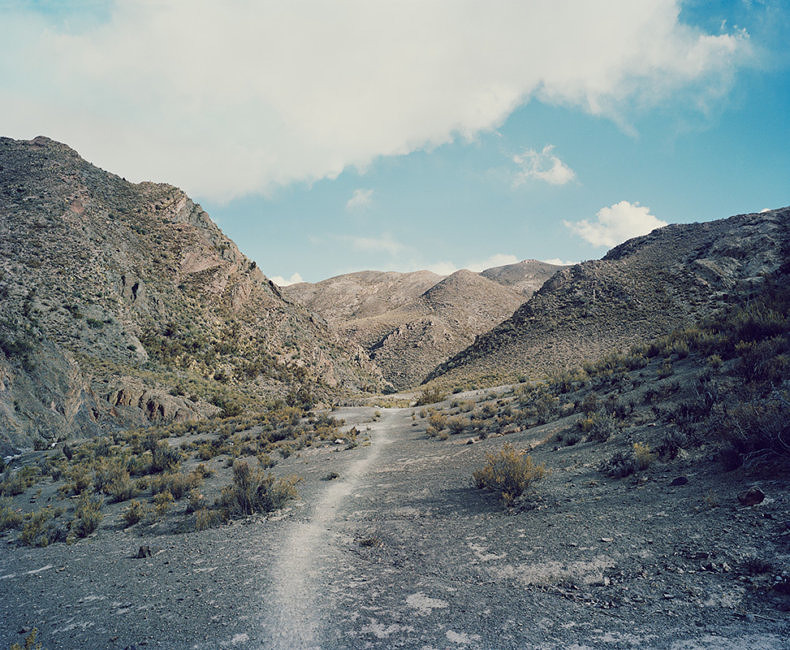 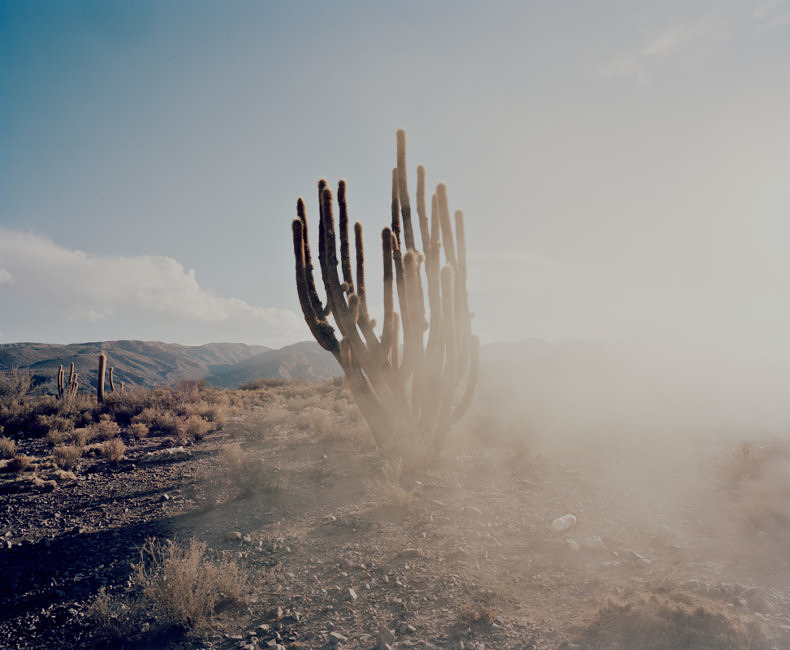 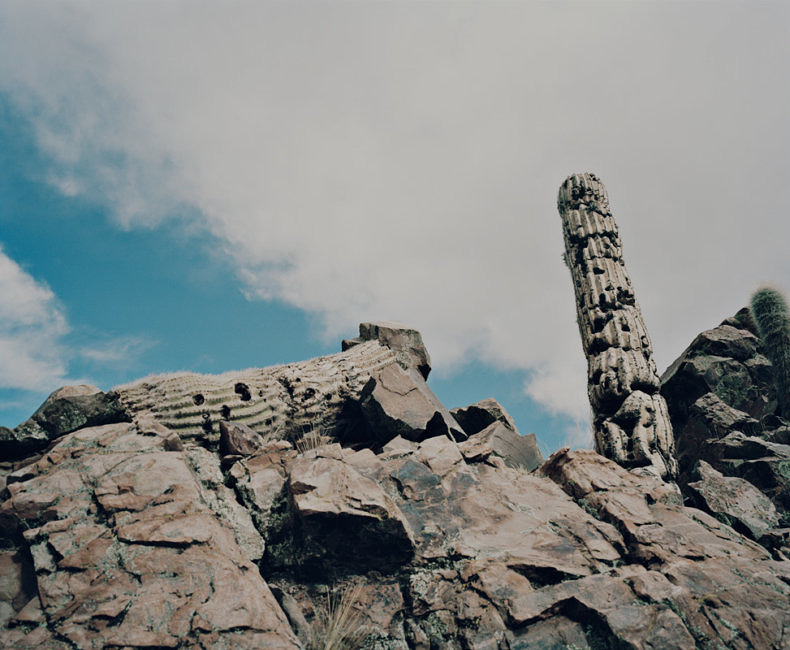 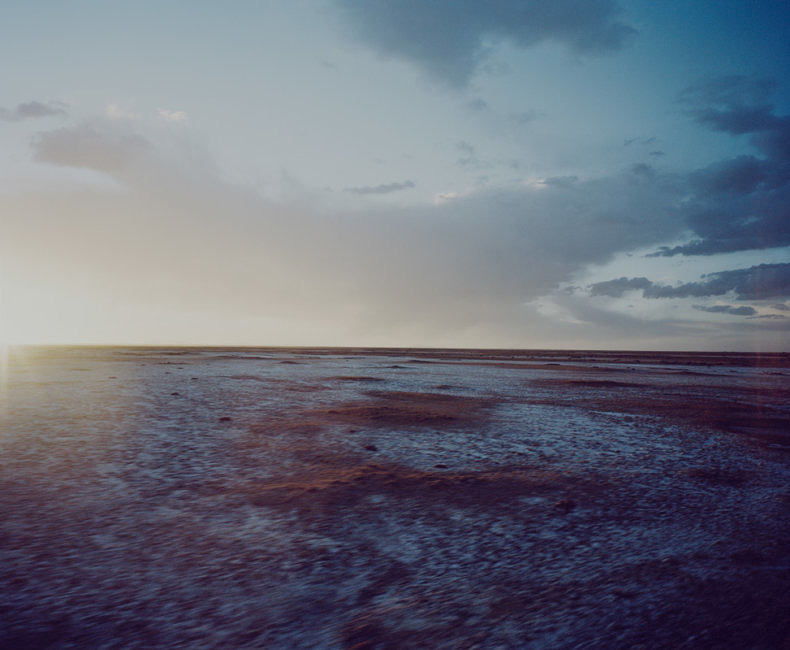 On the run from the Pinkerton Detective Agency (later to become the FBI) Butch Cassidy and the Sundance kid found their way to Bolivia. The world’s most famous outlaws once rode these very paths in the South of Bolivia, where they met their demise in a small silver mining town, called San Vincente, after robbing the payroll of a Bolivian mine in 1909. San Vicente has no doubts about its place in history. “Welcome to San Vicente: Here lie the remains of Butch Cassidy and the Sundance Kid,” reads the billboard at the entrance to the town. In actual fact the pair died years later in North America, but to this day the legacy and tourism remain. This project follows in footsteps of the two outlaws as their days in Bolivia came to a close.