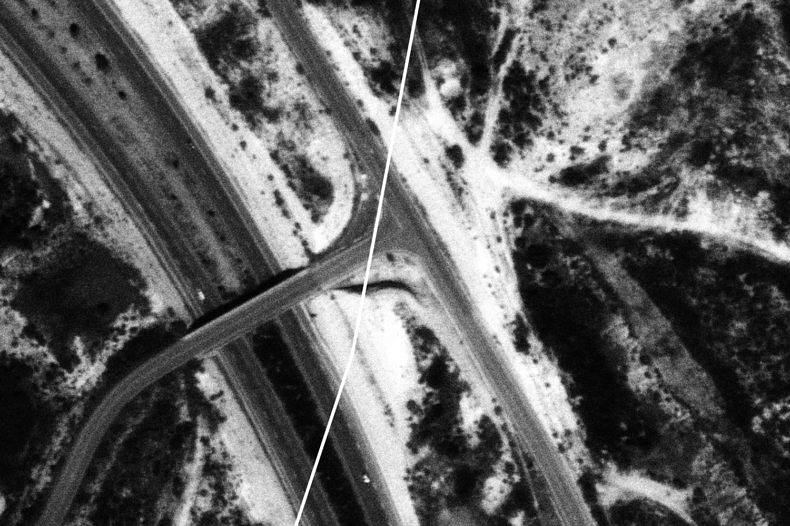 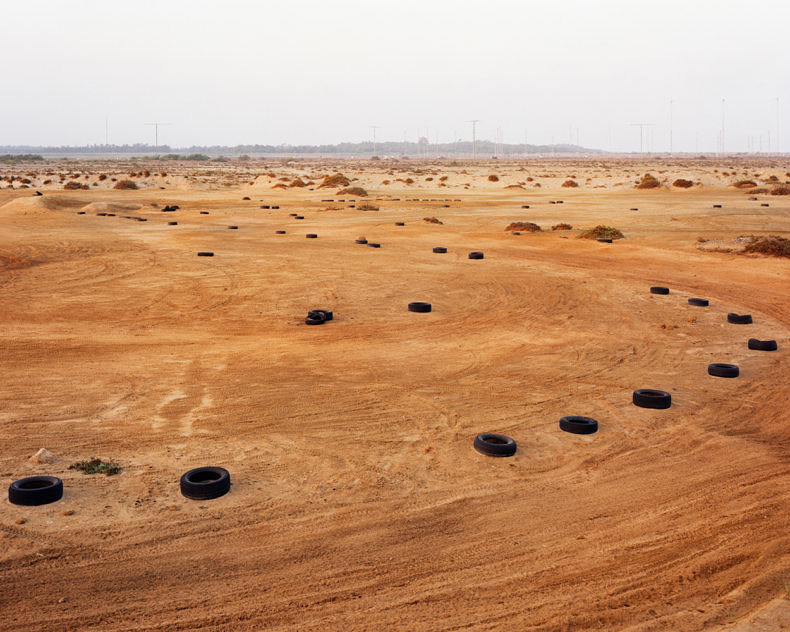 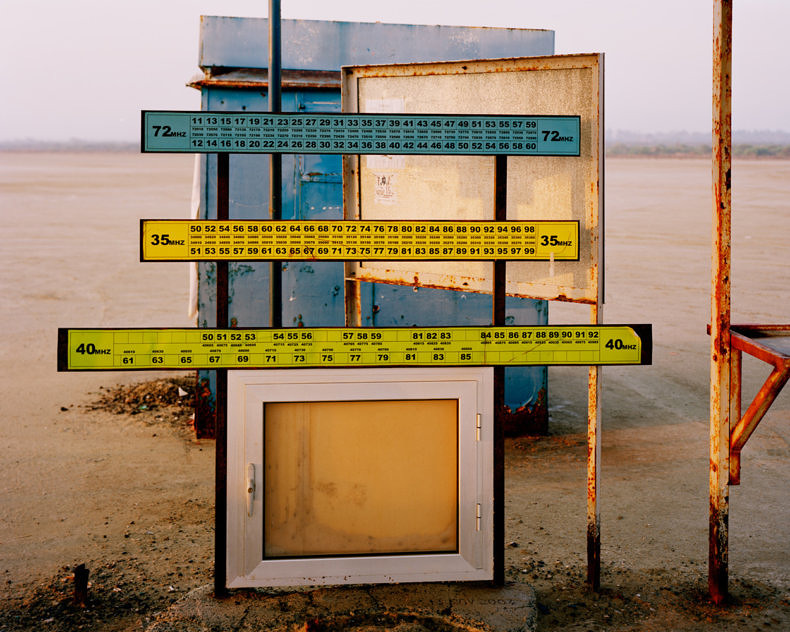 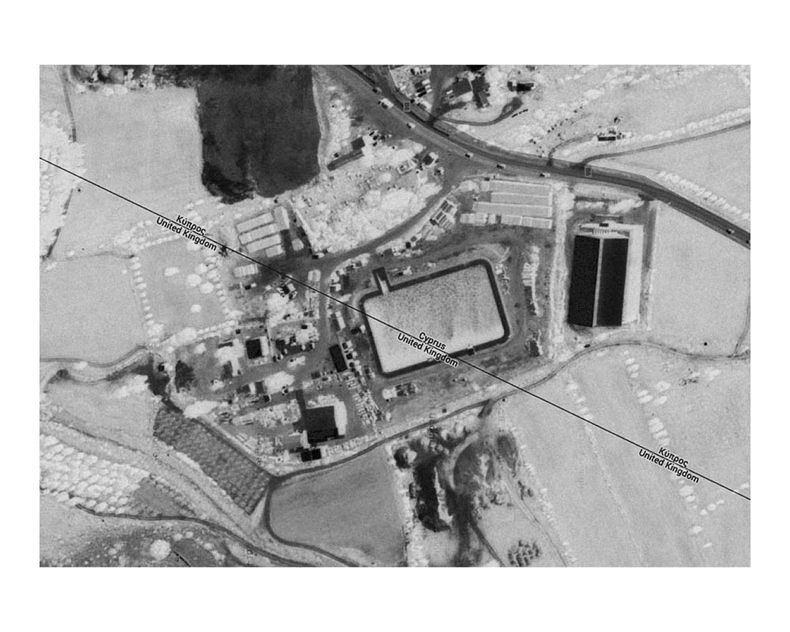 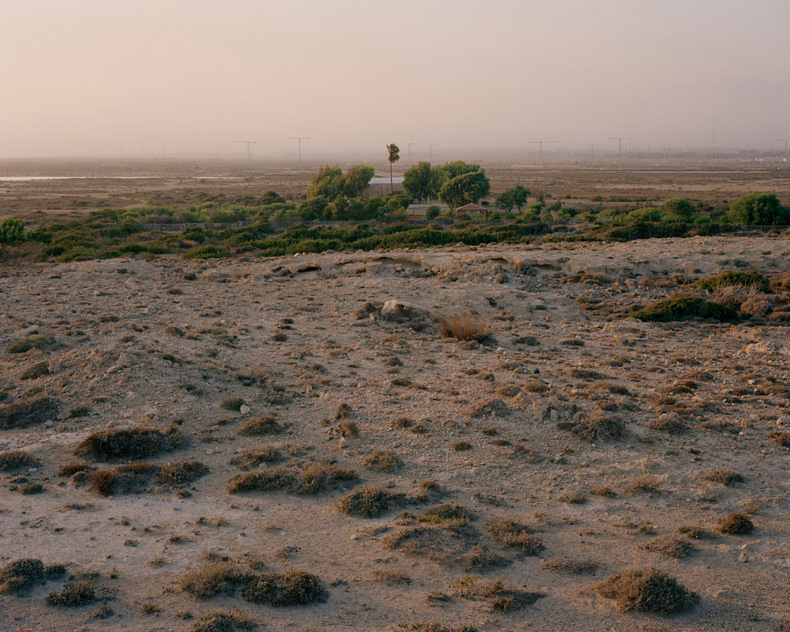 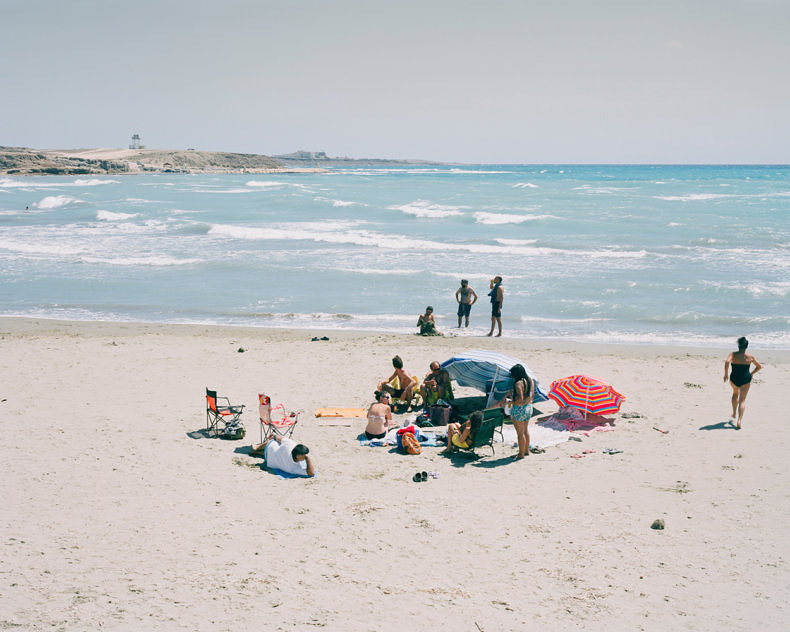 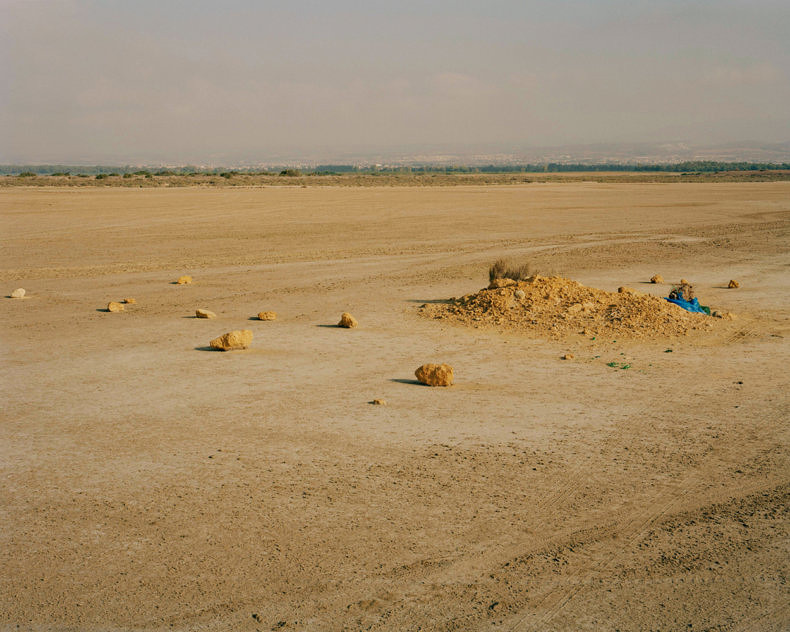 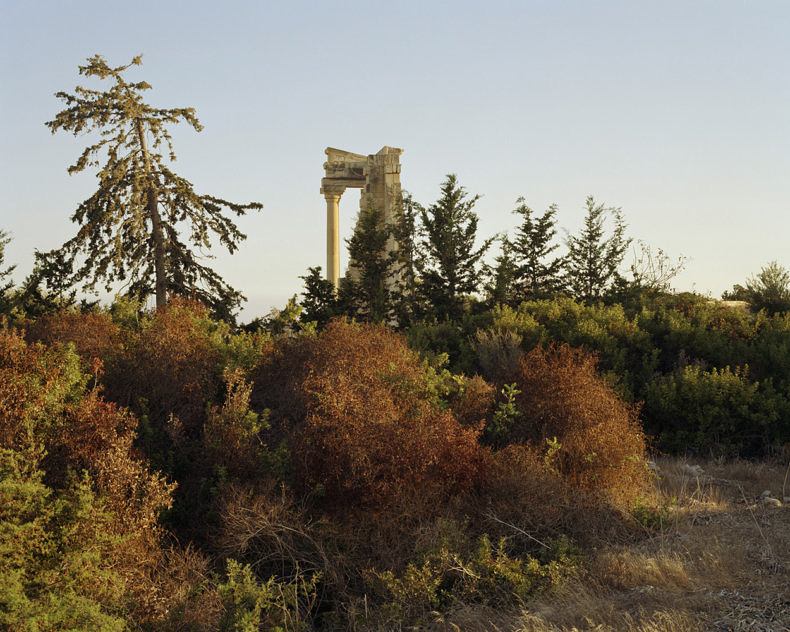 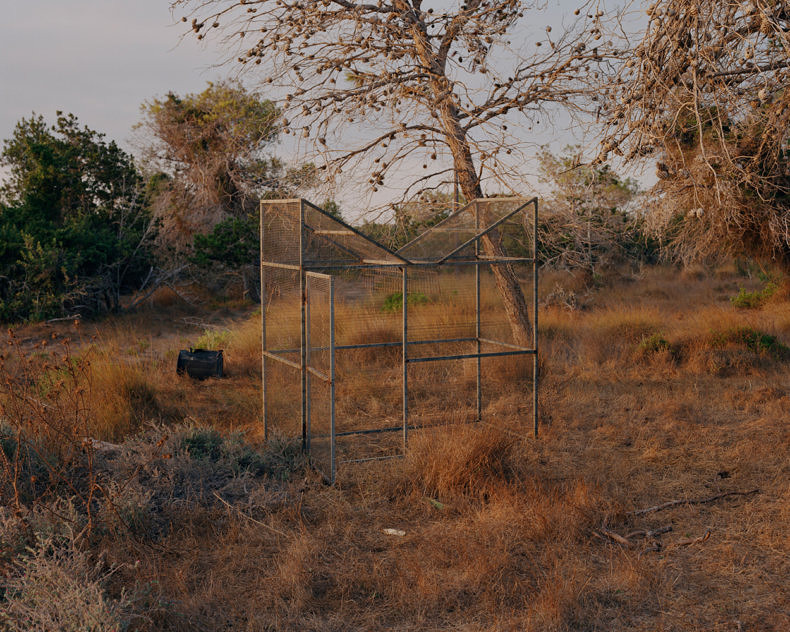 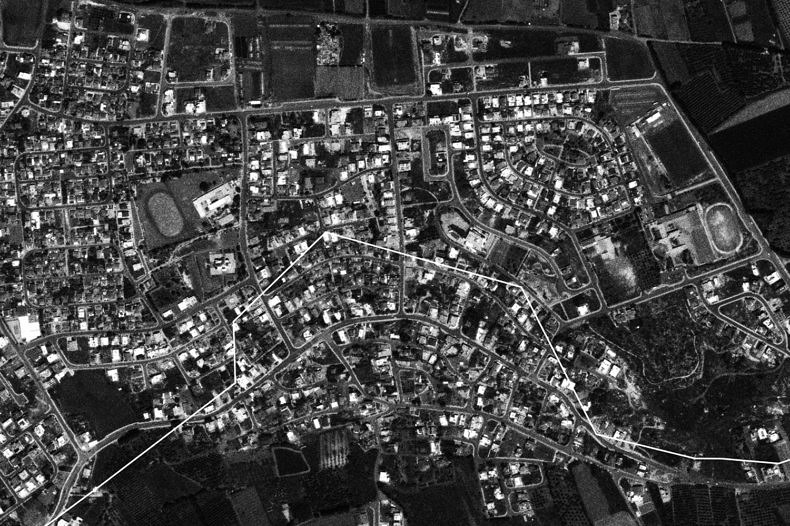 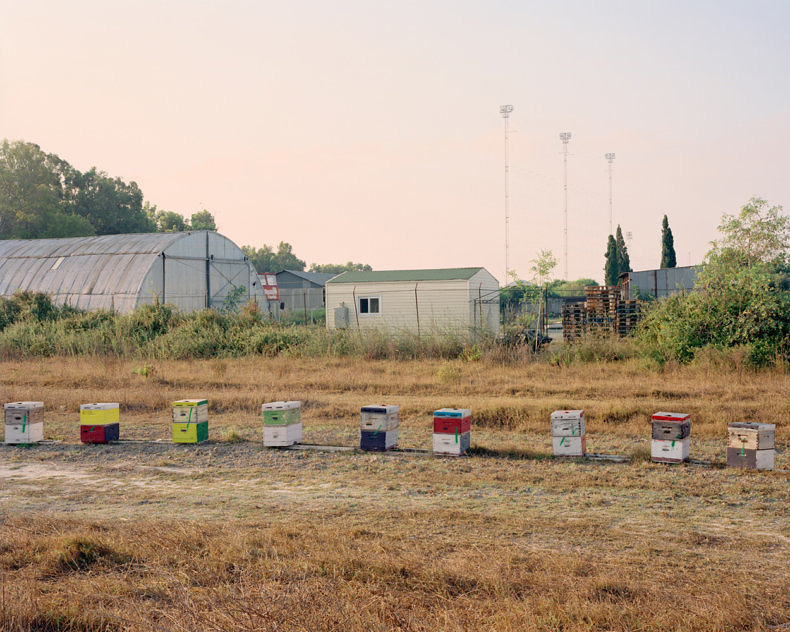 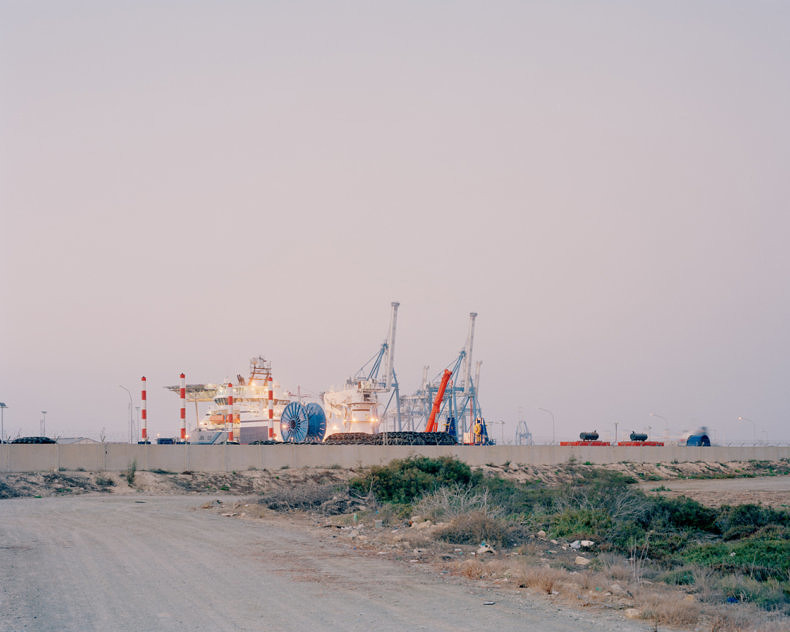 “Defining Lines” is a body of work that focuses on the landscape in and around the Sovereign Base Area of Akrotiri in Cyprus. As one of the two British Sovereign Territories created in 1960, it’s autonomous and has as head of the state the British Monarch. There are no border barriers nor custom posts between the United Kingdom and the Republic. Civilian day to day life takes place along the peninsula and right next and inside the border. The use of smartphone technology, mobile internet and GPS Maps makes the border apparent and real.

To make work about borders is to work in a context where evidence, particularly photographic evidence plays an important role. The Border itself, the inanimate often invisible line that exists only after Sovereign powers decide to create it is in many ways in a constant transient state. I have visited the area over short periods of time during the last few years and made images along the border lines as revealed by Google Maps or from within the area designated as UK ground. A notation of the exact points depicted is not given. The focus is on creating a visual world that might intrigue the viewer with
the absurdity one is faced with.