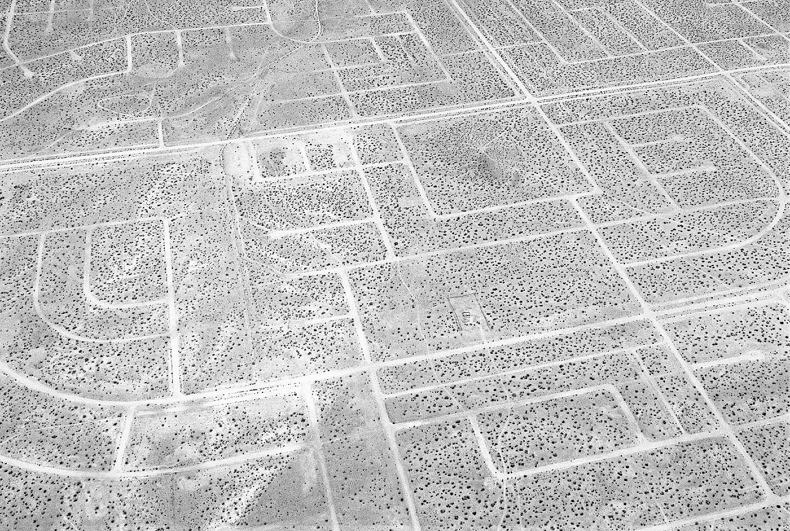 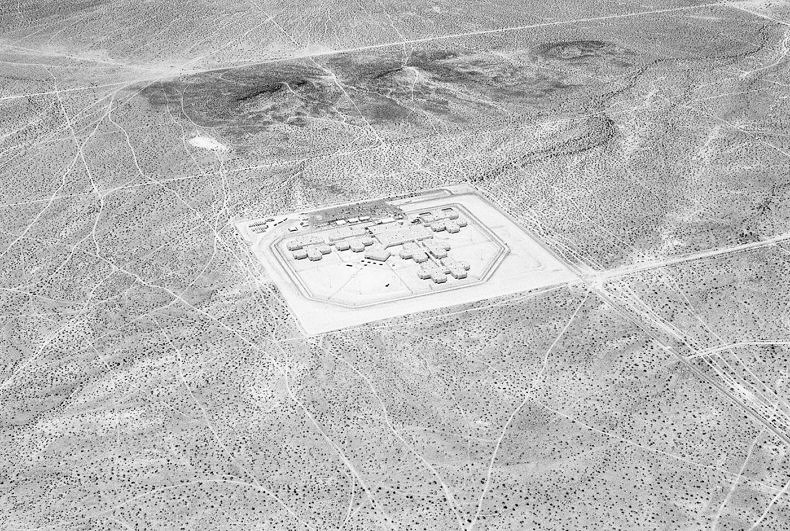 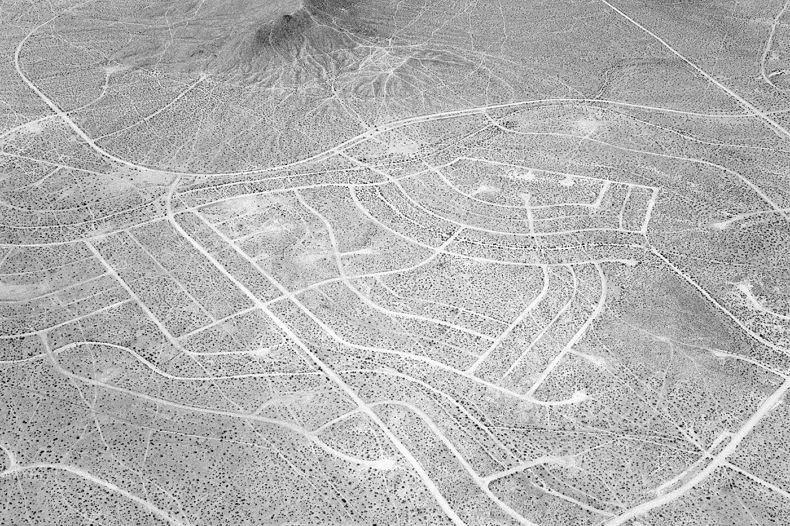 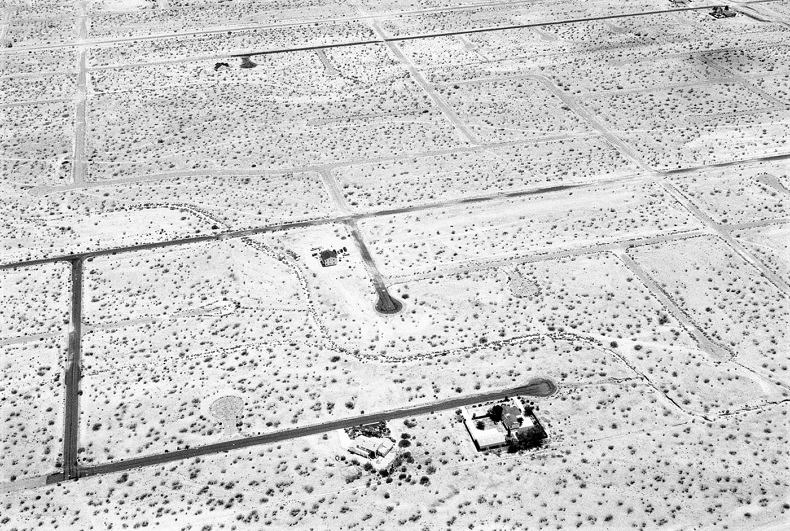 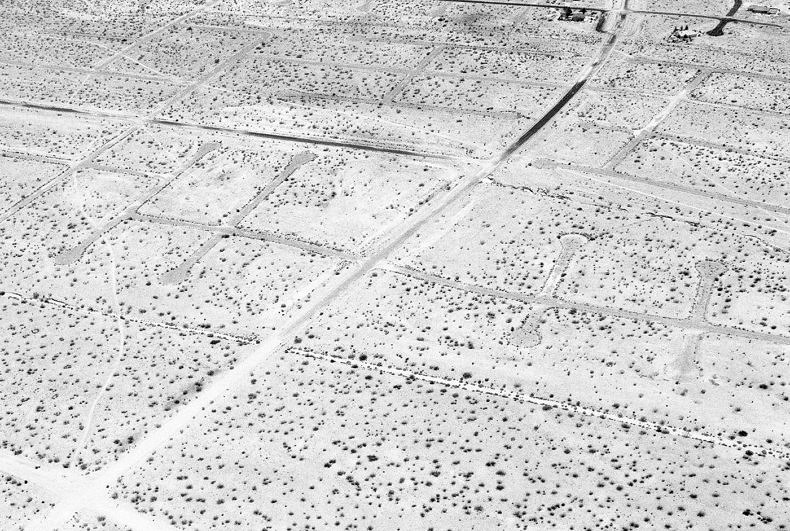 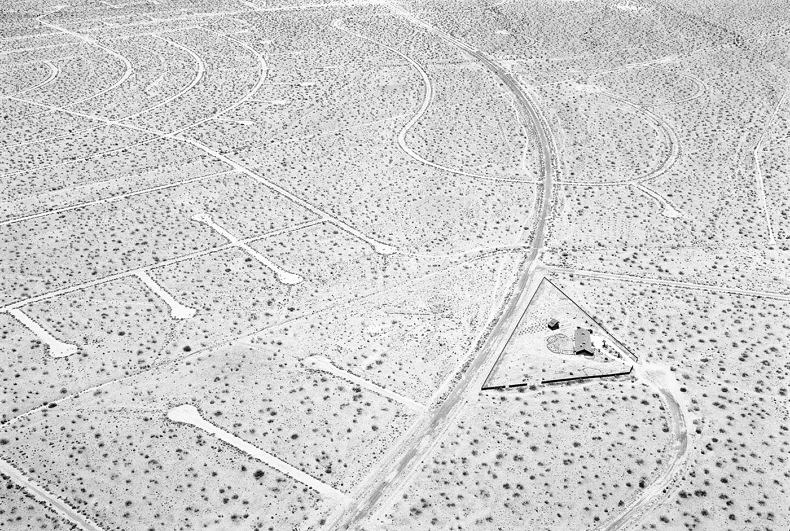 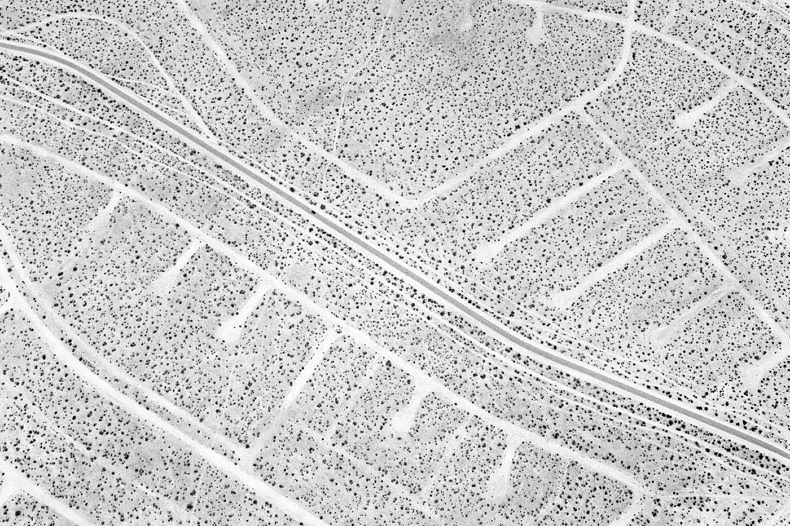 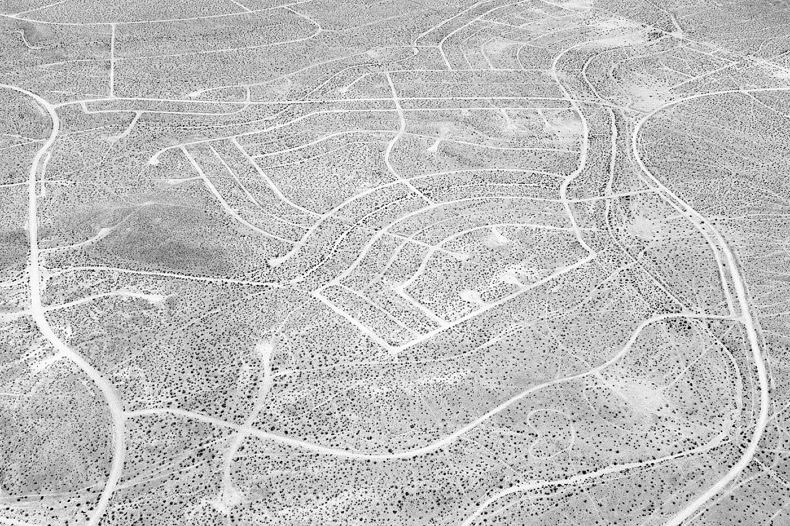 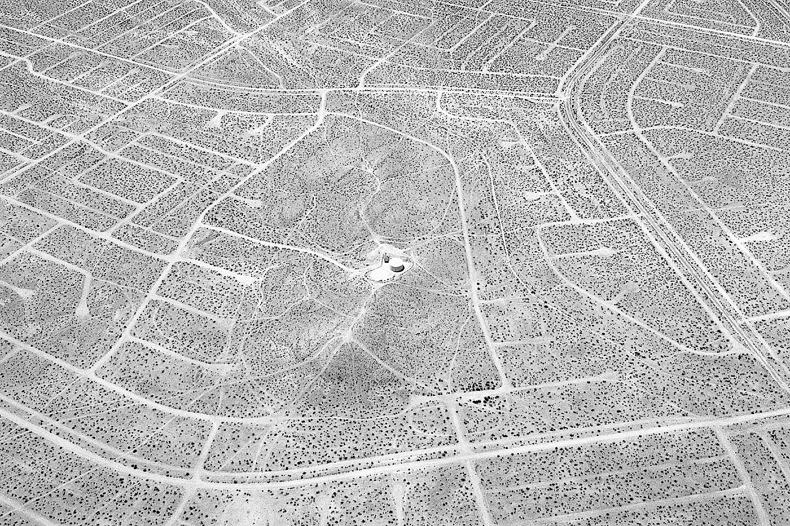 This project examines California City, a master planned community in the Mojave Desert conceived by sociologist turned real estate developer Nathan Mendelsohn in the 1950s. The city was envisioned as the next major metropolis in California after World War II. Today, California City exists as a place that has yet to meet the original ambition of its developer and the idyllic image that was promoted to the public. The photographs explore the gap between the image that was projected onto the desert by Mendelsohn in the 1950s and the image of California City that exists today in reality.