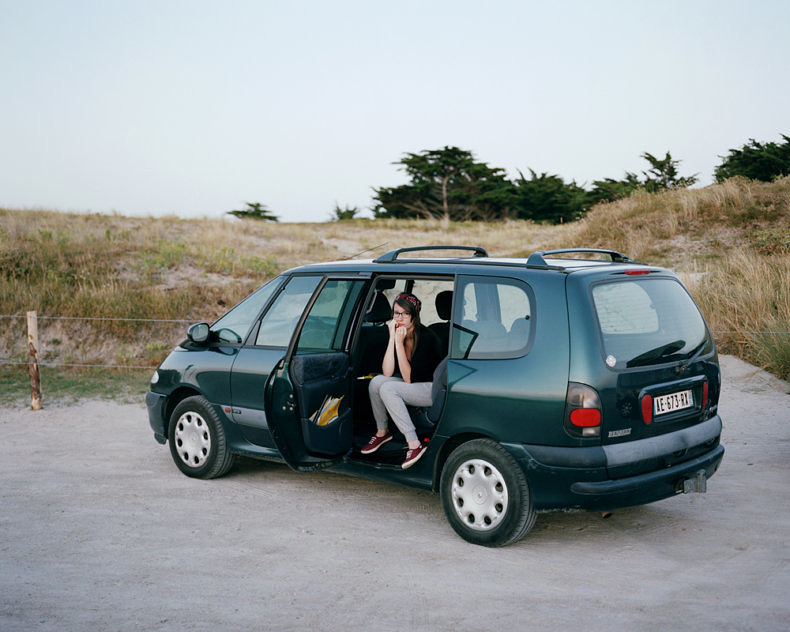 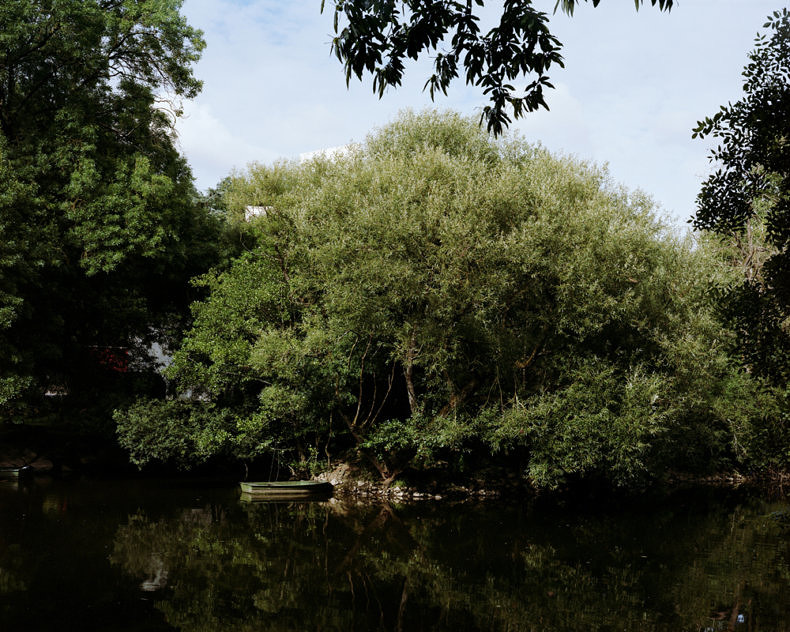 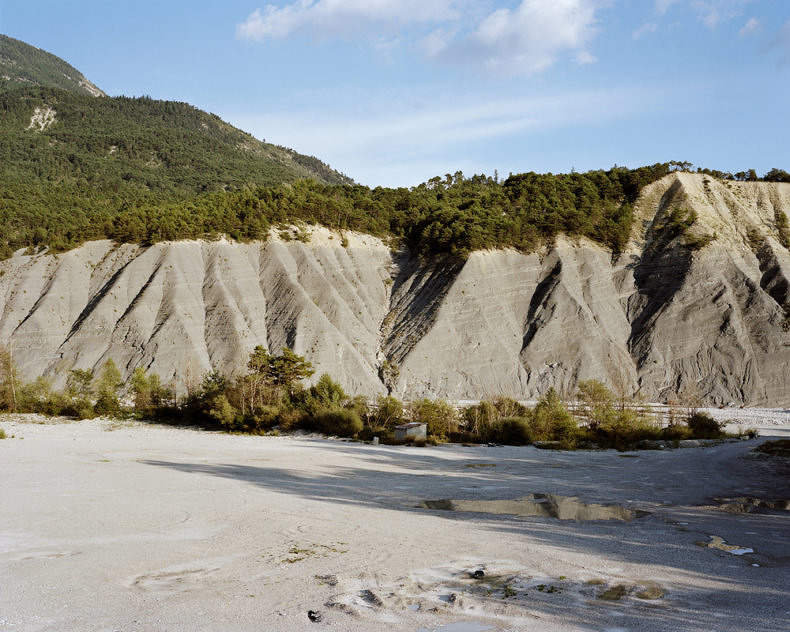 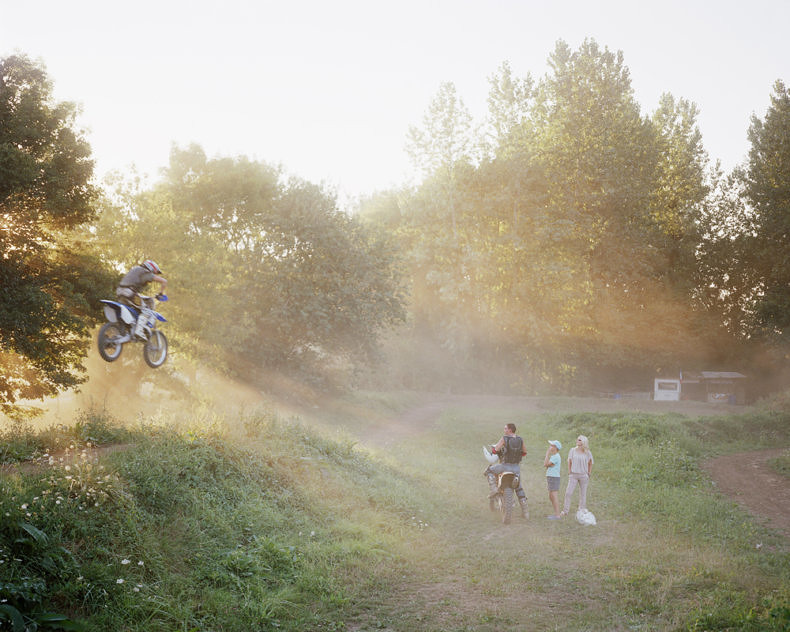 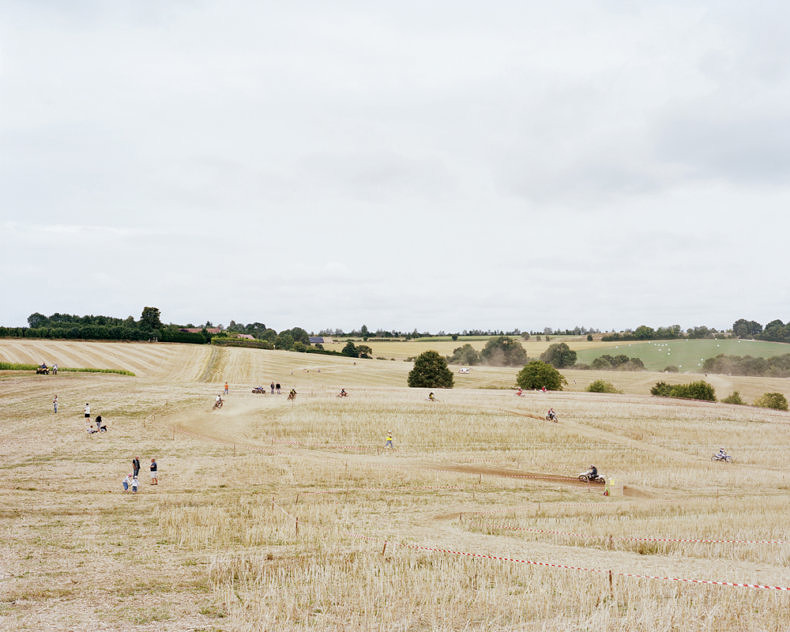 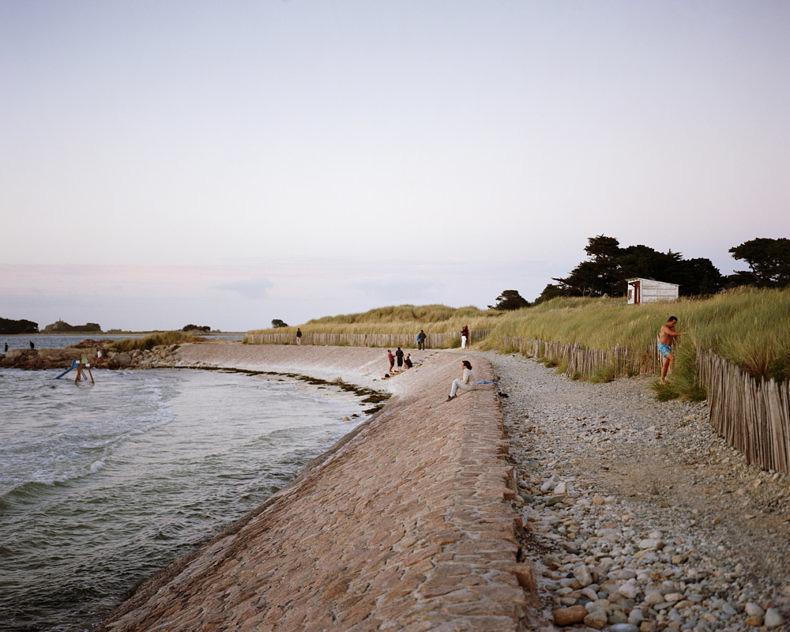 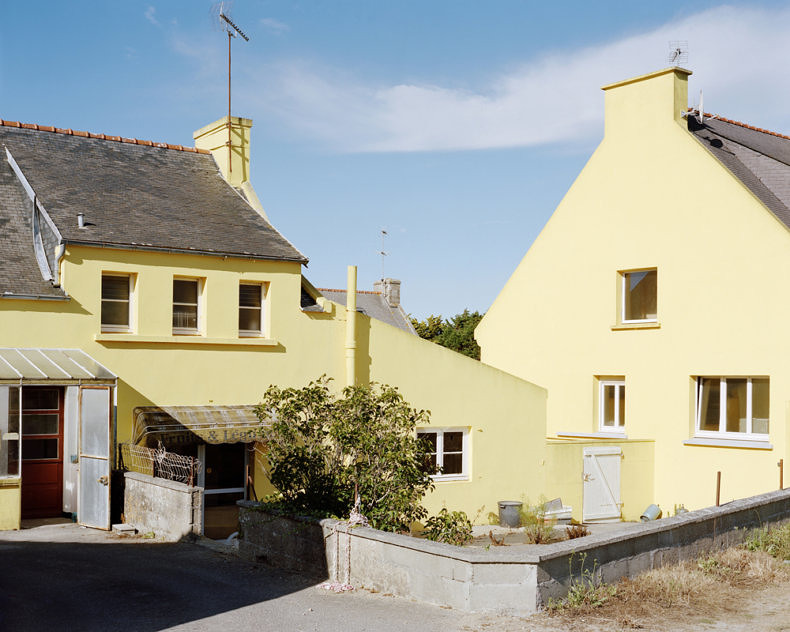 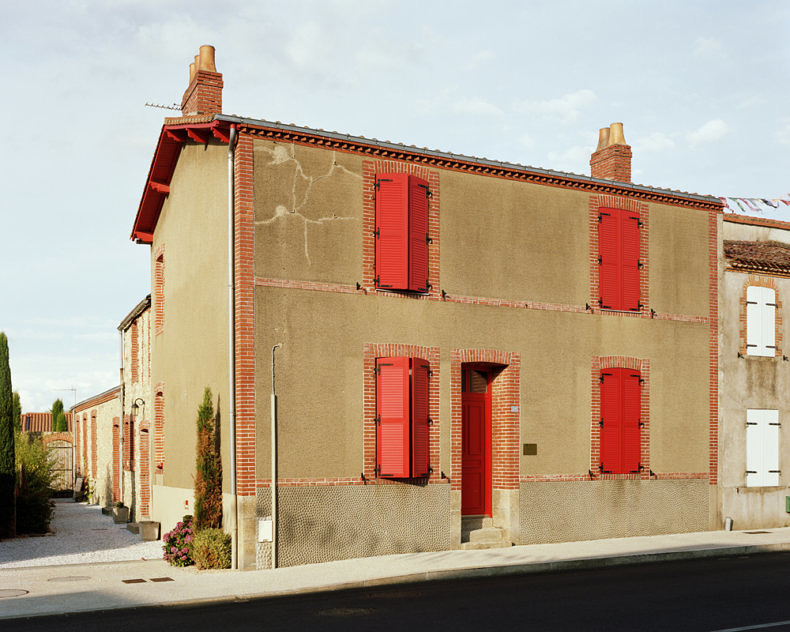 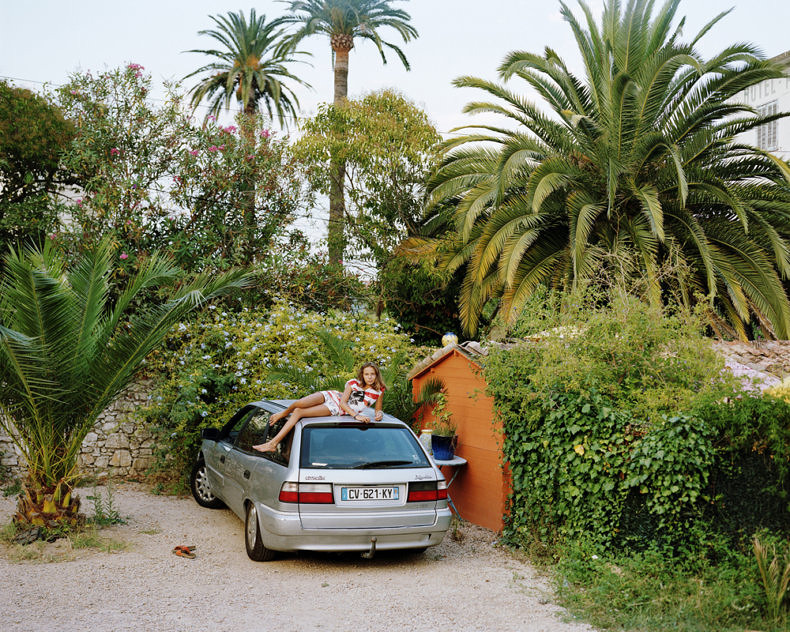 This series was initiated in the Western part of France called Brittany, a region that combines long coastlines, hilly areas and vast spaces, part of which remains untouched. The dispersed pattern of settlements, despite an old and obvious human history, gives human presence a singular and ephemeral aspect.

Travelling back east from this end of Old-Europe, Levés d’Ouest focuses on places that combine signs of human habitation and vividness of nature. This work analyze how natural characteristics have affected and modified human settlement, and had an influence on their occupations.

On the other hand, these pictures document how men altered these sites, leaving ancient marks of land settlement or contemporary tracks upon landscape. They record how man designed landscape in order to suit its needs, thus taking possession of places and domesticating them.

Gathering these two facets of the relationship between man and its territory, Levés d’Ouest aims to capture its impermanent essence and to describe how men try to live in an ever changing space.