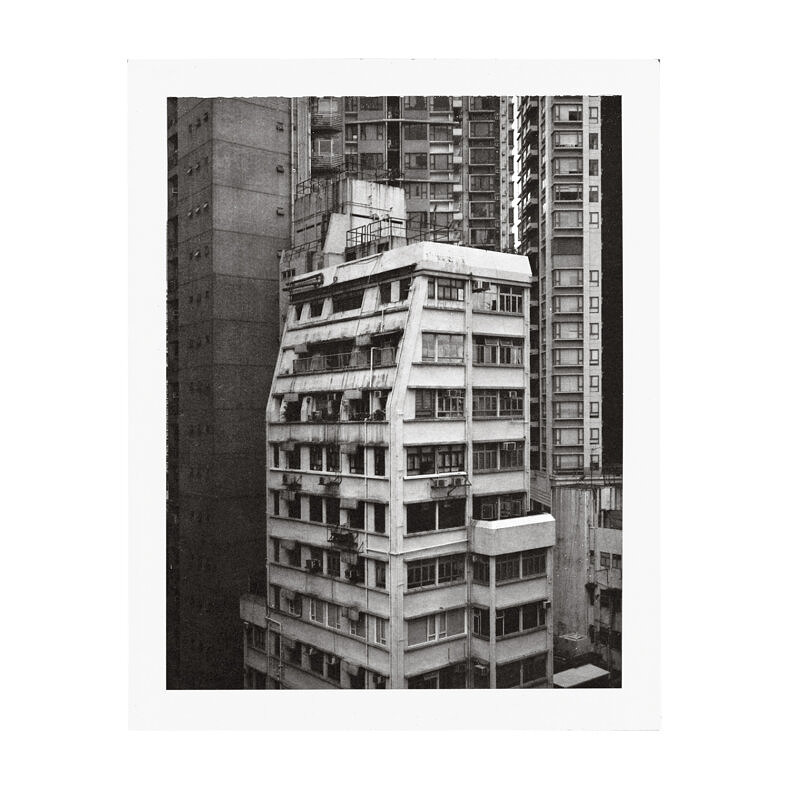 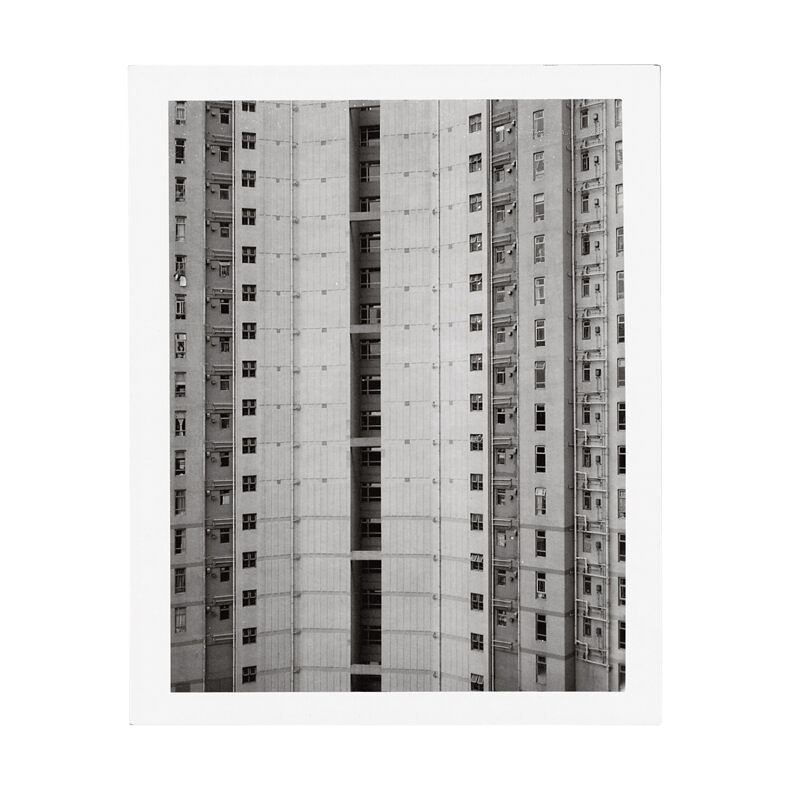 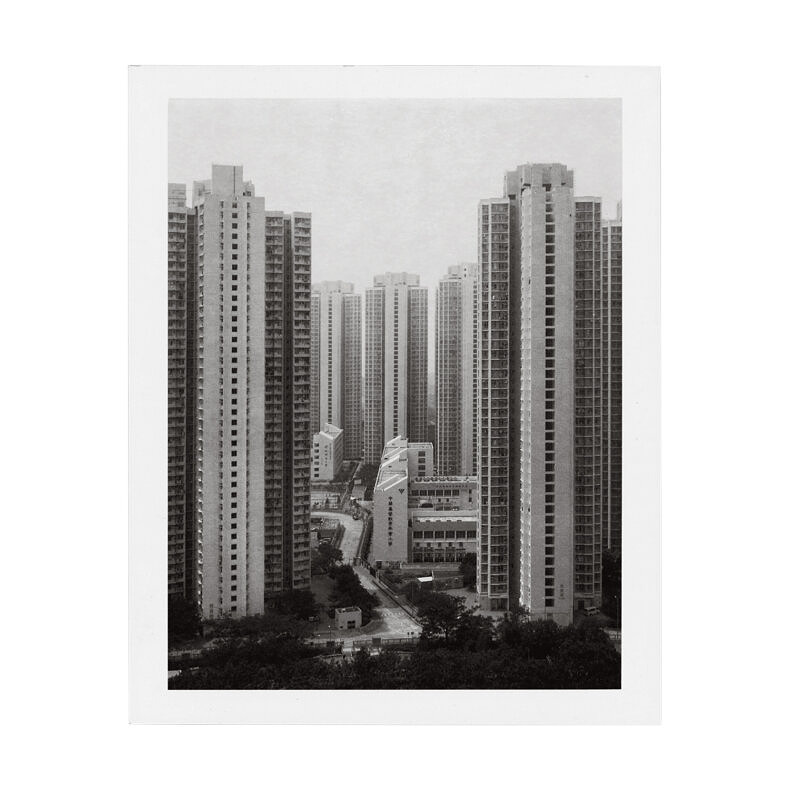 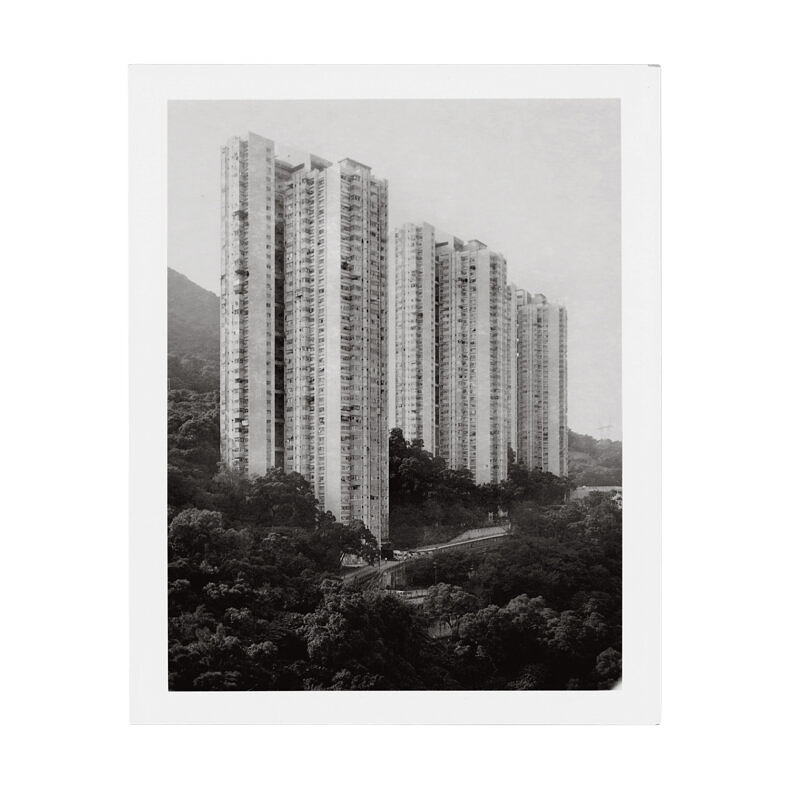 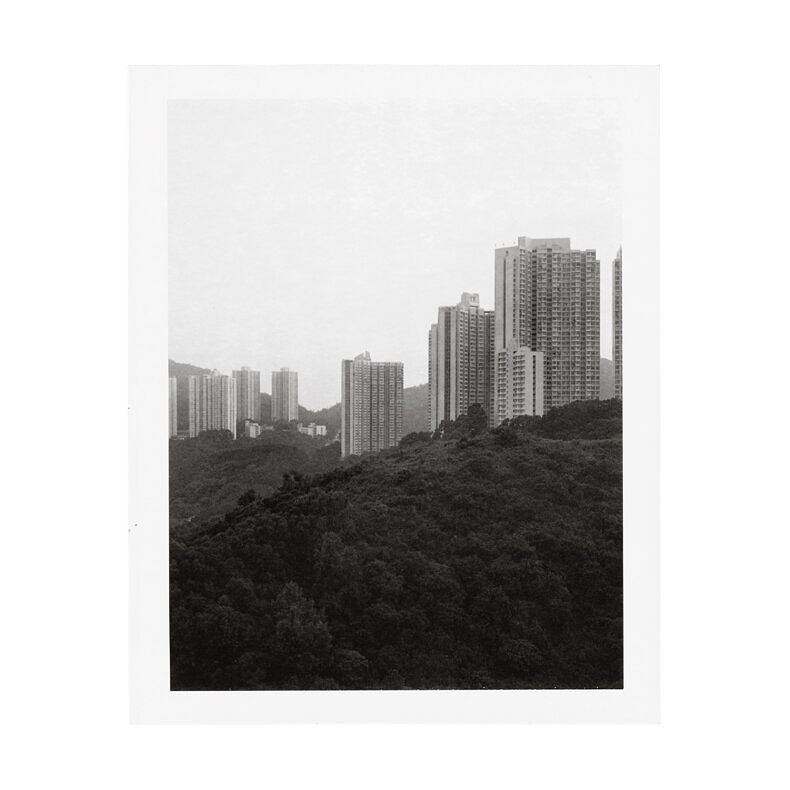 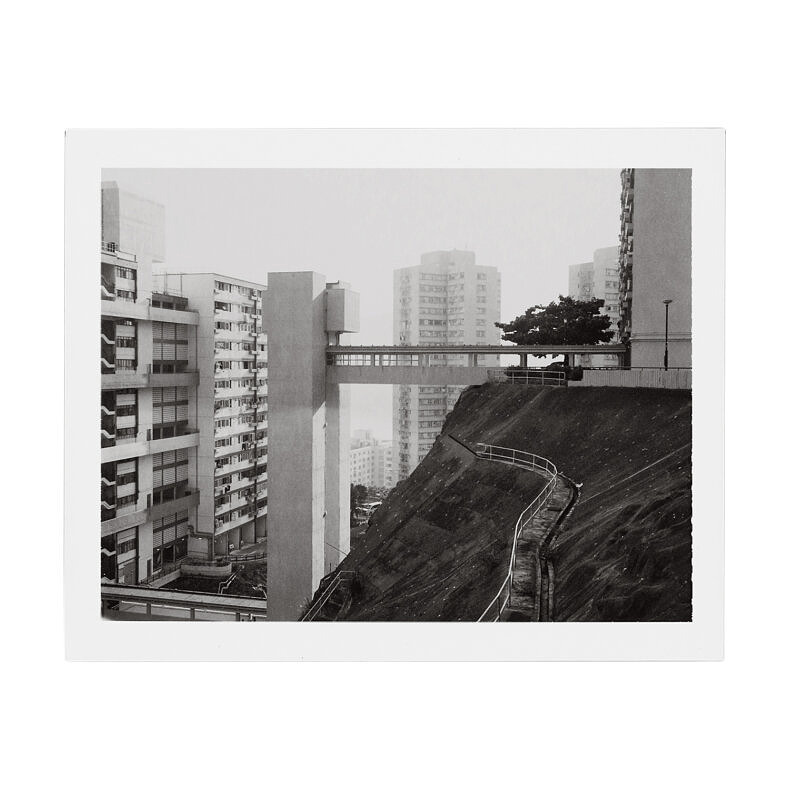 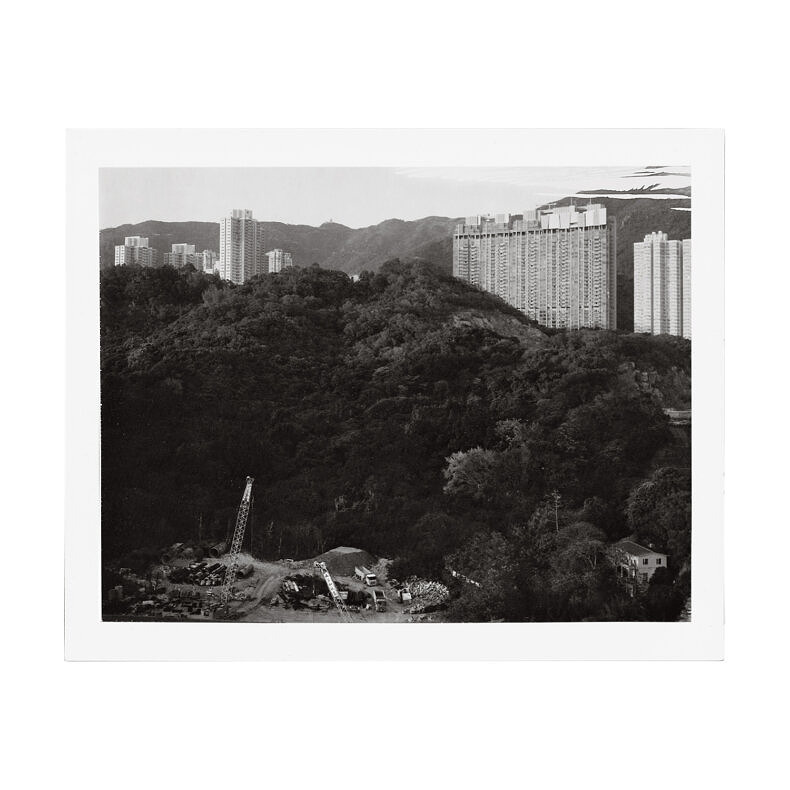 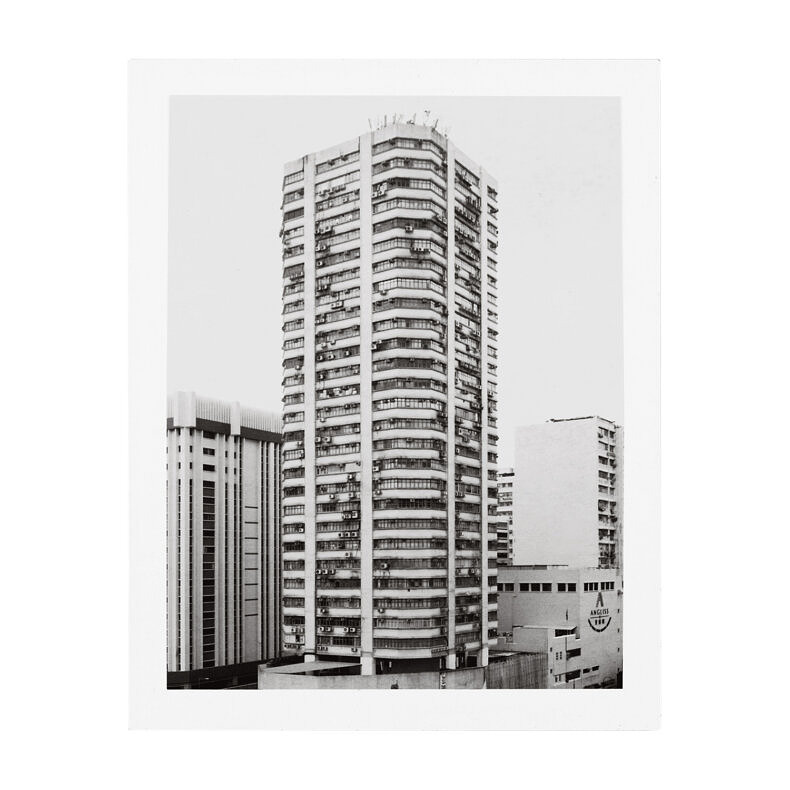 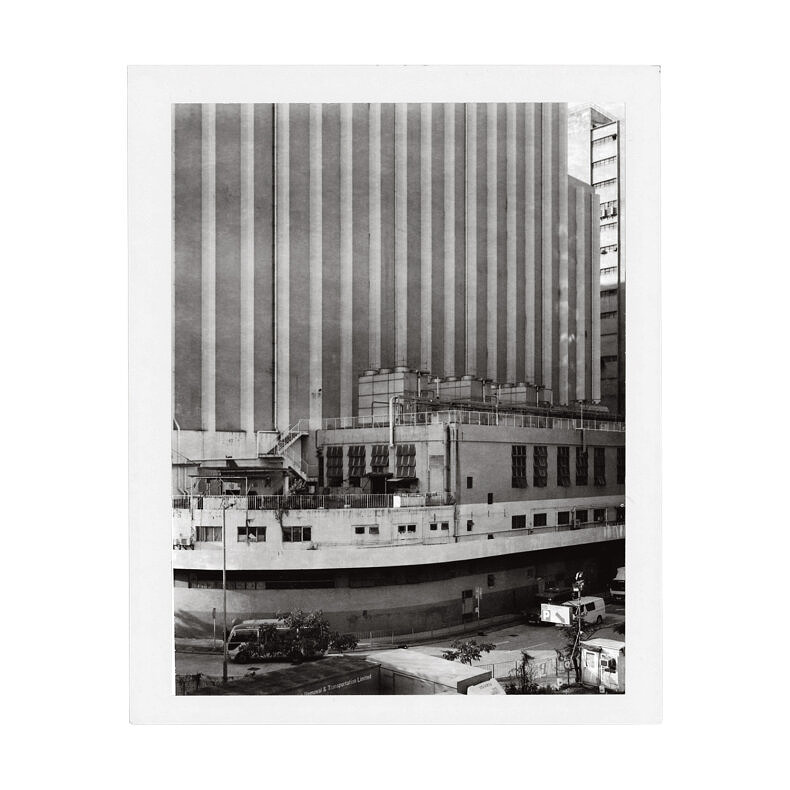 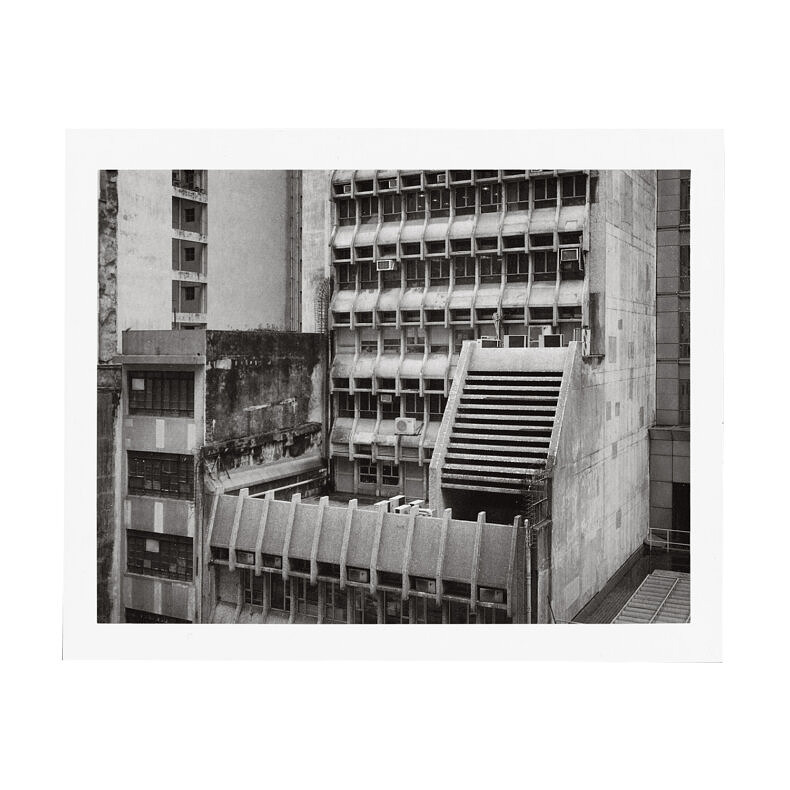 “Pascal Greco’s Hong Kong series was taken between 2012–17 and captures examples of the city’s predominant residential building types since the 1950s. The series encompasses 135 photos of individual buildings and housing estates photographedon Hong Kong Island, the Kowloon Peninsula and in the New Territories.
The most distinctive aspect of the Hong Kong series is the small size of the individual images: 8.5 × 10.6cm resulting from the use of a Polaroid 600SE camera, with Polaroid type 100 films, both which are not produced anymore. The second distinctive aspect of the series is the use of the same 127mm lens for all images. The experimentation with these two self-imposed rules led to unexpected results.
With this focus on architectural typologies, Pascal Greco does not claim the role of urban researcher or social activist. However, by following the strict script of his photographic experiment, his images reveal an essential change in the relationship between the captured typologies and Hong Kong’s conditions of public space.” Hendrik Tieben