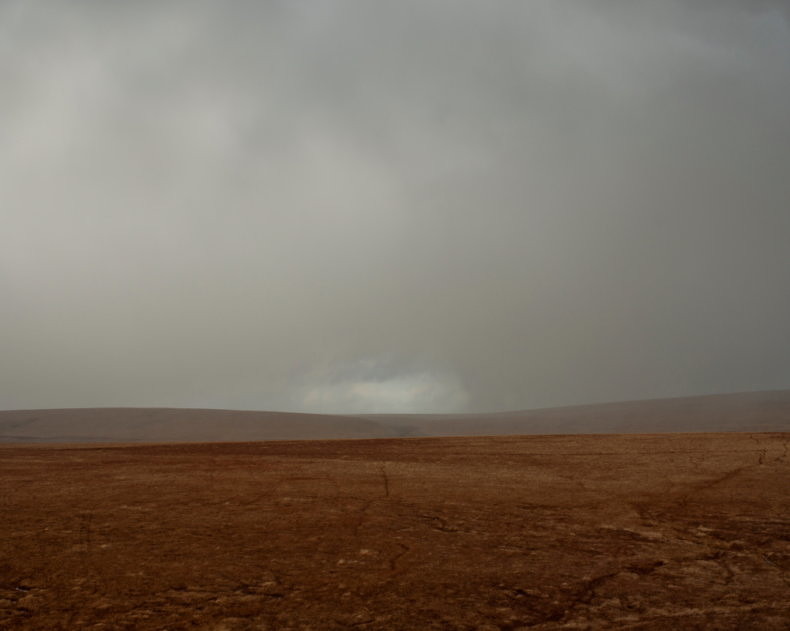 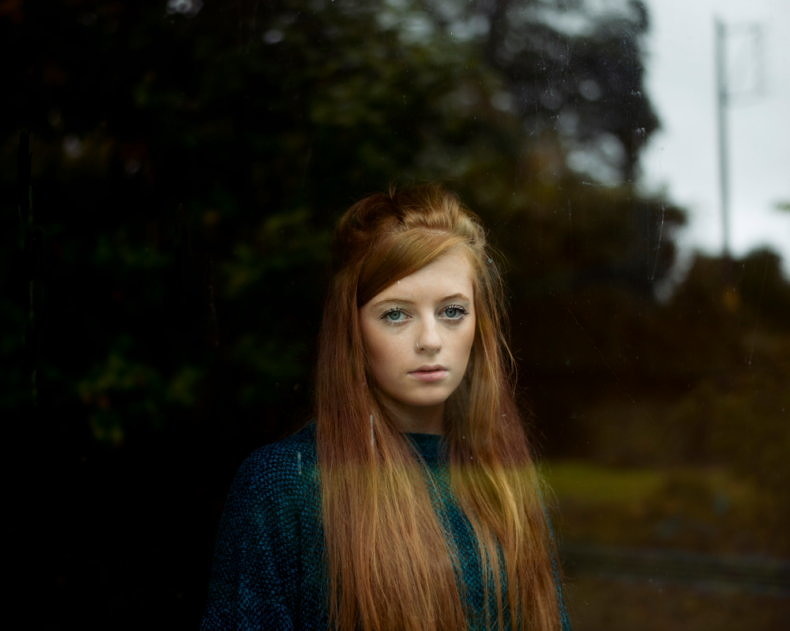 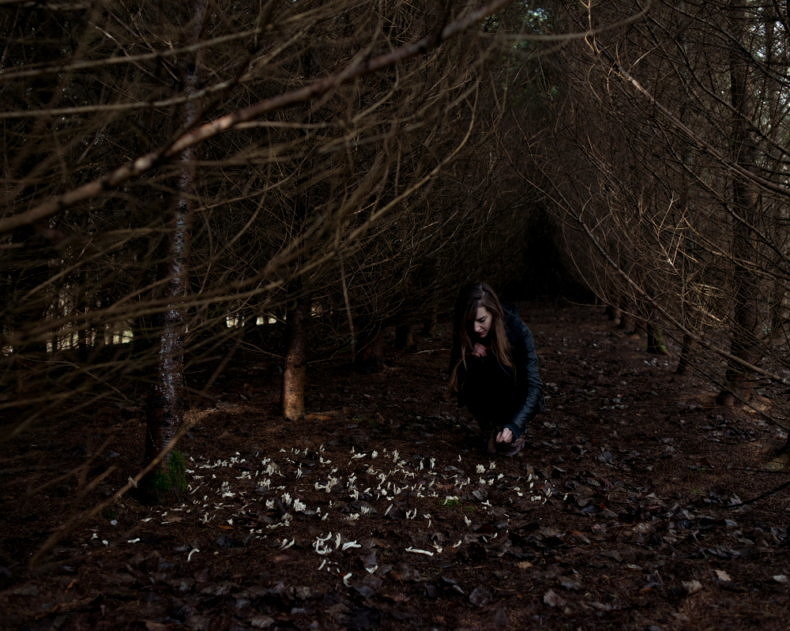 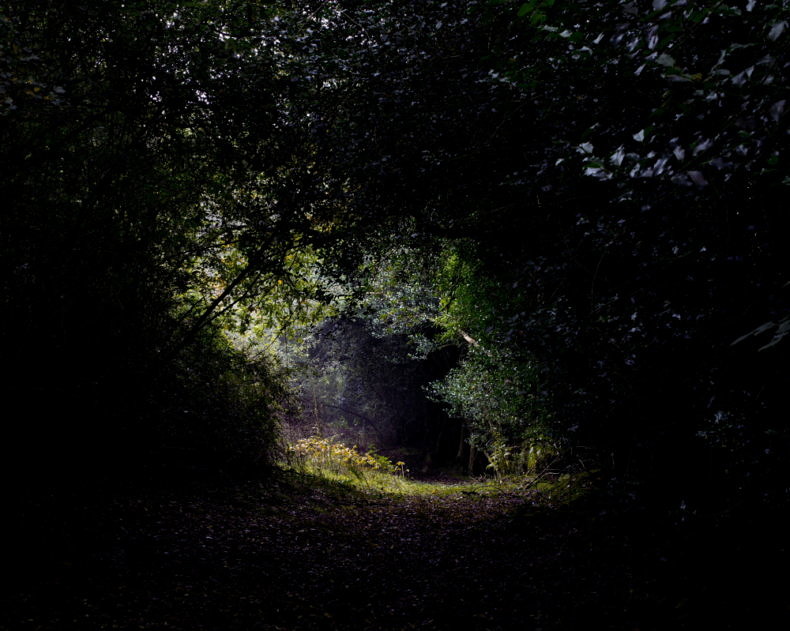 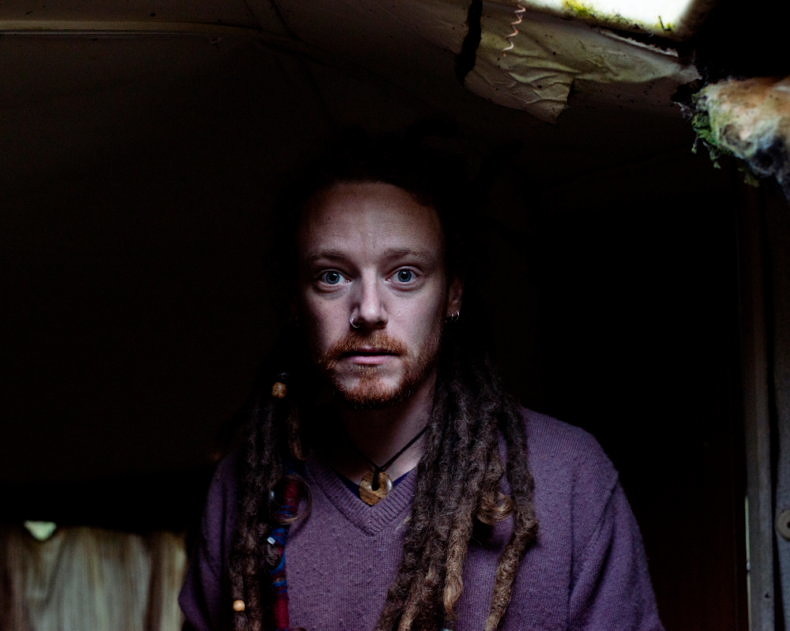 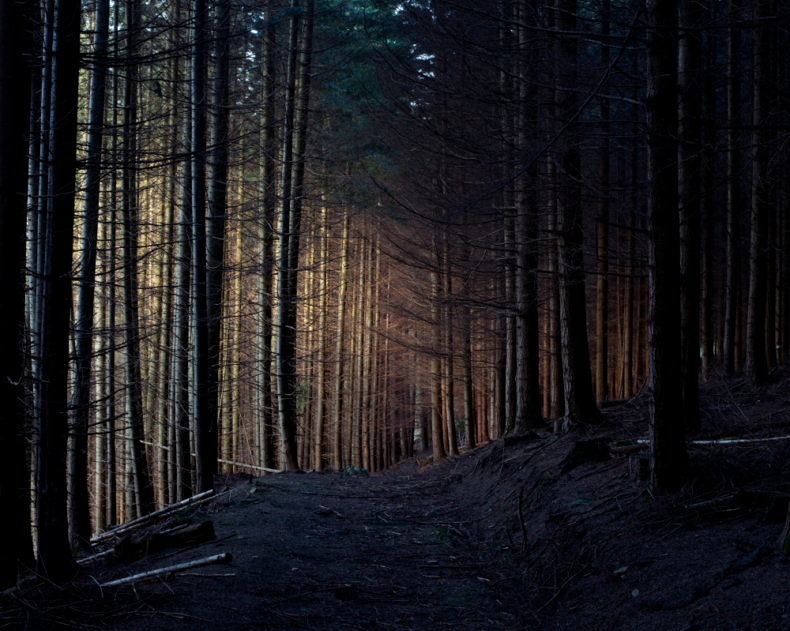 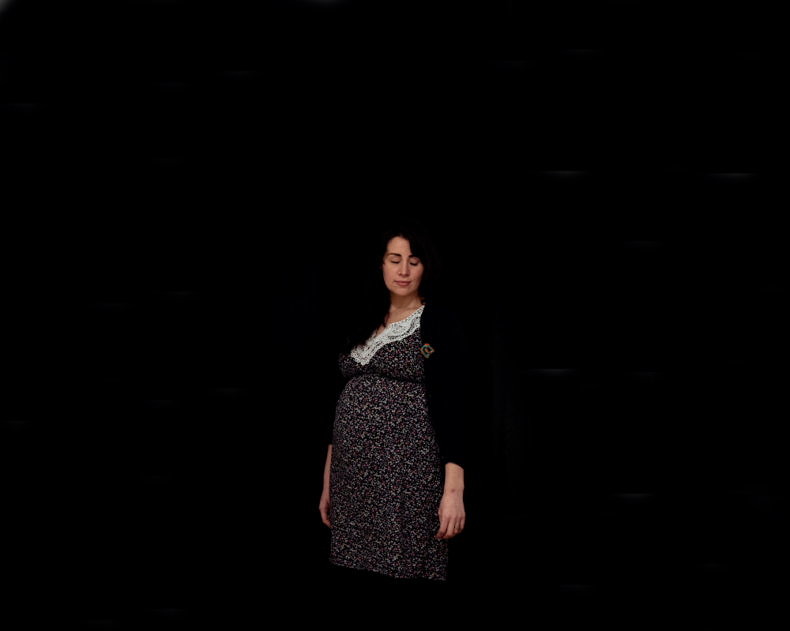 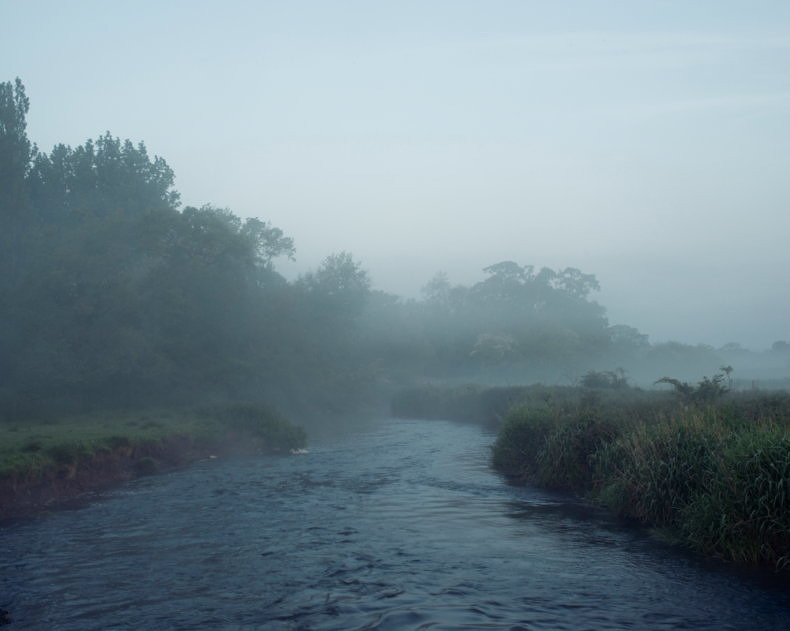 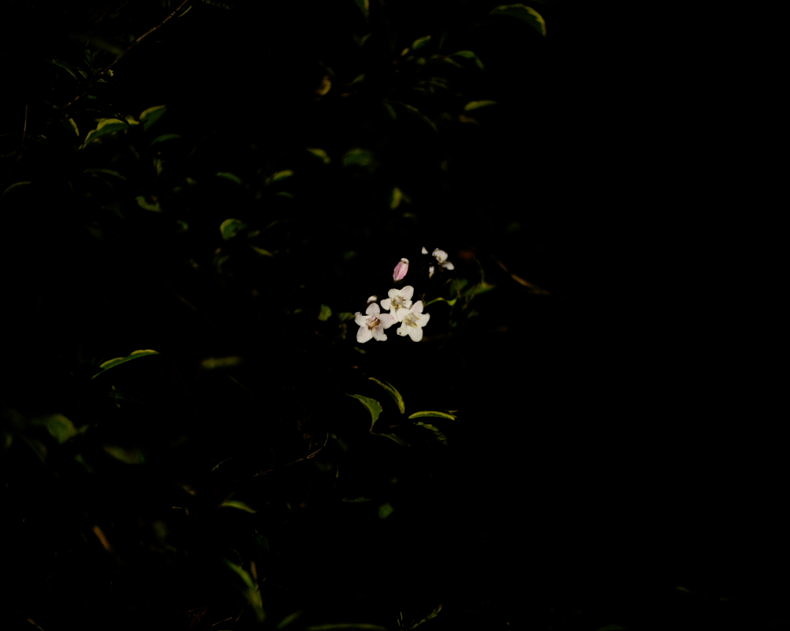 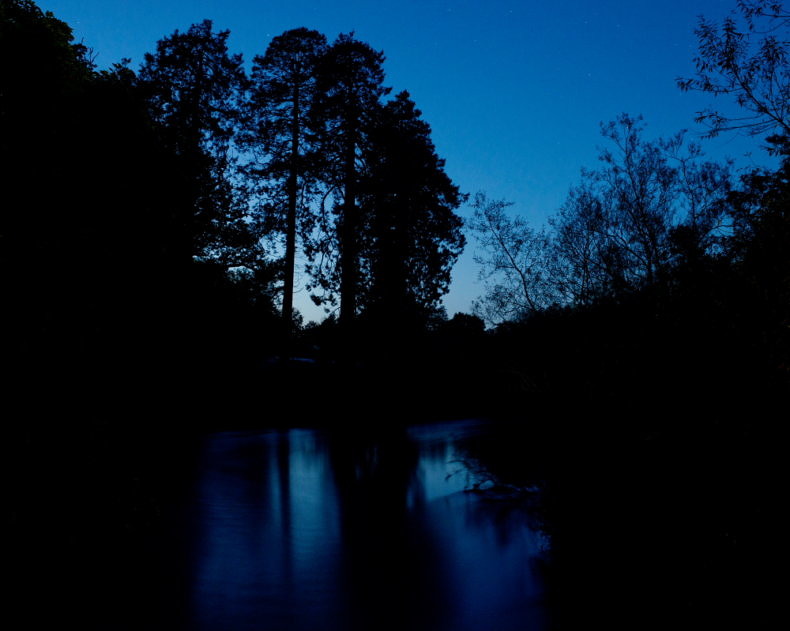 The White Whale is a series of 24 colour photographs taken in the south west of England. The title of the series takes its inspiration from the novel Moby Dick by Herman Melville, a tale of one man’s obsessional quest to hunt a mythical white whale.In the novel, the white whale is a physical entity, a living-breathing beast that exists within the fiction, tangible and ever present in the narrative. There was always a duality though, between the visible and the invisible. That line between the truth and myth within the fiction was always blurred.This series of images was made after a long period of artistic inactivity, in total close to a decade away from a focused practice. ‘The White Whale’ enabled me to explore and address this quiet period in a cathartic way. Often within the series there is the sense something is missing, both within the narrative and the image.As a photographer I was exploring, understanding, learning and experimenting with ideas and situations within the series. It quickly became apparent that I was interested in the human condition, the obsessions, anxieties, ideals and morals that make us human, and how we cope with love, loss and sadness. There is an overriding sense of melancholy within the series, emphasised by the bleak landscapes and dark winter light. Each image acts as a starting point, motivated either by an undisclosed narrative, fiction or place. Although the series seemingly deals with disparate subjects and locations, the works cohesion is sustained by the atmosphere and poetic flow of the visual narrative. The work deliberately obscures more than it reveals, blending staged images with landscapes and portraiture, constantly blurring the line between fact and fiction.