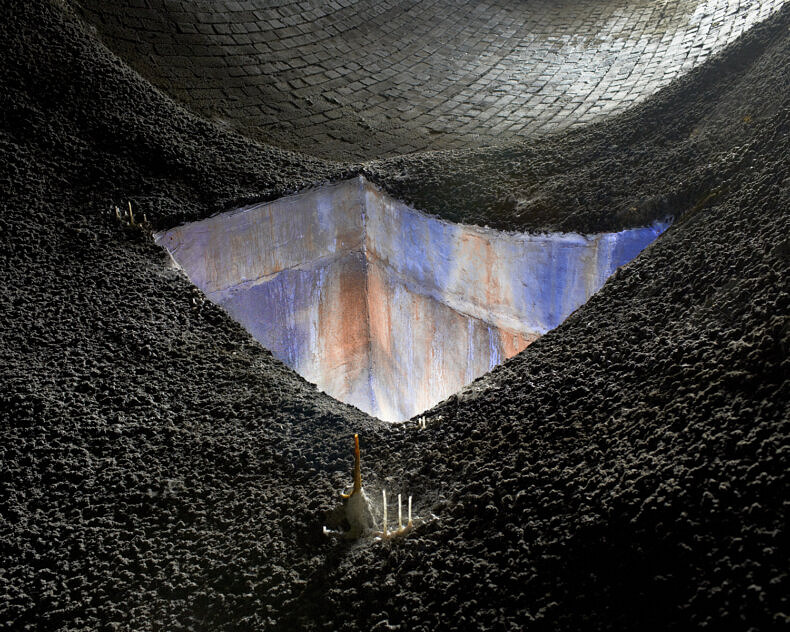 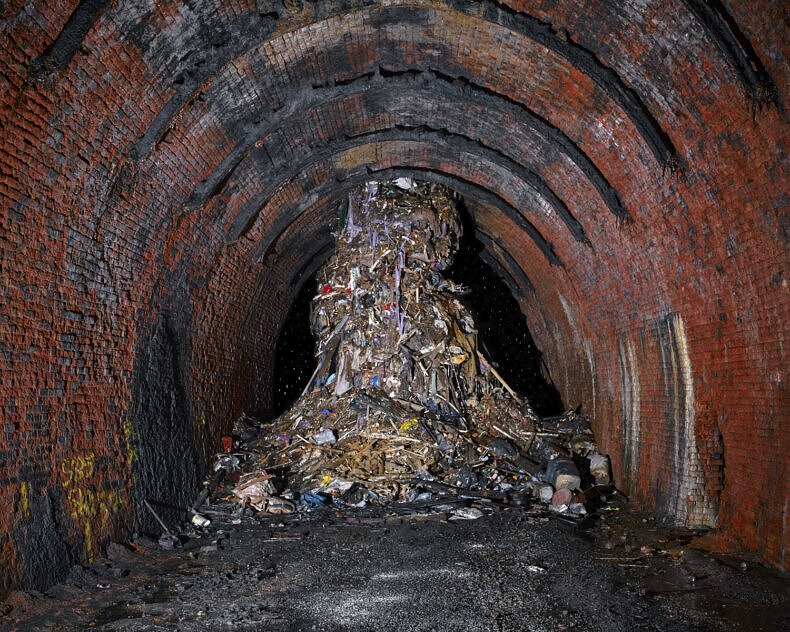 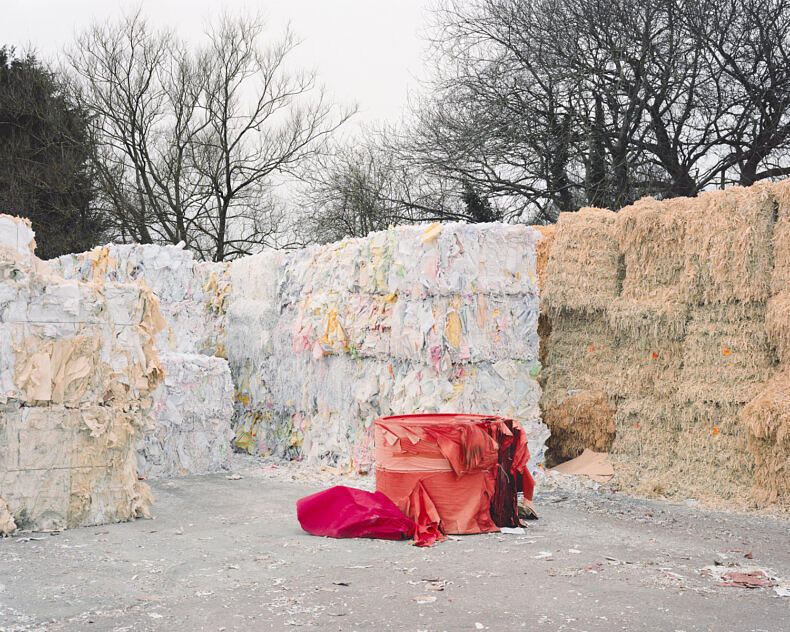 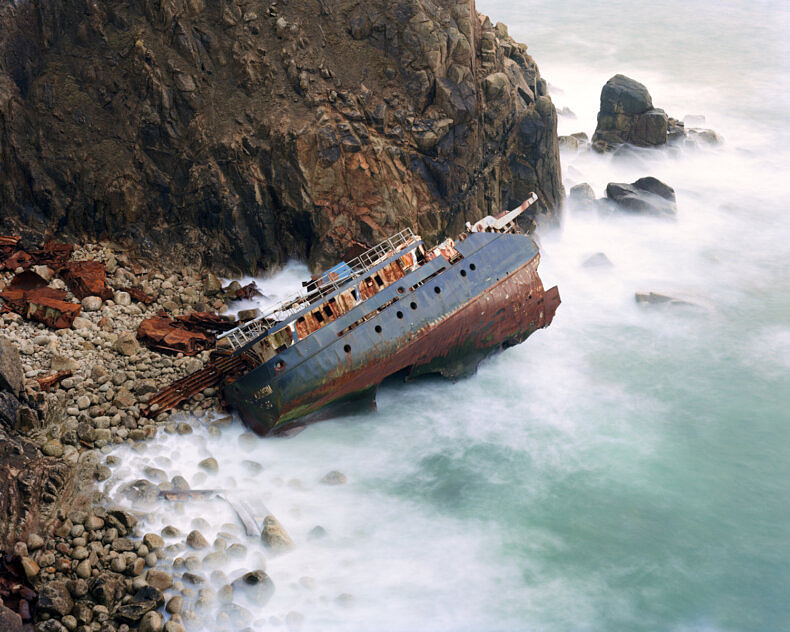 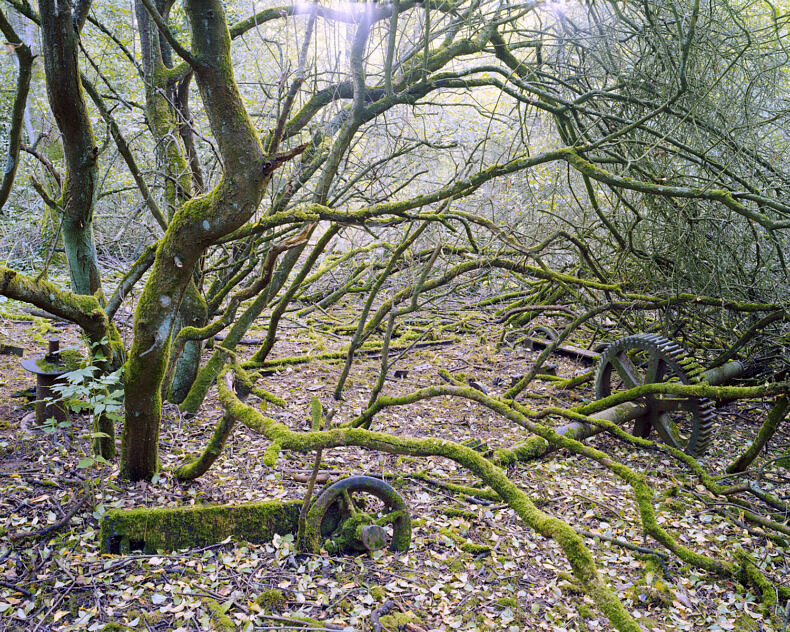 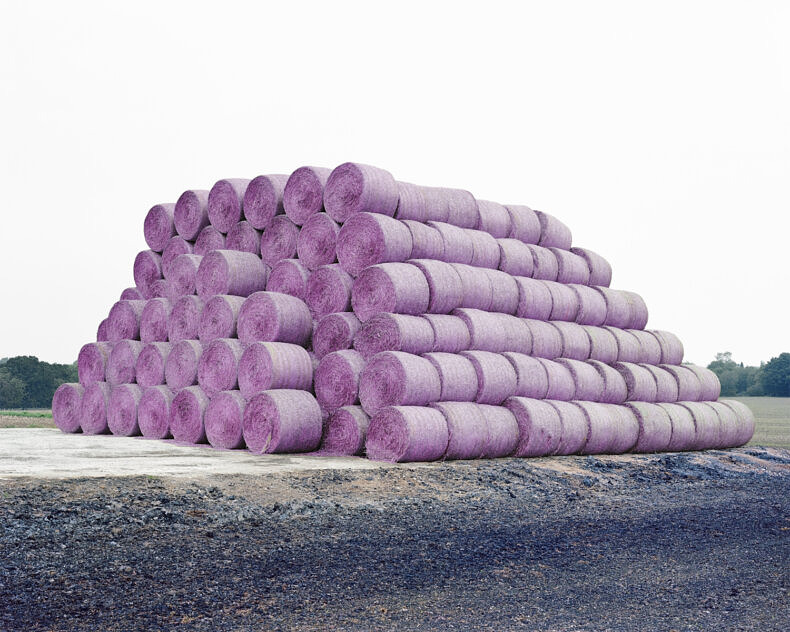 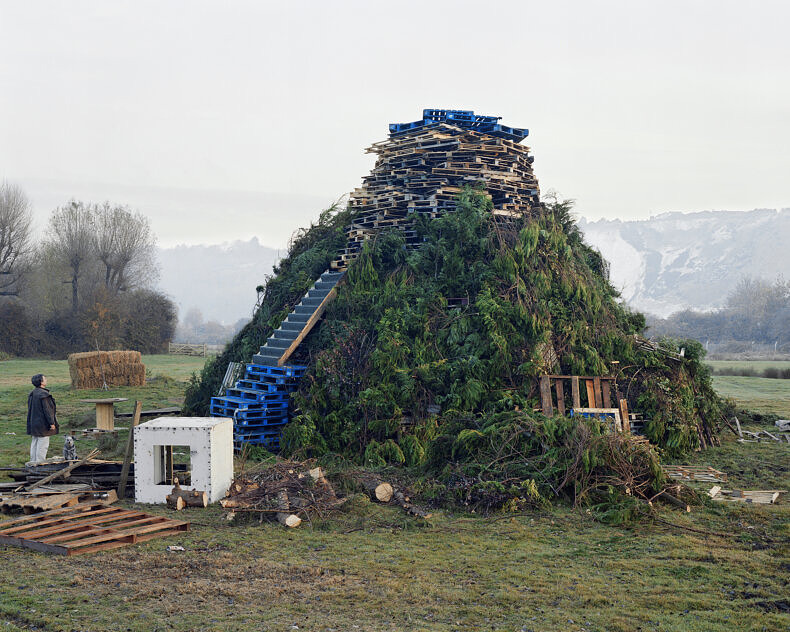 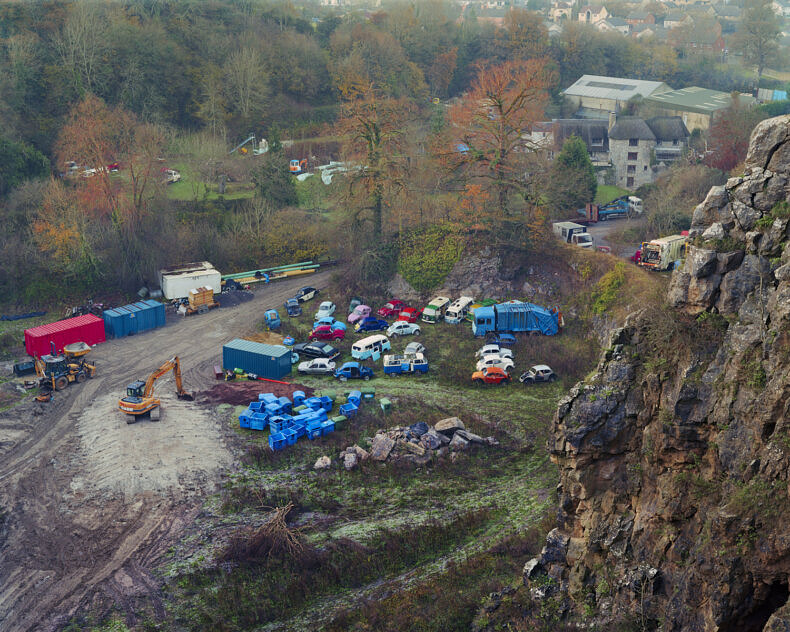 Bastard Countryside collects together 15 years worth of exploration within the British landscape, dwelling on what Victor Hugo called the ‘bastard countryside’: “somewhat ugly but bizarre, made up of two different natures”. Friend’s large-format colour images scrutinise these in-between, unkempt, and often surreal marginal areas of the country, highlighting frictions between the pastoral sublime and the discarded, often polluted reality of the present.

Starting from a classical landscape tradition, Friend’s meticulous 5×4 photographs are given heightened effect through exaggerations of colour and composition, embodying friction between British pastoral ideals and present reality. In particular, Friend follows moments in which the expected narrative of the landscape is rudely interrupted: often through leakage, pollution, or the wreckage and containment of nature.

In his accompanying essay, writer Robert Macfarlane describes Bastard Countryside as “a vision par excellence of our synthetic ‘modern nature’– produced by assemblage and entanglement rather than purity and distinction”. Contained within Friend’s photographs are “hard questions […] about what kinds of landscape one might wish either to pass through or to live in; about what versions of ‘modern nature’ might be worth fighting for, and why.”