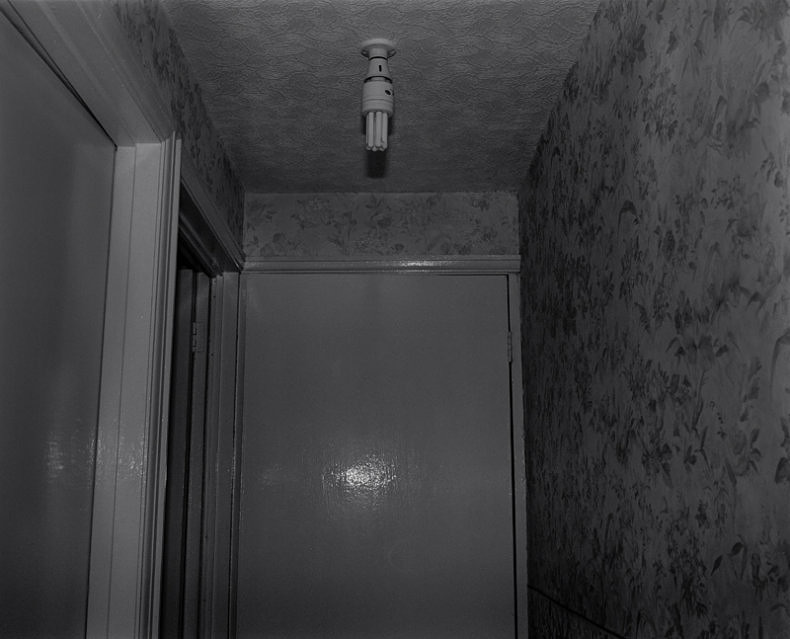 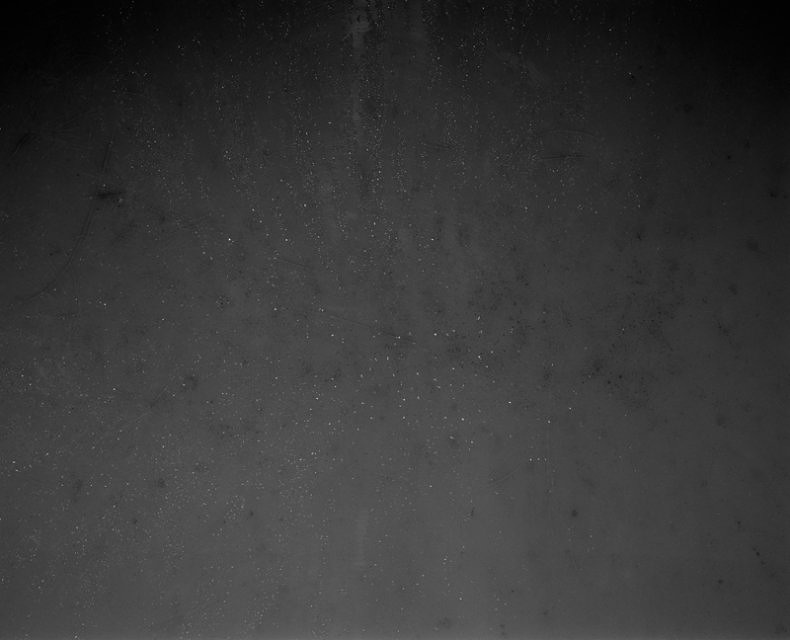 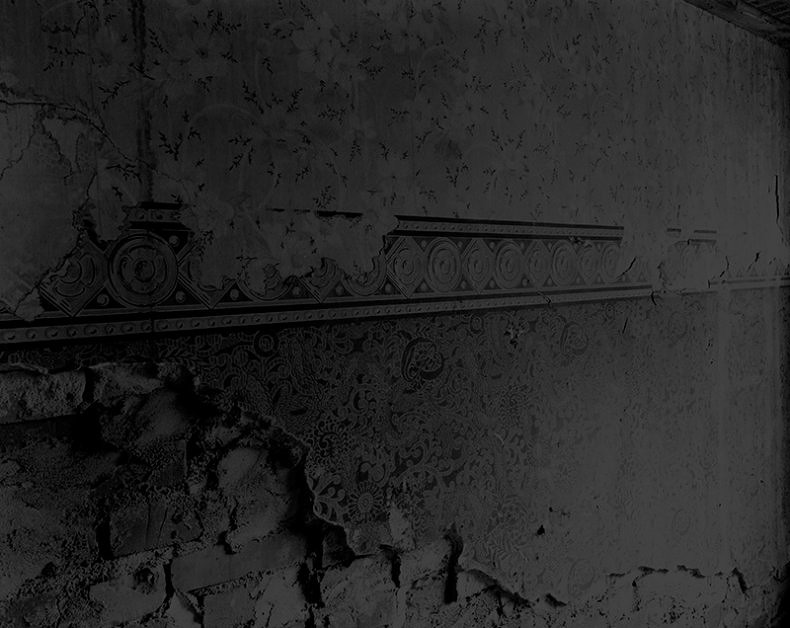 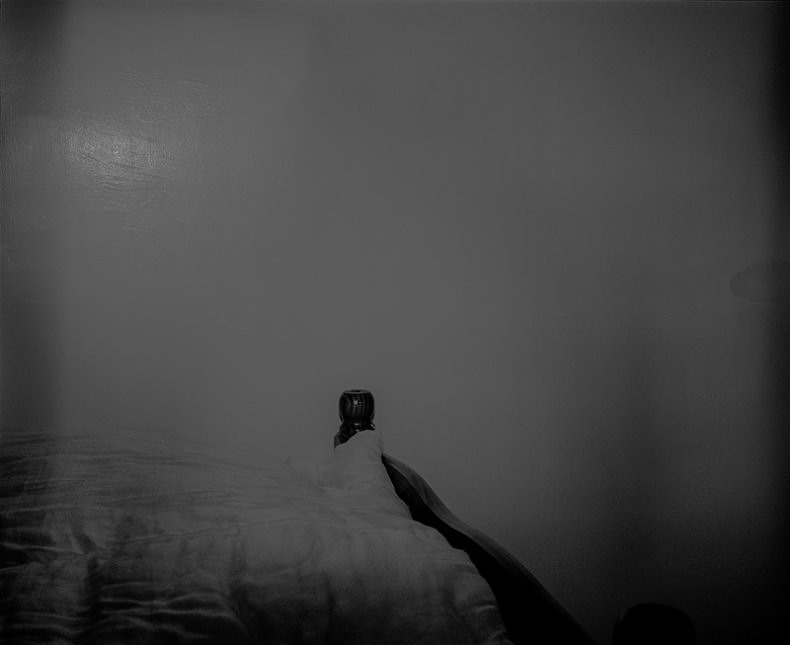 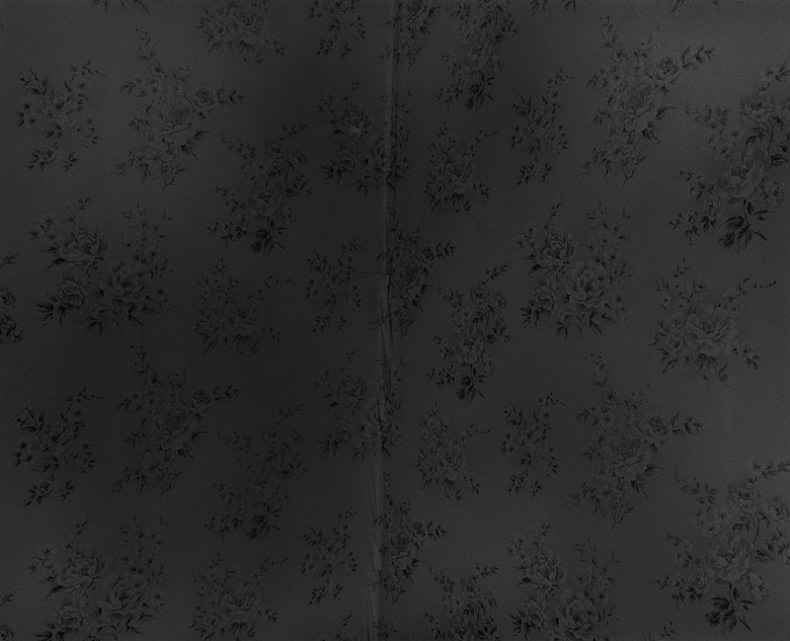 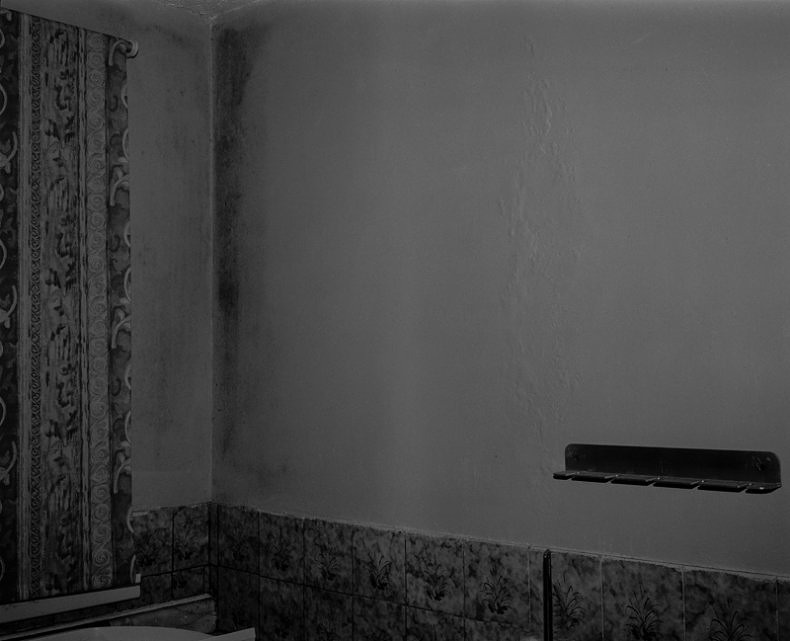 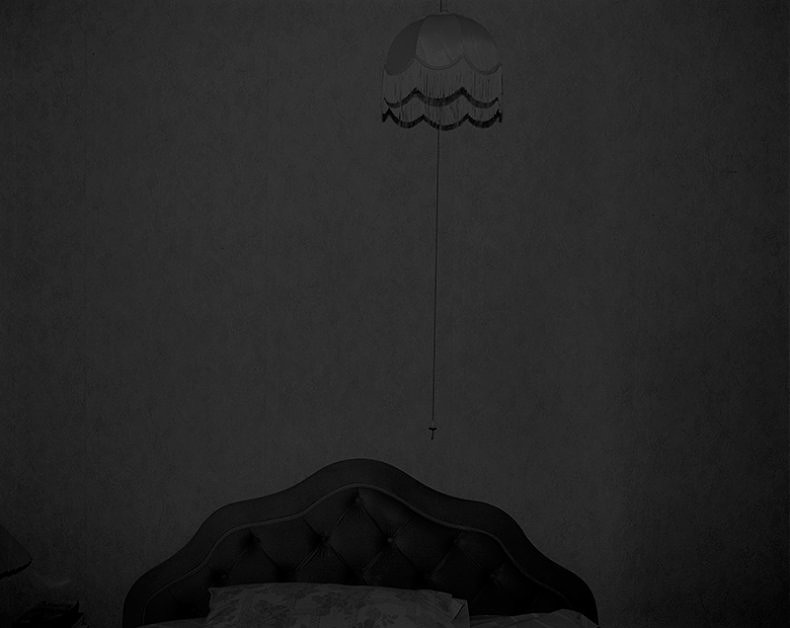 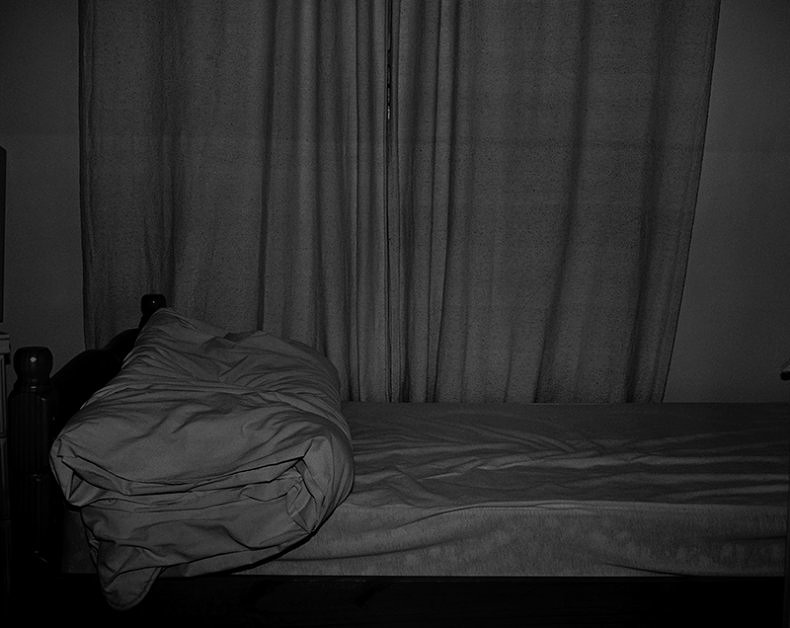 Travelling around the coastline of the British Isles in late 2012/ early 2013, Ryan L. Moule photographed rooms in buildings on the verge of collapse, crippled by coastal erosion. Physical space becomes psychological space. A question toward the way both memory and forgetting are inextricably bound.

Throughout the duration of an exhibition these photographs efface and re-write themselves due to light touching their ‘unfixed’ surface. What remains finally are blackened forms, traced outlines. SJ, 2013