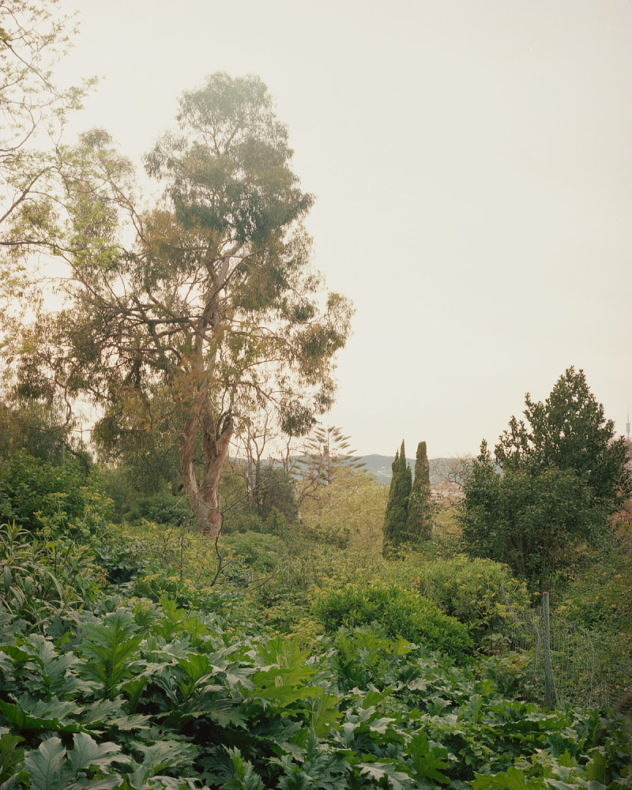 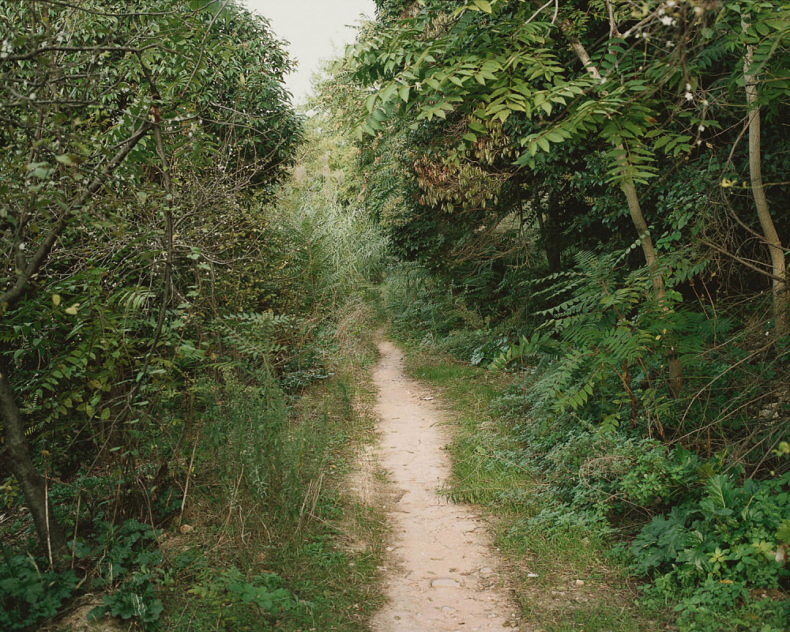 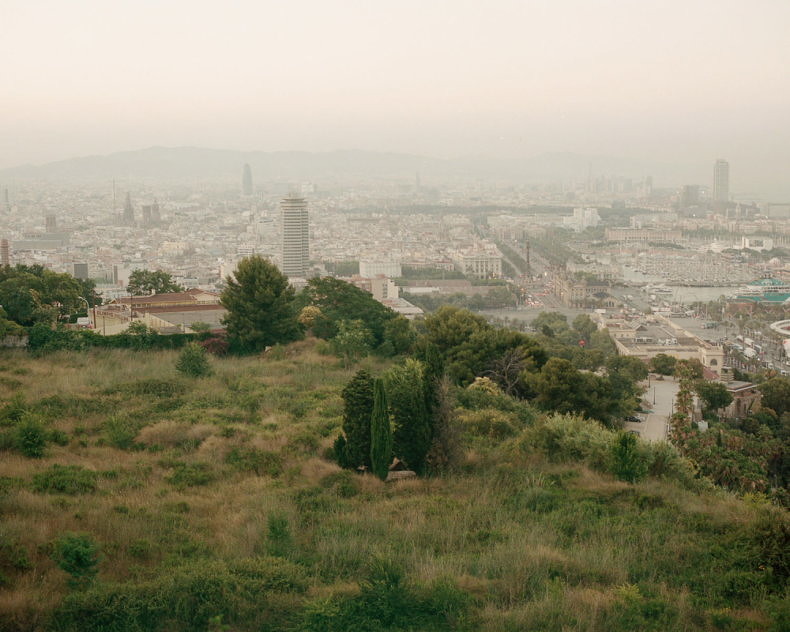 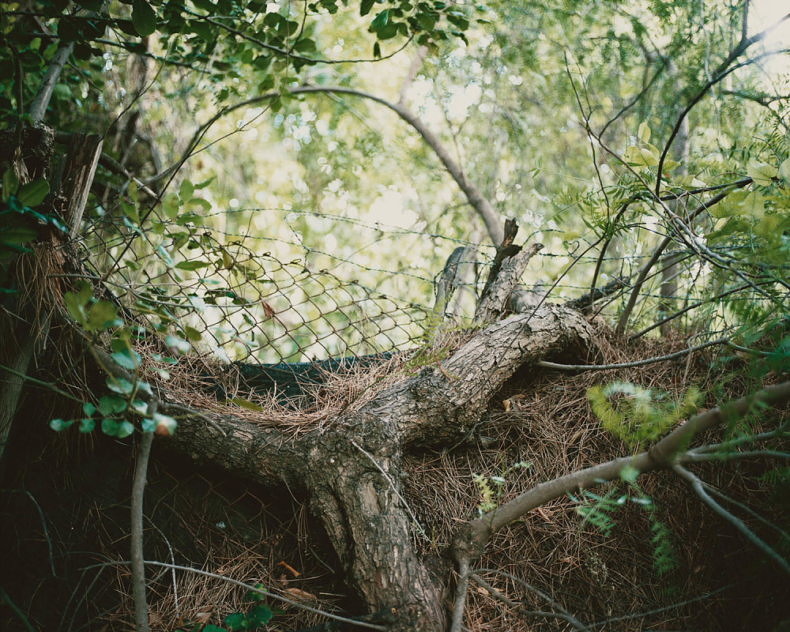 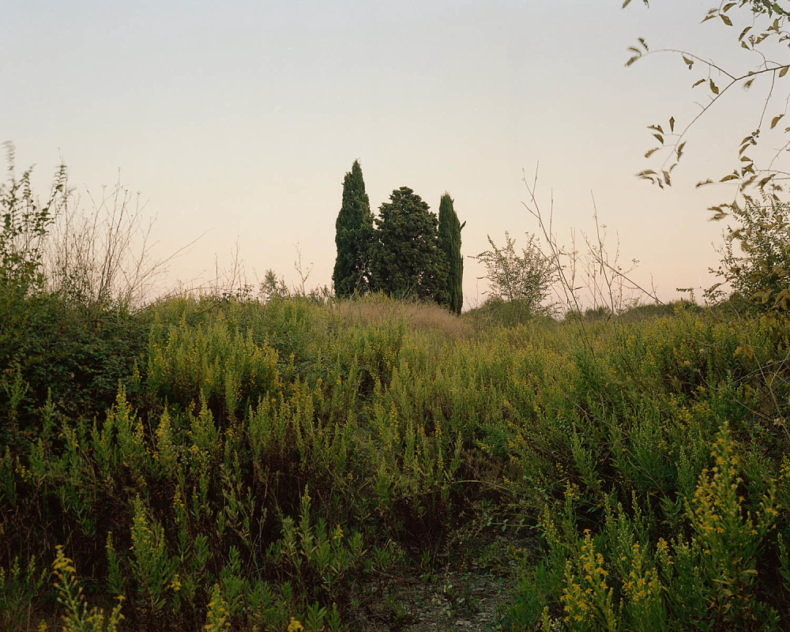 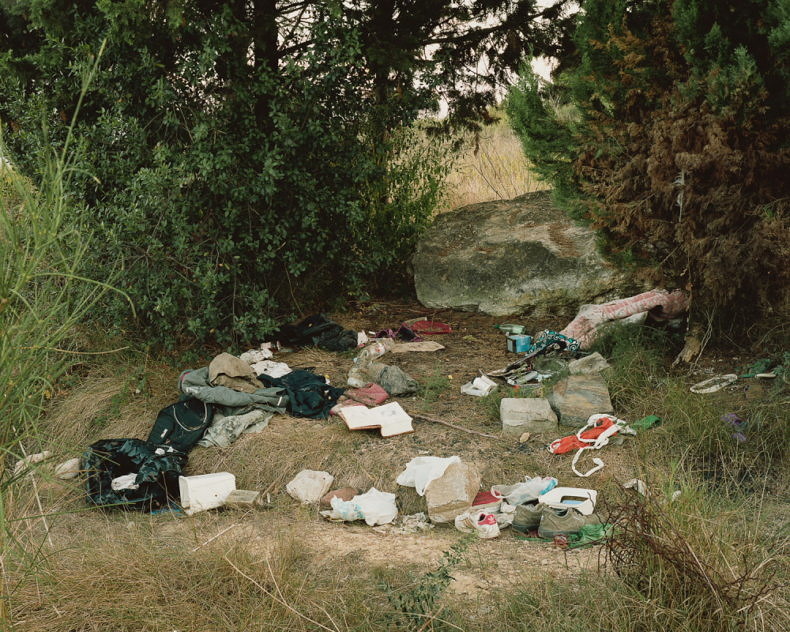 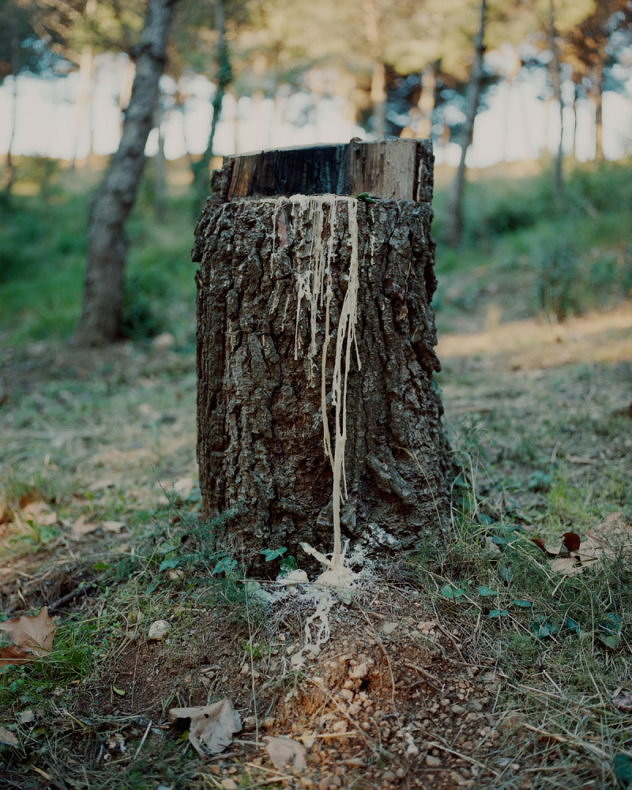 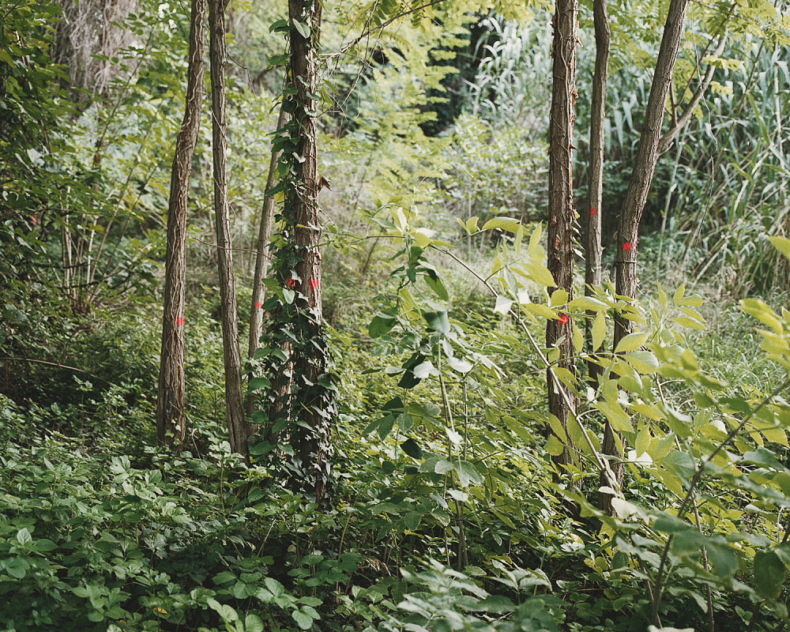 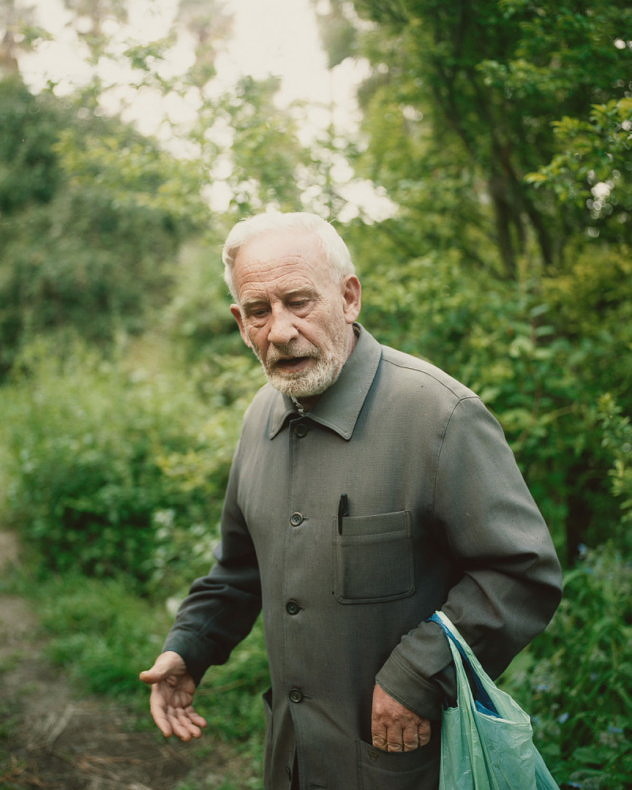 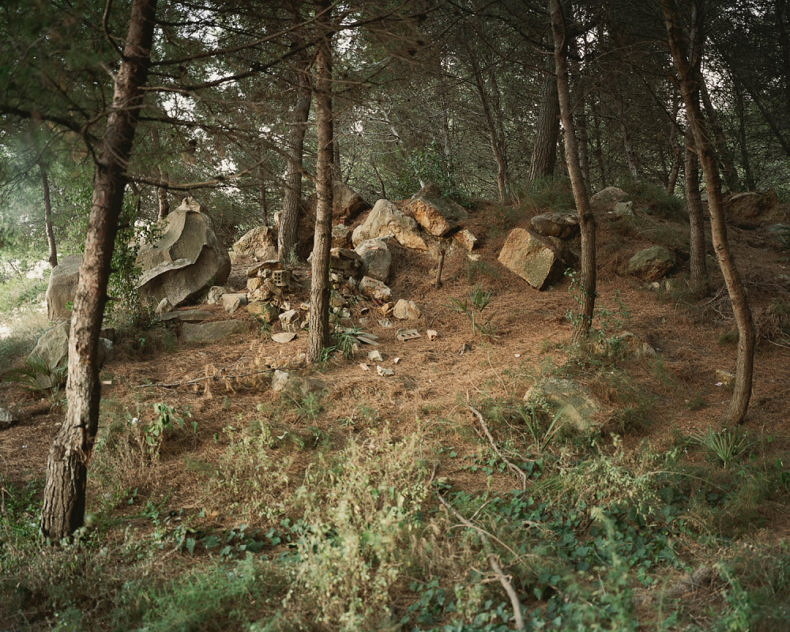 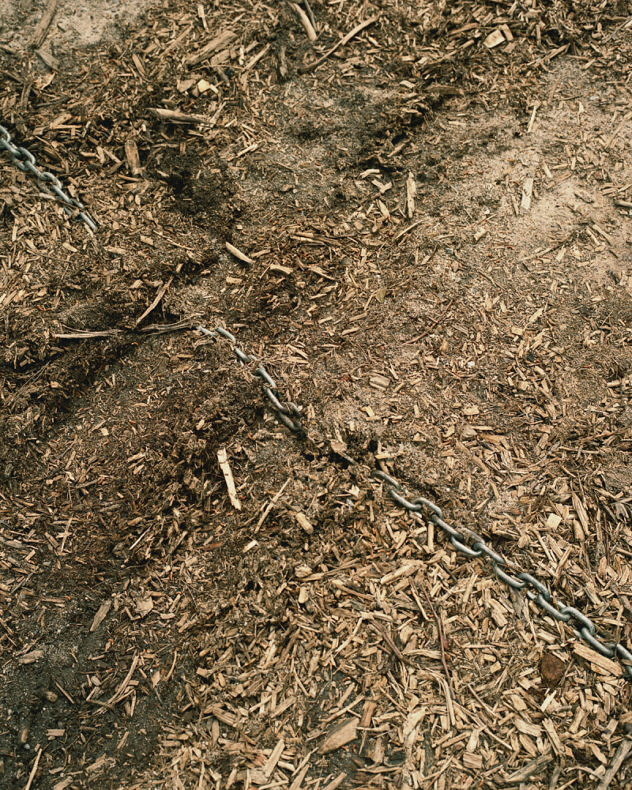 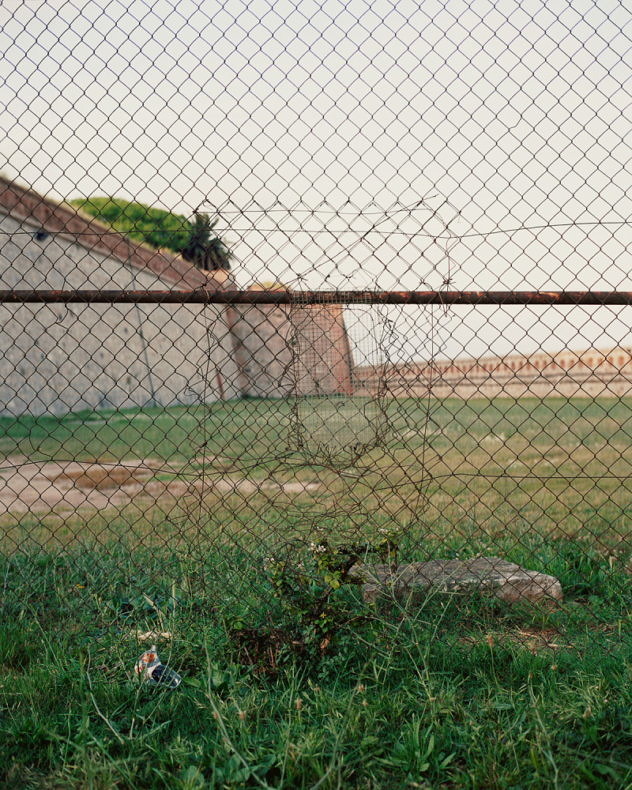 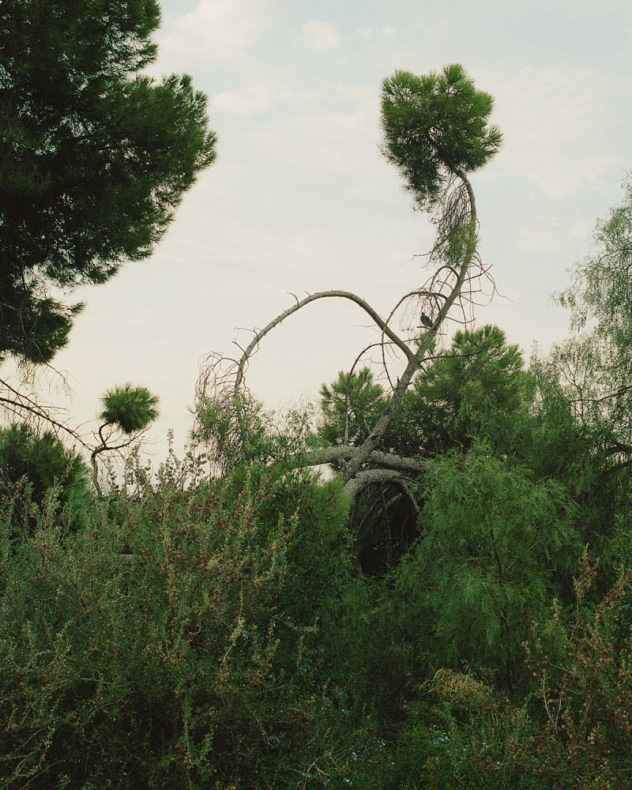 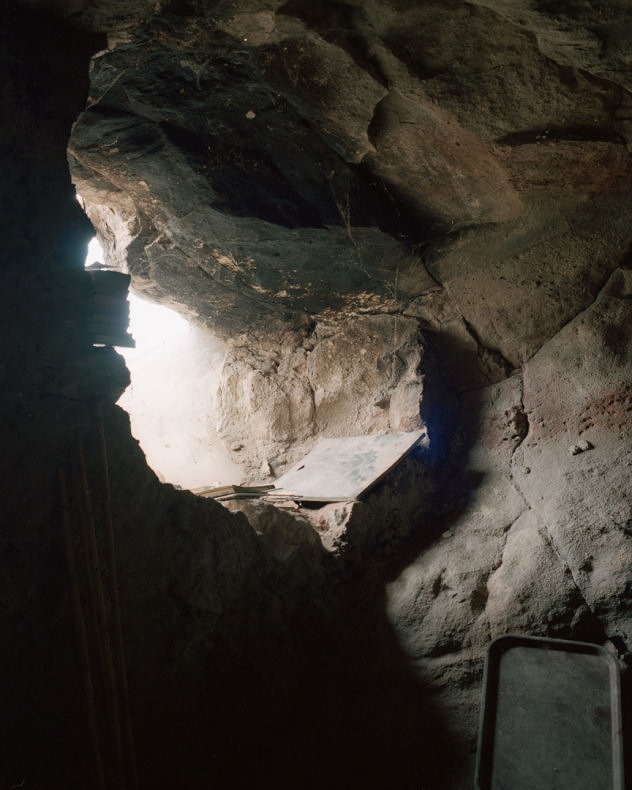 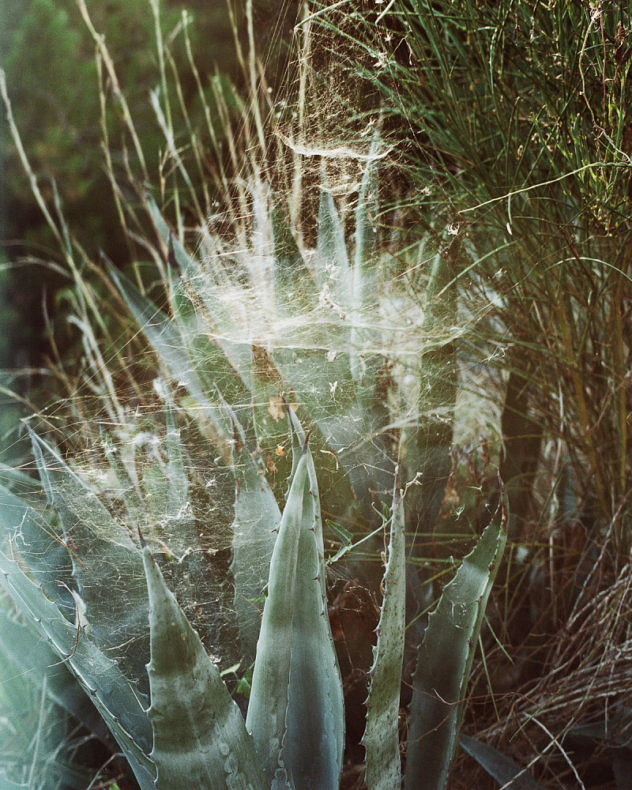 Since 2010, Salva López has explored the landscape of Montjuïc Mountain, documenting it with the formally neutral and almost abrasive aesthetic, with no concession whatsover to any visual and sentimental celebration of the territory, that characterises all the aforementioned artists from Barcelona.

Documents territories that appear uprooted and with a certain desolation -no matter how green they are- that coexist in an area that is separated and half hidden from the urban triunmph of post-Olympic Barcelona and is perfectly represented in the mountain of Montjuïc with its tourists, joggers and walkers.

Reveals and unexpected view: tents, mattresses among bushes, traces of people who apparently live ther…, a space inhabited by tramps and the asocial, a territory that has avoided urabn development and remains behind the green curtain from wich the work takes its title.