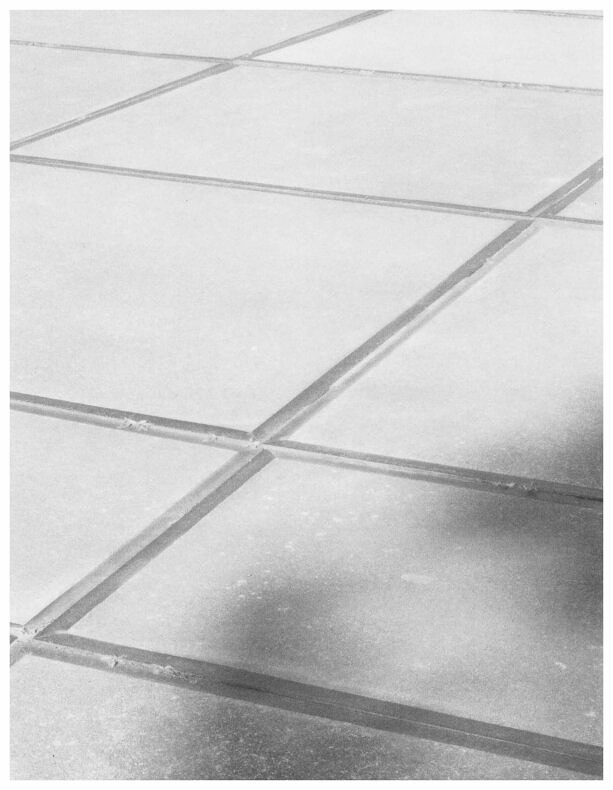 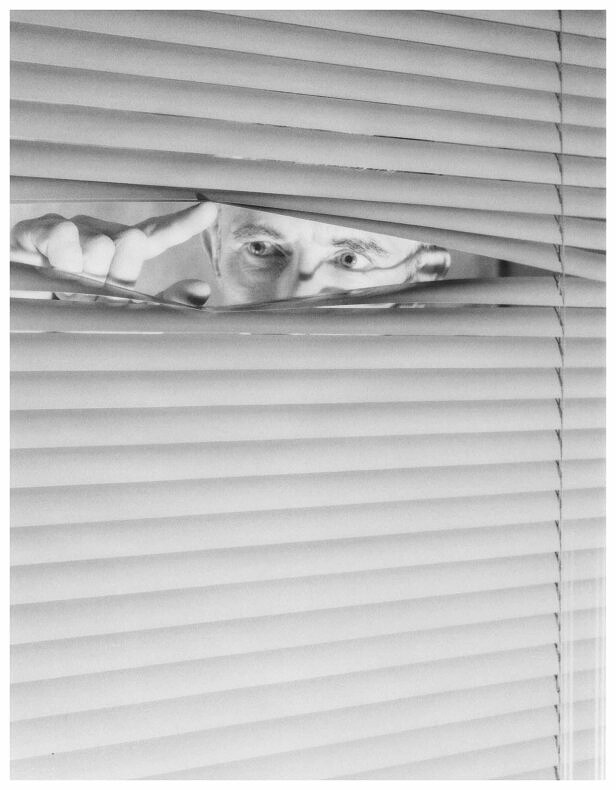 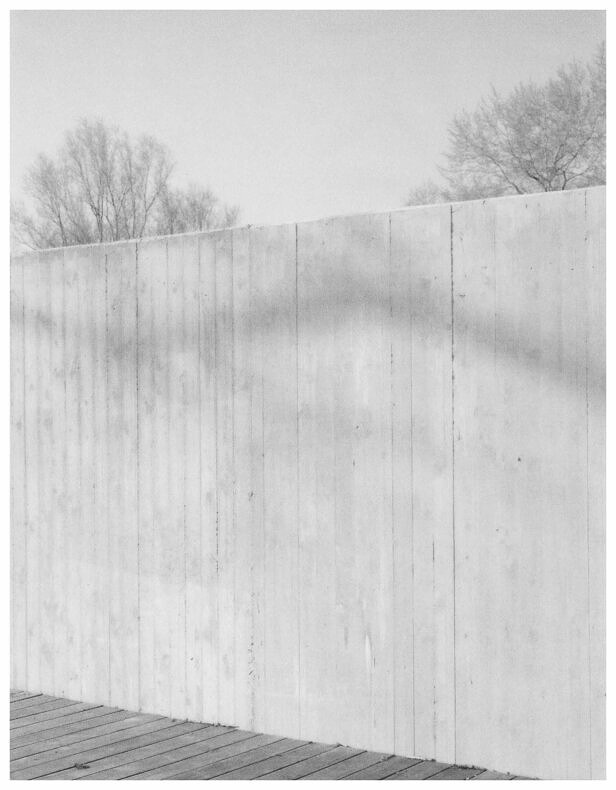 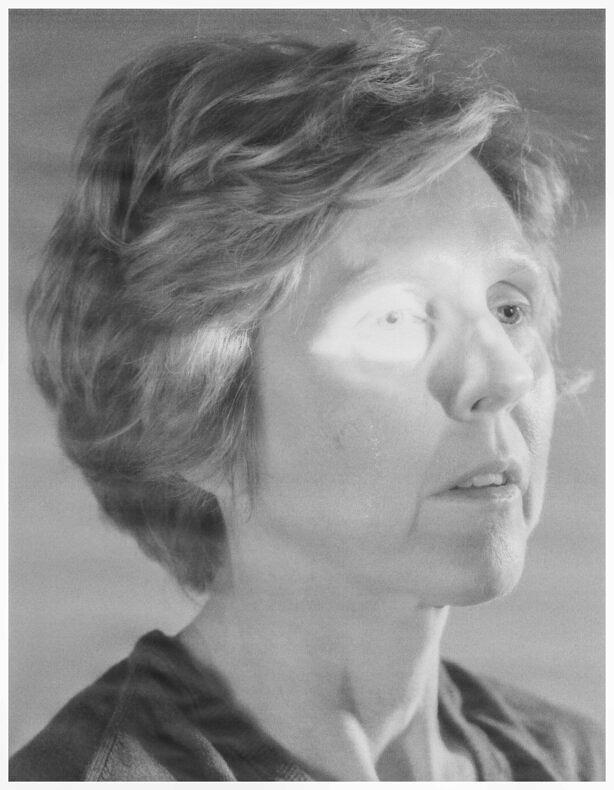 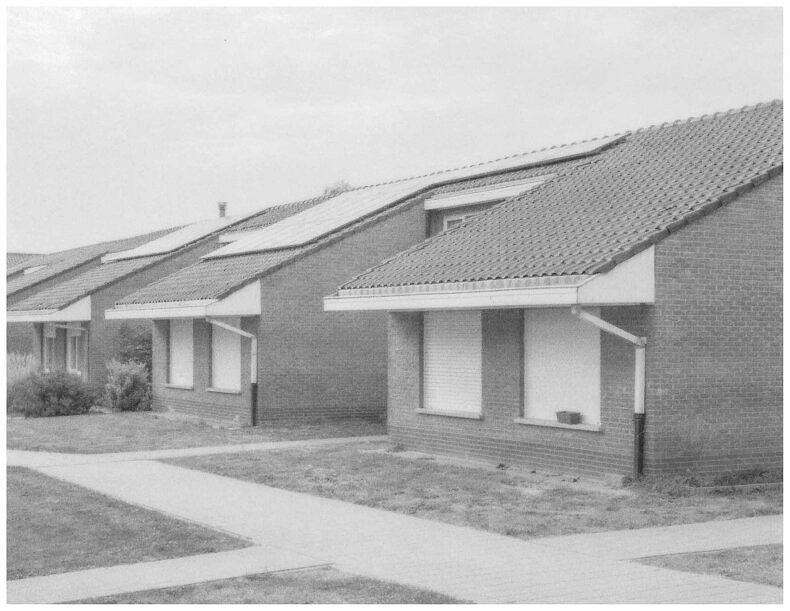 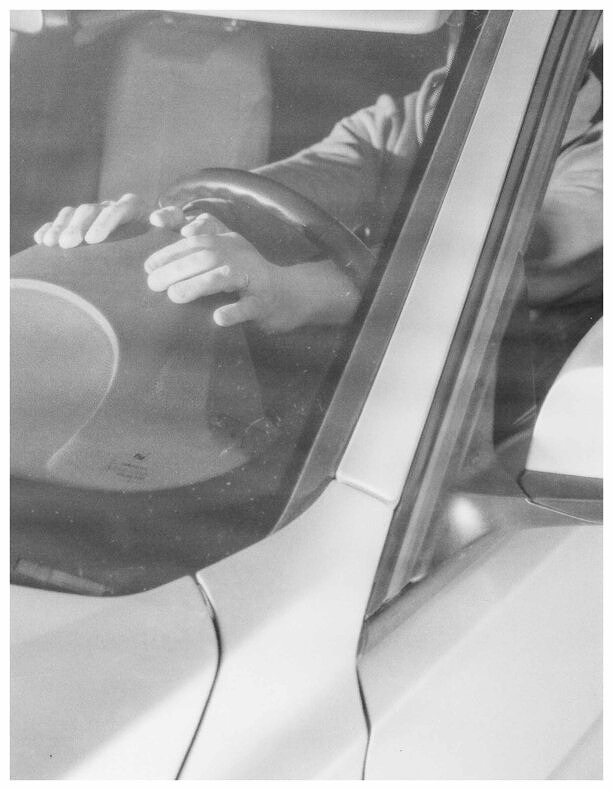 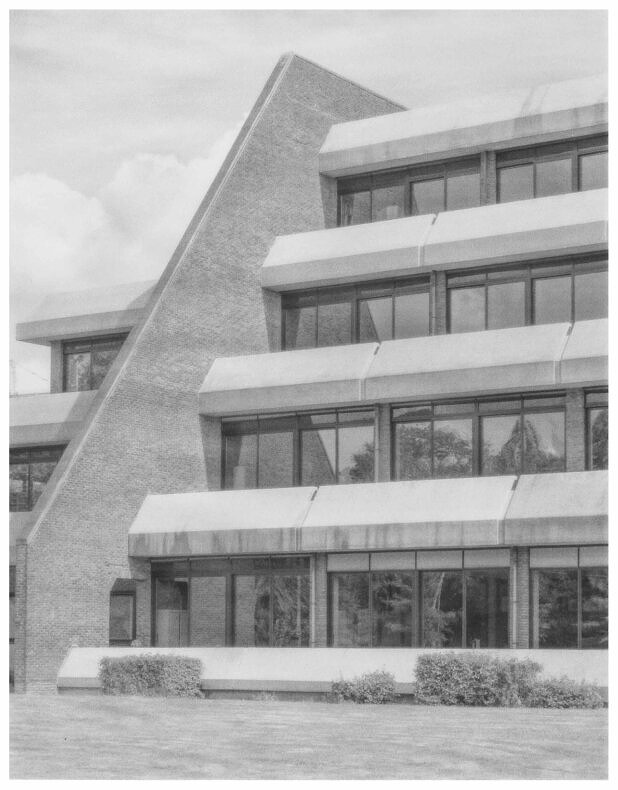 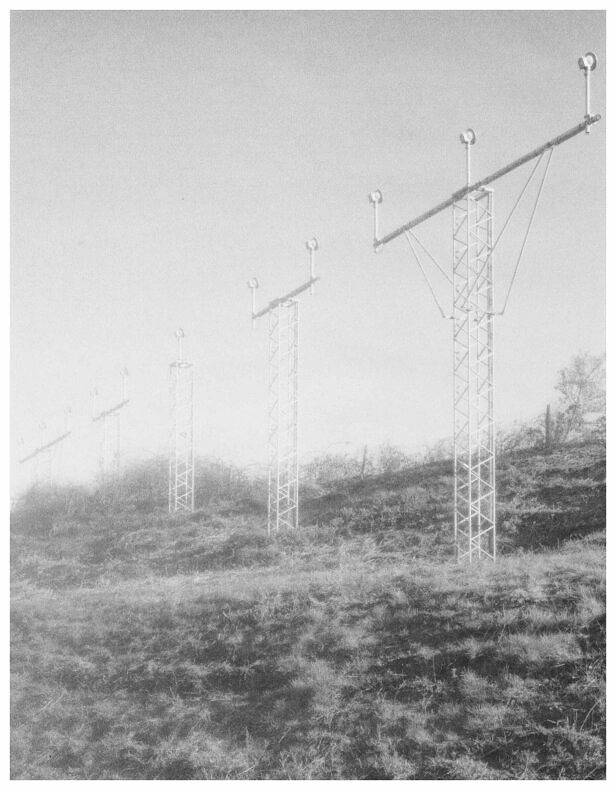 Which condition will our world engage in when this storm passes? A world in which the human condition is increasingly delineated? A different world where our position as individuals in a confusing and unsettling environment will result in a postmodern dialogue with our social-political situation. A dialogue focusing on two main points: mainly totalitarian surveillance or citizen empowerment and nationalist isolation or global solidarity. In short, a battle between privacy and health could emerge.

Our precious feeling of freedom might unriddle when these political figures choose a direct route for authoritarianism and continue to manipulate our feelings of being lost in a strange but beautiful world. This idea of “two plus two equals five (2+2=5)” appears more often in fast forward historical processes. These traditional dystopian patterns stay as relevant in postmodern times when we try to define their meaning in our ongoing history.

Look at the post-apocalyptic monument Andrei Tarkovsky created with his science fiction movie Stalker (1979). Similar to the trauma after capitalism’s triumph over Soviet-Union’s communism surrounding the events in Chernobyl, Pripyat. We see the hinterlands of civilization through romantic landscapes. People wander trying to escape surveillance and control.

A built environment shows a mythical atmosphere through the roughness and the noise, some sort of visual texture.

Our environmental intelligence raises questions about simulations and the point of our evolving history in which we find ourselves currently.

After Yuval Noah Harari’s, “This storm will pass…”