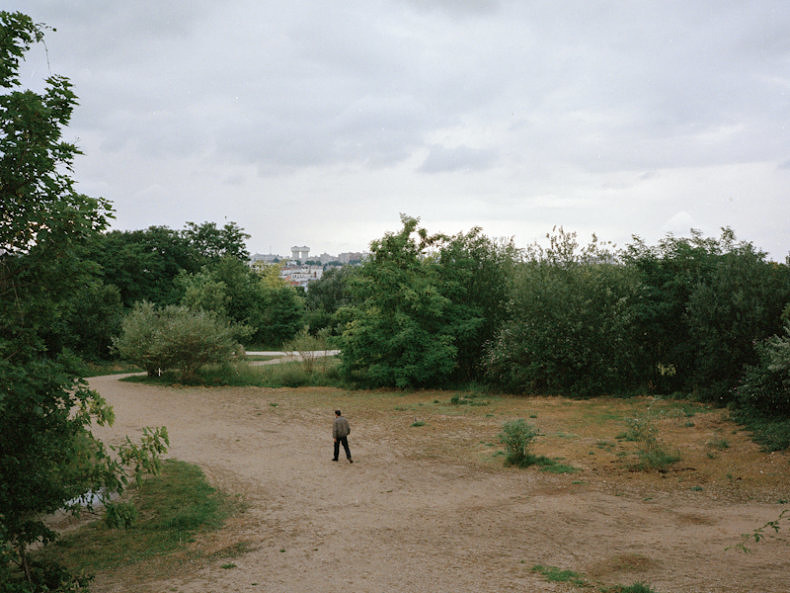 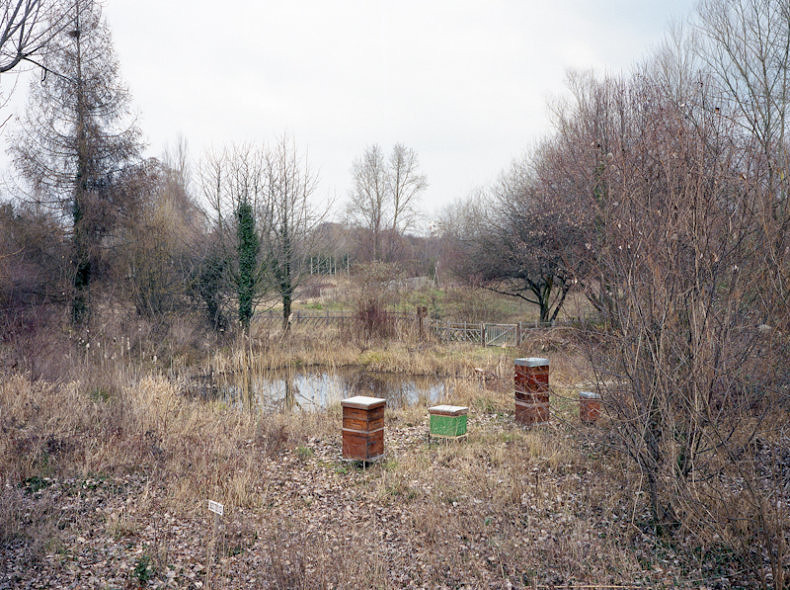 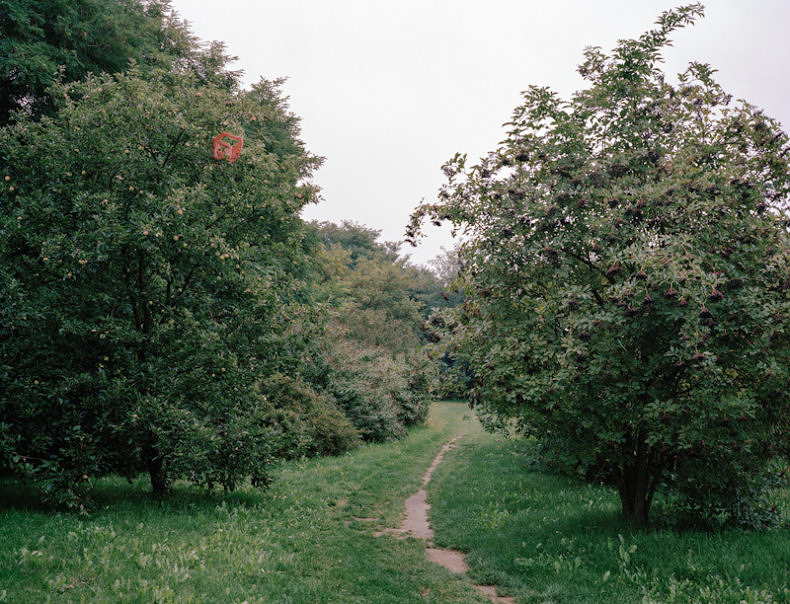 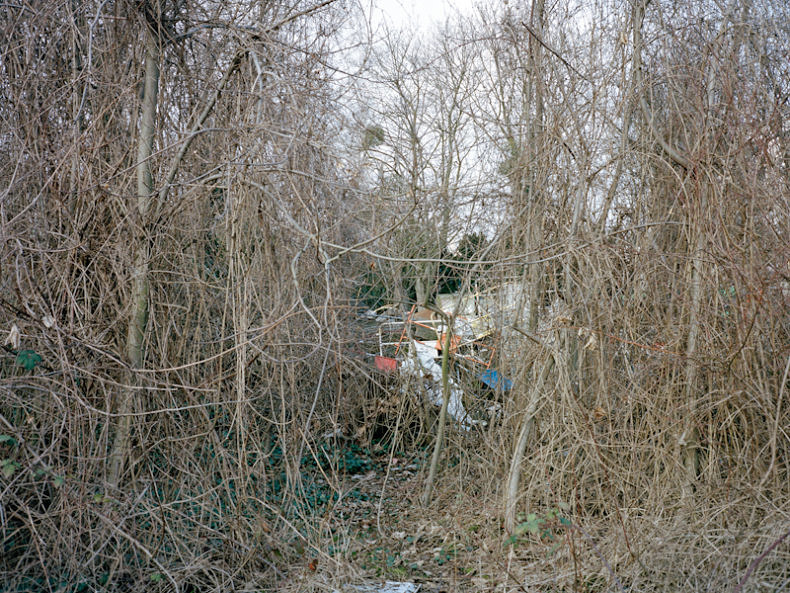 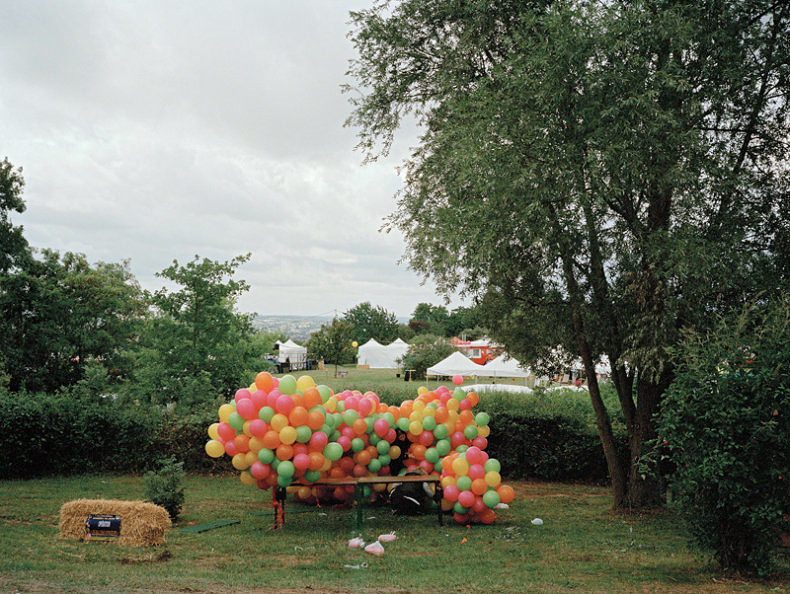 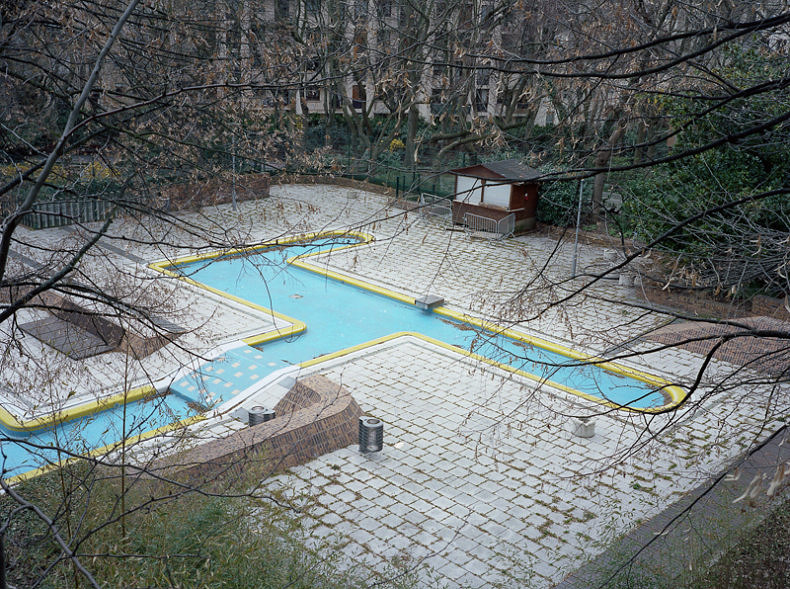 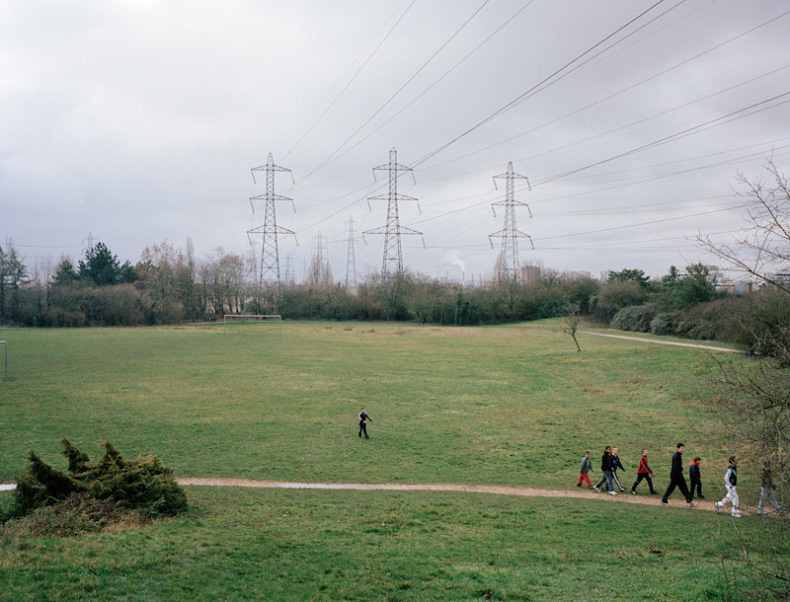 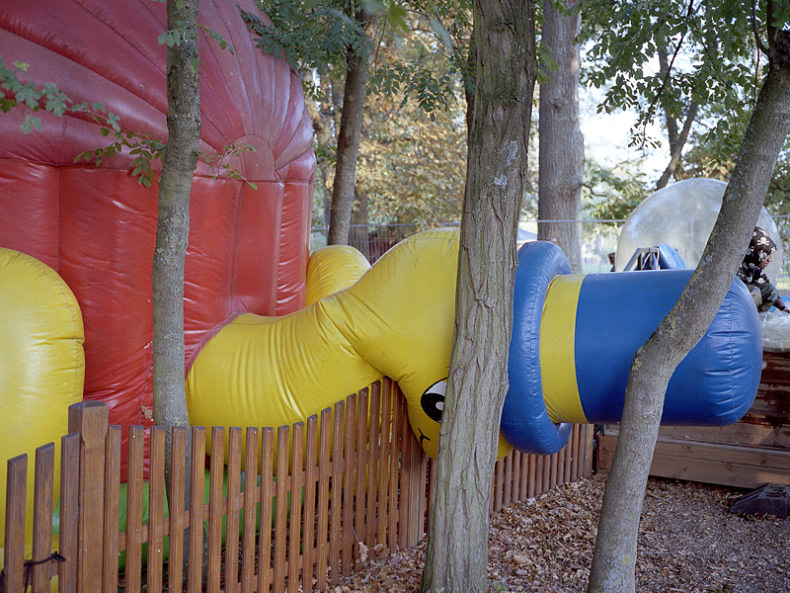 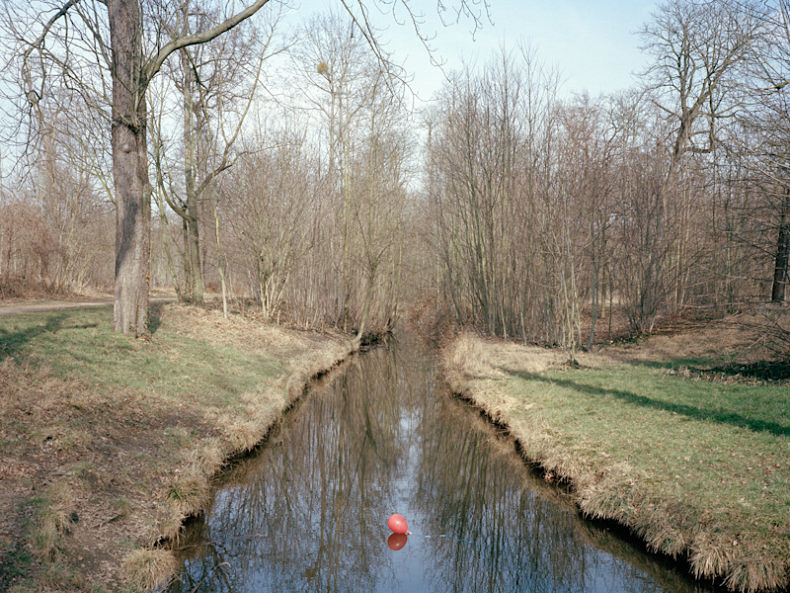 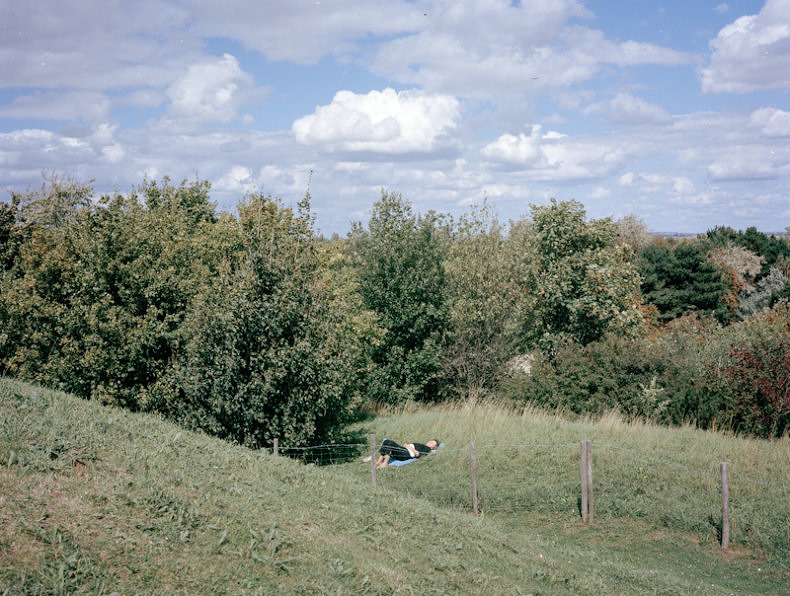 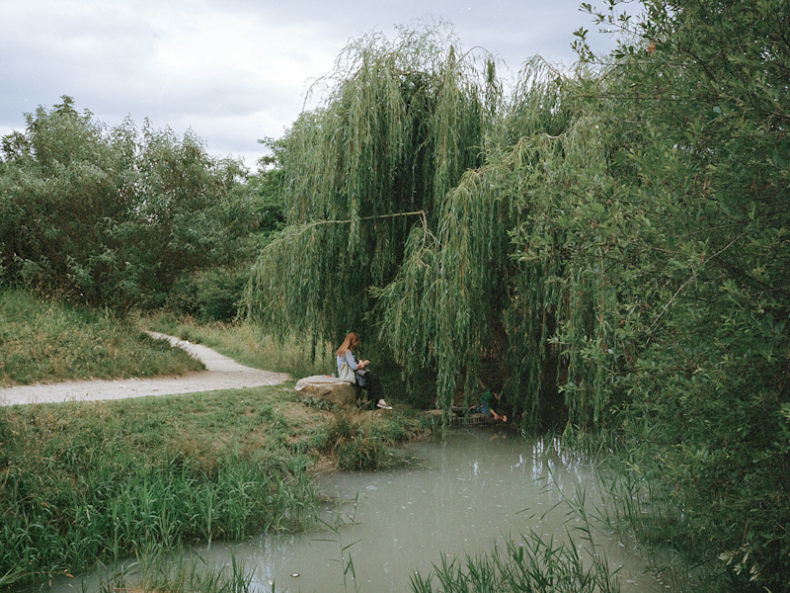 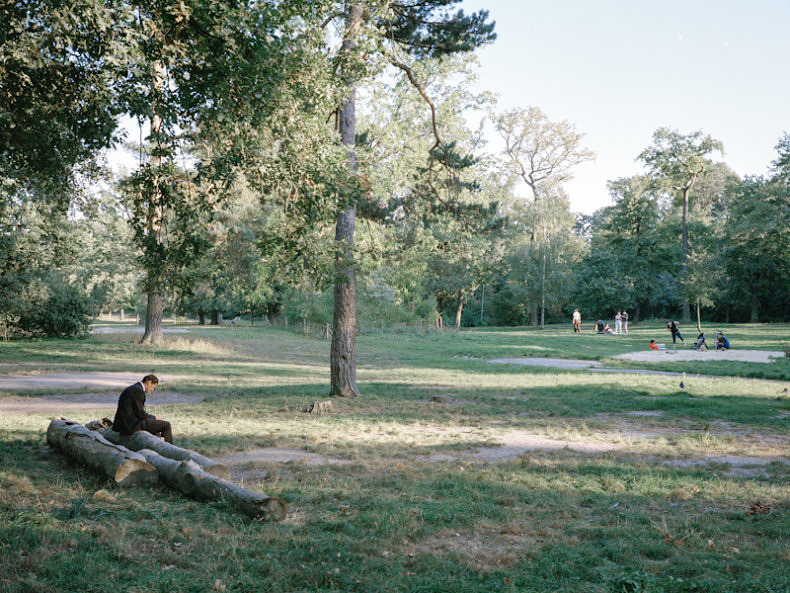 This is a story about a circular land, a 250-metre wide strip that curls around Paris.

Contours is a study of the landscape that can be found in the banlieue of Paris. Drawing on the feeling of social optimism that was present in the area from the 1920s through to the building of the périphérique motorway in 1958, I am seeking to recreate a fictional green belt around the city. By looking at how a selection of ‘natural’ spaces are used, I am trying to figure out what remains of the original vision and suggest how the area might look today if things had played out differently. However, the reality is never far from sight.

I took these photos during the last two years of a five-year period living in Paris. What began as a nagging sense of curiosity, grew into an affinity with the landscape and an urge to tell a story, which would which would go beyond the stereotypes sometimes associated with the territory.