How far is a lightyear?
Simon Lehner 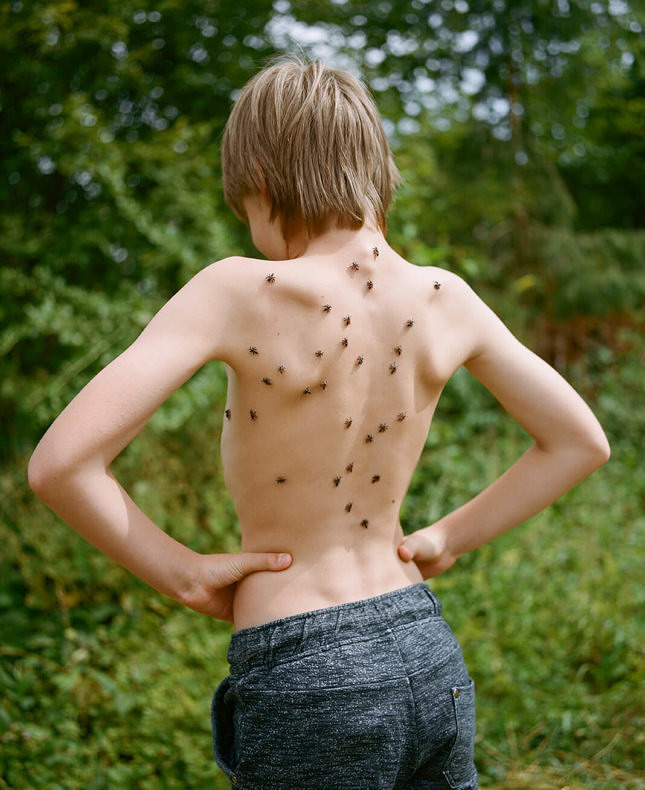 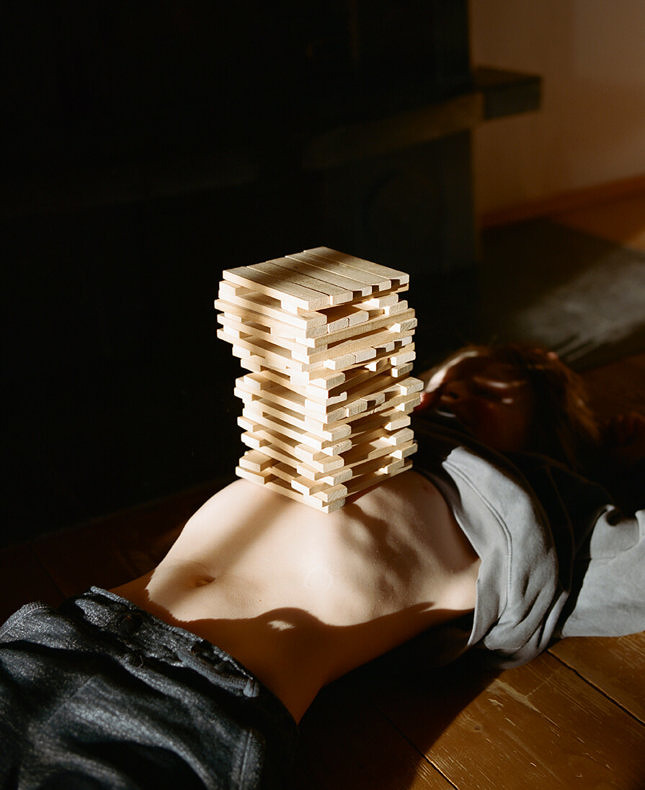 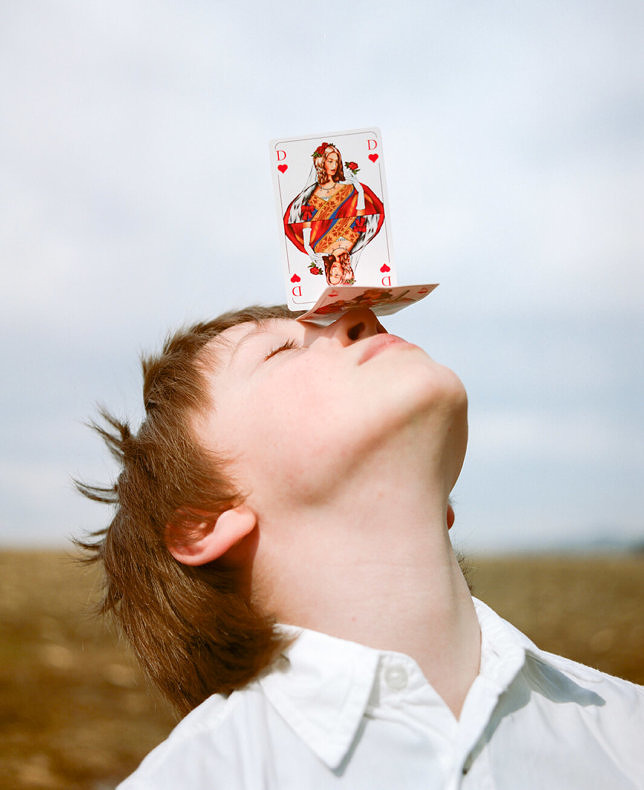 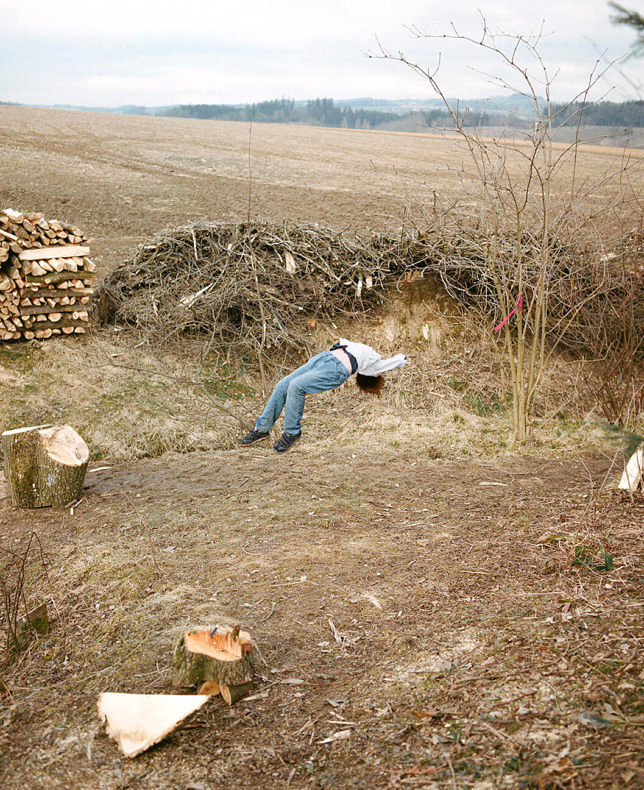 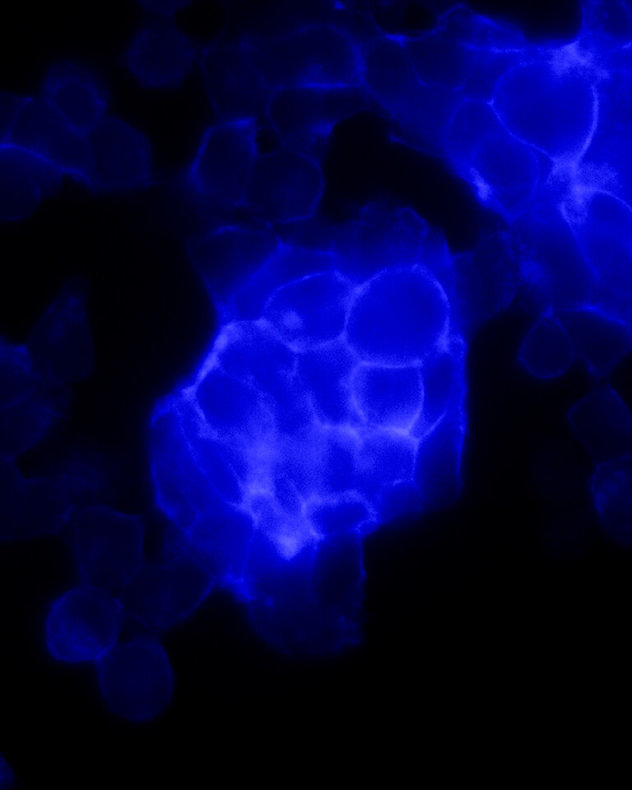 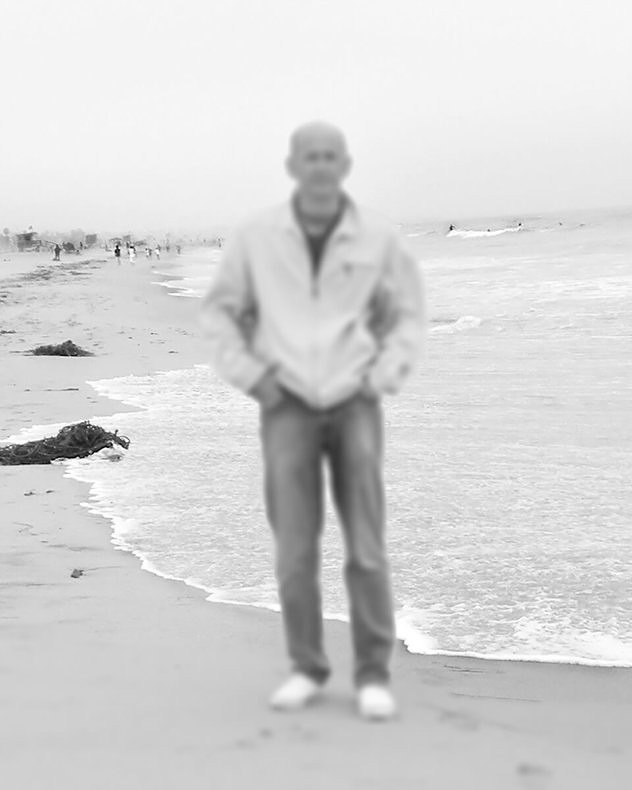 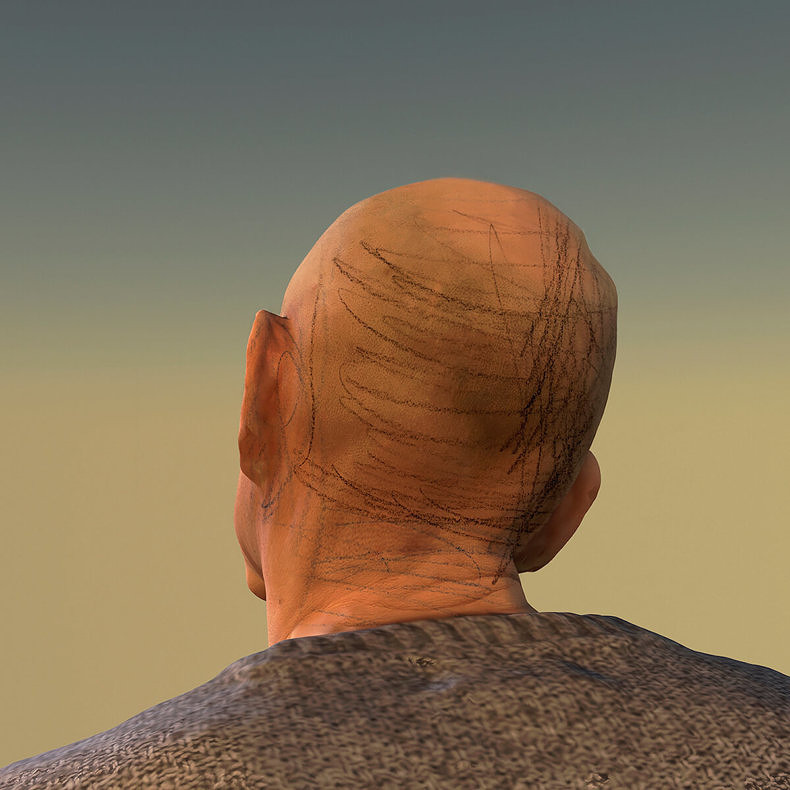 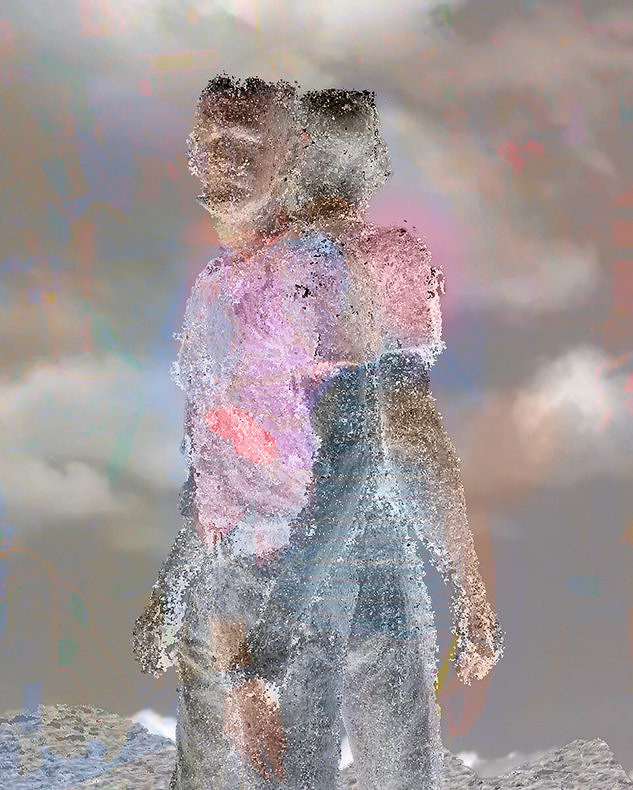 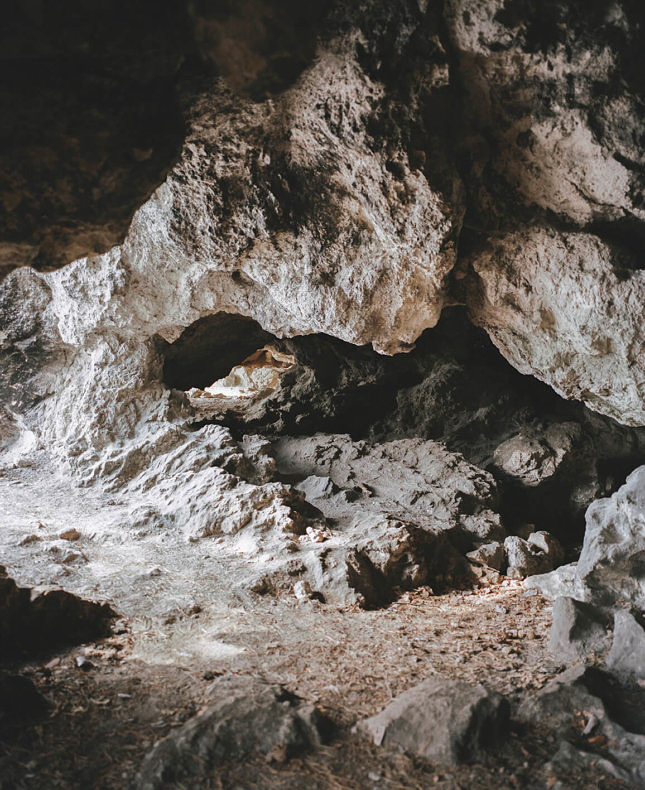 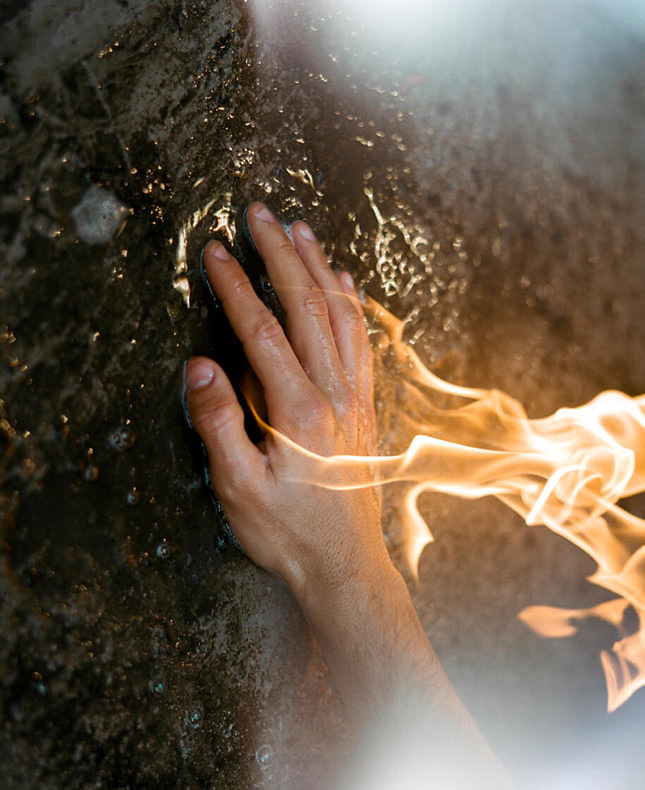 “How far is a lightyear?” (2005-2018) investigates fatherhood, love and the development of identity trough family. We follow the viewpoint of a boy who resembles the state of balancing two conflicting sides, while being stuck in the firing line of a bad love story,
between unstableness and ignition.

The title stems from a question I asked my father when I first sporadicly met him at eight years old and the time that has passed since he left my family again but is also a reference to the medium of photography.

The series uses 3D Renderings/Scans consisting out of the only images I took and have of my father dating back to 2005, indicating emotional and physical distance. Through this method I now have the chance to make my father tangible in a digital space as I try to make a portrait without physical contact.

Incorporated in the 3D images are childhood drawings, memories and fantasies which hint at fears and dreams as a kid, distance and the longing for a father but simultaneously resentment due to his actions.

As children we try to imitate certain characteristics of parents and some are anchored in our DNA. Stem cells depicted in the state before flourishing to any cell type if manipulated, reference the different developments of a child when influenced and also shows my contrasted search on which attributes and characteristics I have from each side of my parents.