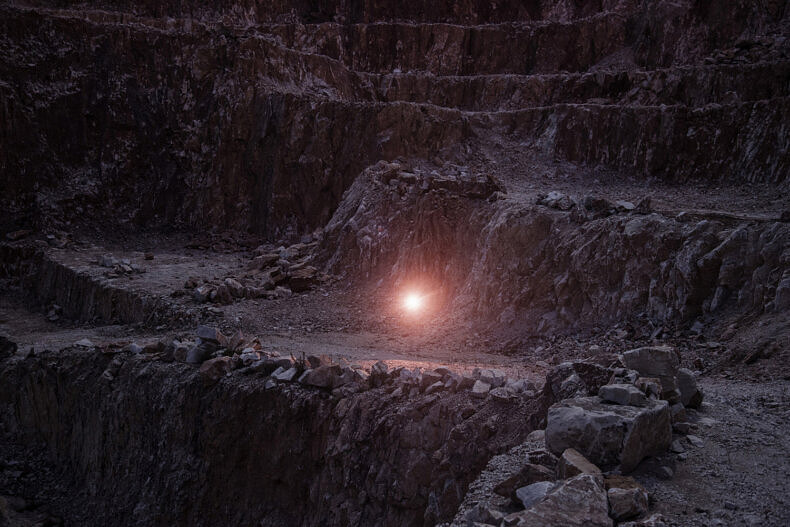 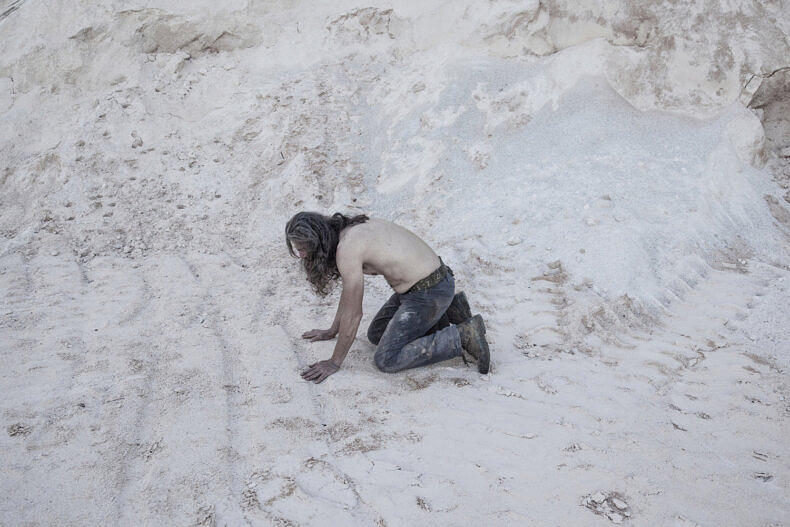 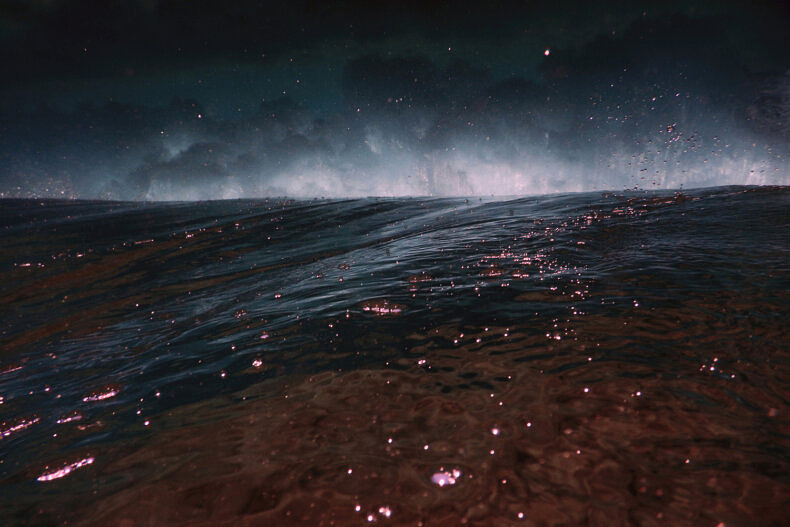 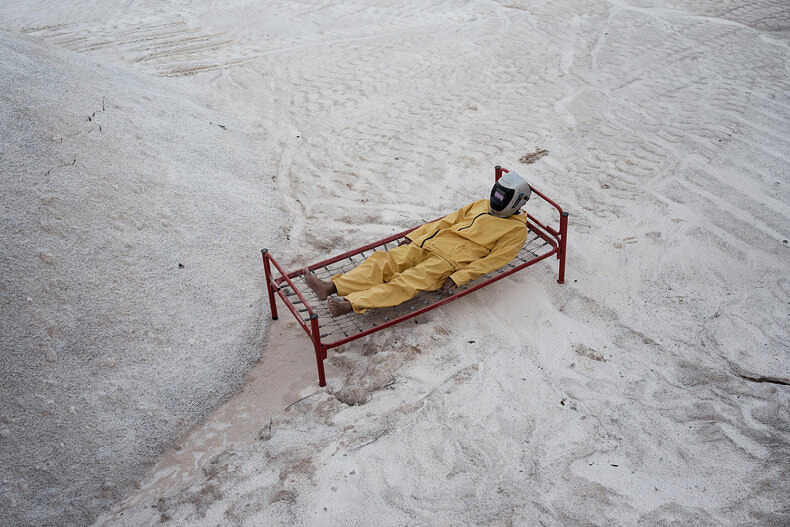 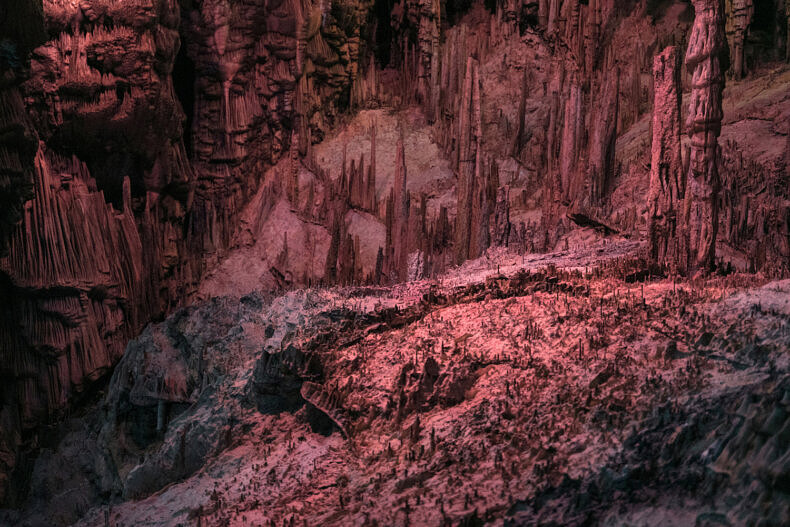 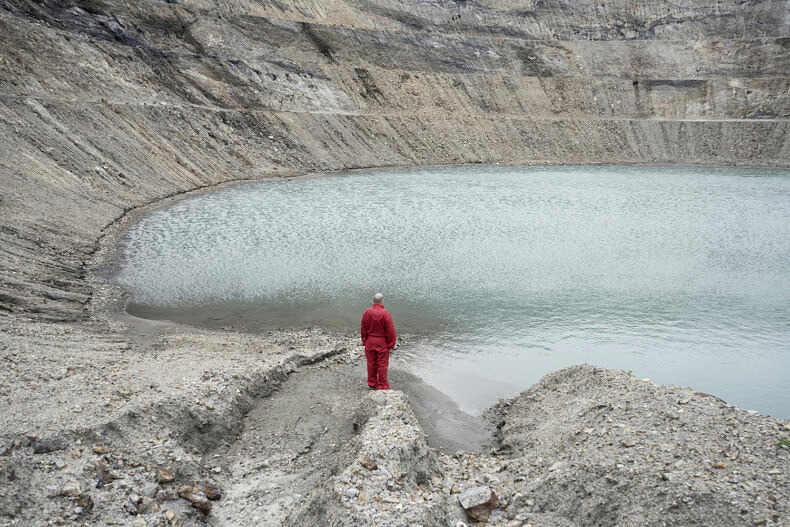 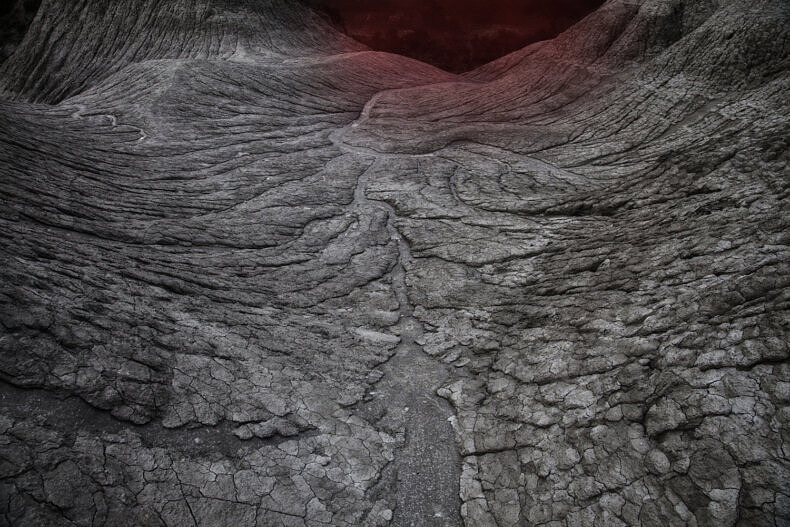 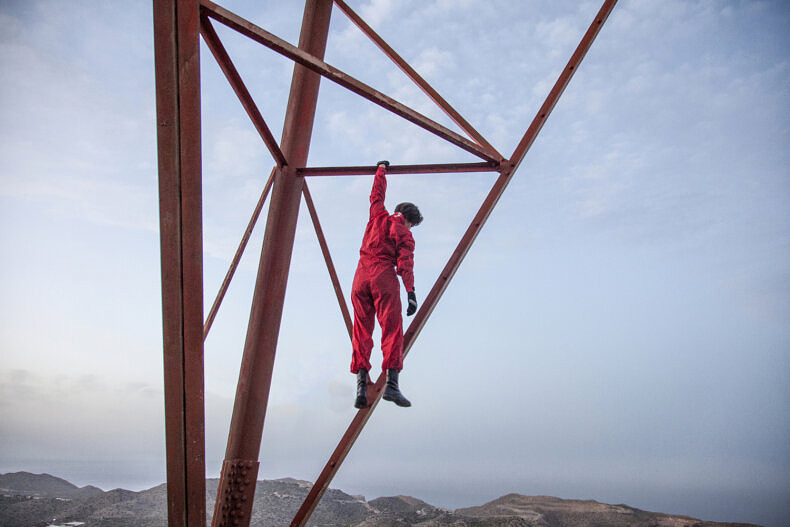 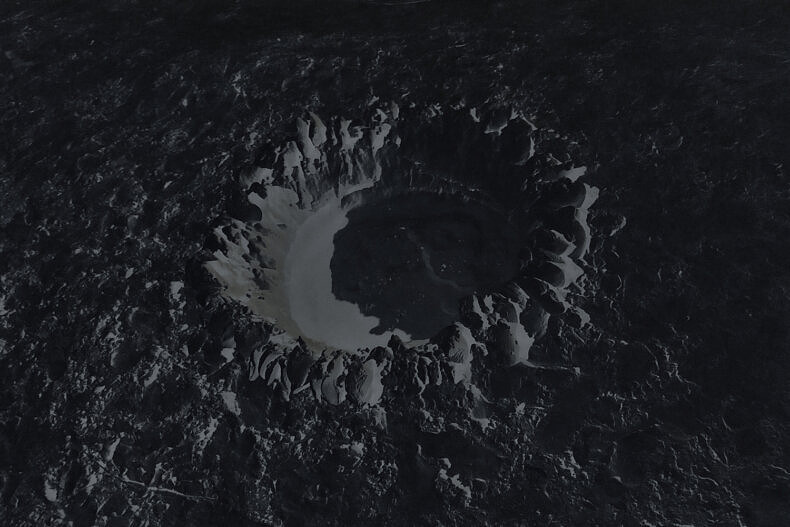 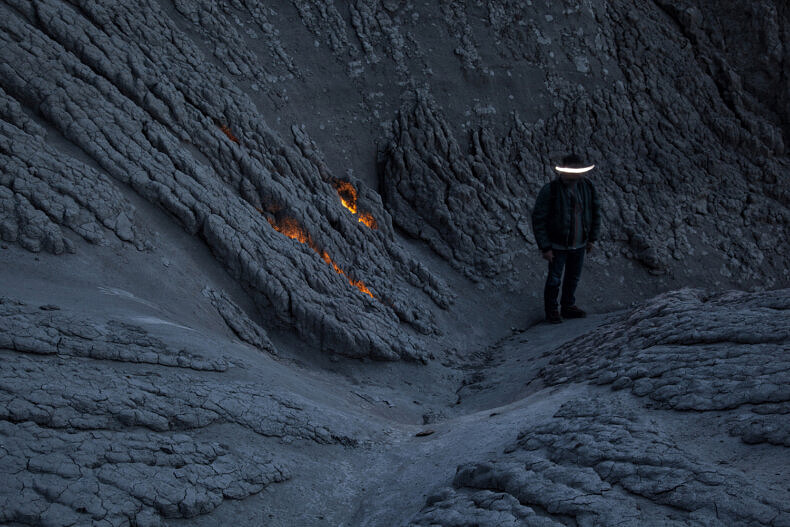 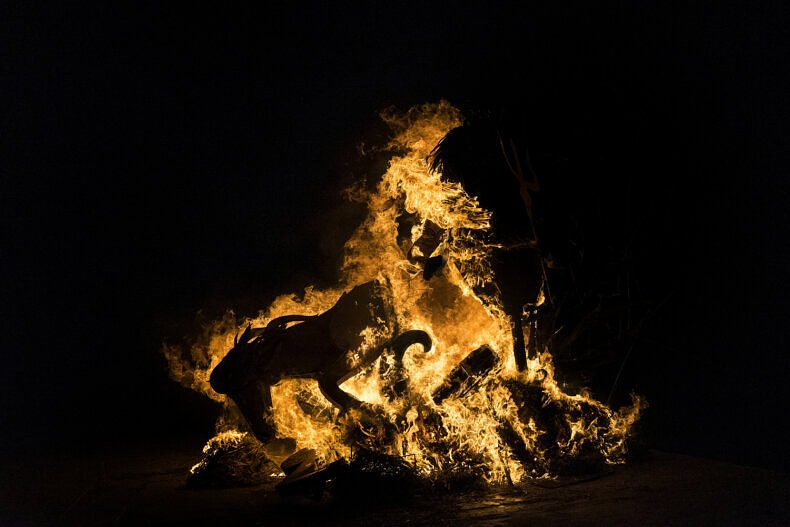 Approximately 200 thousand years ago, mankind was an insignificant biological
species lost in some corner of Africa. Myth was the first form of worldview. In the
primitive universe of our forefathers, anthropomorphic gods determine the natural
phenomena but also the fate of the people. Several centuries later, science removed the
mythical “cosmogony”. Man adapted the environment to his needs and used his unique
ability to live against all the other living beings who live on “his planet”.
Today, he is dominant on the planet, but also possibly the first species to record their
disappearance.

*Terra incognita is a term used in cartography for regions that have not been mapped
or documented.