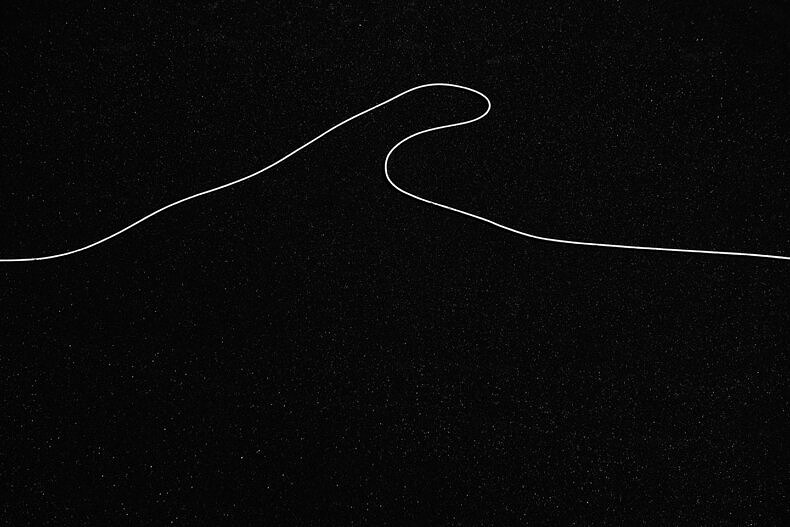 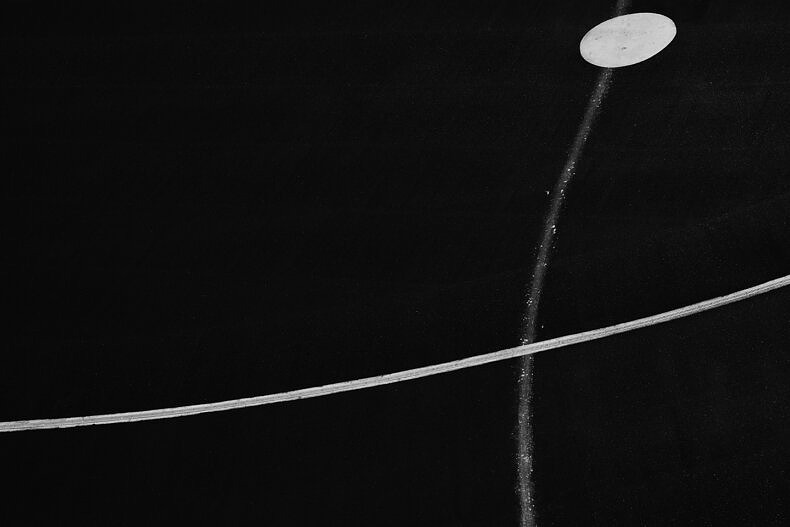 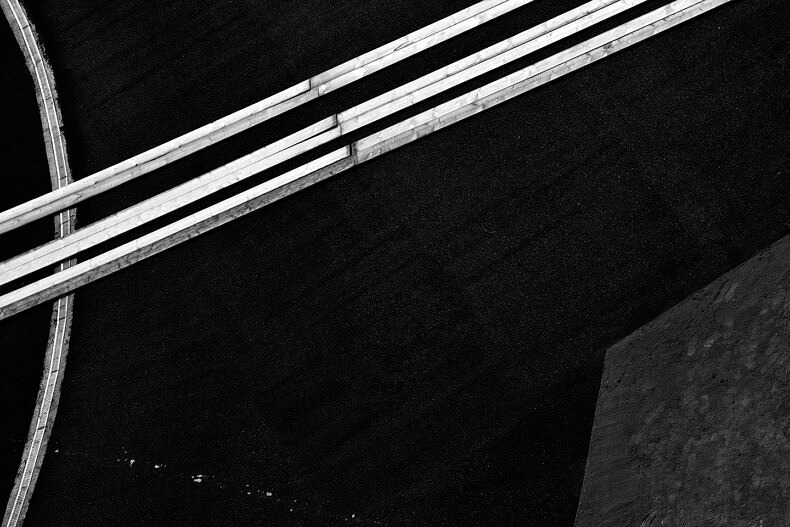 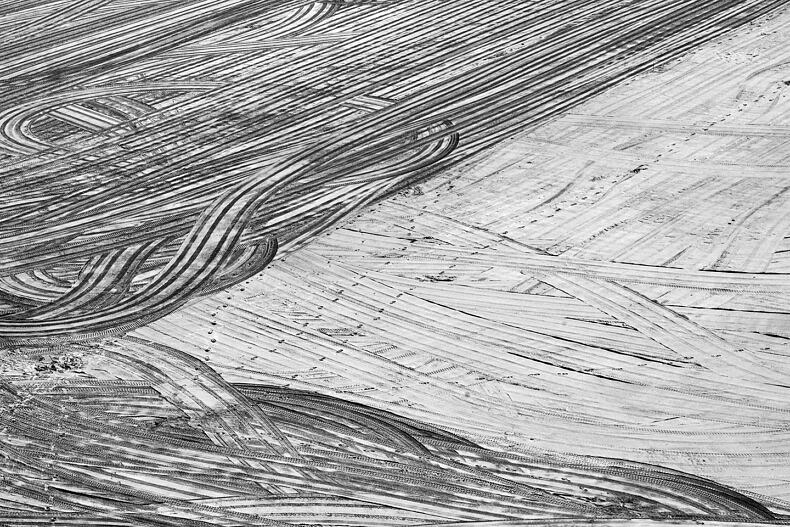 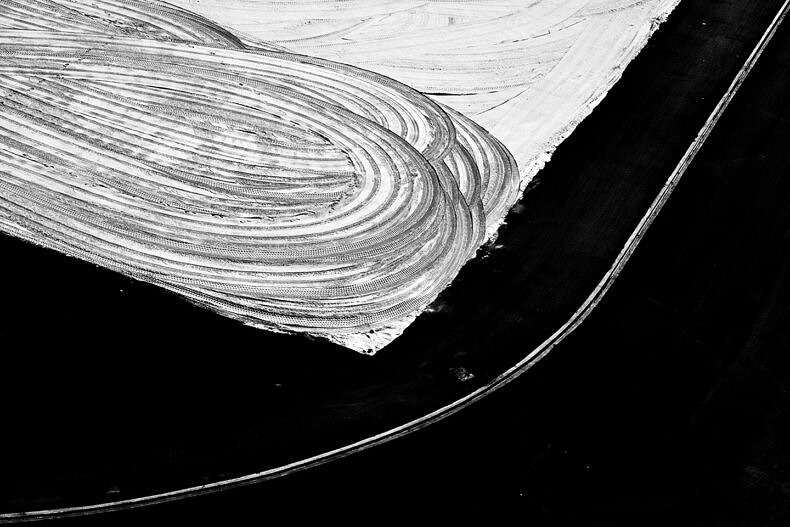 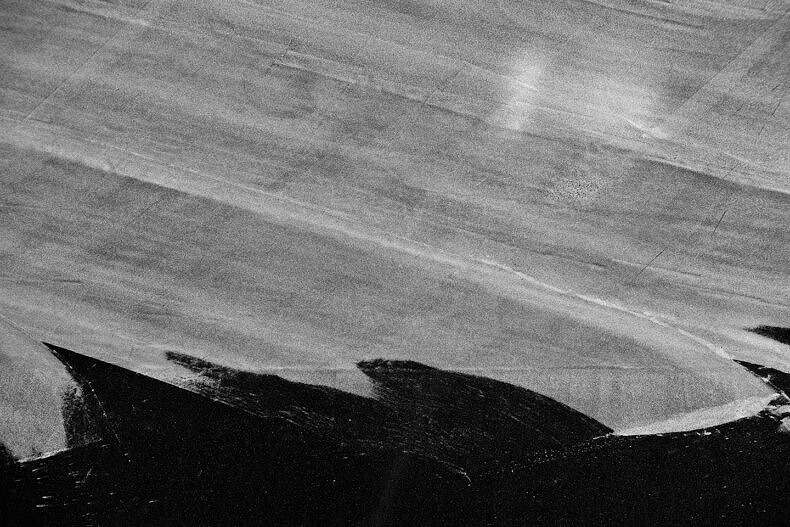 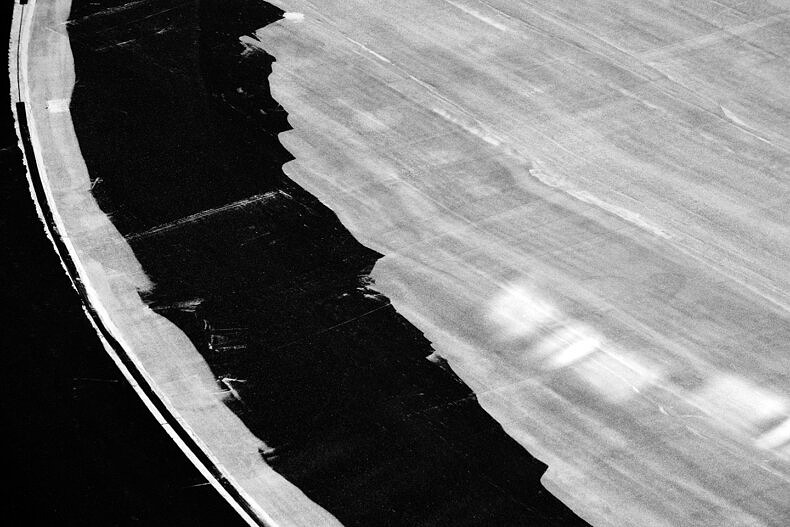 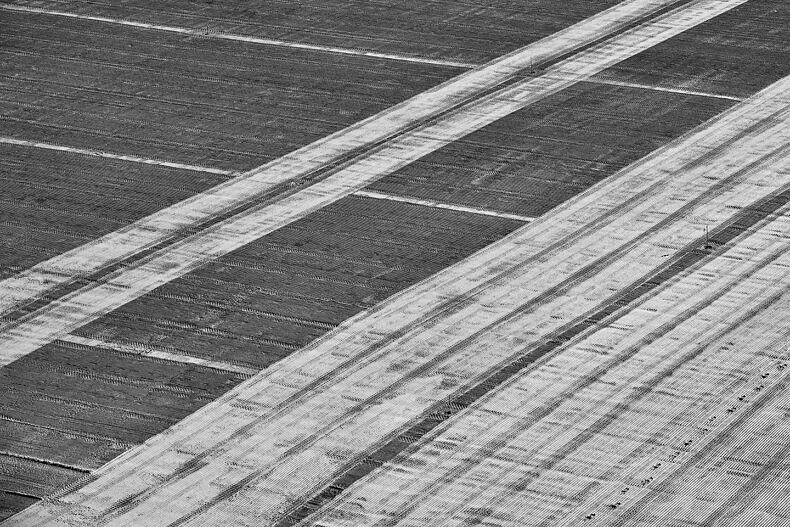 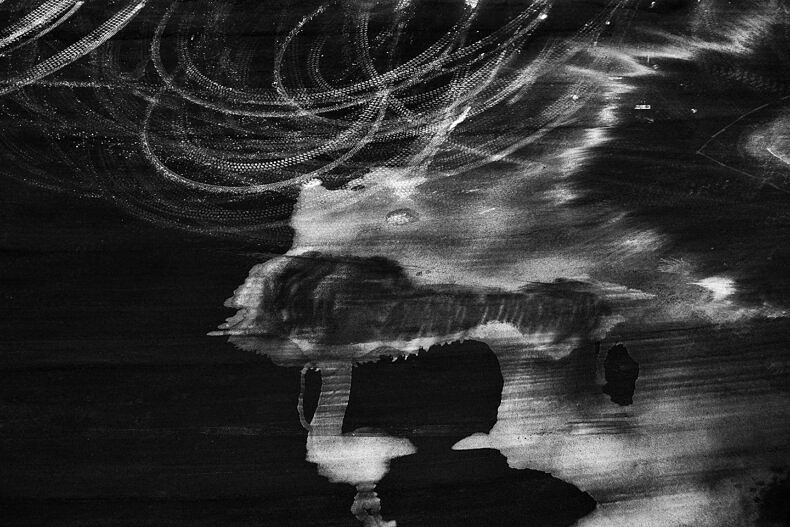 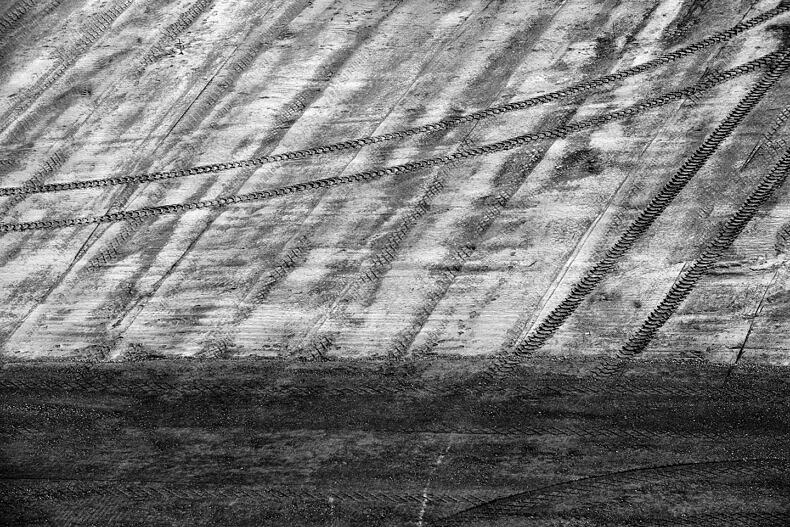 “For years, next door football pitch although football and track teams used it for practice, it was in an overall decline. Yet, because it was a very familiar space, I was trying on a daily basis to detect interesting details and recompose its aesthetics. When the process of remodeling the pitch began in July 2017, my perspective and horizon changed drastically. Since the first day, I got really interested in the entire process.

My office, by that time, being on the 6th floor, gave me the advantage of having an almost from above view. I would spend time observing and exploring the site from my office window. For days, layers of old pitch grass, gravel and sand were loaded on trucks till an empty space was left occupying the area. Then the presence of the pitch itself changed. A new empty canvas was revealed.

Structural and other elements, through processes, were transmitting multilevel and multidimensional stimulations through messages, both at an emotional and mental level. A dialogue started through a landscape that was changing.

New ways of thinking, visually, but also of consciousness, perception and understanding, were encouraged through a constantly changing natural and artificial landscape. It was prescribing a continuous research of the relationships that were created with signs and practices becoming a place and eventually a strong point of reference.

Answers becoming questions and having as their basis, a purely anthropocentric character and discussed with space and time and the seemingly long distance of yesterday and tomorrow, revealing or hiding in the light and shadows a whole world”.