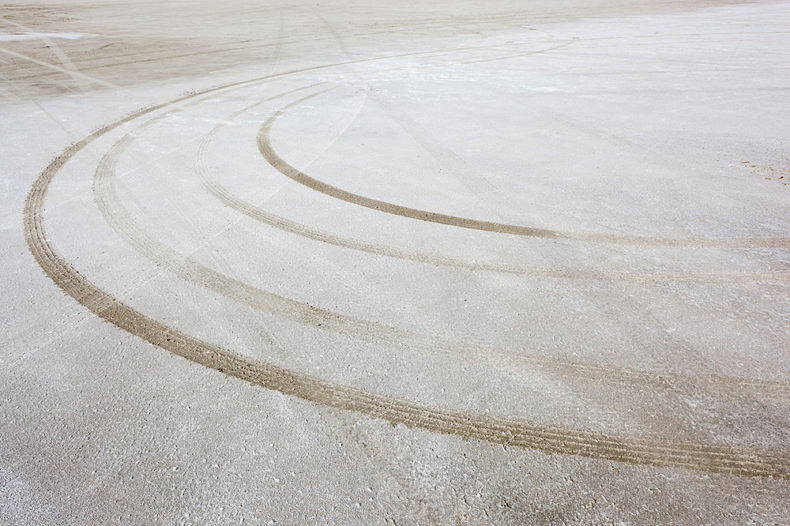 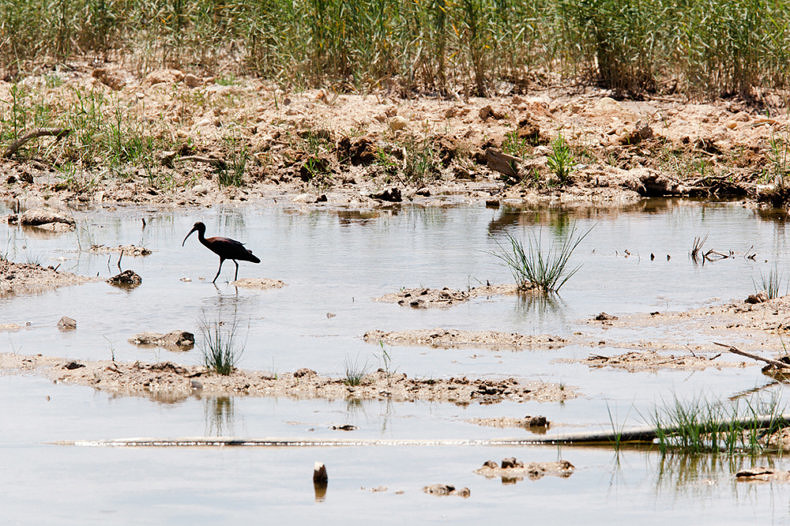 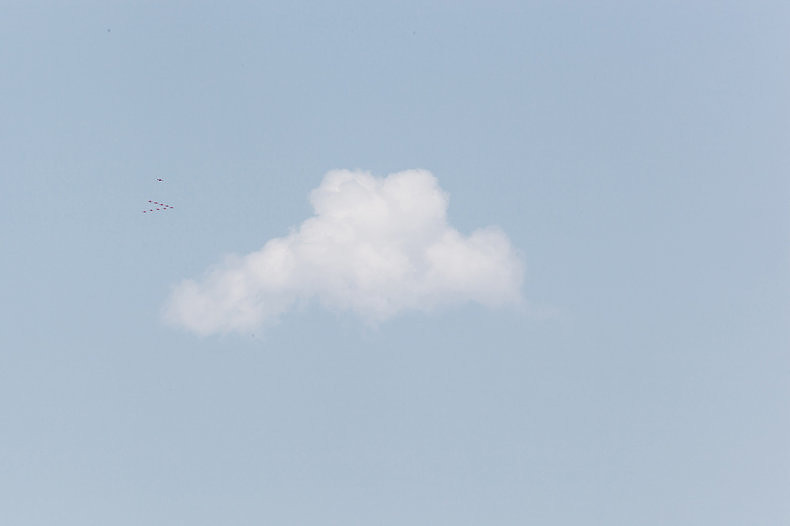 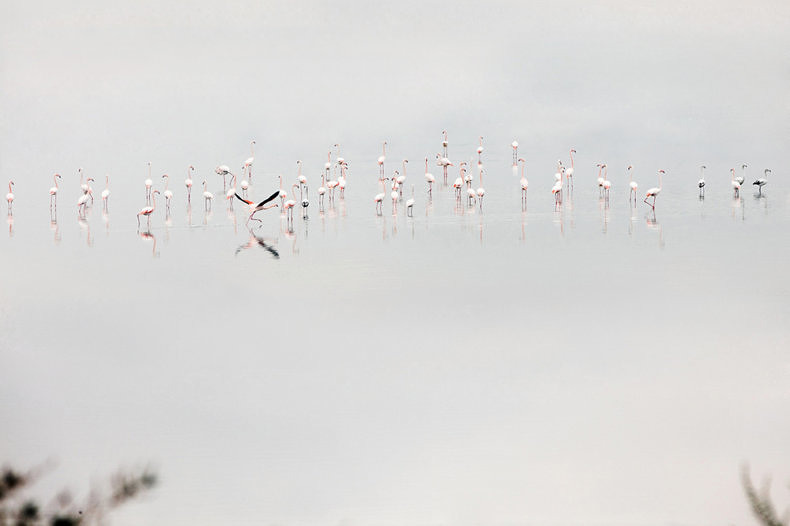 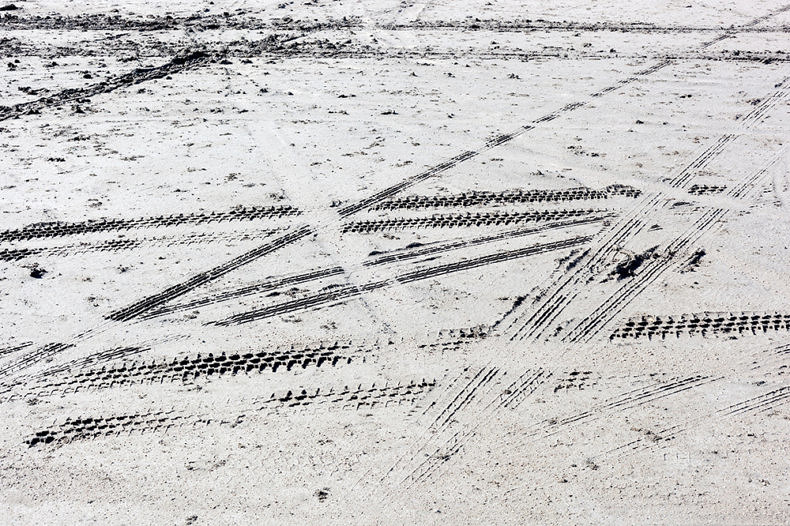 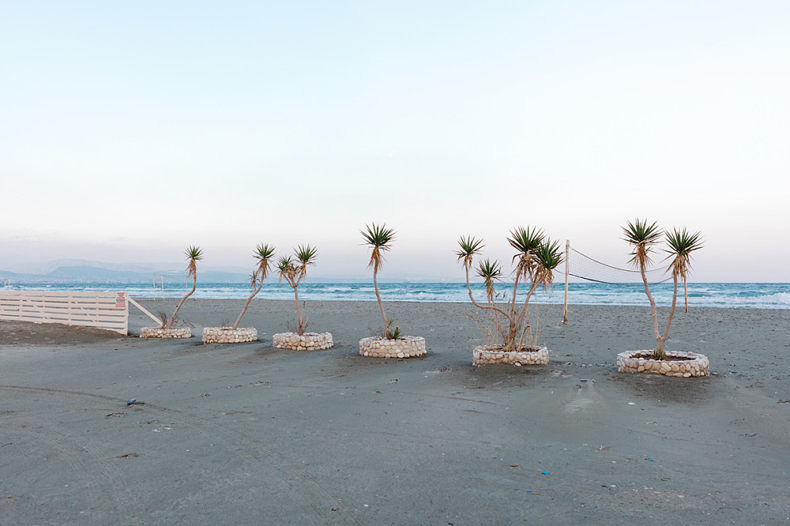 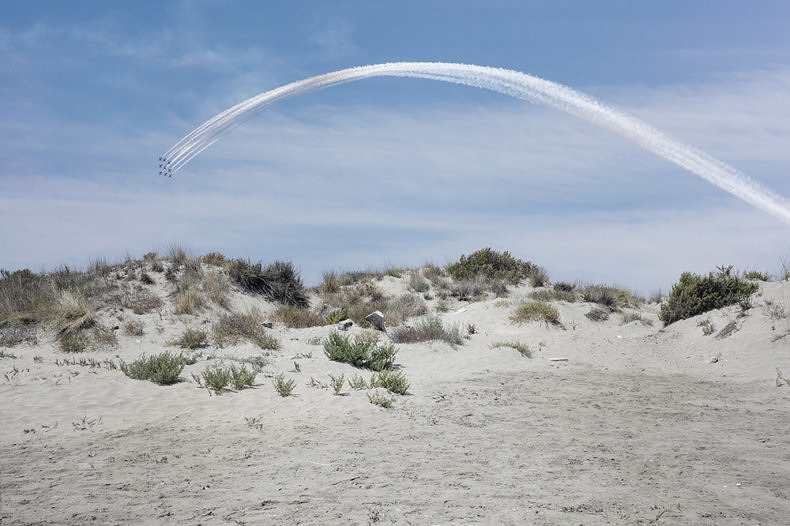 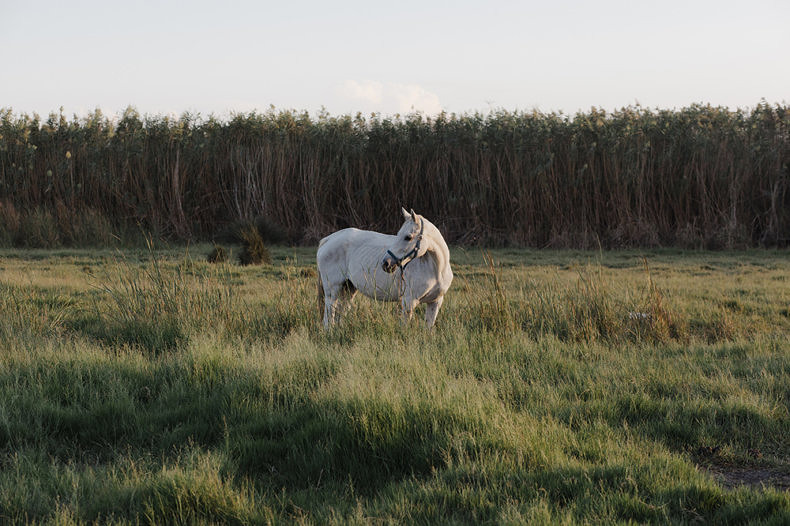 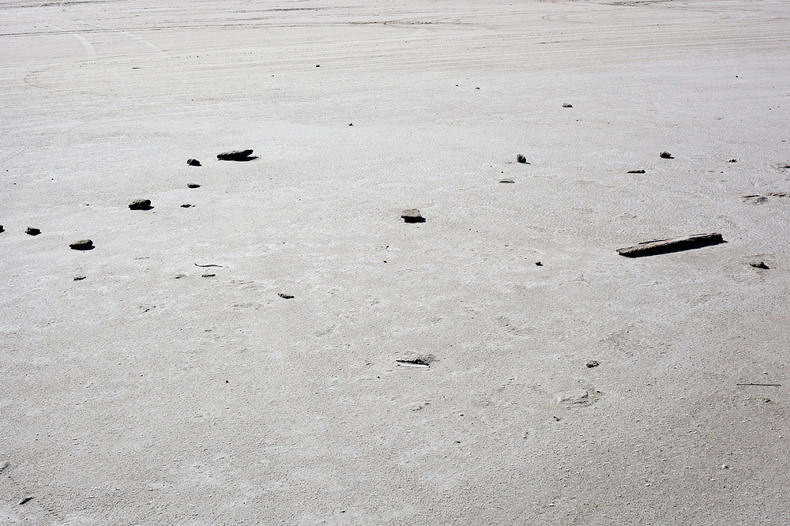 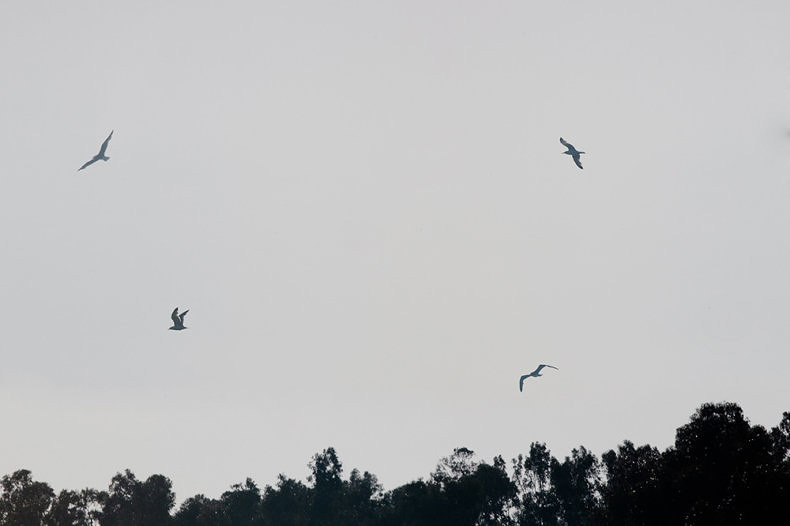 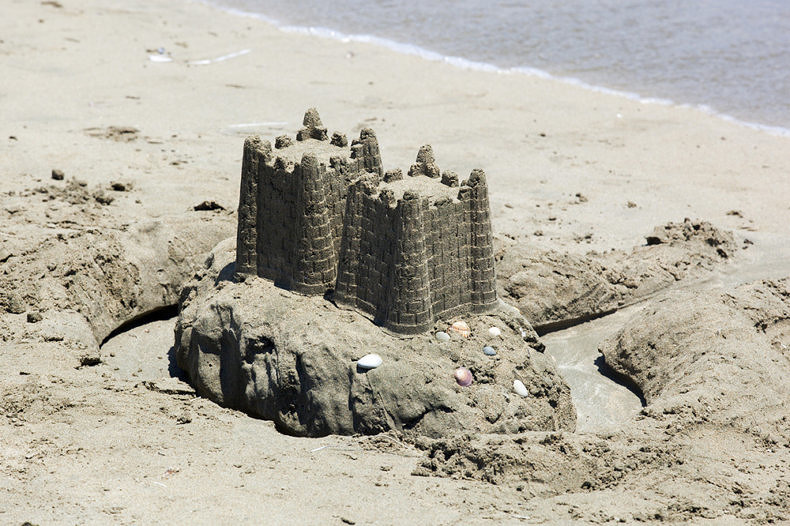 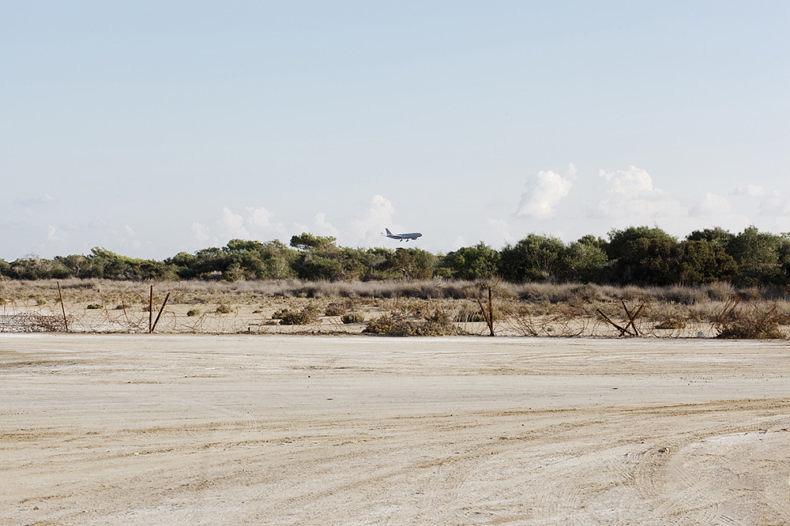 Stelios Kallinikou’s Flamingo Theatre is situated across and beyond a 7km stretch of undeveloped flat land on the East coast of theAkrotiri peninsula in Limassol, Cyprus, titled Lady’s Mile. The beach is located within the British Western Sovereign Base Area, one of two territories (the other being Dhekelia) controversially retained by the British under the 1960 treaty of independence. A playful nod to the past, it received its name after the first British governor’s horse ‘Lady’, which he would exercise along the coastal stretch.

Over the course of two years Kallinikou has been crafting an allegory out of these coexisting dimensions, a temporal zone that bridges politics and poetry, where scales, values and narratives are shed of attached meanings, flirting with abstraction. Flamingos are animated in RAF symbols and model airplanes mimic military operations; the local and global overlap, identities break down and ecology meets history. A stage is set framing current events as performance, offering a counter proposal to today’s hyper-dazed rhythms.The audience attending Flamingo Theatre is asked to sit back, meditate and bear witness to the unfolding of history from the unlikeliest of positions, a small family beach in Cyprus.