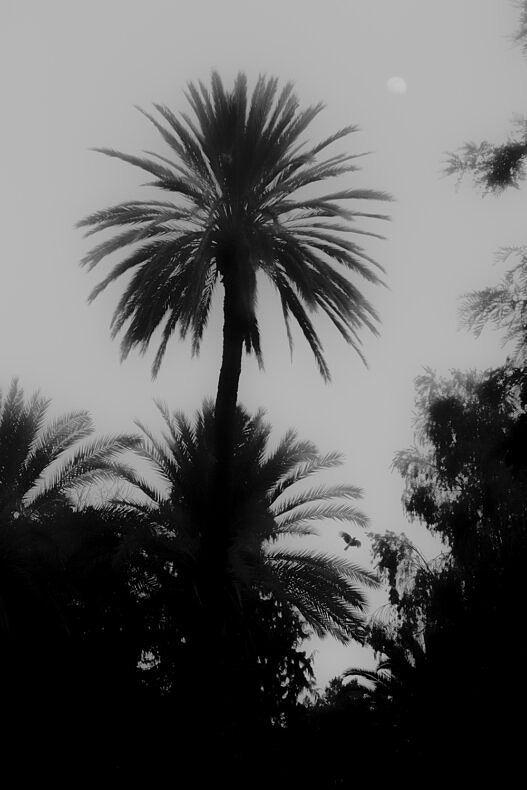 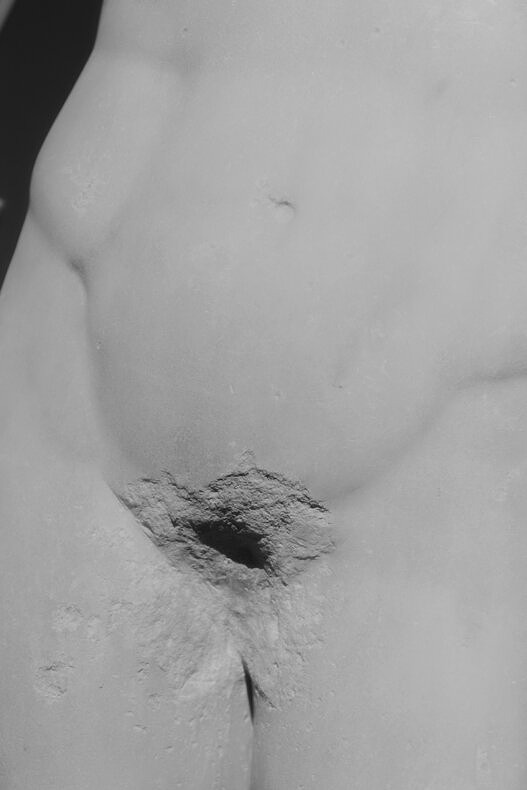 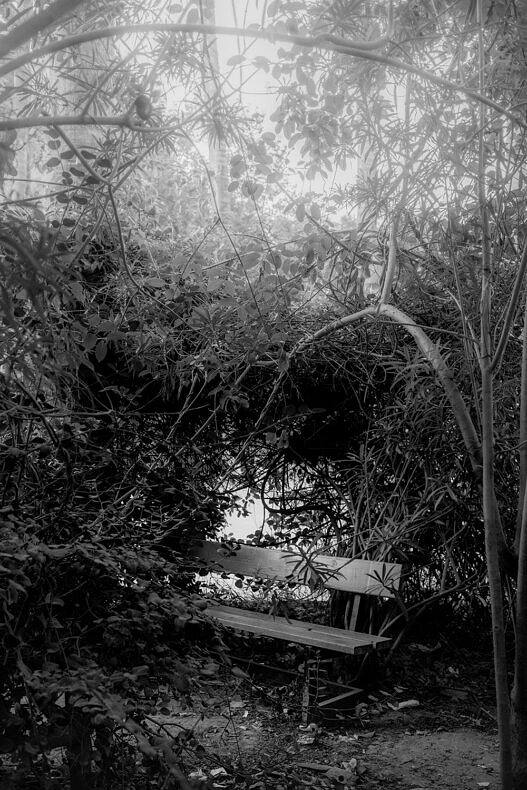 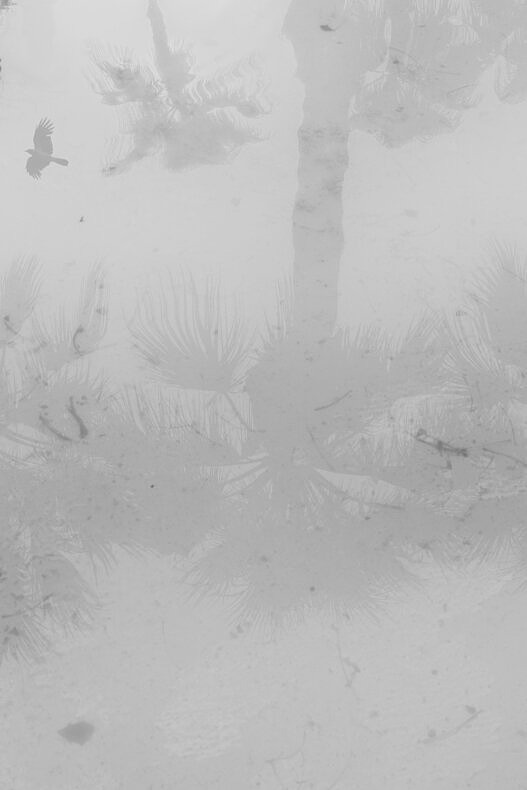 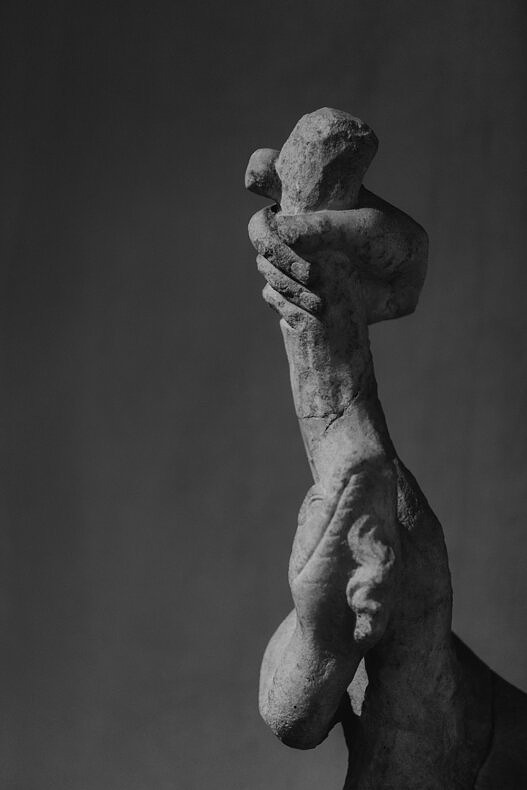 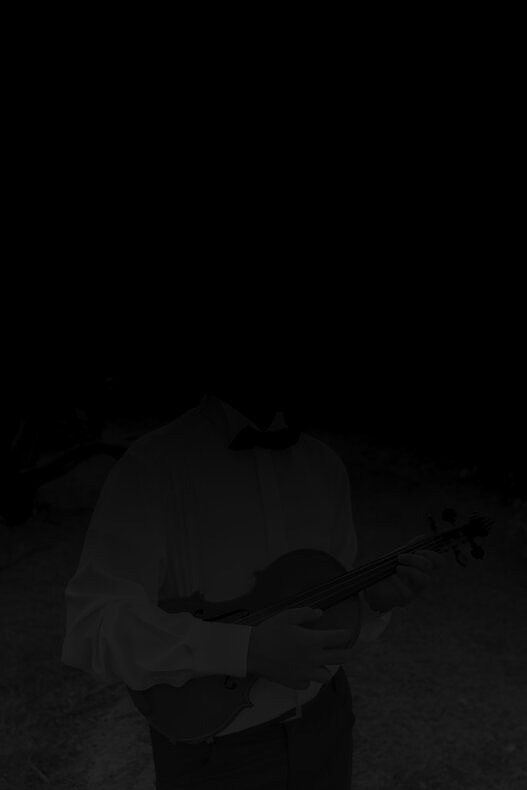 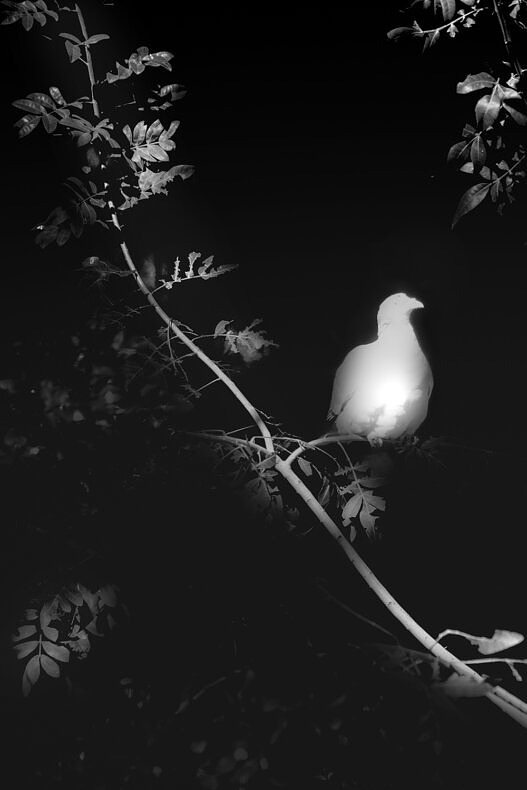 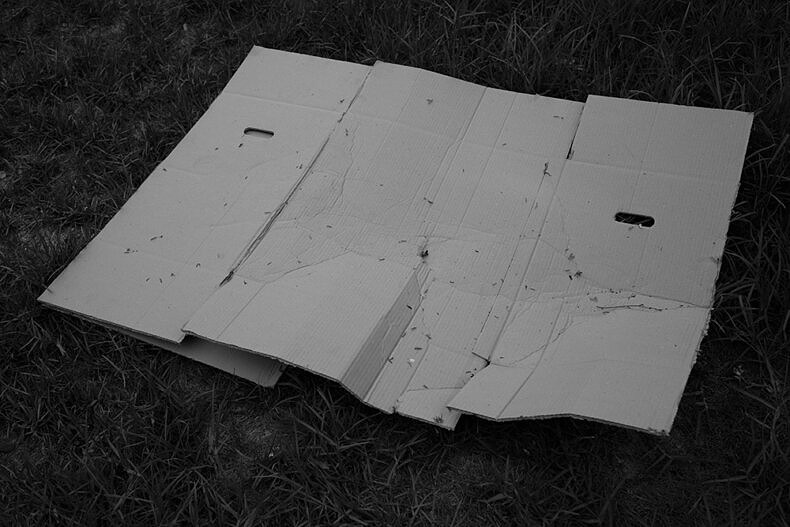 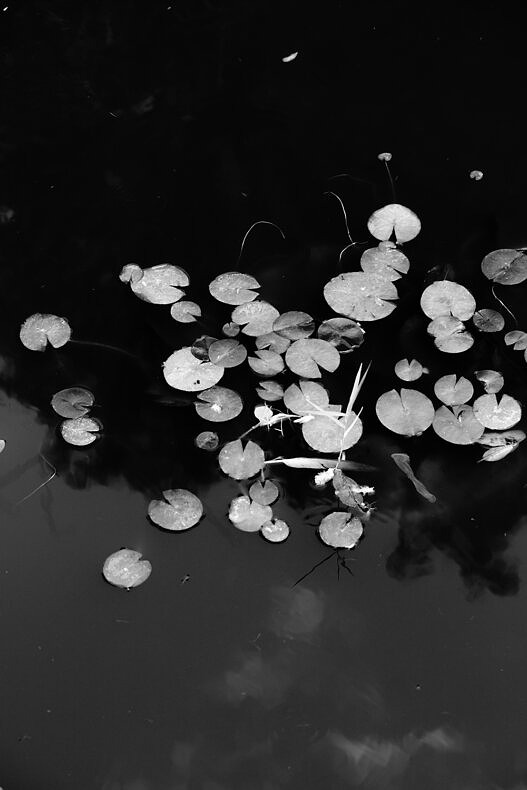 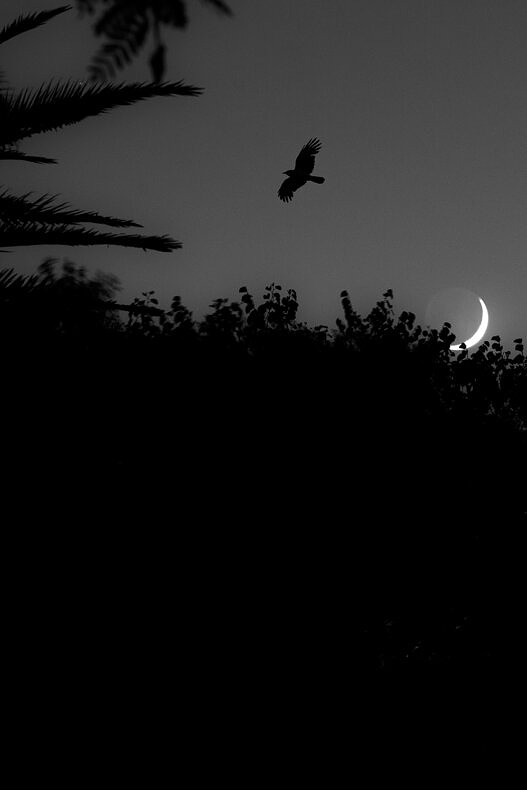 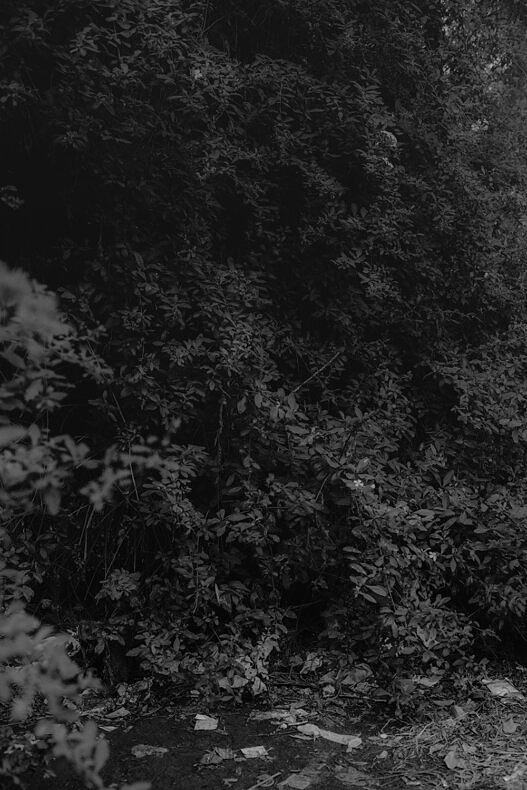 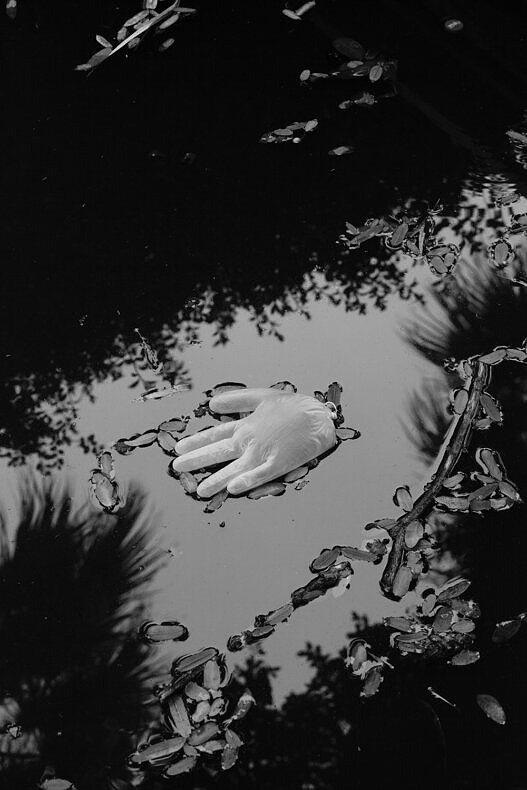 In this body of work, Kallinikou turns his gaze on the Nicosia Municipal Gardens, located behind the parliament house and next to the Green Line. It’s set up started during the English rule and it was originally named ‘Victoria’s Garden’, in honor of the namesake queen. In 1968, almost ten years after Cyprus independence, the prominent Cypriot architect Neoptolemos Michaelides undertook the area’s remodeling. He replaced ‘Victoria’s Garden’ with a “Cypriot garden” of endemic plants that develops “freely”, as he himself put it. The garden was renamed as ‘The Garden of Peace’. Kallinikou enters this politically charged space and concentrates on the locations and visible traces of sexual activity, moving within a new architecture indicated by the needs of “cruising”. In Where are you going young man, handsome like a legend (2016-17) the artist scouted out, in the rough forests of Cyprus, the hideouts created from the organization EOKA during the campaign for Cypriot self-determination against the British rule (1955-59). This time he further develops his thought on how nature, in the guise of the municipal garden, acts as a hideout -this time for desire, becoming by extension an arena for the fight for the self-determination of the body itself.