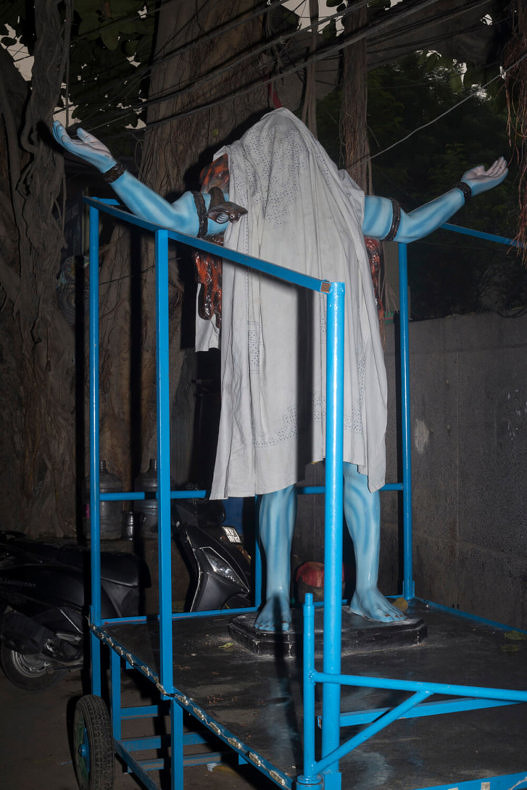 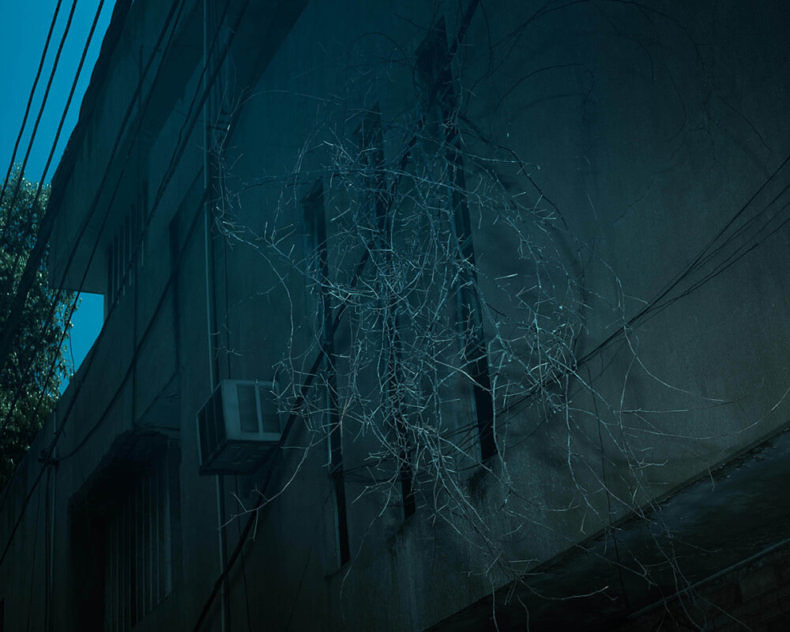 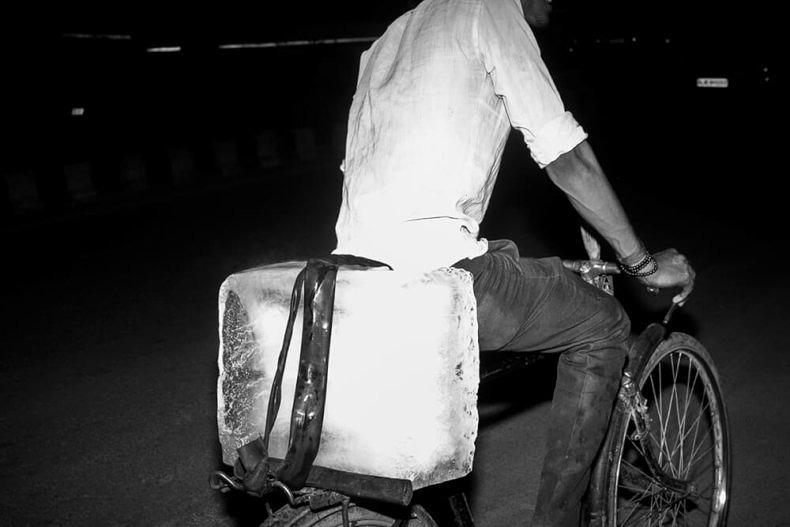 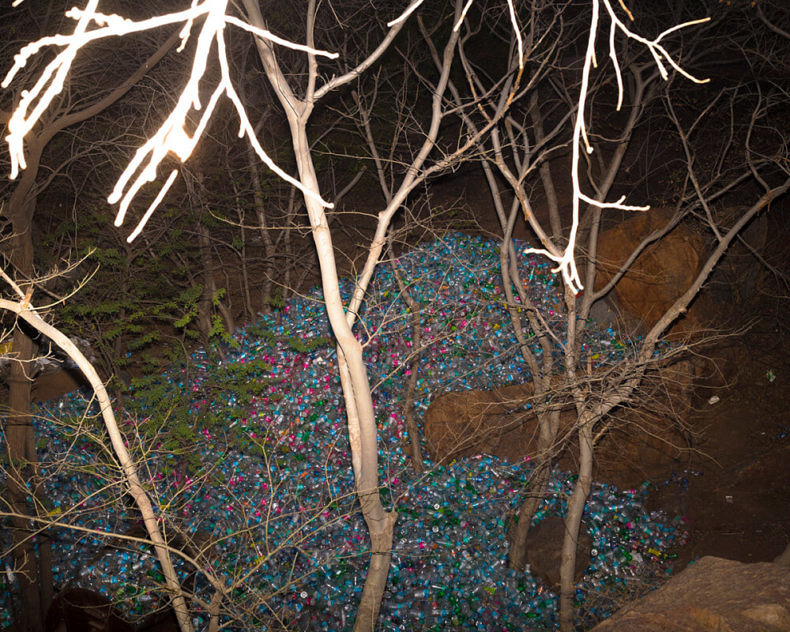 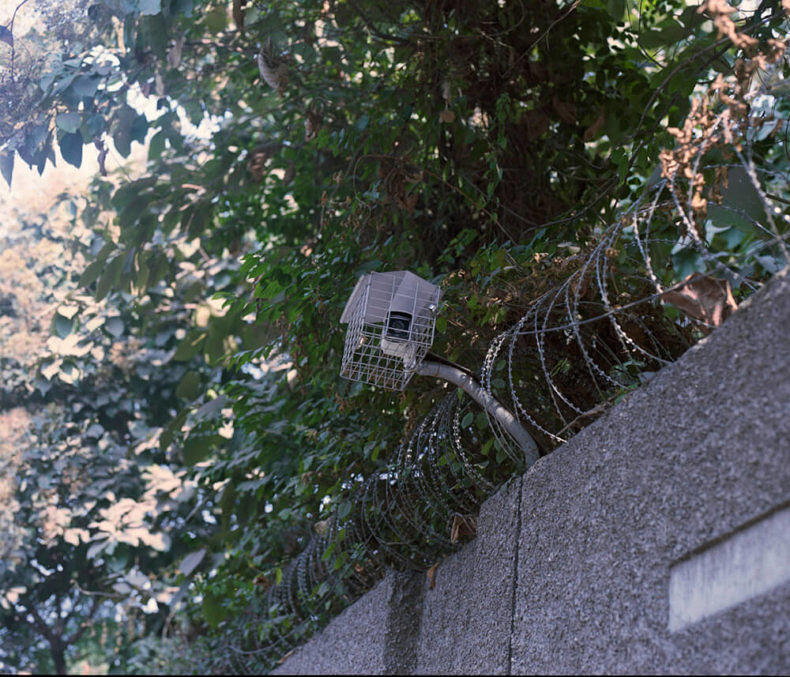 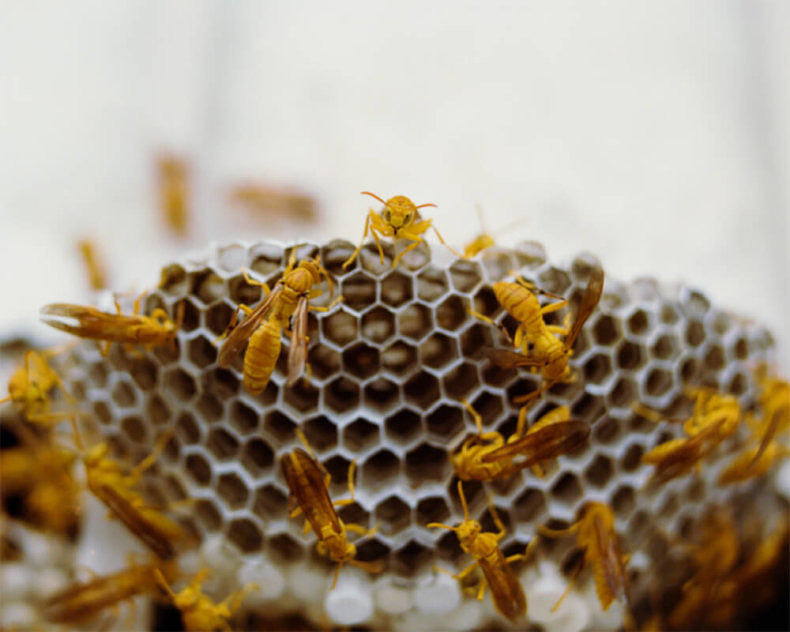 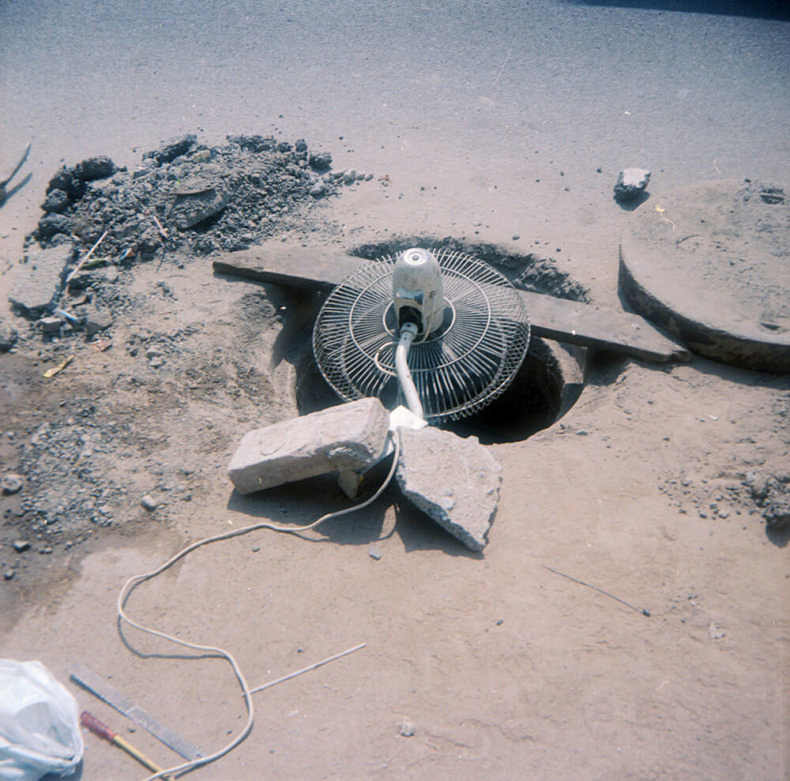 It’s a memory project where the photographs acts like a memory of my time spent in a different city for a period of almost a year and half while working at a studio. The parameters were to limit myself by taking pictures only during my travel time from the studio to home and the distance covered i.e 10.3 Kms. Apart from this the project also Include photographs taken by other people whom I met during this period like the studio staff who were fascinated by cameras and wanted to know how to use it .So I thought instead of taking their portrait as a memory I will include pictures that they have taken so those photographs act like a souvenir for me.