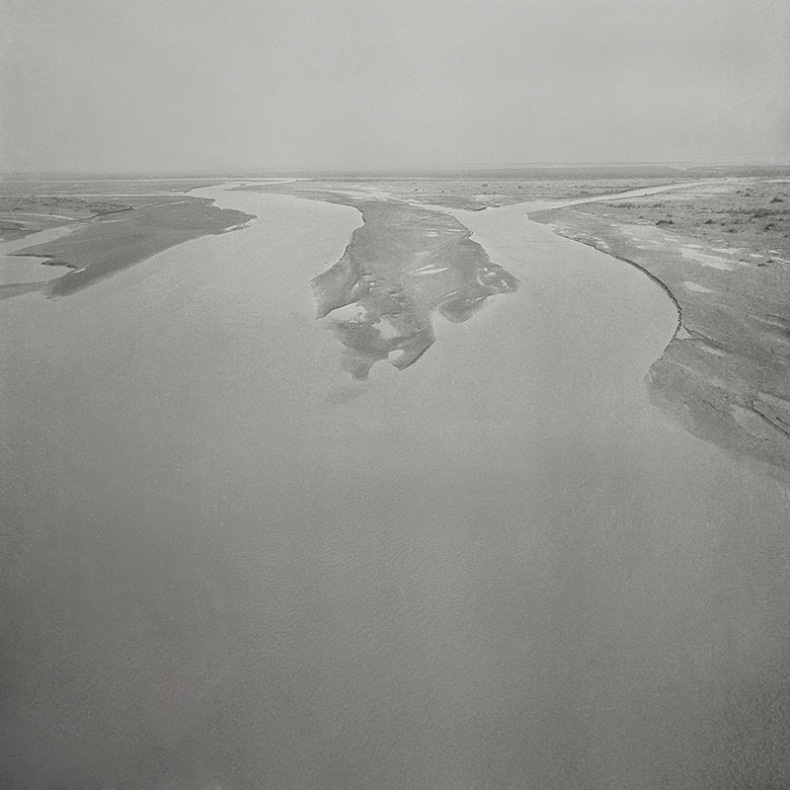 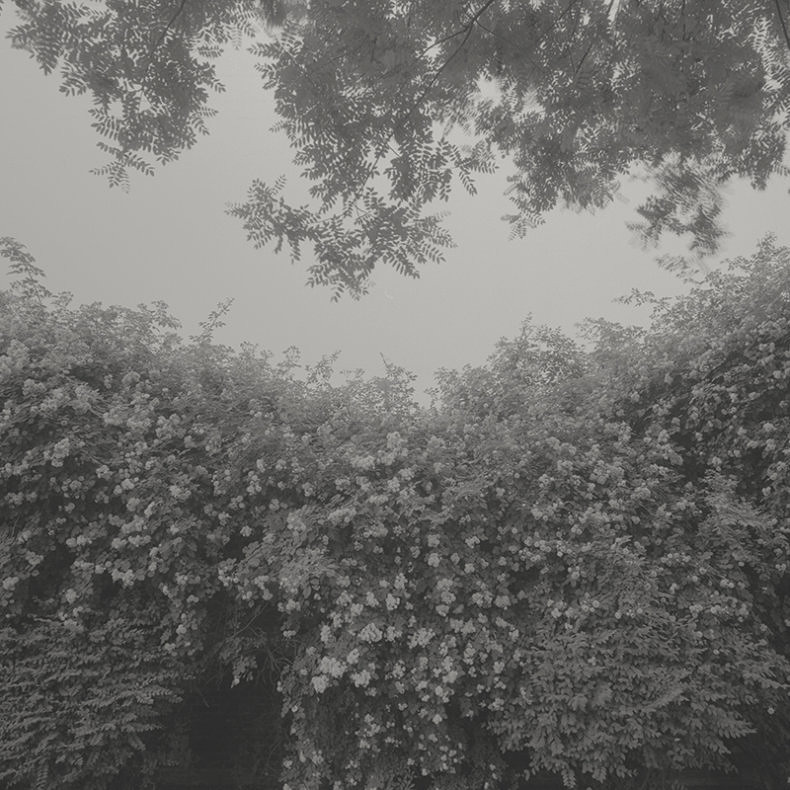 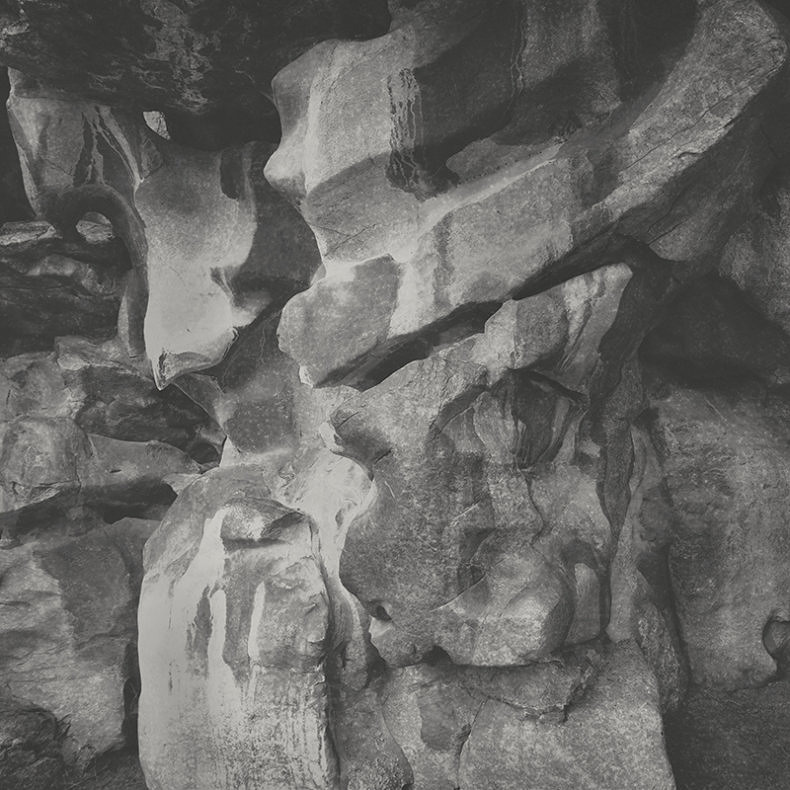 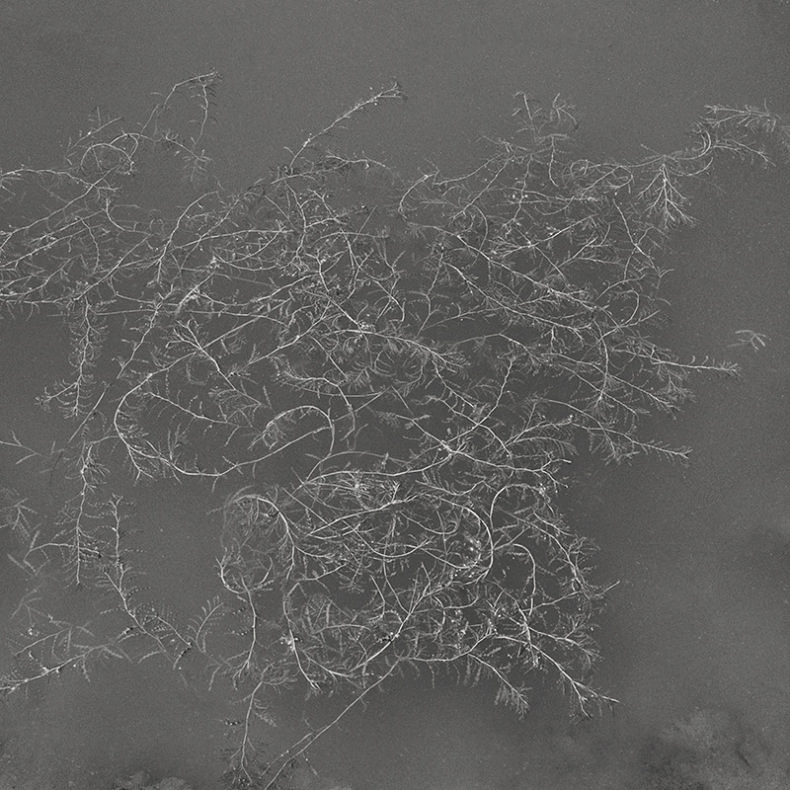 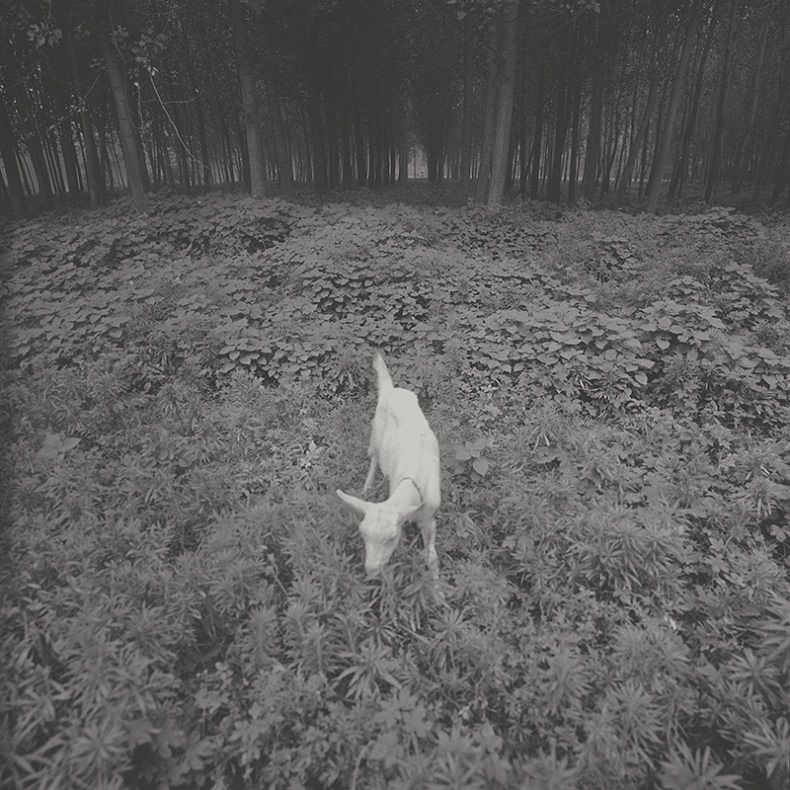 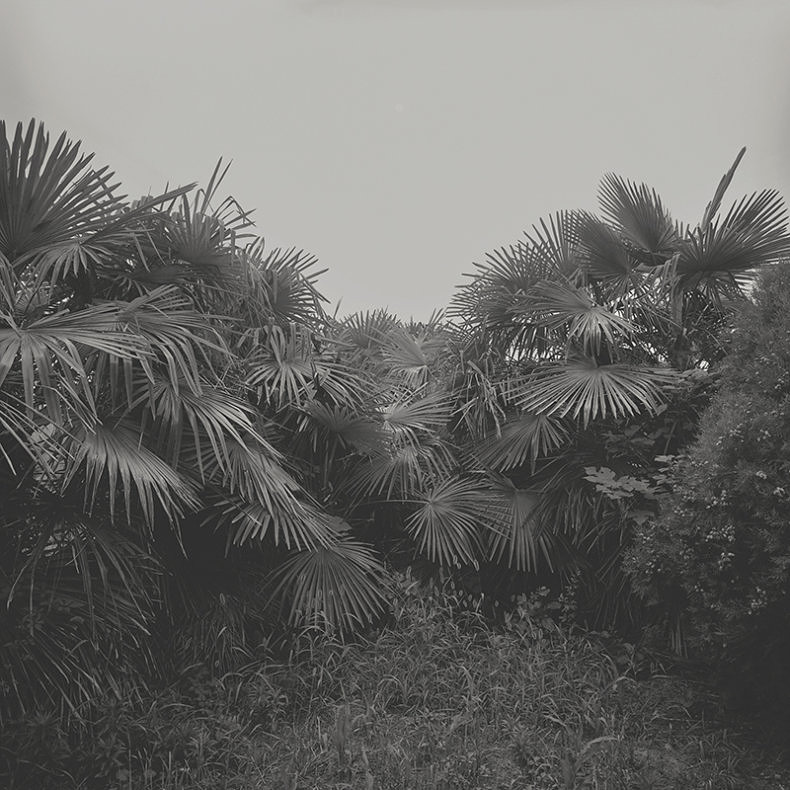 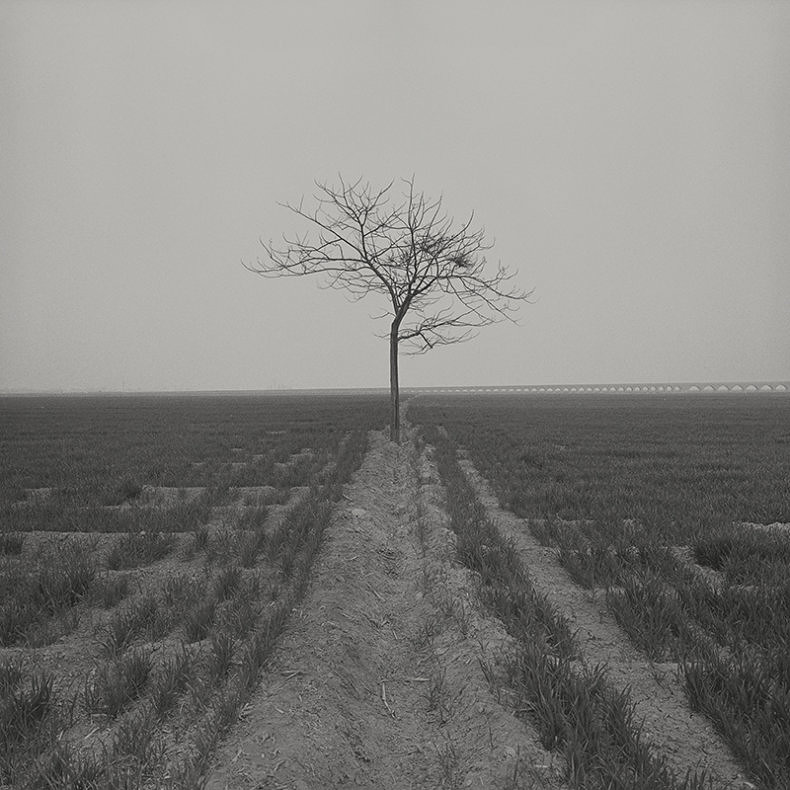 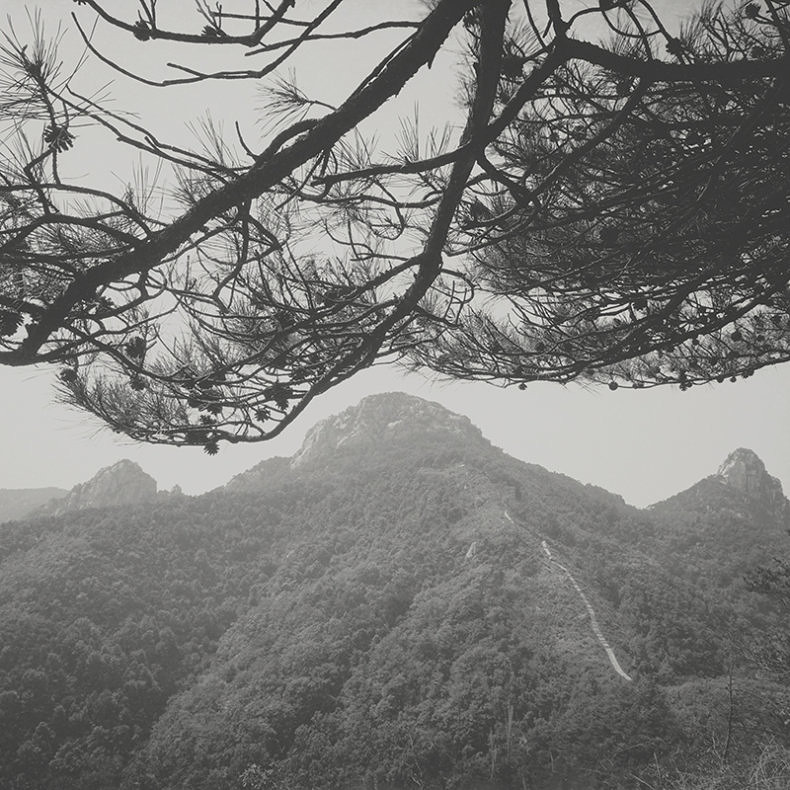 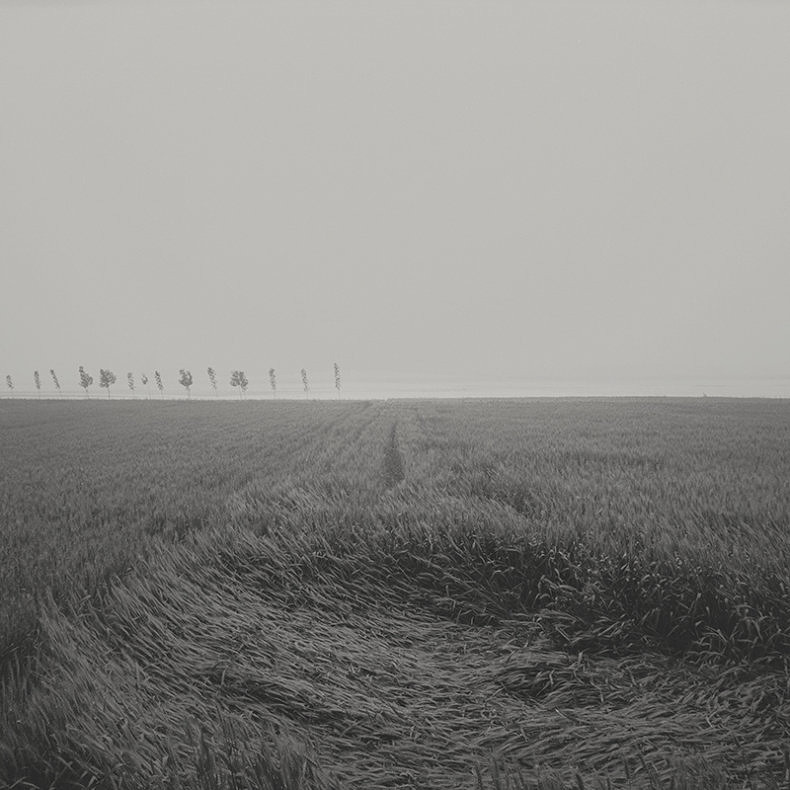 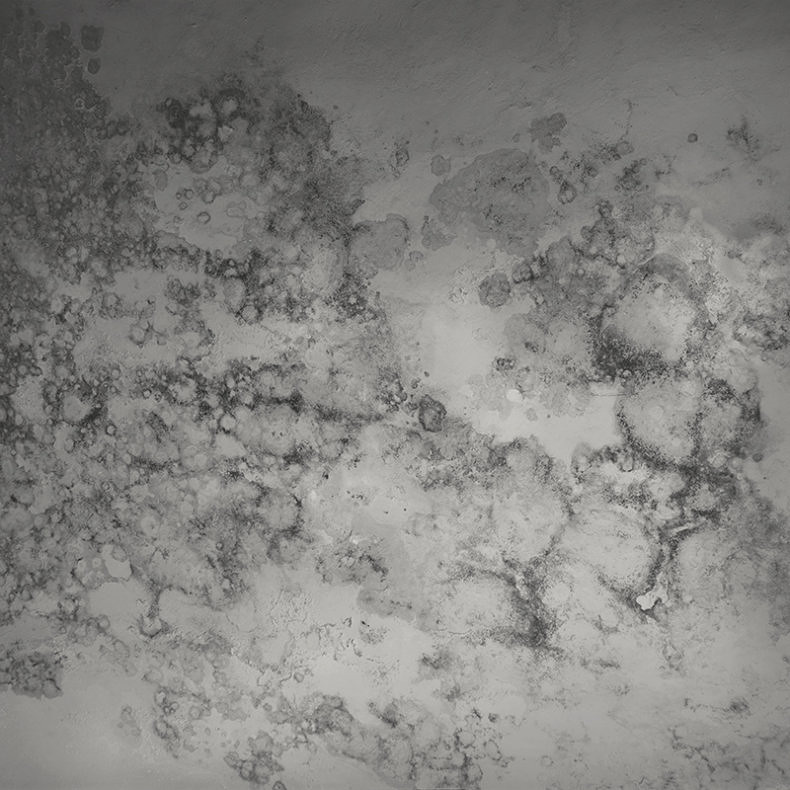 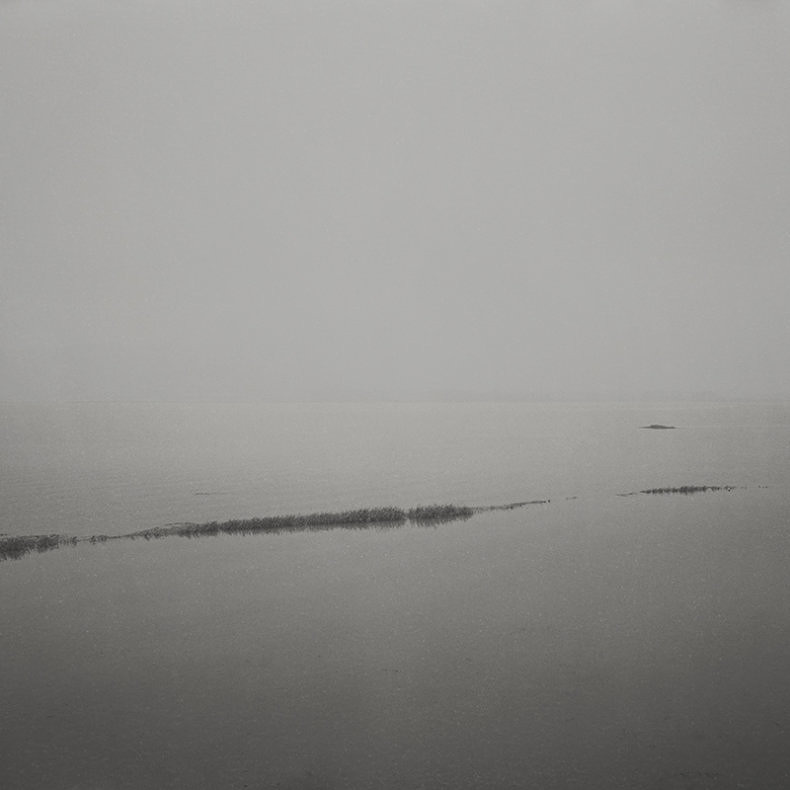 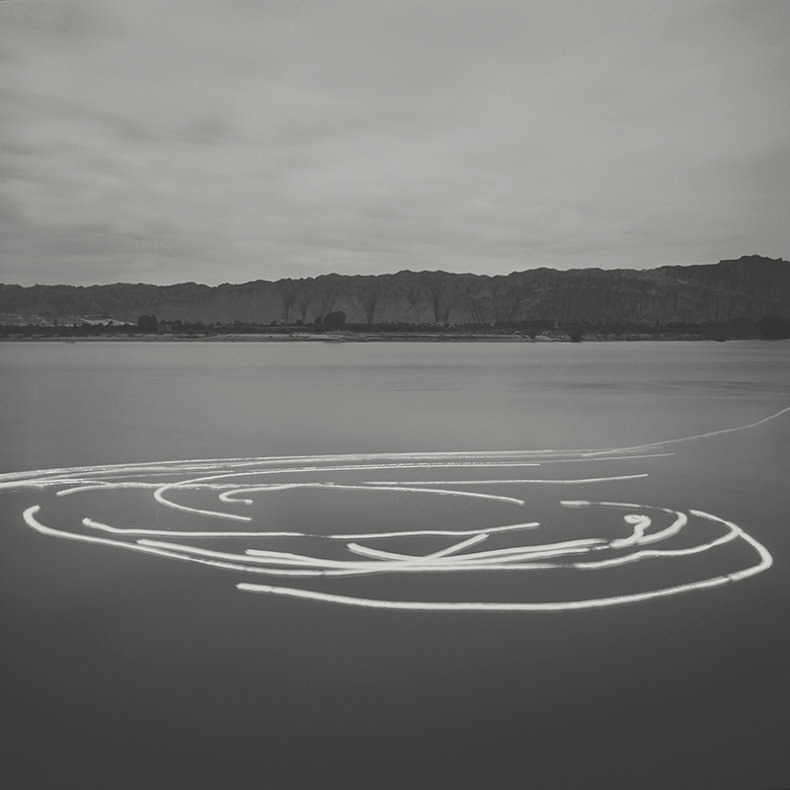 The Book of Odes, China’s earliest collection of poems, both marks the beginning of Chinese civilization and delineates certain core elements of Asian culture.

My search for the broad mountains, flowing rivers, ruined walls and ancient paths of the Book of Odes felt much like a mysterious engagement with an absent partner. During the shoot, it was almost as if my emotions and artistic direction were under the influence of some unknown force.

I hope to build a stable artistic structure that corresponds on some level to the composition of the Book of Odes, but at the same time pushes the Ode’s literary significance into a distant and unfamiliar world, bringing the work’s amorphous and mystical concepts into reality, and by doing so, facilitates analysis of the Odes, which truly is an artistic model with limitless possibility.