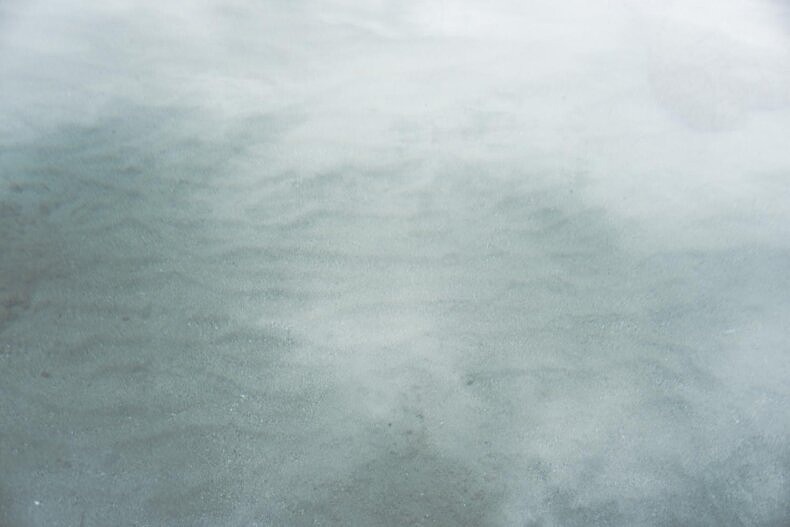 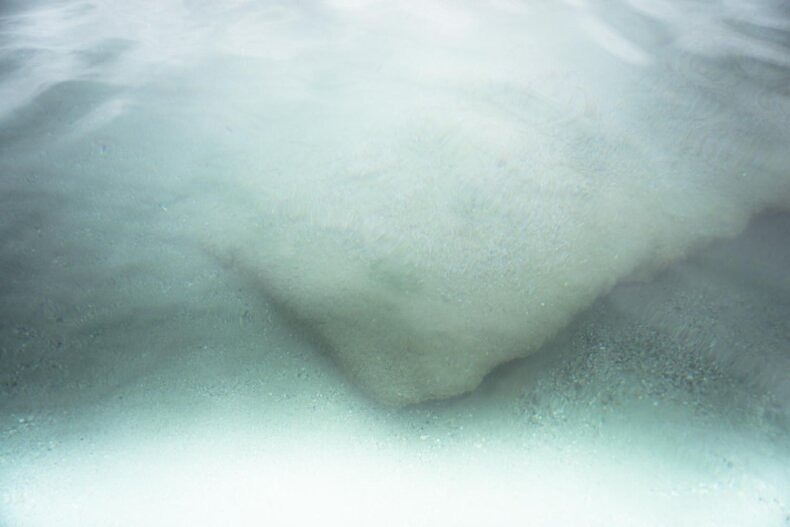 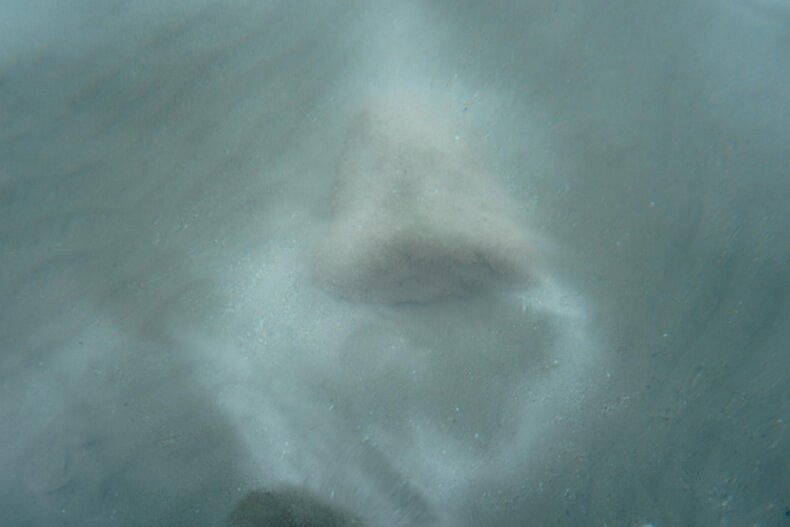 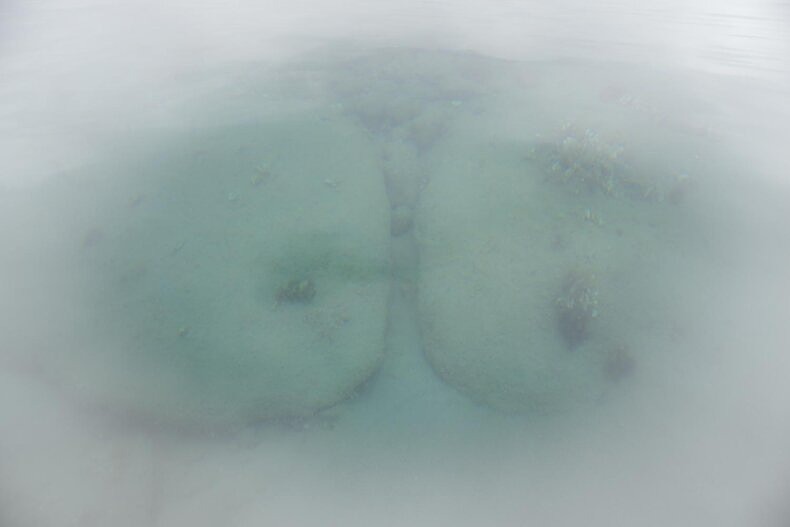 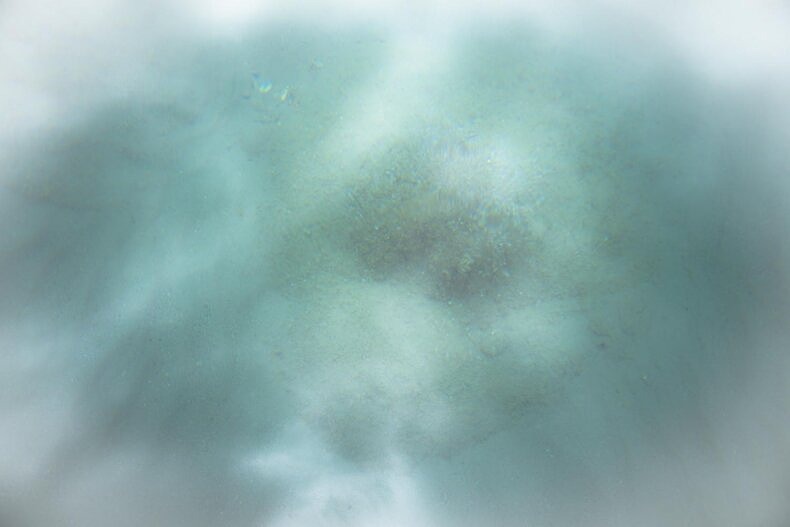 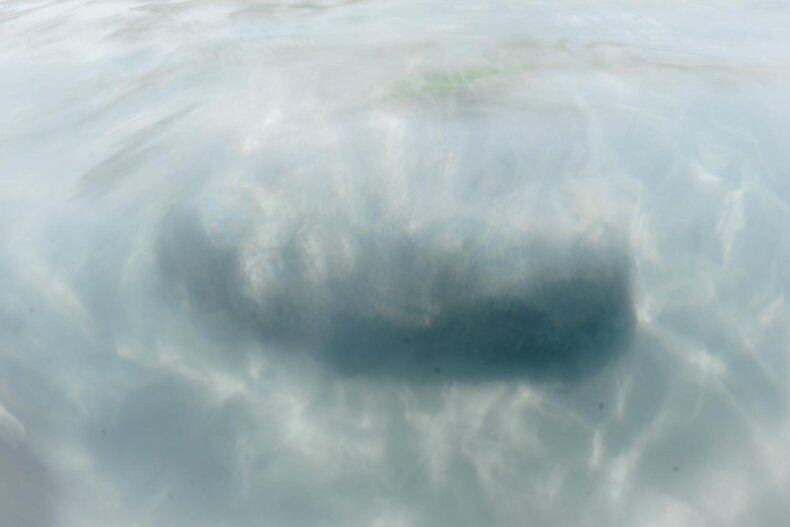 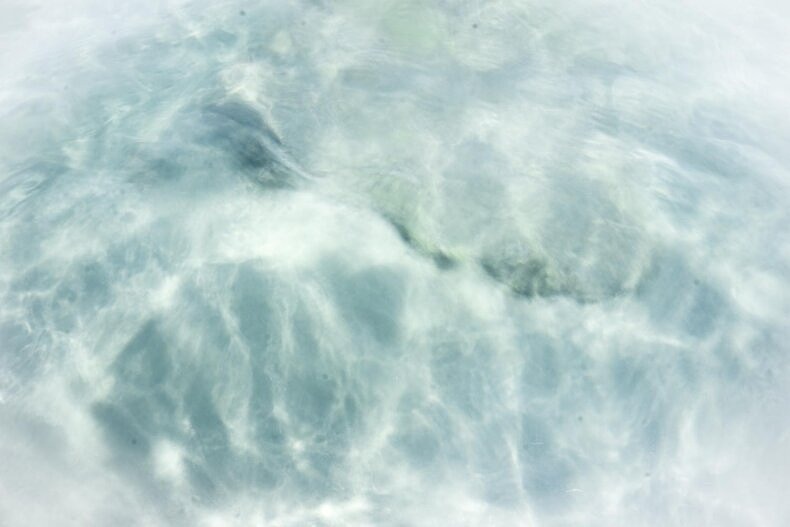 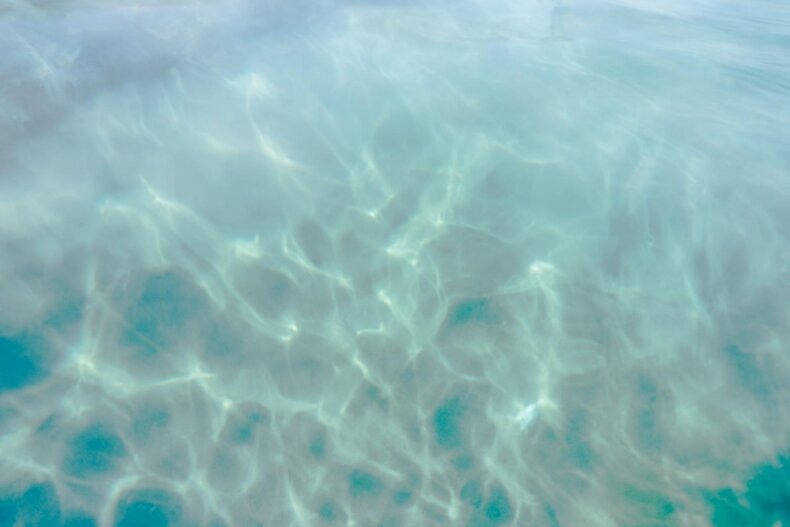 The photographic project, “Morphic Fields”, appeared to me in the summer of 2020, in the middle of the course of an inner search, which began during the confinement due to SARS-CoV-2.

It is the result of a research in understanding the effect of images through the study of its structural elements, but also the need to understand the function of human perception.

The photo images were born in front of me in the absence of thoughts. Forms, in-formation that sought identity, sought completion, were forms at birth and jumped out from me. Images that emerged from a deep sea floor, an ocean, like the one we all have inside us. It was unreadable information springing from within the silence. Silence confessing. They were images of Truth from the bottom of Being.

In evolutionary biology, morphic fields affect groups of cells that are able to respond to distinct and local biochemical signals, leading them to specific morphological structures or organs.

In the Aristotelian theory of «Εντελέχεια», completion is an innate property of beings. Spiritual completion and biological evolution seem to be governed by the same laws.

The work of art and Man are in progress, until their completion.

In Greek mythology, Morpheus, son of Sleep and Night, gives birth to the forms of everything and shapes the beings within. Gives birth to forms when the body is at pause.

We are such stuff as dreams are made on and our little life is rounded with a sleep – From William Shakespeare’s Storm, Act D, Scene 1: 148

Form is born within us. The world takes shape from us. The search for the form that leads to beauty is primordial and springs from the inner need of man to shape and know the truth, something that is connected with the morphological power of nature itself.

This quest is the work of Art.