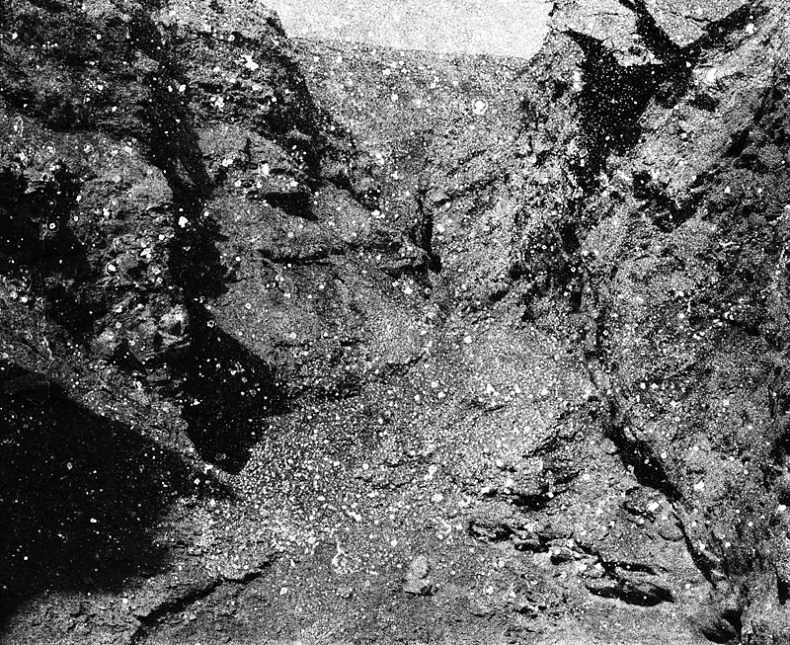 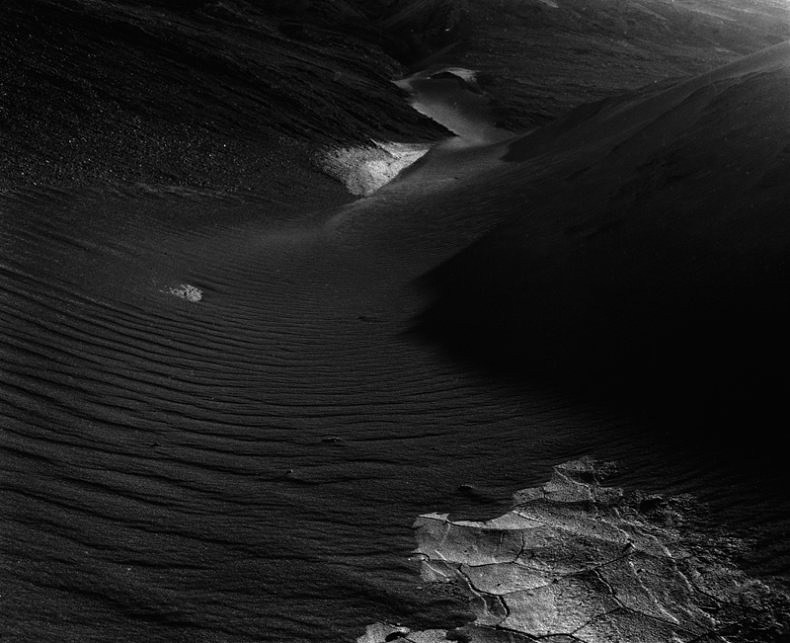 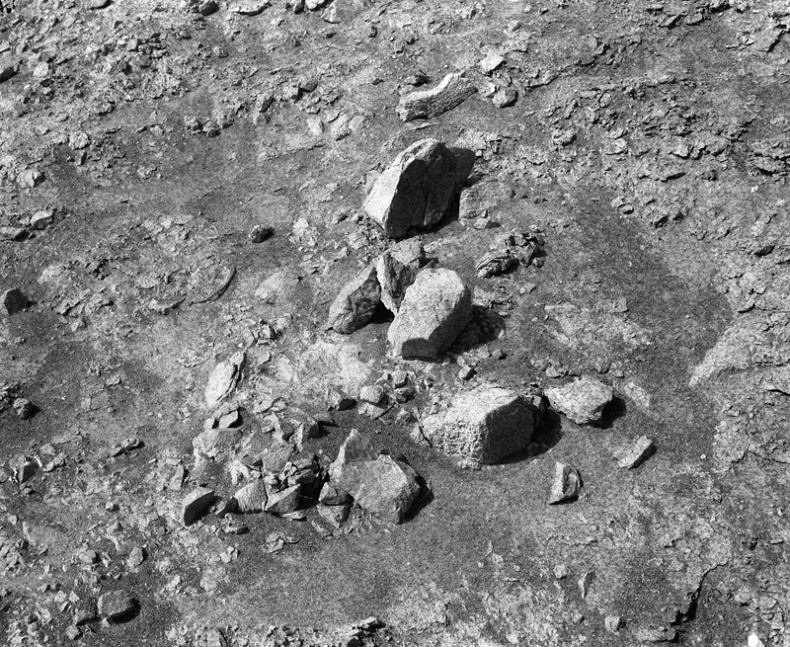 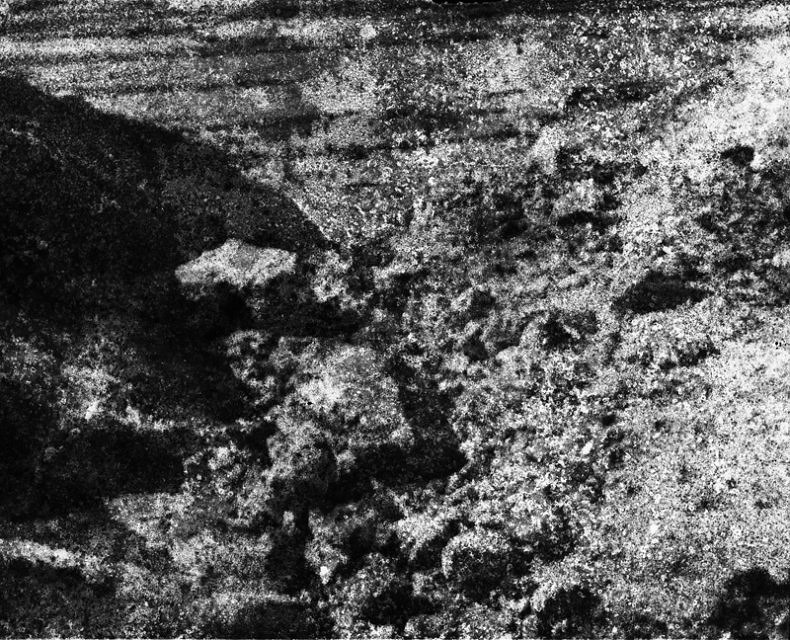 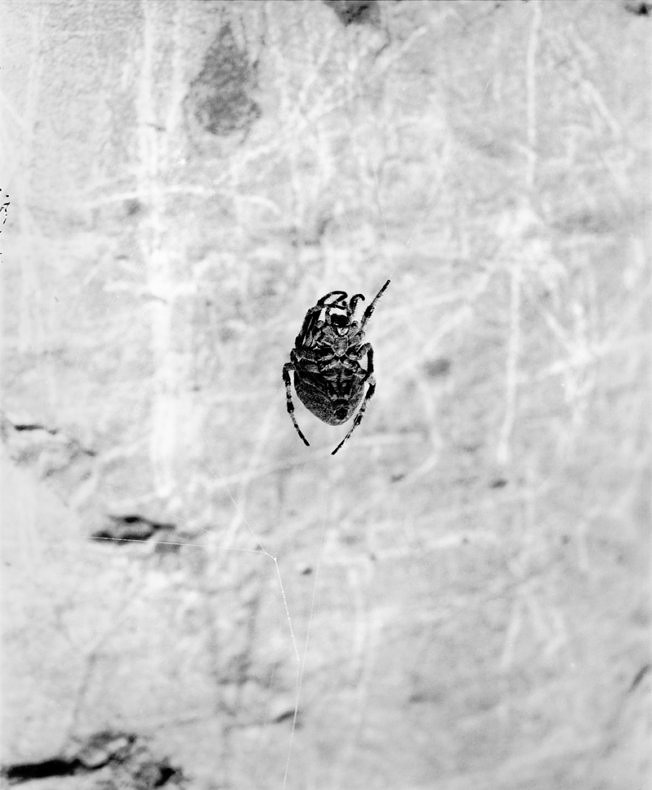 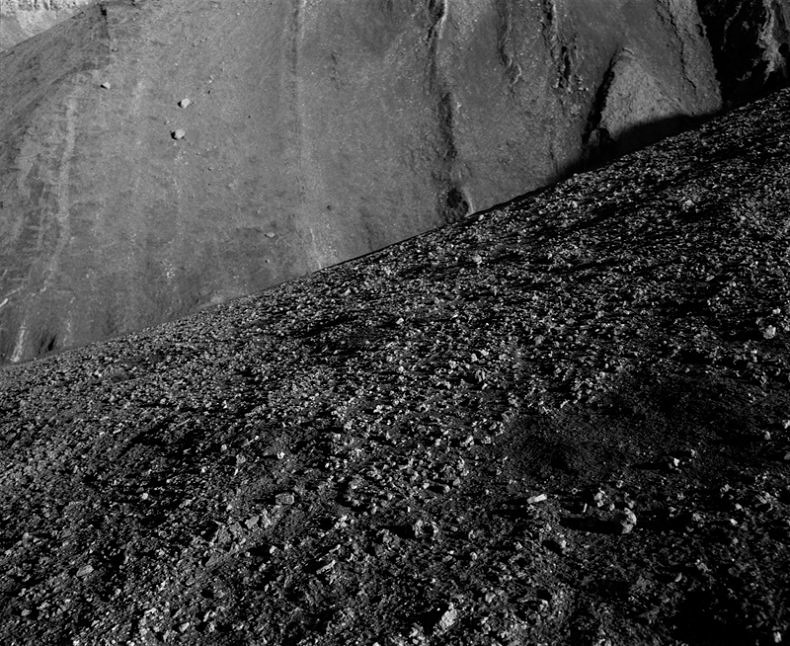 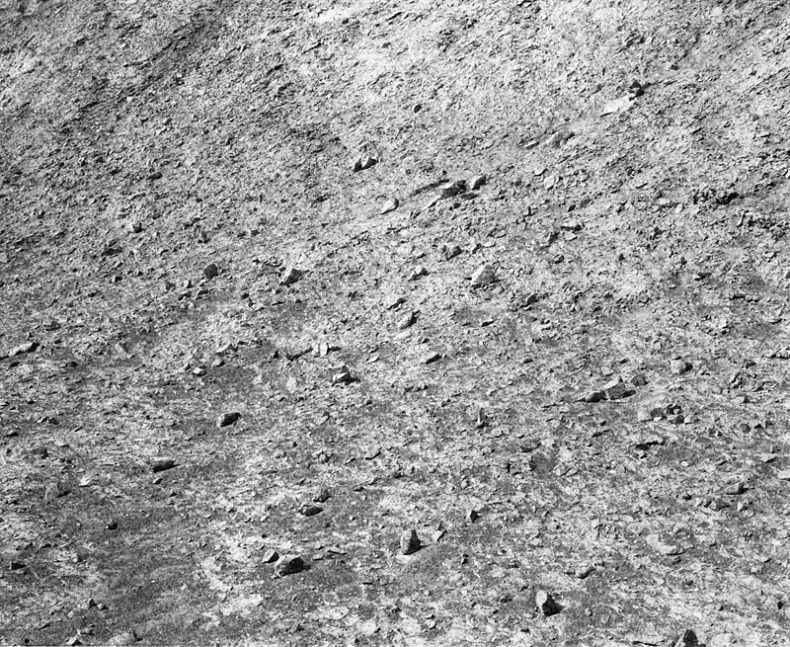 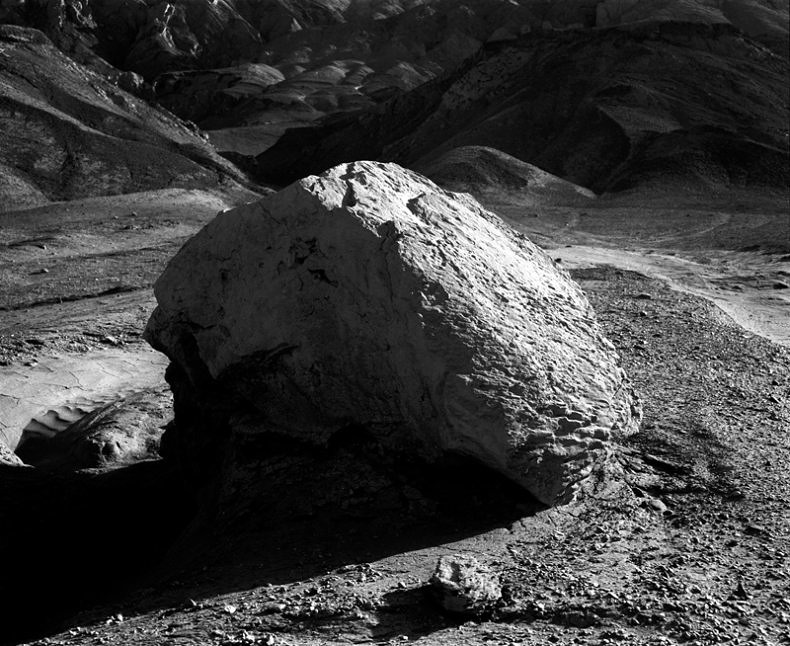 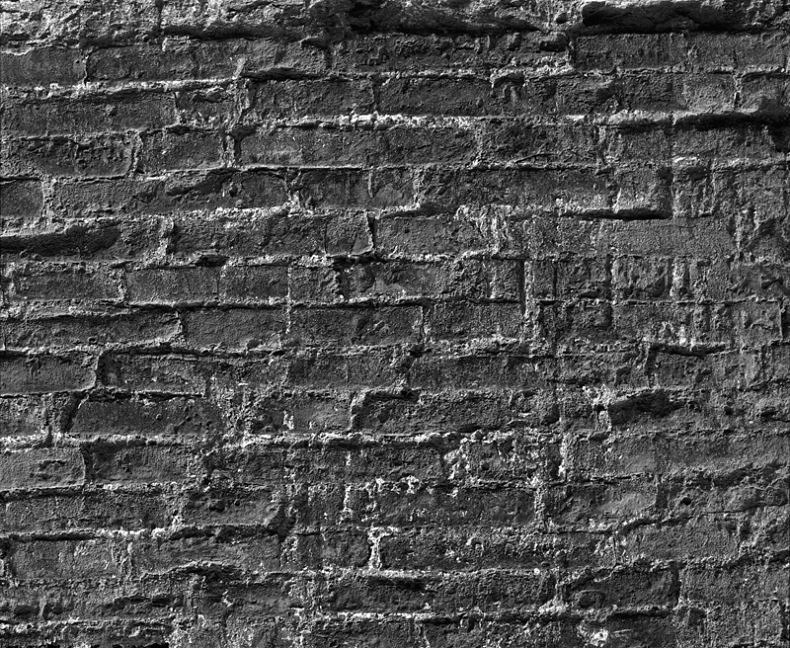 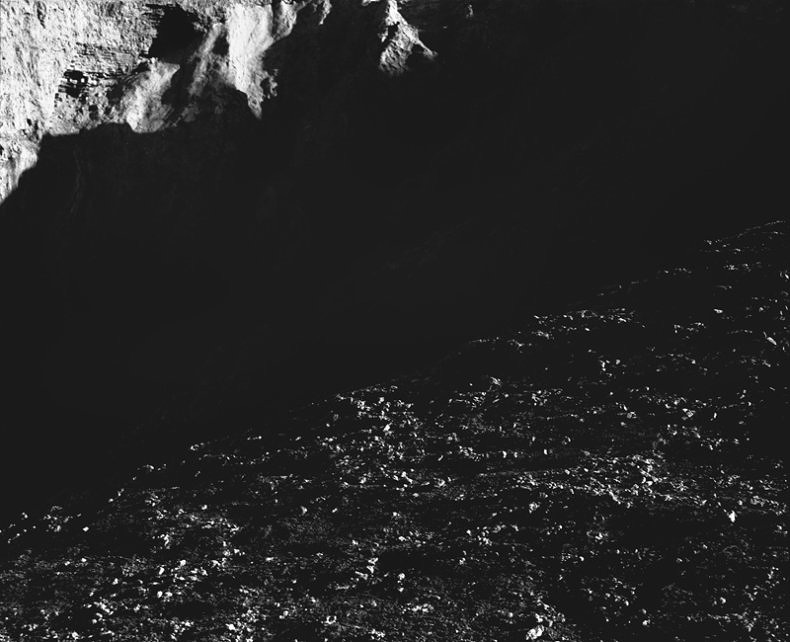 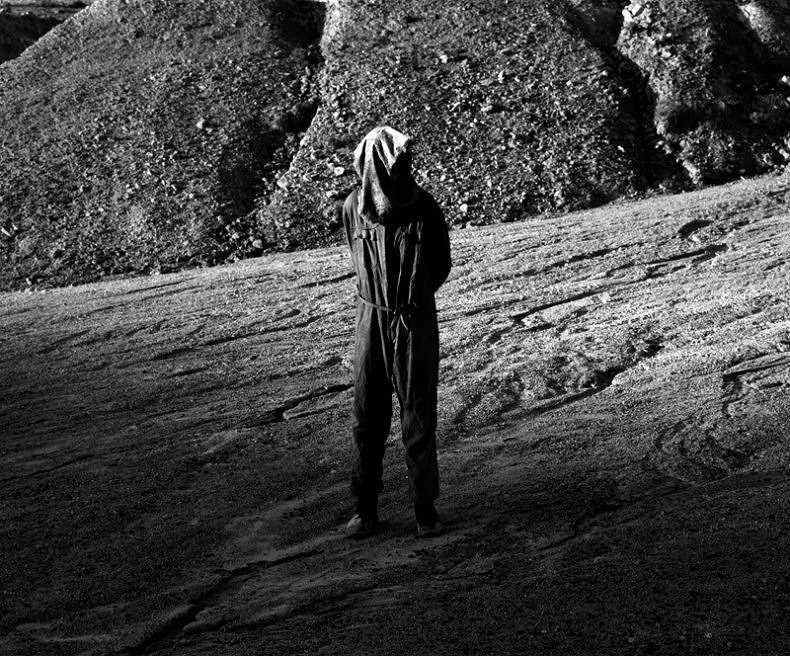 “Orbit Æterna” is the psychological journey of the instinctual emotion itself within the landscape of the unconscious, the primitive directive “Man” moving toward the light, toward expression and away from the landscape of introspection. While the unknown protagonist the observer principal, the creator, the space probe, the unmanned drone, the regime, the ideology, the oppressor, nihilism, death, god, fate and nature, all traverse space and time in pursuit of The “Man”. The “Man” Who walks endlessly toward progress, evolution, and transcendence, the allegorical “Man” Sisyphus, Zarathustra and Billy pilgrim, blighted by the eternal return and the infinite.

Through the degradation of acetic methodology it asks why and how to represent the human condition if relatively remains the overwhelming fact, if there is no singular whole? It asks dose not the apocalypse result from the battle between ideology’s, from the acquisition of contrasting knowledge in an era of misconception? From the very denial of the angle of history and from that which we call progress.