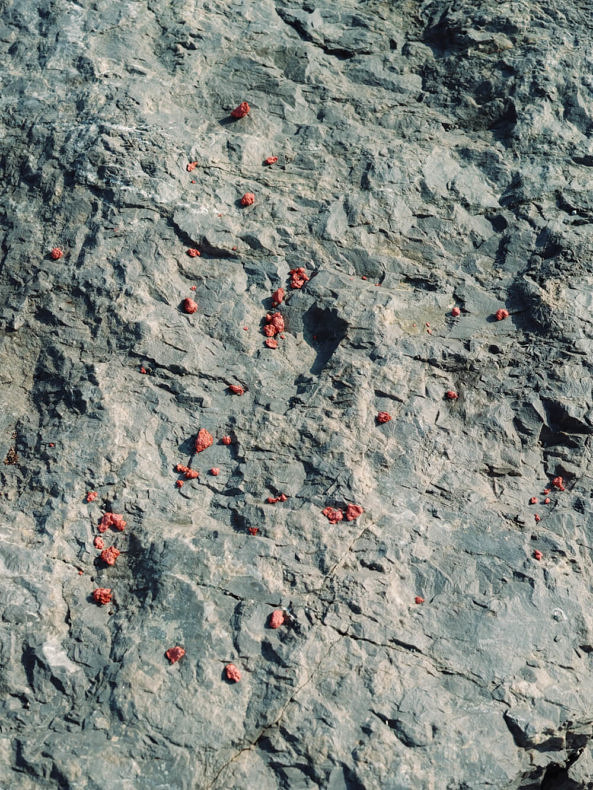 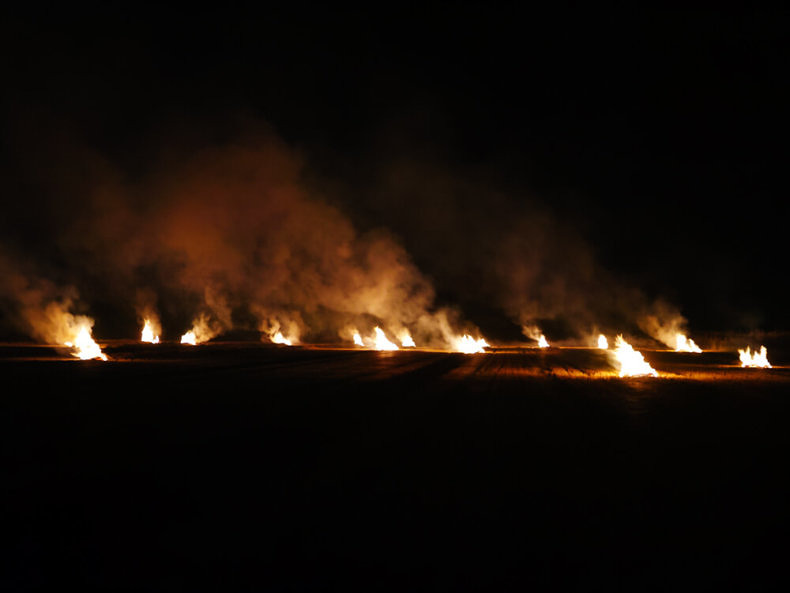 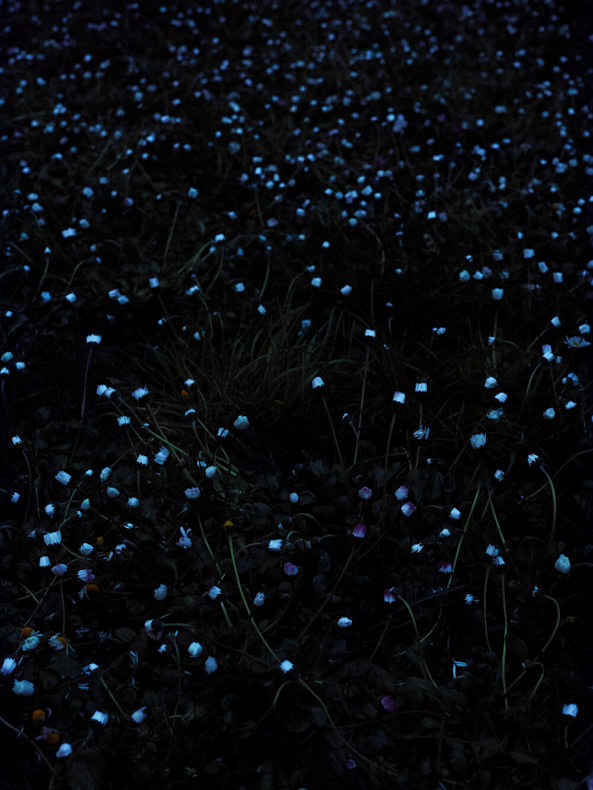 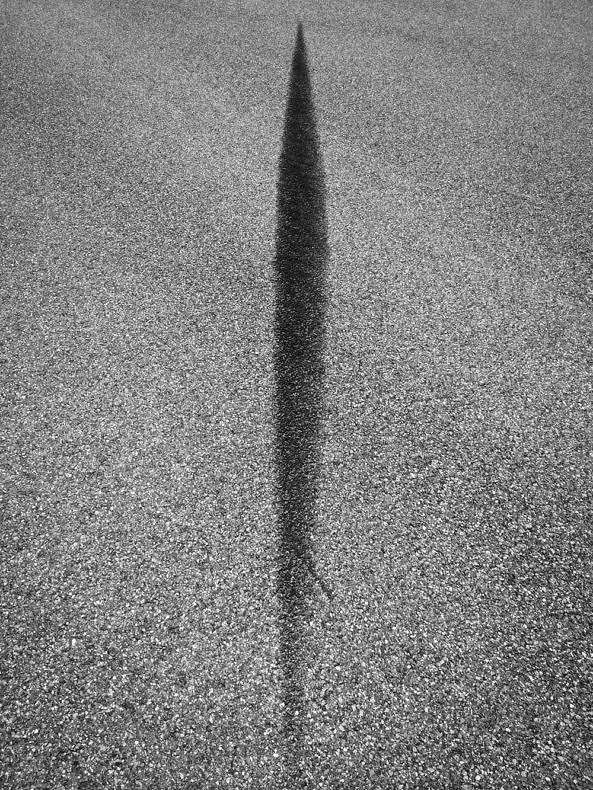 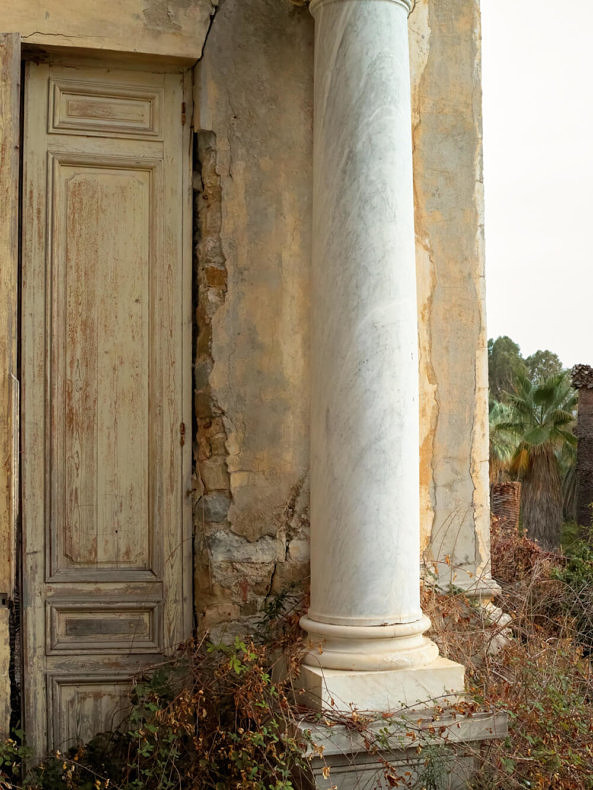 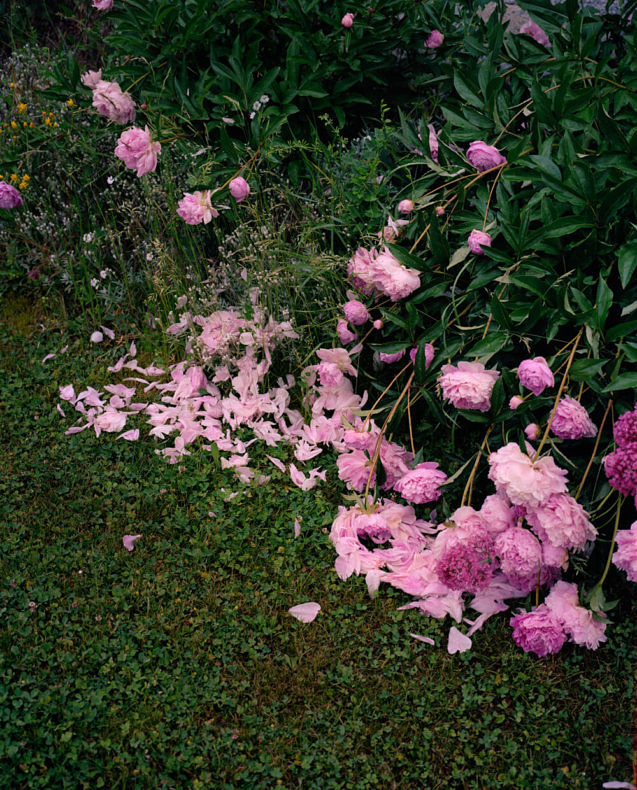 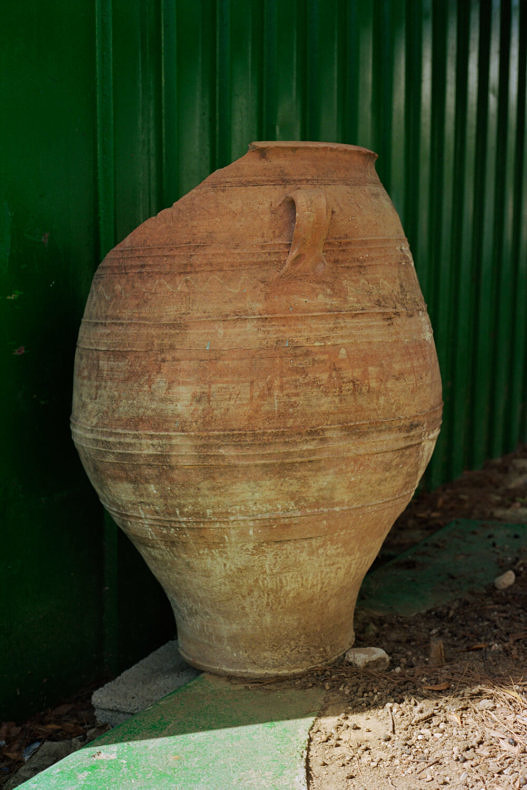 The burnt head of a match. An insurgent wick. Weeds. A closed eyelid that a plot has tightened. A fire. The whole of nature is in the images of Thérèse Verrat and Vincent Toussaint. Jolie dure. To understand what binds them – the images, the two v’s – you would have to draw up an inventory of the curiously familiar forms that people their ageless repertory – it is at least older than today. Round angle, raindrop, footprint, spot, slit, sheet, column, stone, cave, shadow, to the bottom of the pool. An air of dorica castra, this sequence’s only logic is in the repetition of the same sound, the end of one unit at the beginning of another. Kingdom come, come again. Little noise in these photographs. The essential is mute, in silence. Everything happens as if they were turning their backs on the sensational, on the sparkle, convinced that yes, the ordinary can be an image. Just now numb, the color suddenly rears, becomes furious, electric. The eye of the v-two’s cradles and brutalizes. It is there, in the hollow of this time out, when nothing happens, or at least not much, that melancholy swells.