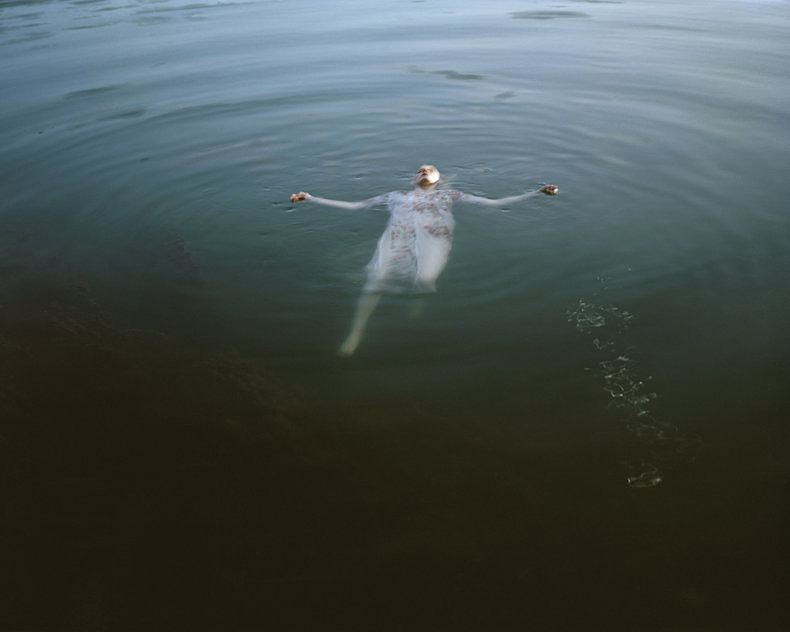 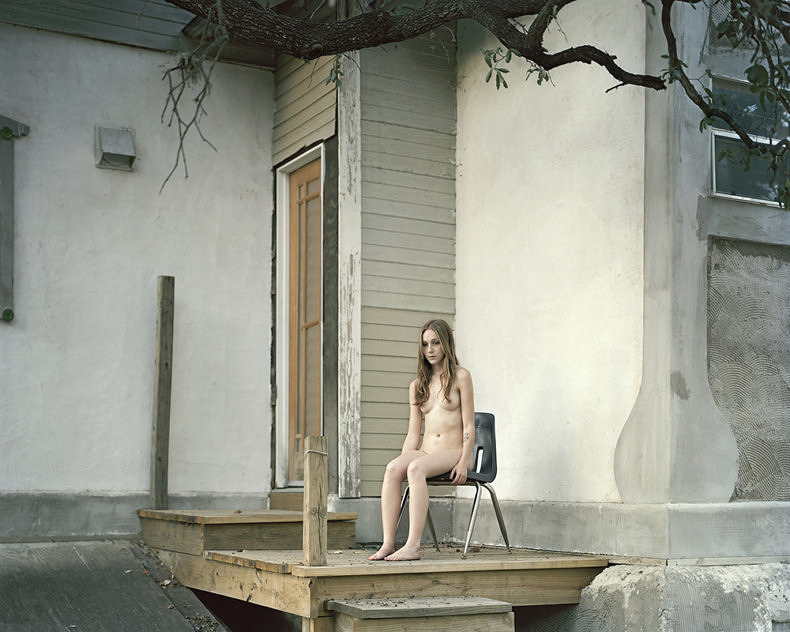 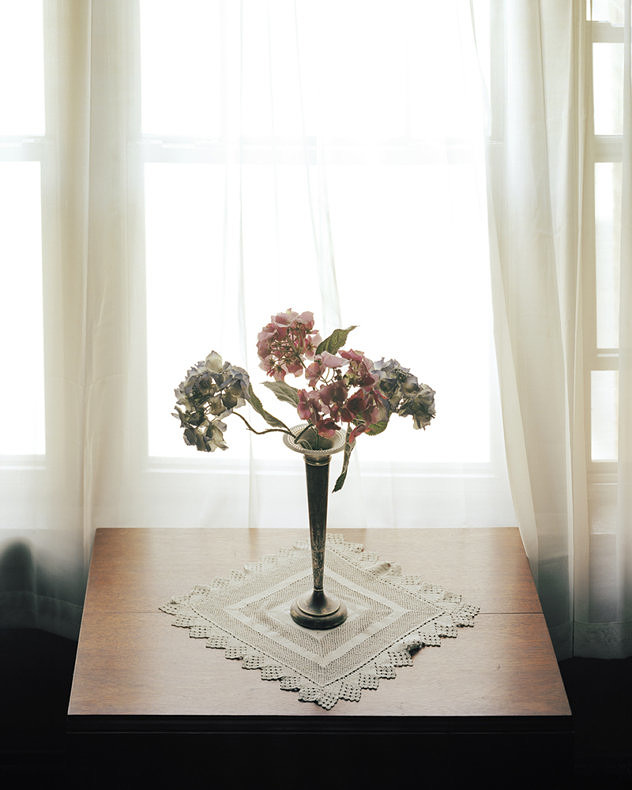 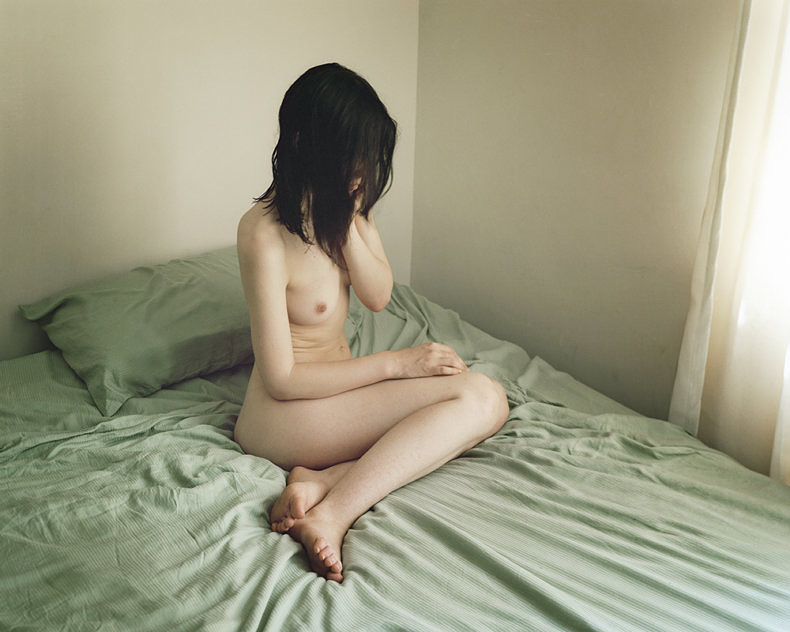 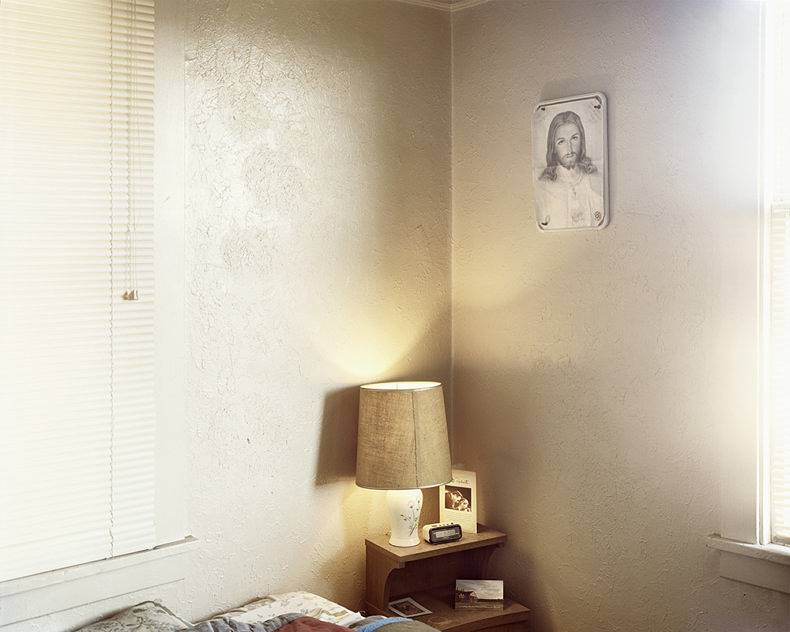 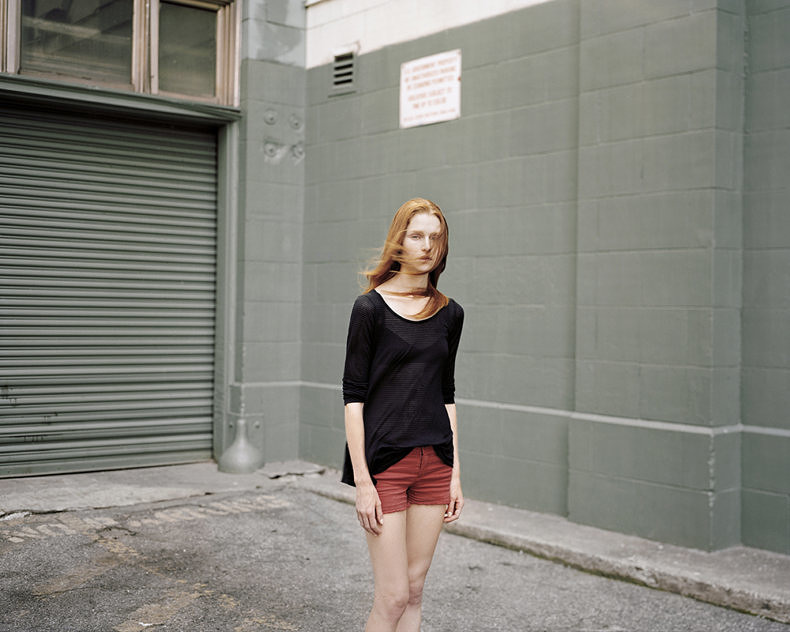 “The town was full of people looking for the man or the woman who could save them”. Throughout the long photographic voyage that took him across the USA, Thomas Chene’s work echoes this extract of Don DeLillo’s Americana. These portraits and landscapes, try to reconstitute the feeling of transience and indecision met with in this America of small towns. The moments chosen are those in which the solitude, confusion and fragility of the individual seem to touch the visible surface of being.

Thomas decided to focus on America, especially the lost one, these little towns lost in the middle of nowhere, the roads and the wild spaces. The indeterminacy of the forms seems to meet the characters and we moved into a suspended world, in this very American hesitation between the film and the banal, the epic and absence. Thomas travels a weightless America, which still does not know what’s his past, and seems to watch an indecipherable future.