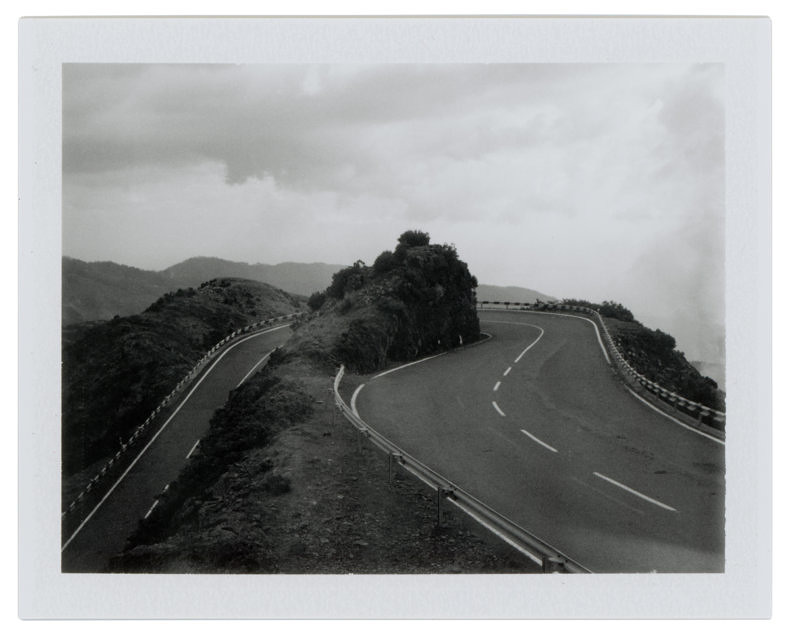 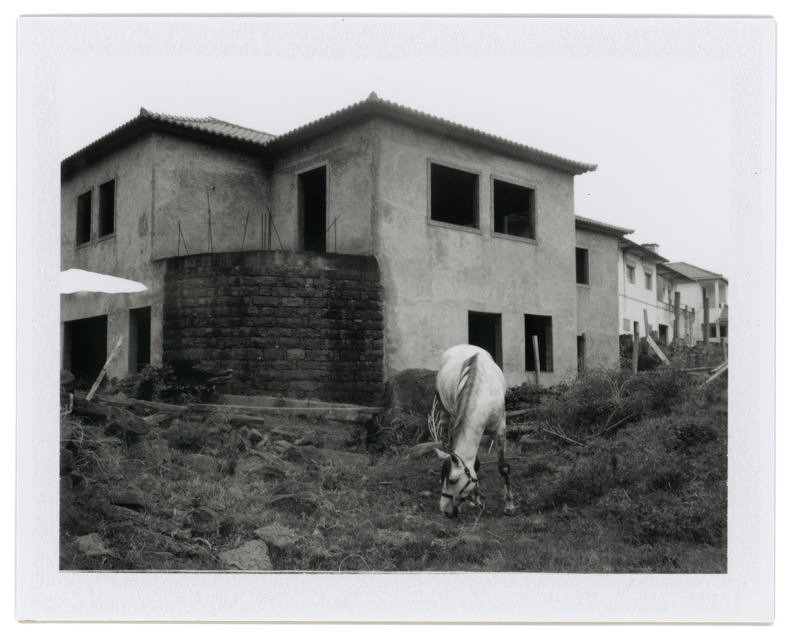 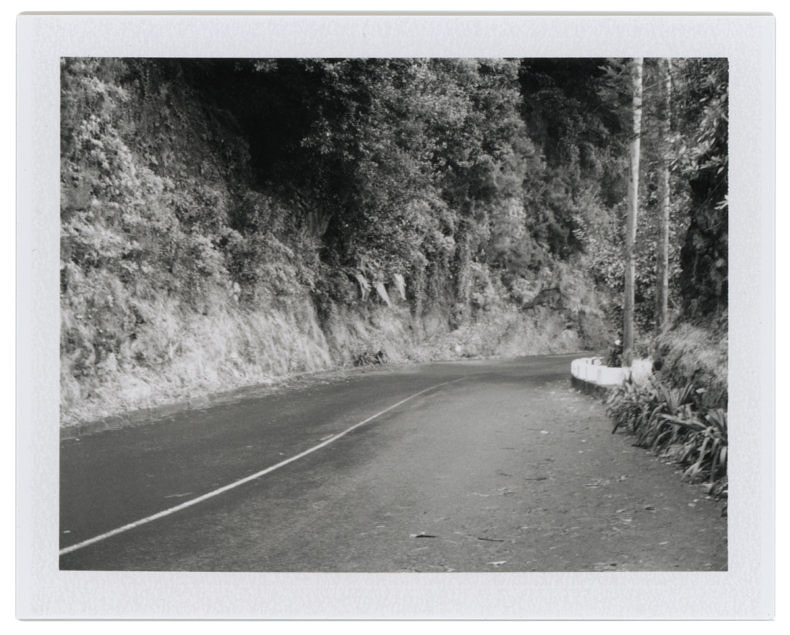 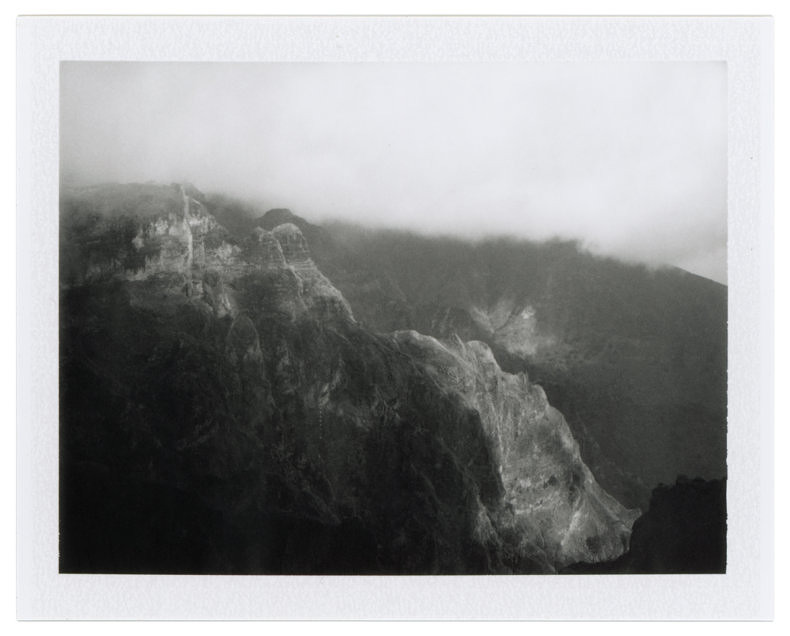 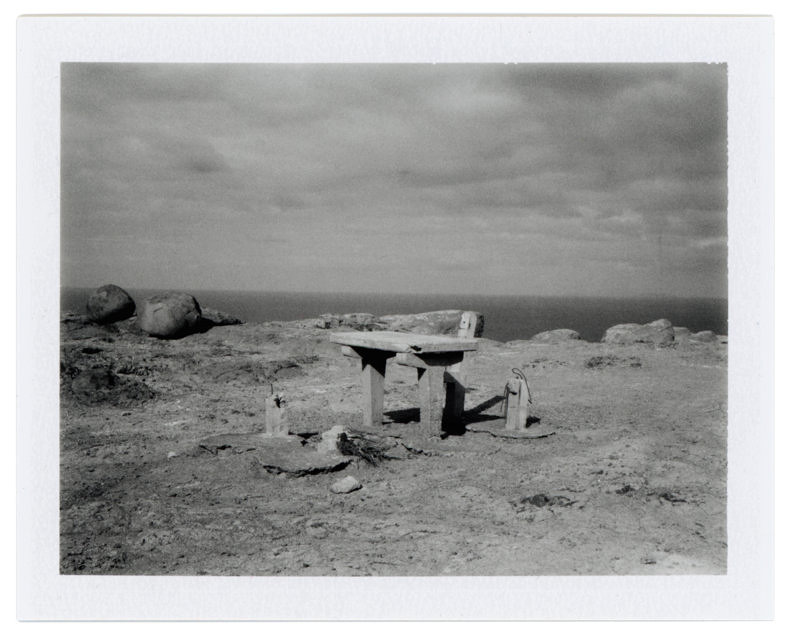 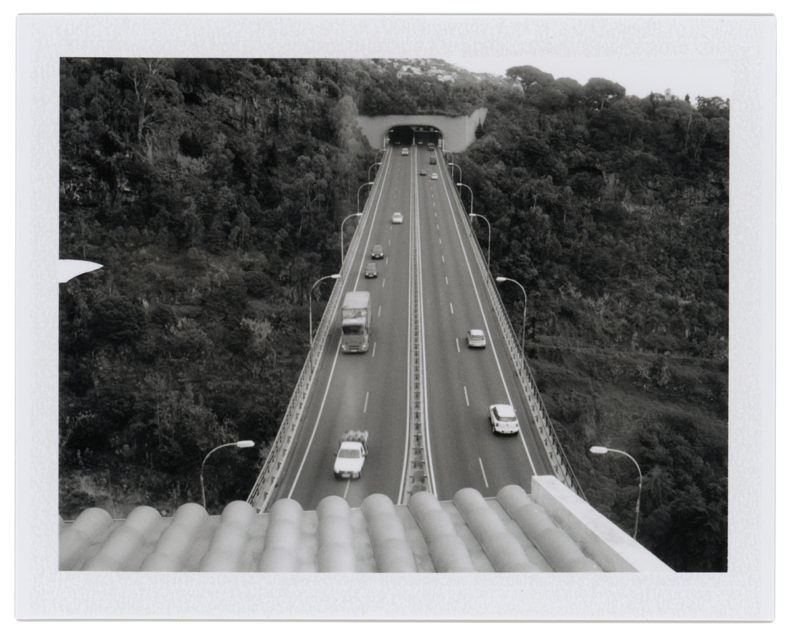 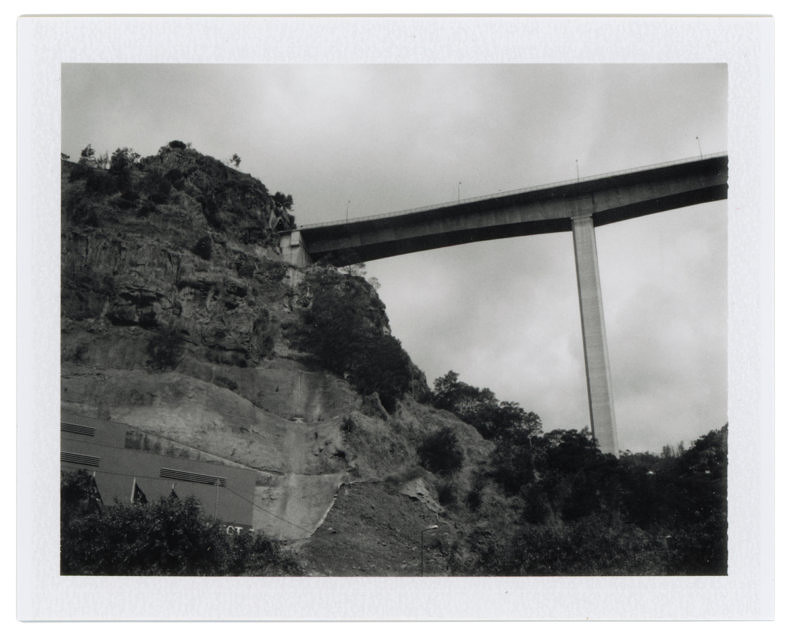 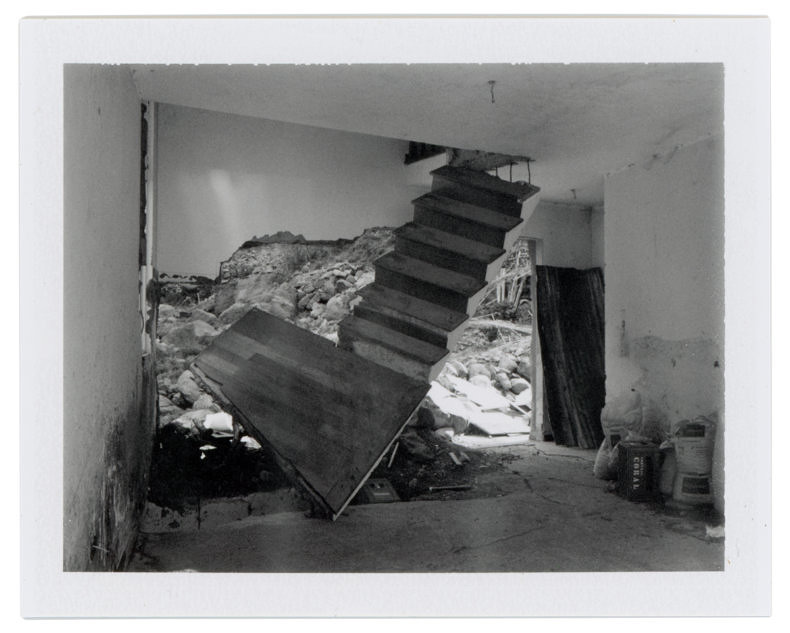 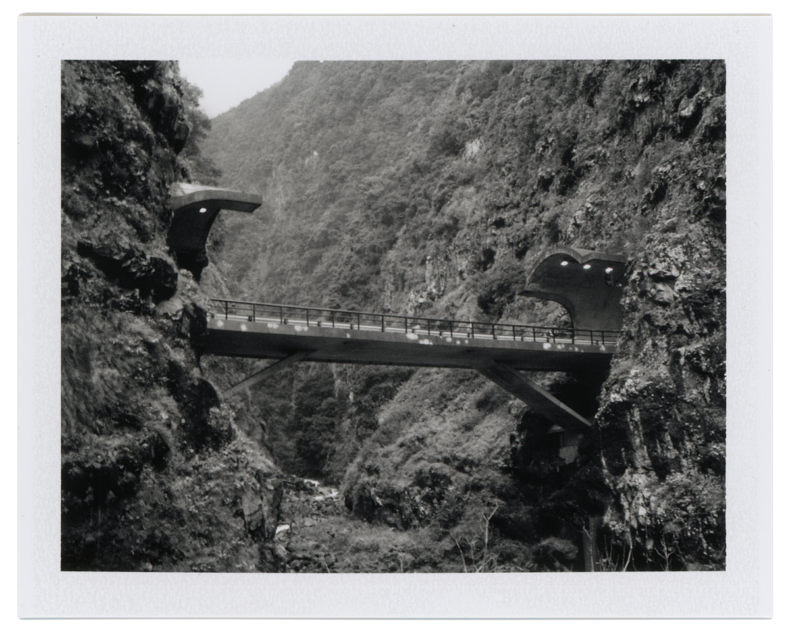 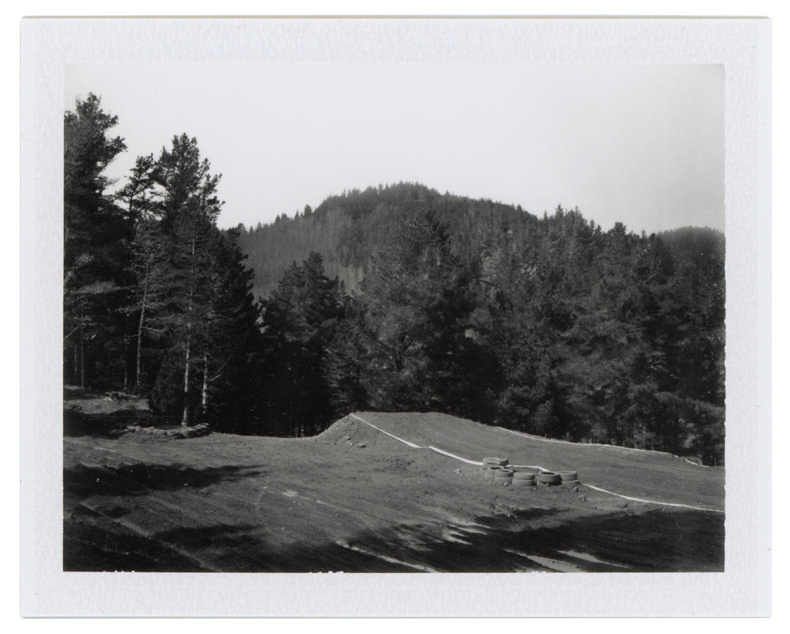 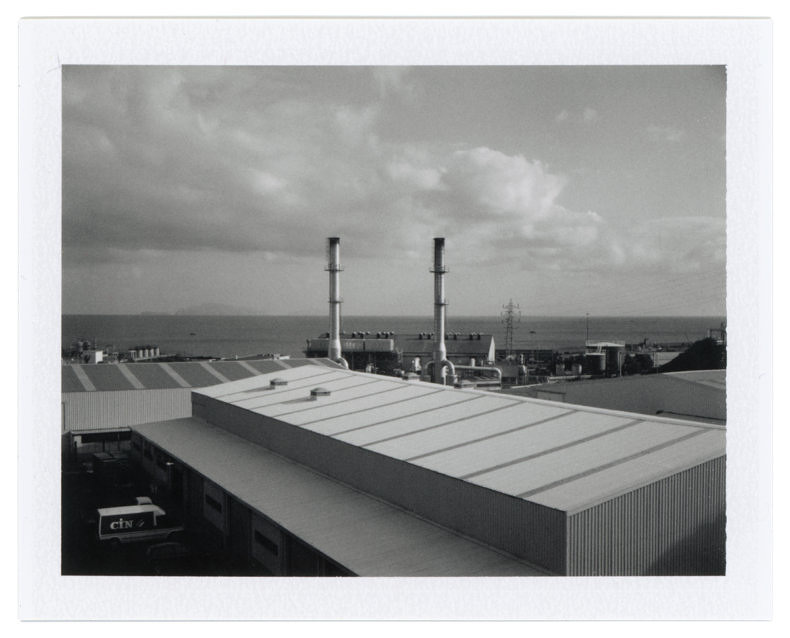 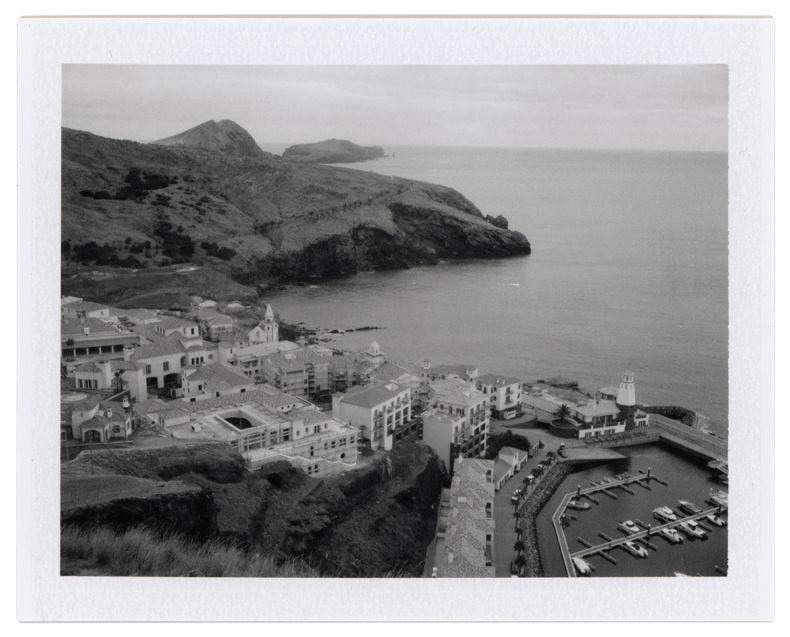 Throughout the centuries, the concept of Landscape has been transformed by distinct interpretations that artists, in each age, have instilled in their works of Art. In Antiquity and until the 15th century, we can find, most of all, the landscape as an element of the Historic Painting, which sought that ideal of the “Natural Beauty”. With the Modern Age scientific achievements, the knowledge about Nature and its phenomena, and its “objectivization”, contribute for the landscape to establish itself as an autonomous artistic genre, yet still very classic and naturalistic. Throughout the following centuries, and until the beginning of the 20th century, the Landscape painting meets great masters like John Constable and J.M.W.Turner, and Jean-Claude Monet as the one of the icons of the Impressionism. During this period, and as a consequence of the industrialization and urbanization, artists have developed a different sensibility and awareness of what the “landscape” was. We keep finding, in the Modern and Contemporary Art, the presence of the Landscape as a genre, influenced by other social and geographic events. After all, it has always been there and it’s what the Earth has the most.

— Text by Ana Matos
(Translated from the portuguese by Jaime Vasconcelos)