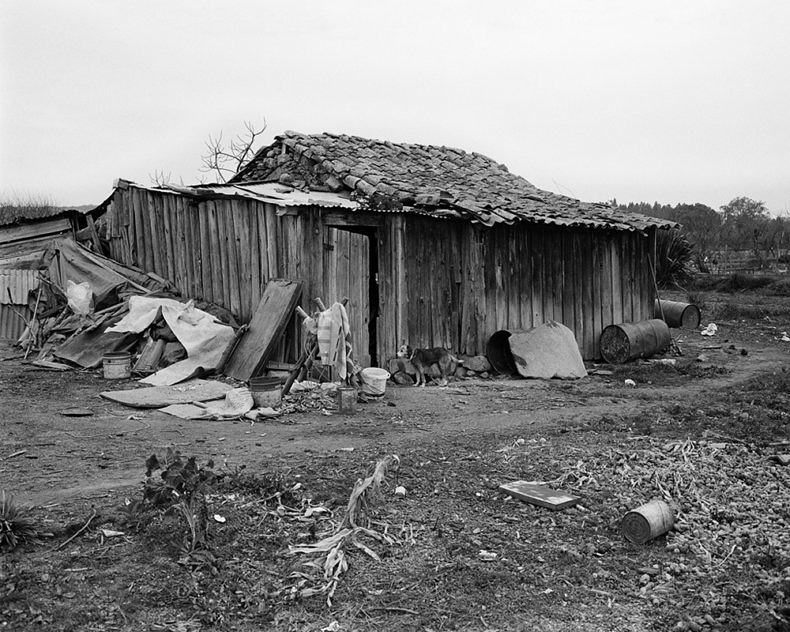 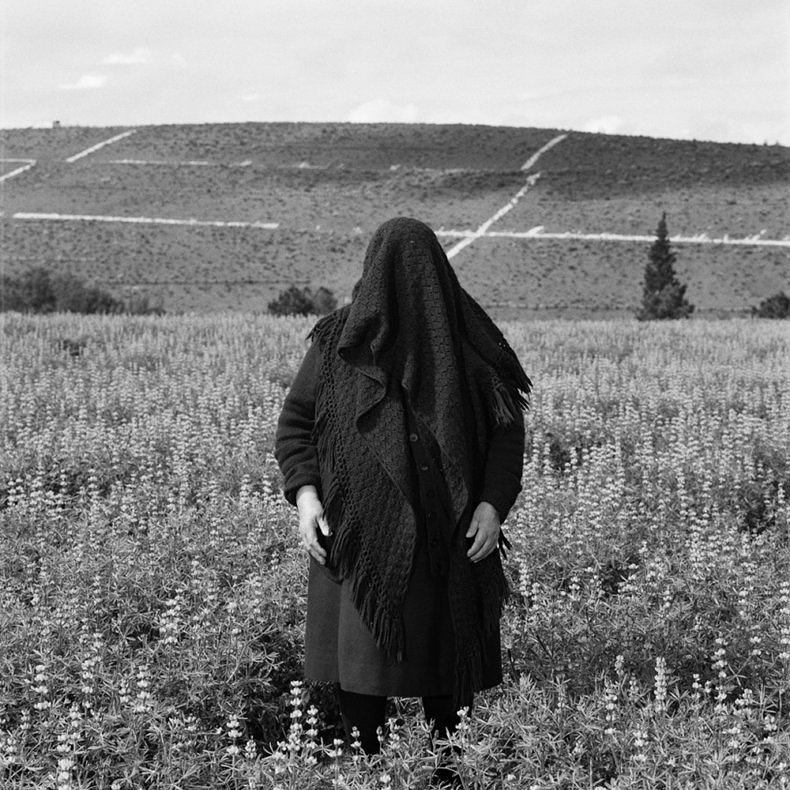 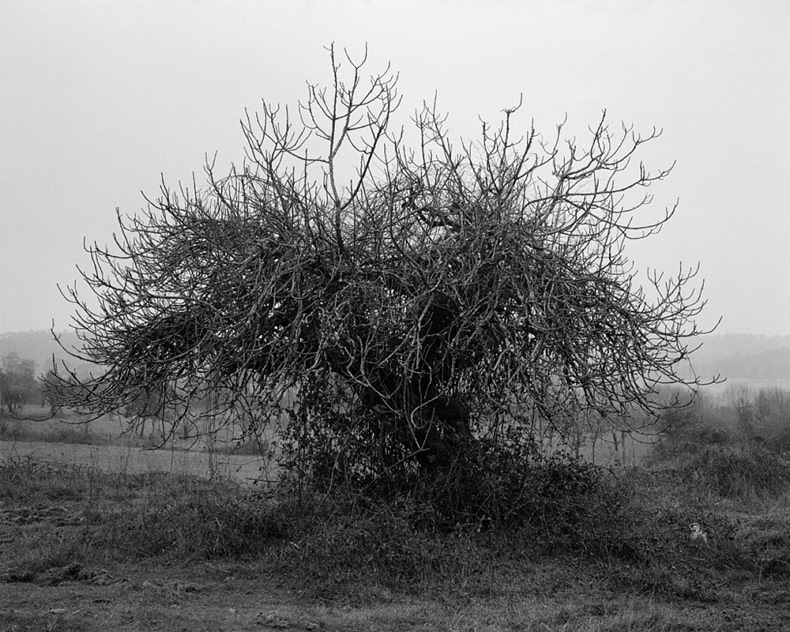 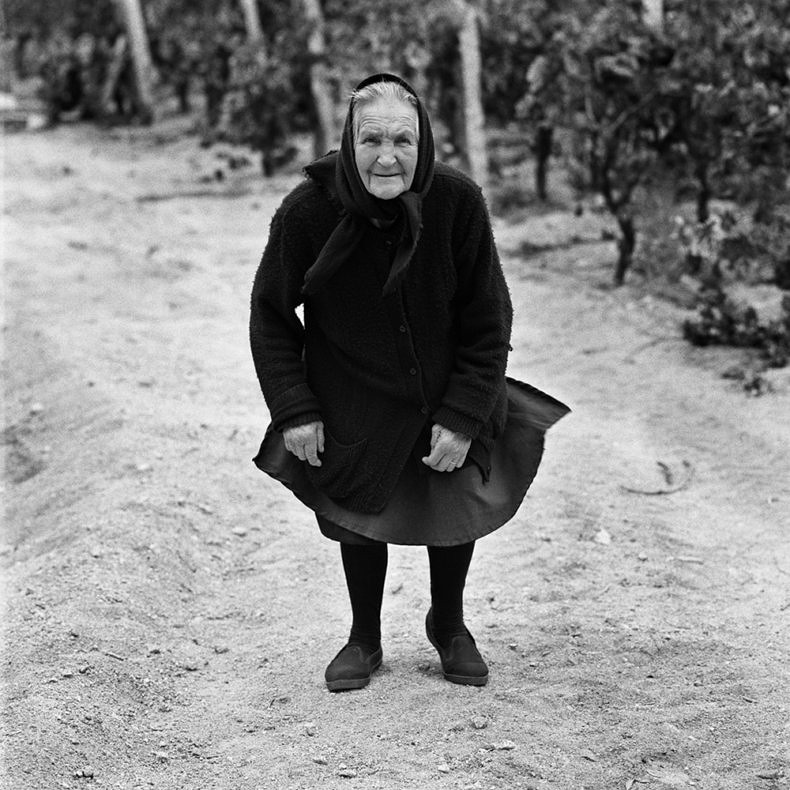 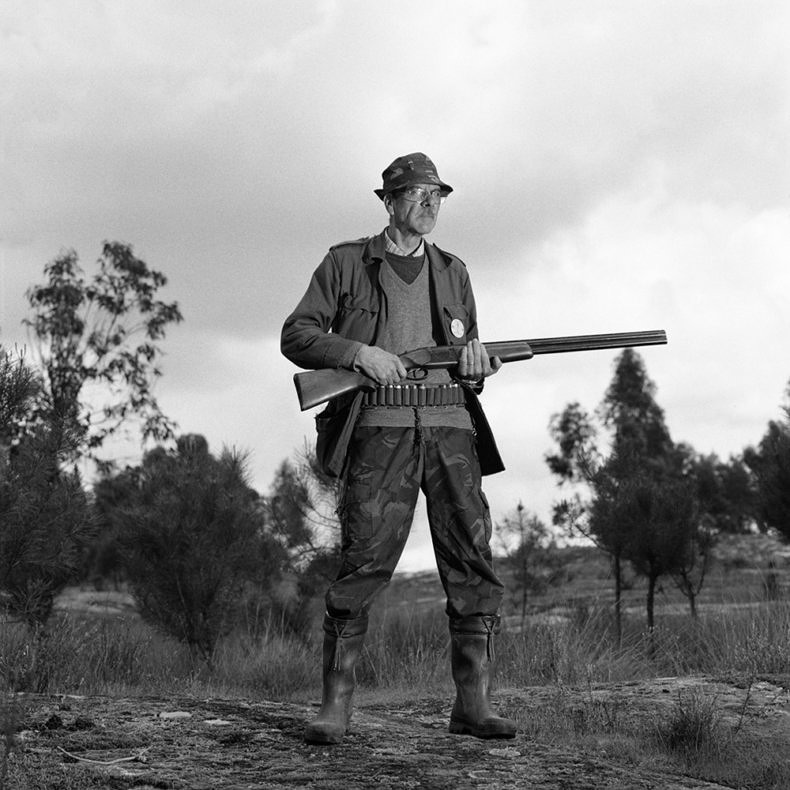 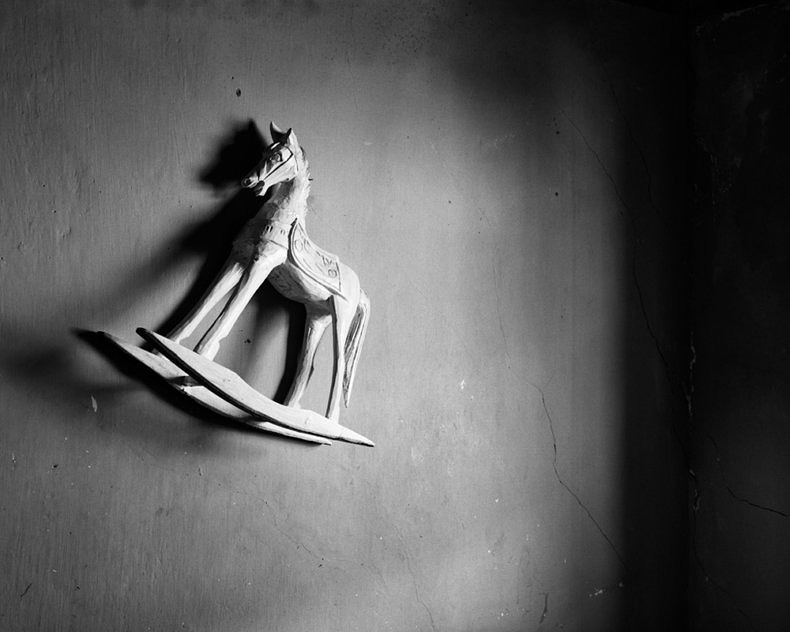 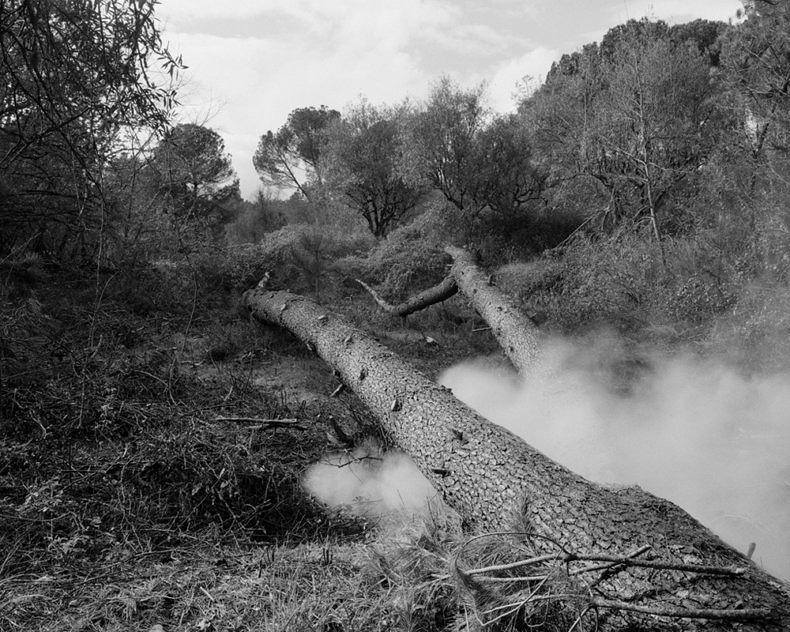 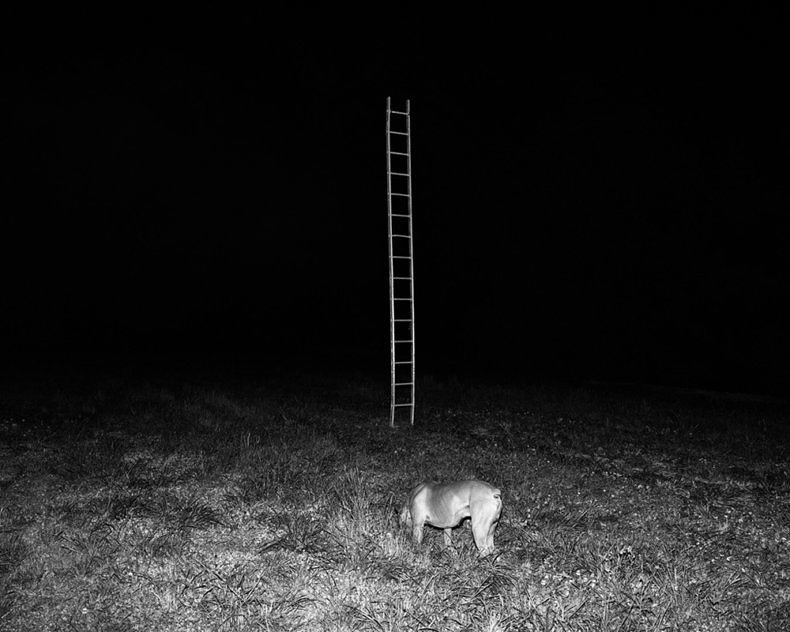 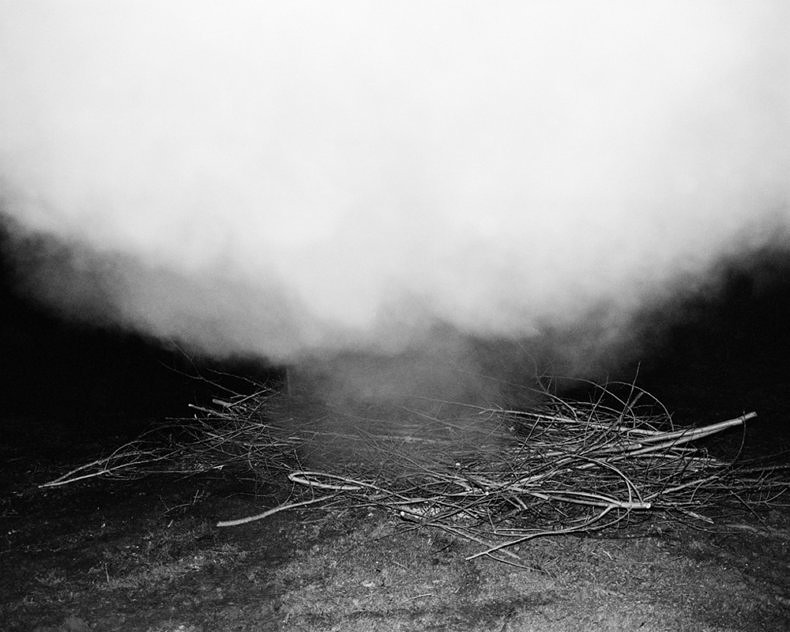 It is still said around here that the house is haunted.At the house there lived seven ladies, all maiden sisters. One of them was a witch.On full moon nights, the ladies in their white garments would fly from the balcony to the leafy branches of the chestnut across the street. From there they would seduce men who passed-by.In the House of the Seven Ladies, chatting, getting to know what it was like before me, listening and imagining, was as important as the act of photographing.I started by doing some portraits of people. They interested me because they have always lived here and are attached to land just like trees. They speak about time, about their memories; their losses … many of them already dress in black.This series gives an account of a persistent return to the same place, so as to scrutinize its differences (the slow deactivation of agricultural practices, the gradual transformation of the territory, aging…), in spite of listening to the same owl, to the same fox, to the same stories.Same as in legend, perhaps the magic and appalling features, this cyclical experience, were my greatest wound: night, fumes, corpses, moon, ruin, sounds. A place of affections, after all I was also born here.