The Parallel Lives of Others: Encountering with Sorge...
Tomoko Yoneda 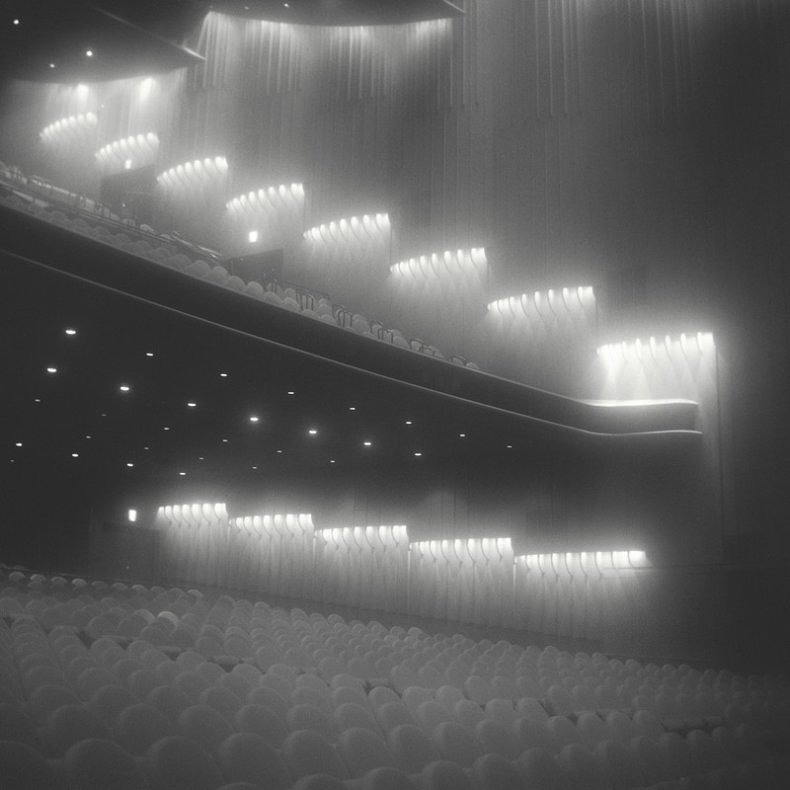 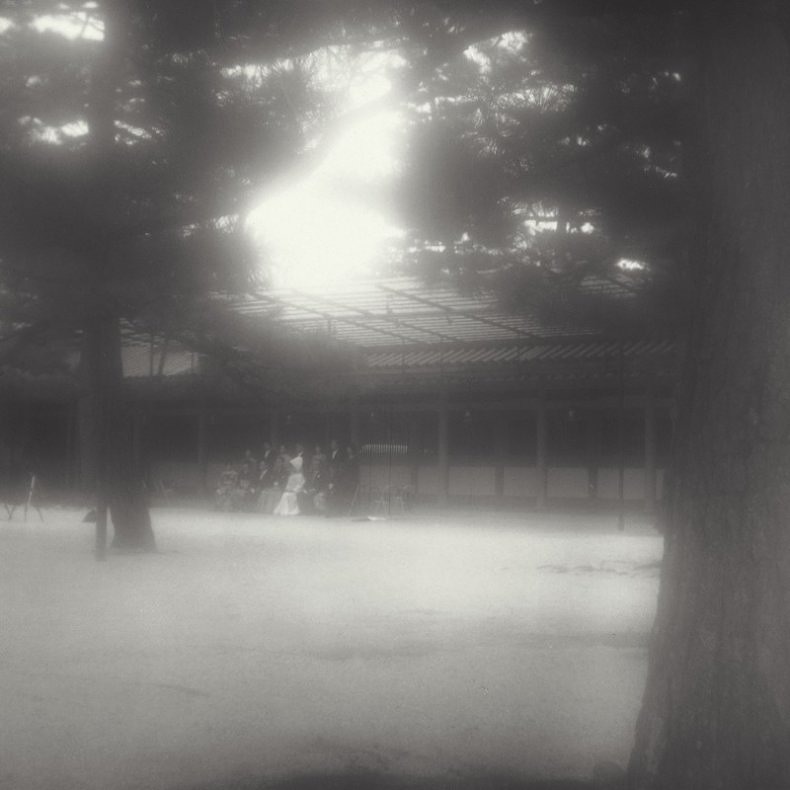 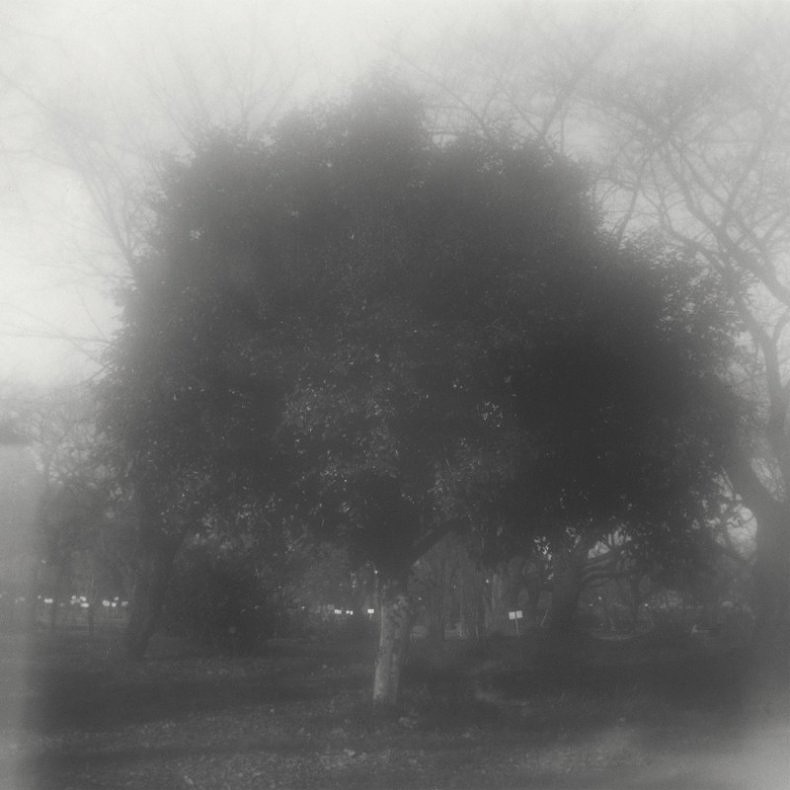 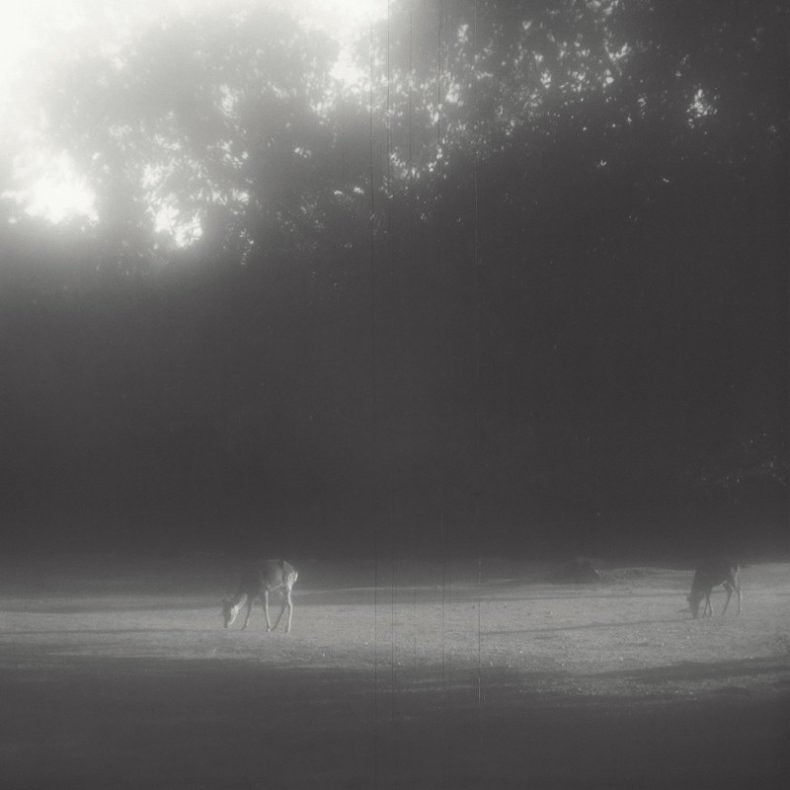 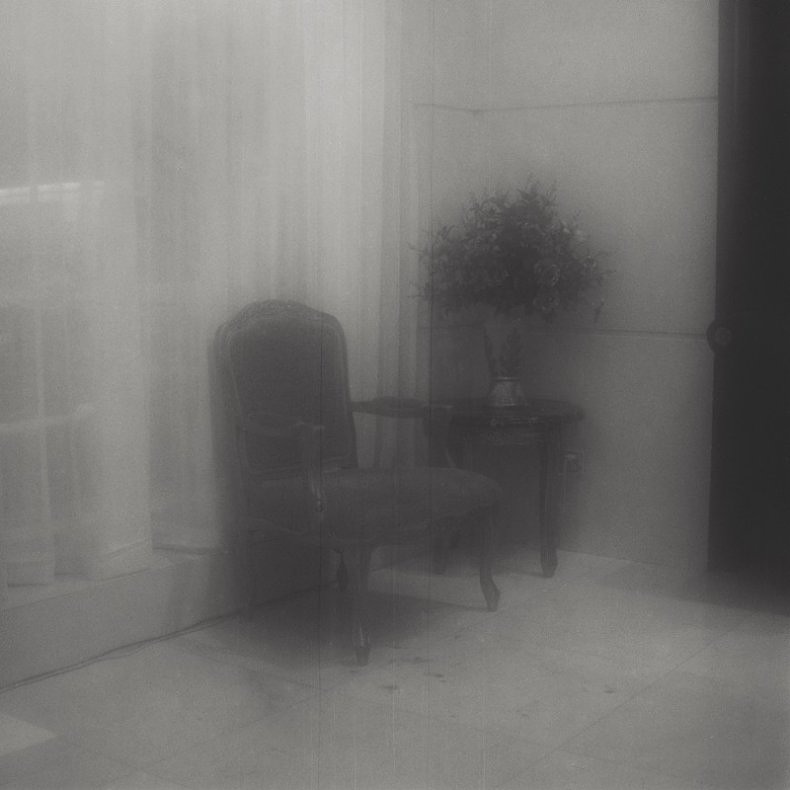 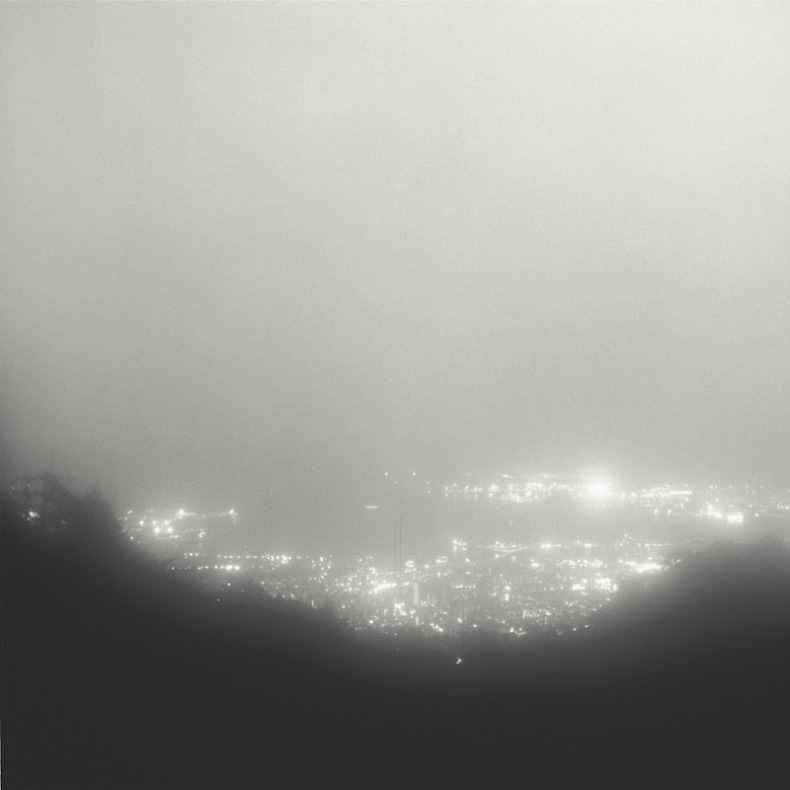 In October 1941, immediately prior to the outbreak of the Pacific War, a spy ring led by Richard Sorge, code-named Ramsay, was apprehended by the police. Japan remained in a state of almost perpetual war from the end of the nineteenth century and, as a result, the government tended towards totalitarianism. People with a humanitarian outlook or those who witnessed or suffered from prejudice against the weak may have felt a need to devote themselves to social revolution or believed that communism presented the only answer. I became interested in the Sorge affair that unfolded against this historical background. The kind of double lives these spies were forced to lead for the sake of their ideology meant that their history was quite different from that of their family or friends. A parallel life was their true essence, their truth.

Sorge and Ozaki knew each other when they both lived in China and were reunited in Japan after a meeting in Nara Park. Another member of their group, an artist named Yotoku Miyagi, held secret rendezvous as he painted in the Koishikawa Botanical Gardens. Money and secret documents changed hands at such places as the Tokyo Takarazuka Theater; secret assignations were carried out in the most mundane of places.

These images would appear to have succeeded in capturing the fleeting memories of these spies, or the moment of uncertainty at their first secret rendezvous. I have used an old camera and taken the photographs rapidly, so I cannot be certain about the image until the end. A natural spontaneity exists in the process of creating these works. [Tomoko Yoneda]