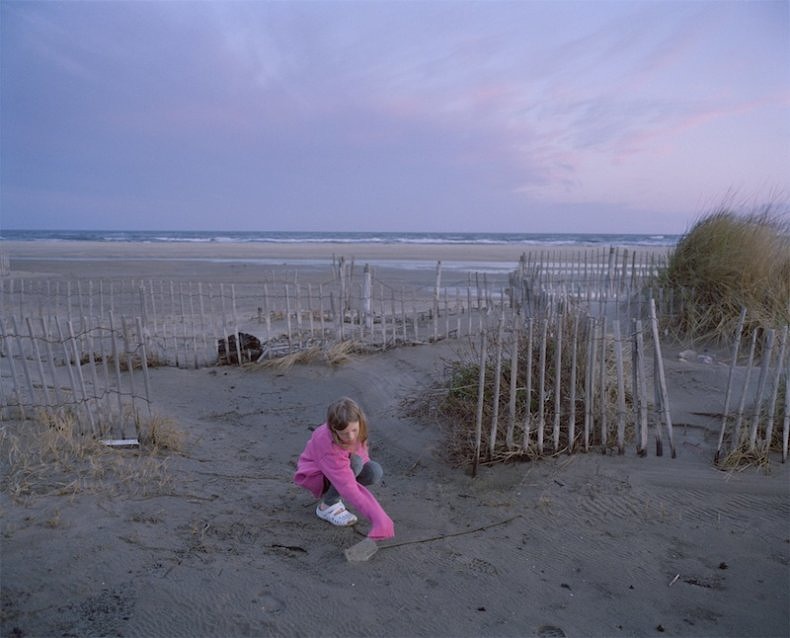 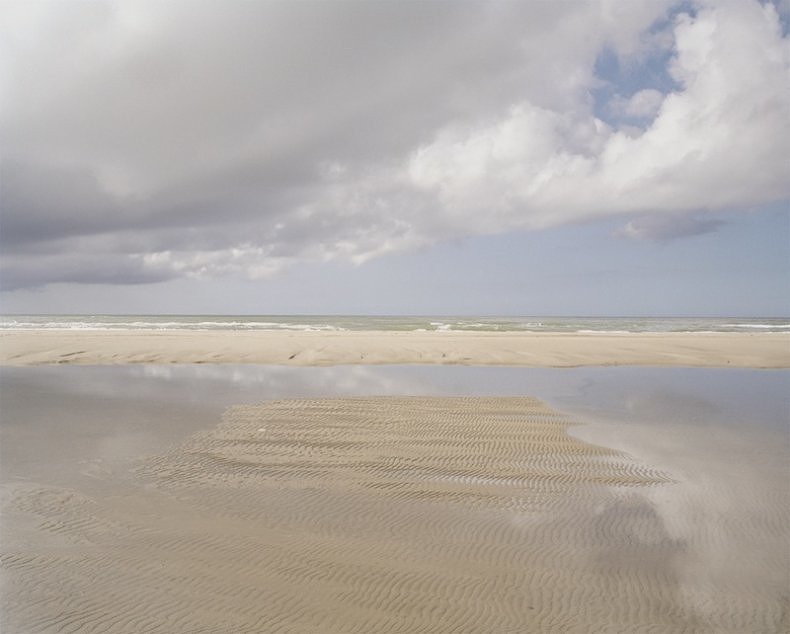 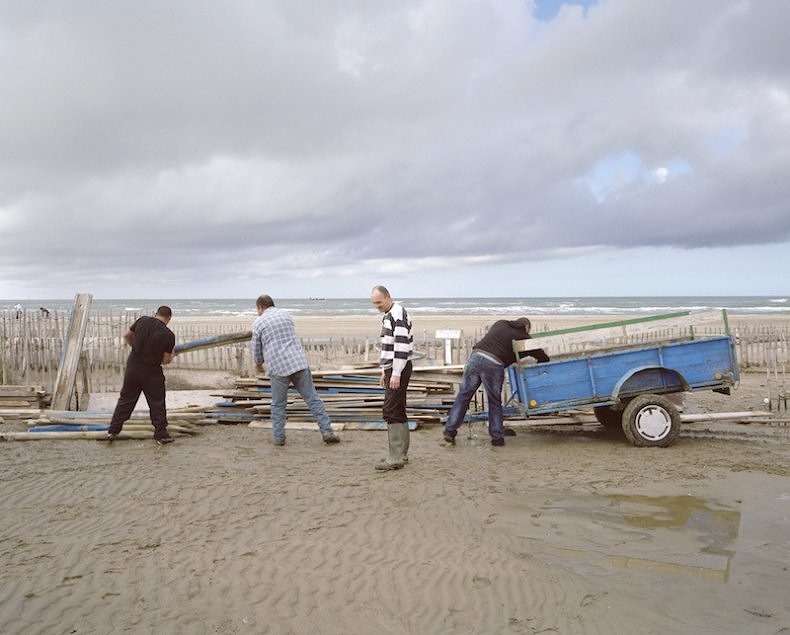 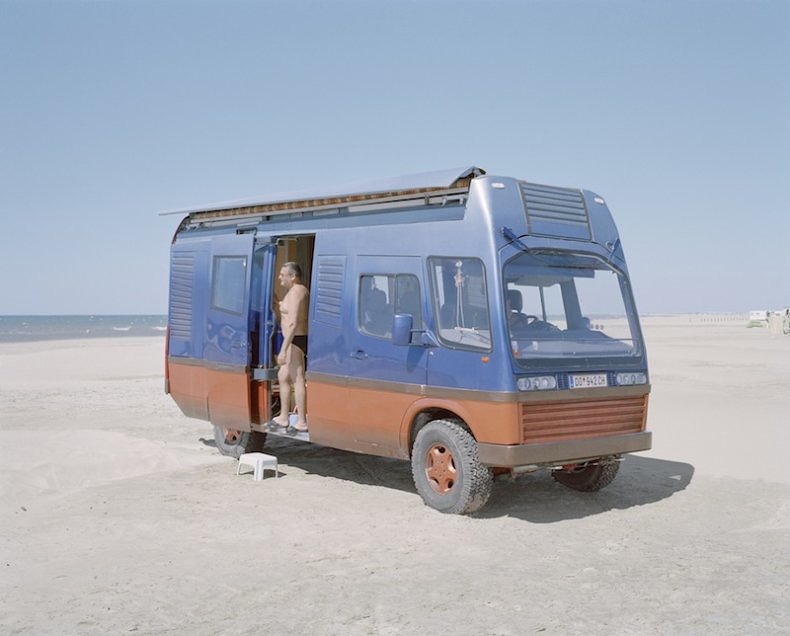 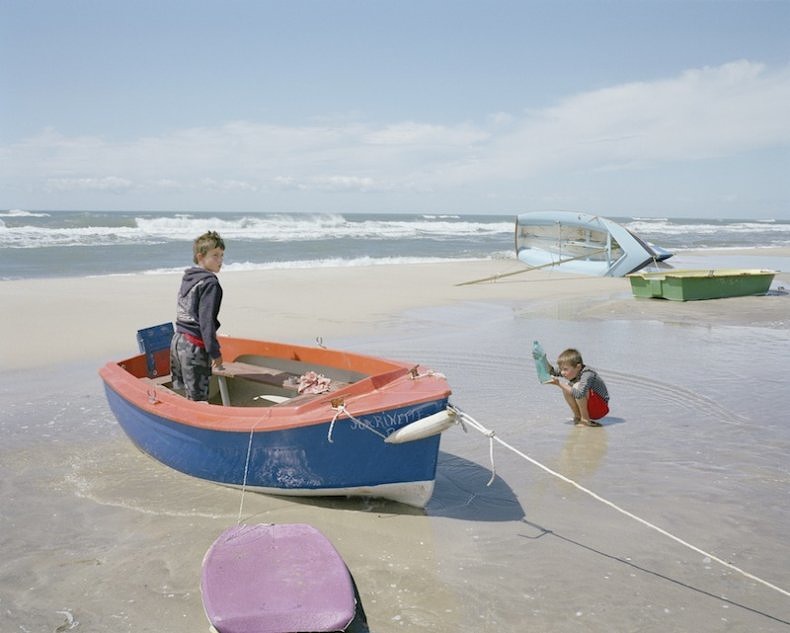 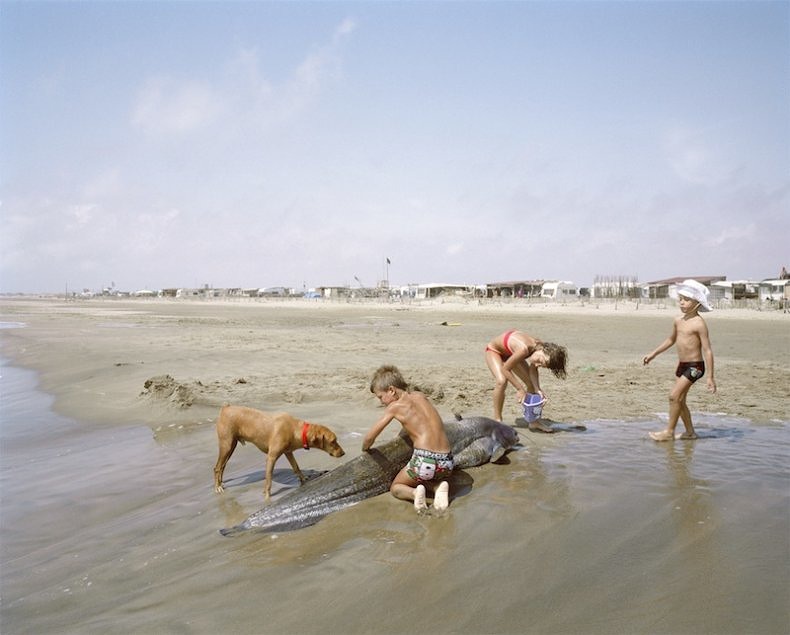 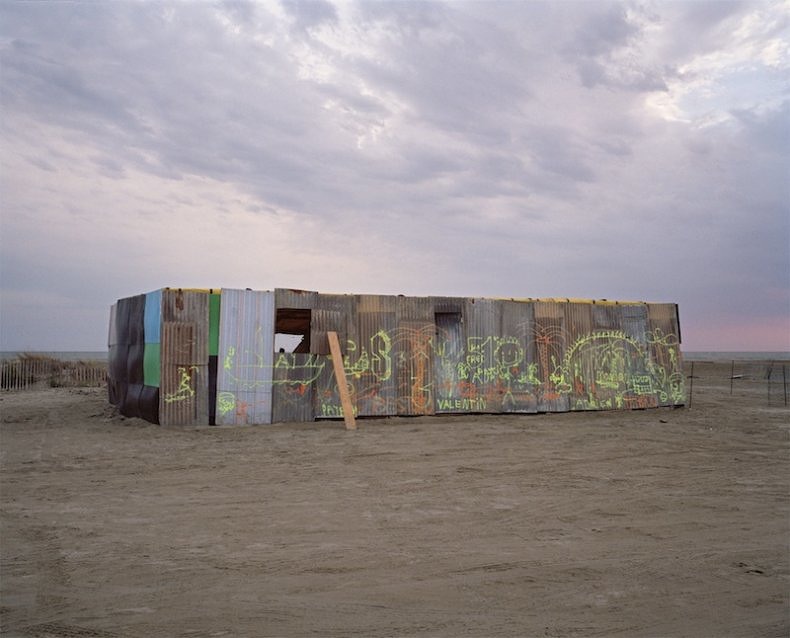 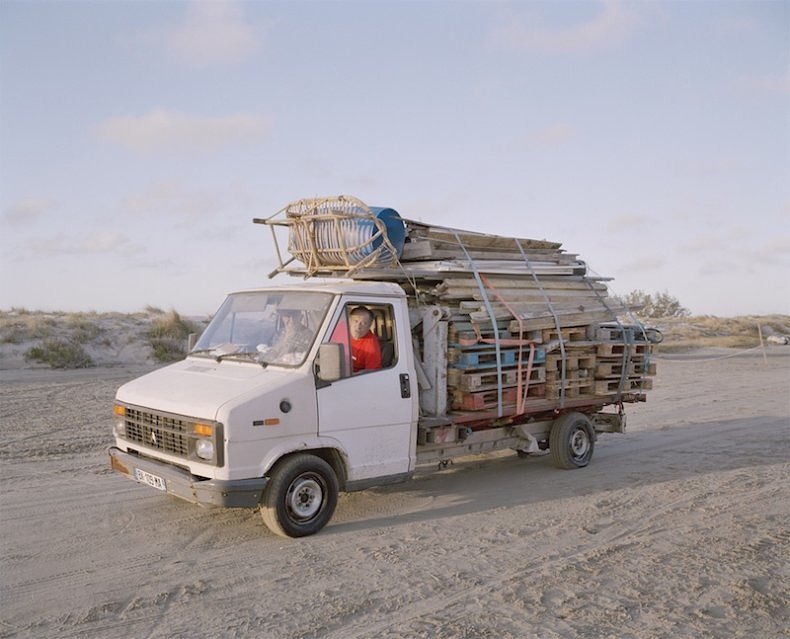 Piémanson beach, in the heart of the Camargue Regional Nature Reserve, welcomes thousands of summer visitors every year from all over France and Europe. These ephemeral visitors, who are far more than mere campers, set themselves up on the sand for several months, then move on at the end of the summer, leaving no trace.

This tradition, perpetuated for more than 30 years, has contributed to creating a mythical place, part of everyone’s memory who has been here and the imagination of everyone who has heard tales of it. And if the joy of returning remains intact, it is because Piémanson is the last wild beach in France, an island in the midst of a Mediterranean coastline that has been devoured by tourism.