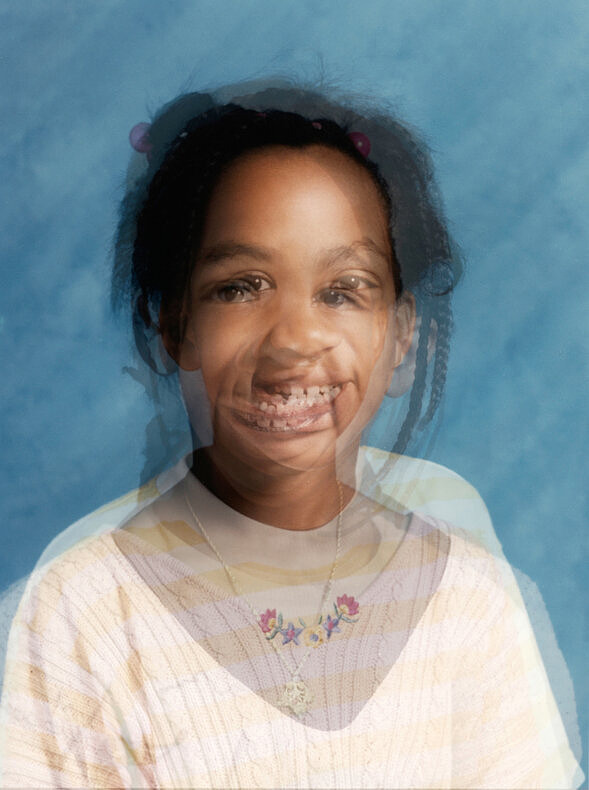 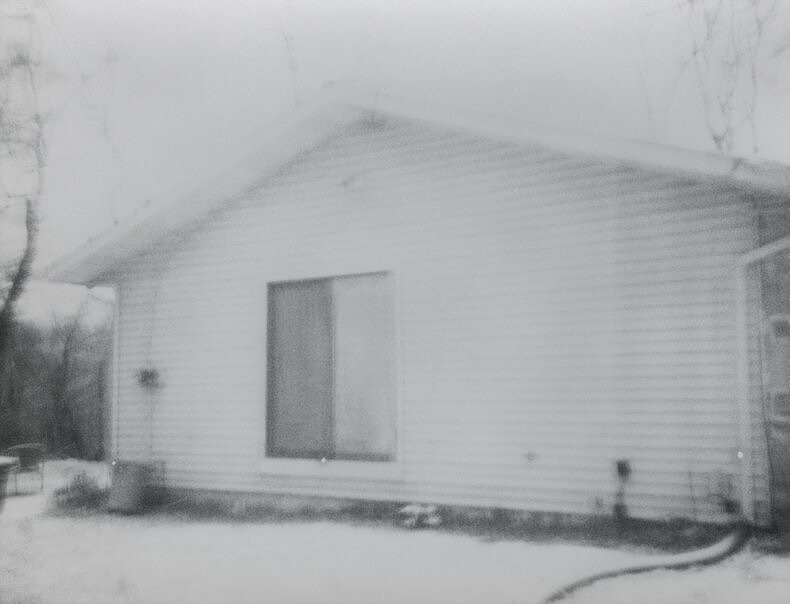 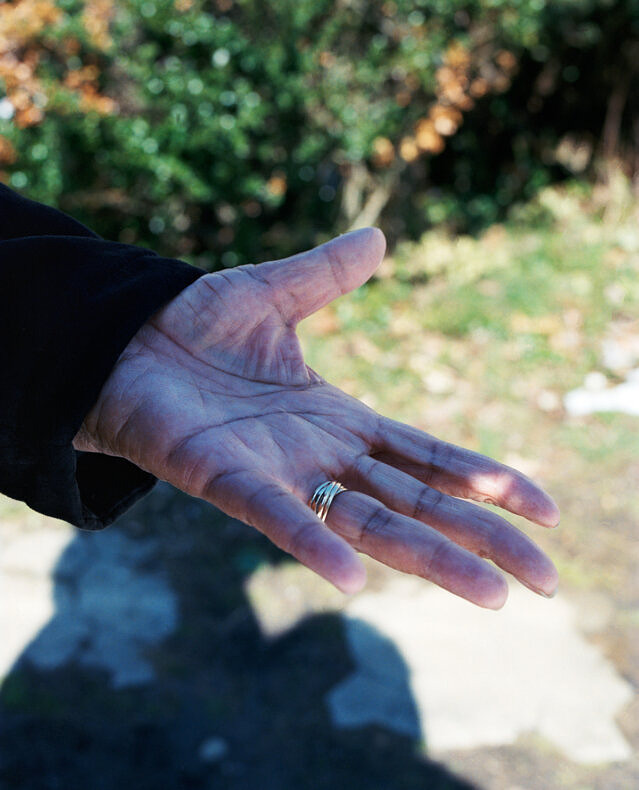 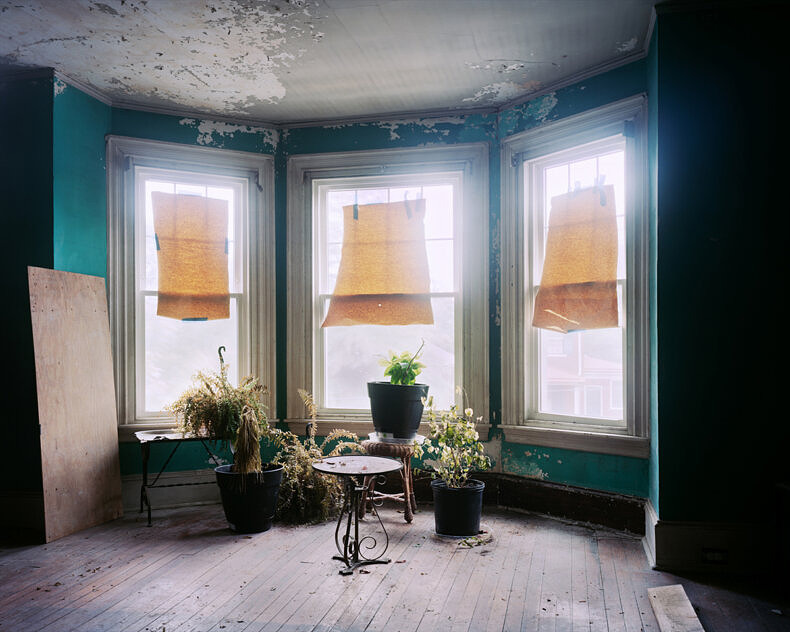 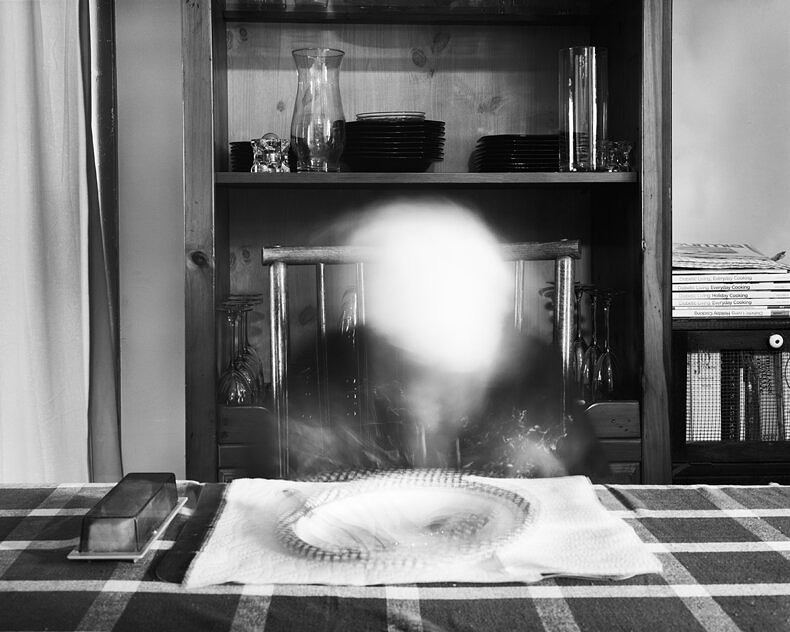 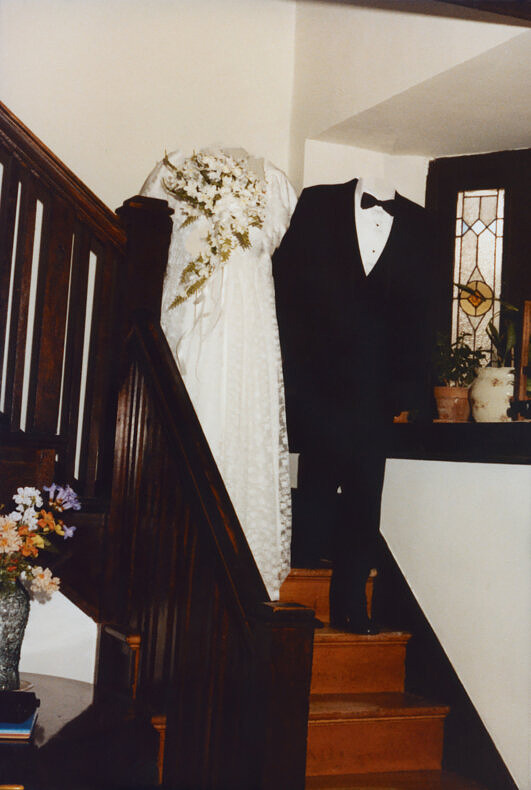 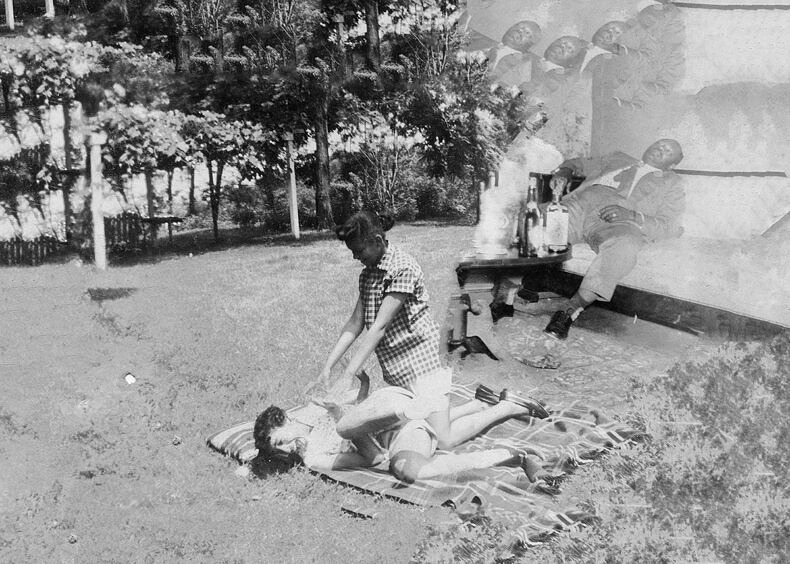 In this work I confront the complexities of my Nana, Evelyn Beckett’s dementia, by fabricating the pieces that have gone missing. Within my Nana’s mind, history and fiction collide, creating something strangely new, haunting and at times painfully beautiful. Ten years ago was now ten minutes ago. There were no seasons; the clocks stood still. My grandmother was both lost and reborn. Fragments of the person I used to know would come to me now and then, but she was no longer my Nana and there was no one to hold our familial history together. Evelyn Beckett was the gatekeeper, and she left her post. A new relationship began; once her grandson, I became an old friend. My mother, her only child, ultimately became a caregiver. Although I felt a profound loss, I also had a sense of a new friend. As we mined the archive of her life, I began to reconstruct and deconstruct all that was known to be true in an unconscious collaboration with Evelyn. In concert with her conflation and obfuscation, I also slide across media; as an artist, I invent, suggest and embrace possibility.

All images ©Will Harris