The Leaves of October
Yannis Karpouzis 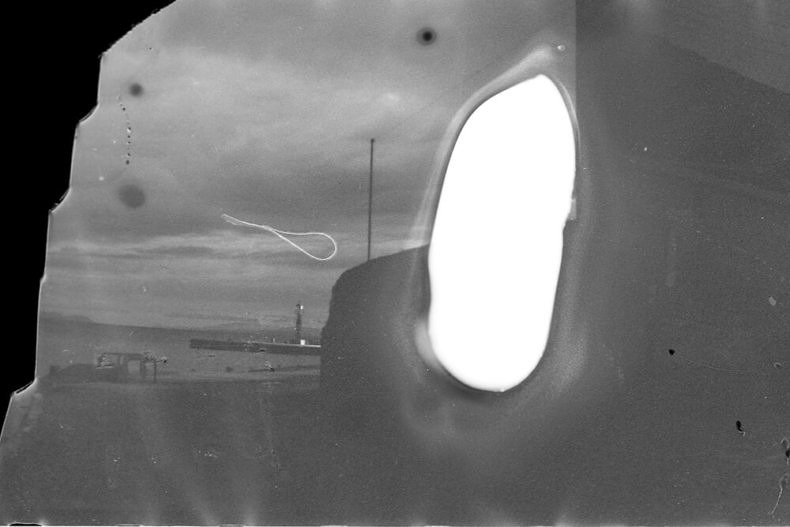 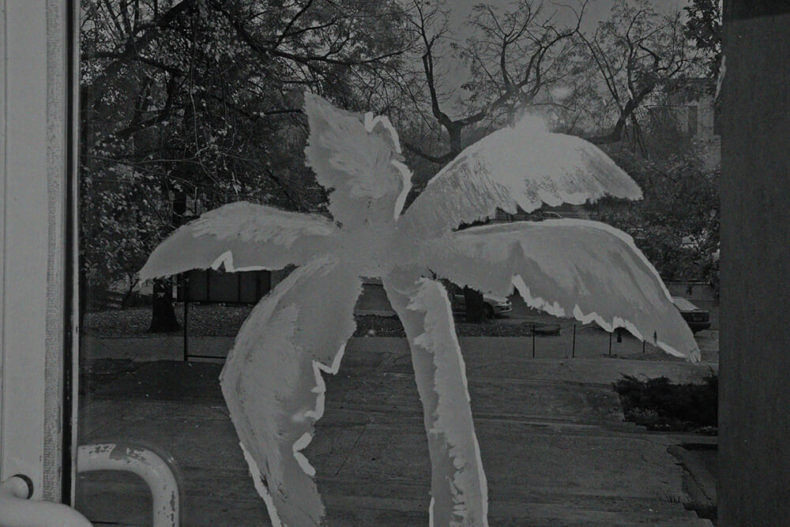 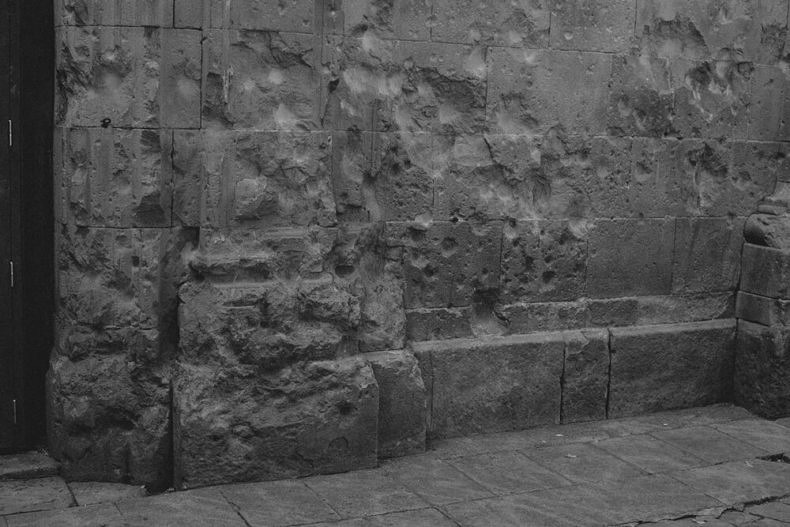 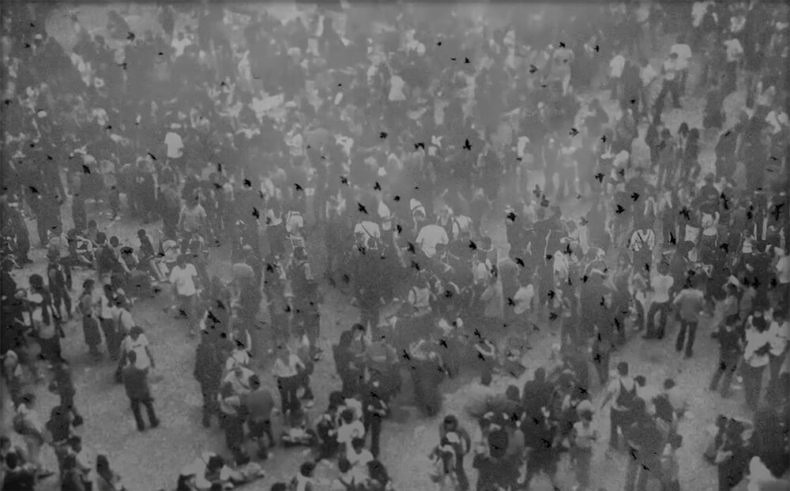 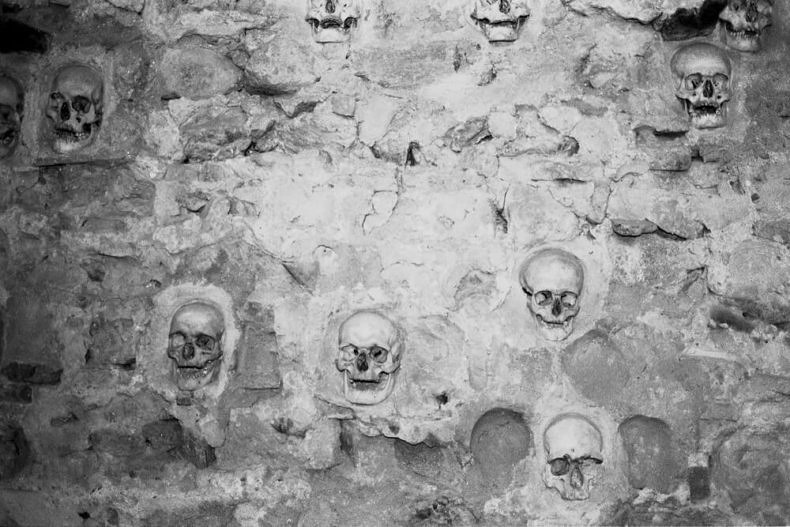 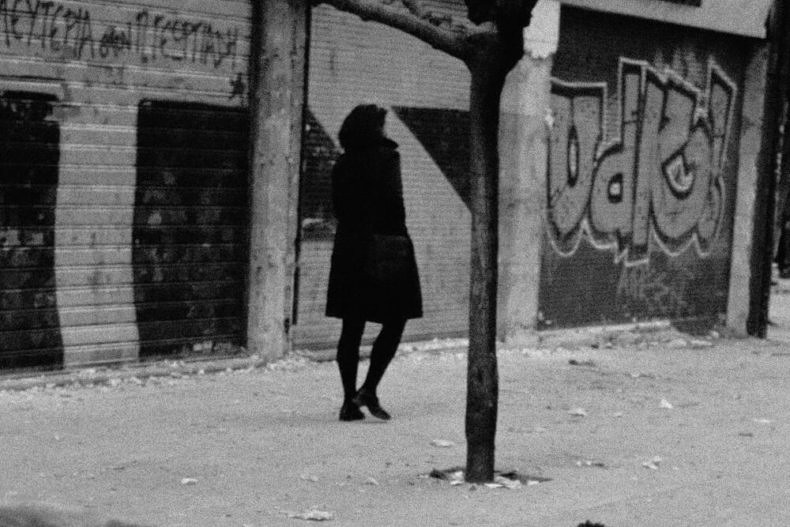 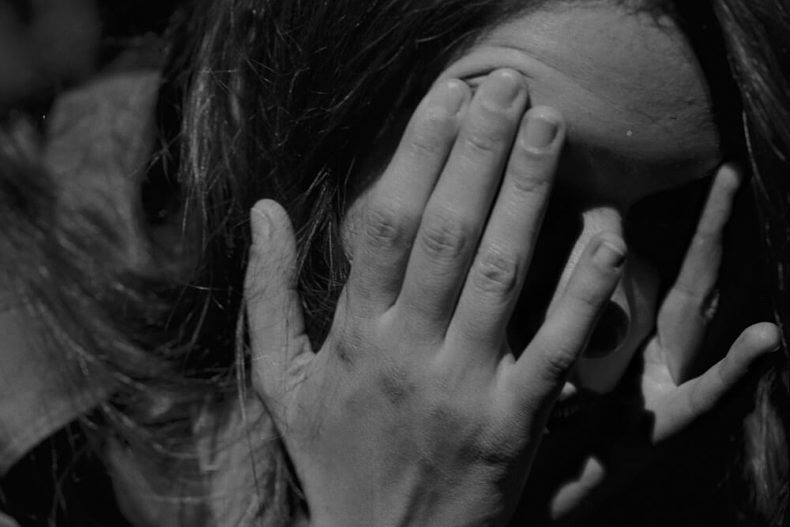 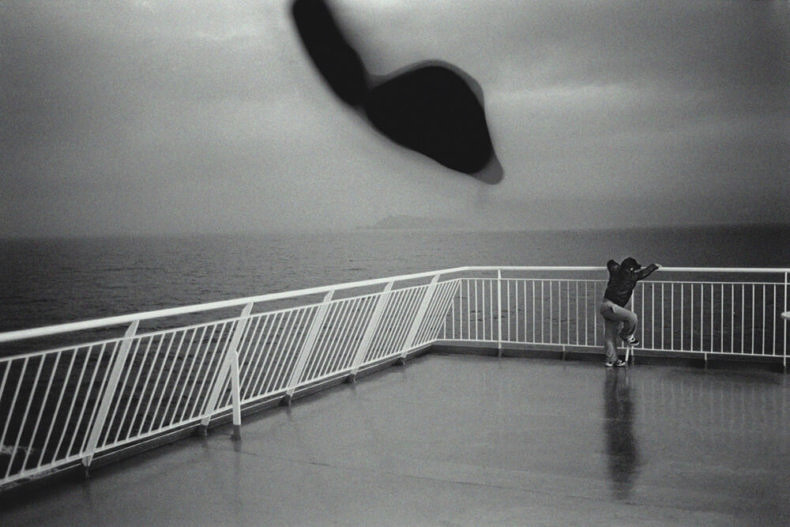 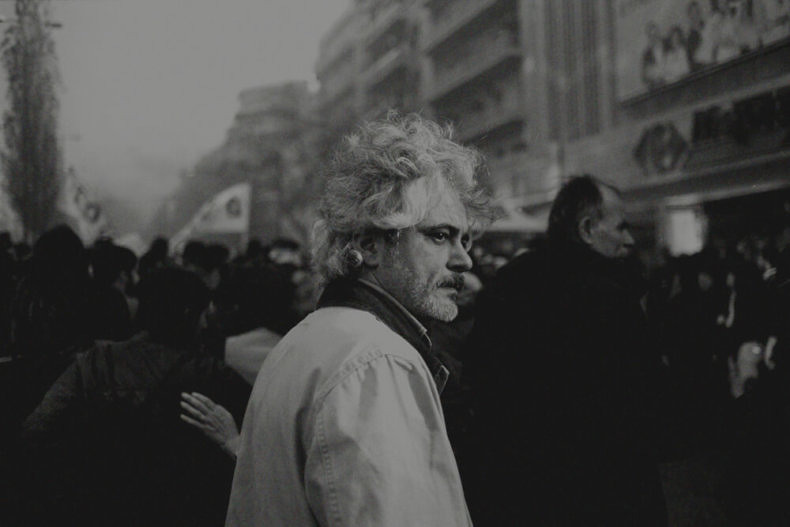 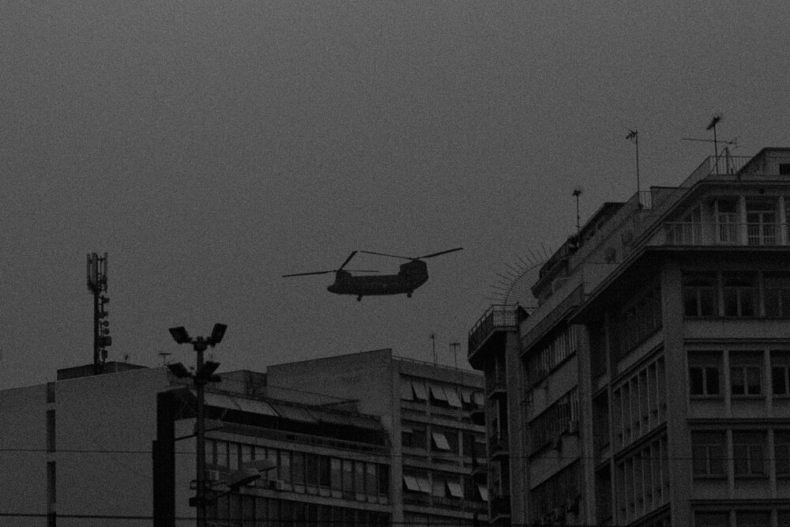 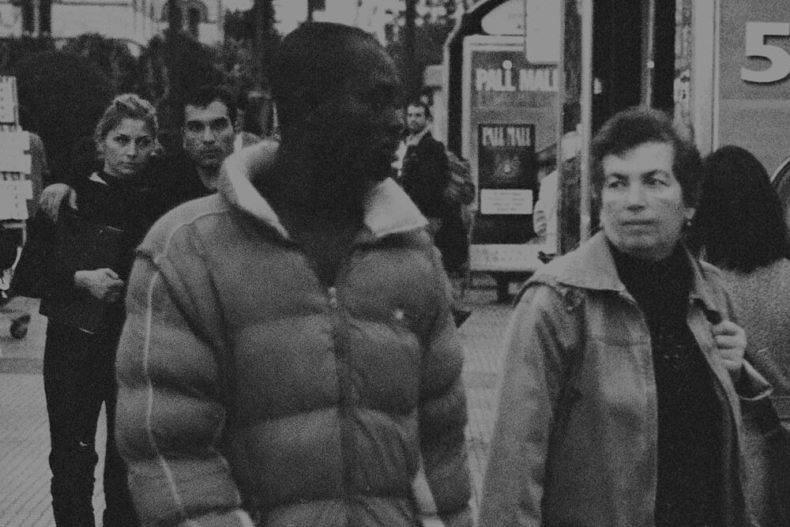 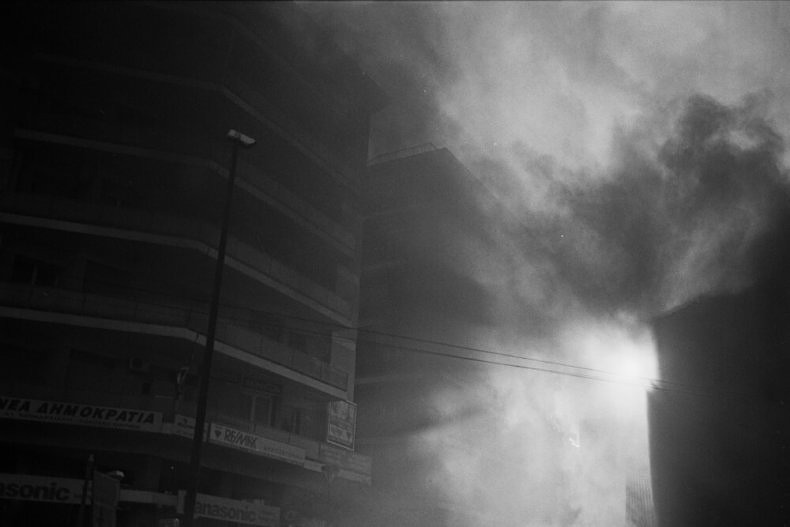 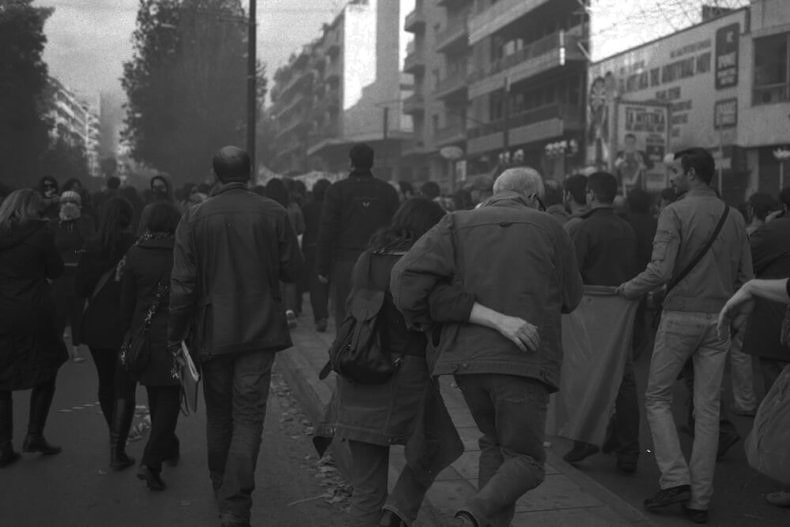 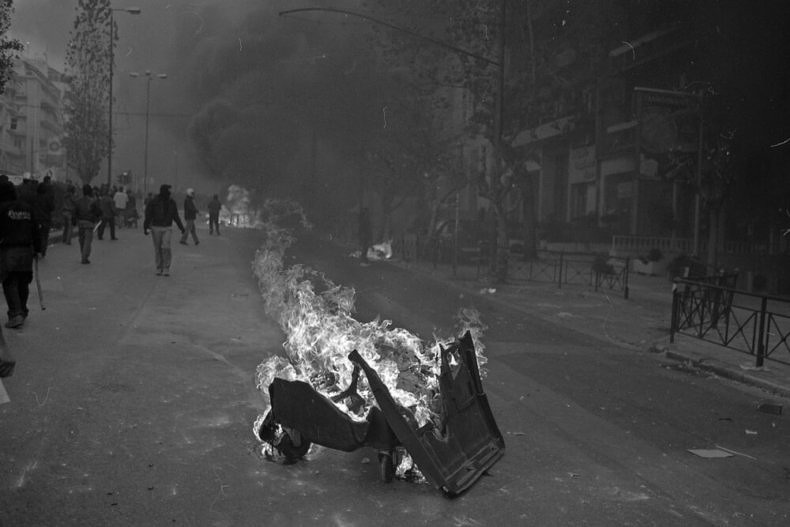 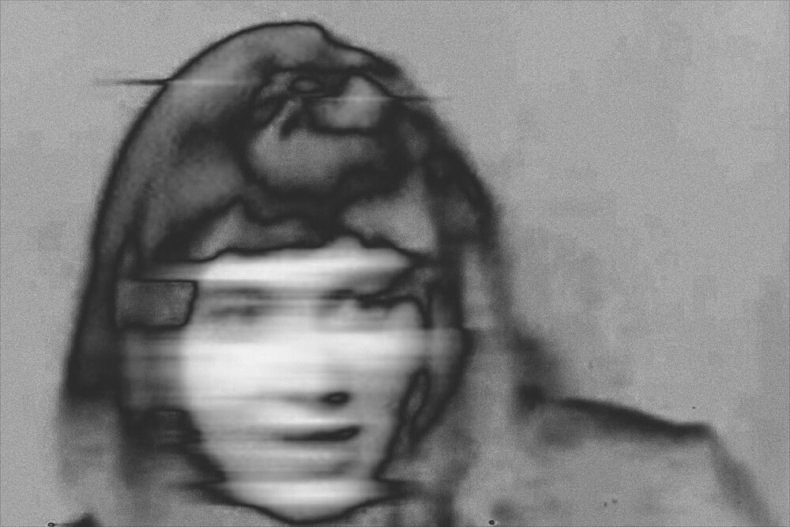 A handfull of postcrads from Europe.

100 years after the October Revolution, the shadow of autocracy prevails in Europe; like a dominant state residing in a continent where historical time is covered in dust and the social movements seem grey and distant.

The picture of today’s Europe shows democracy lying wounded at the feet of contemporary bunkers: banks and international corporations determine the fate of the peoples, driving whole societies to sink under the burden of debts. Fear and hate, hatched in the heart of European cities, generate nationalistic movements, with neo-nazi organizations building governments and gathering armies in order to defend Europe against the Others: the immigrants, the leftists, the activists, the lgbtqi.

In this political desert, there are spectres not yet dead. The spectre of liberation is still haunting Europe. It can’t be otherwise. As Lenin once quoted, the most important thing when ill is to never lose heart.