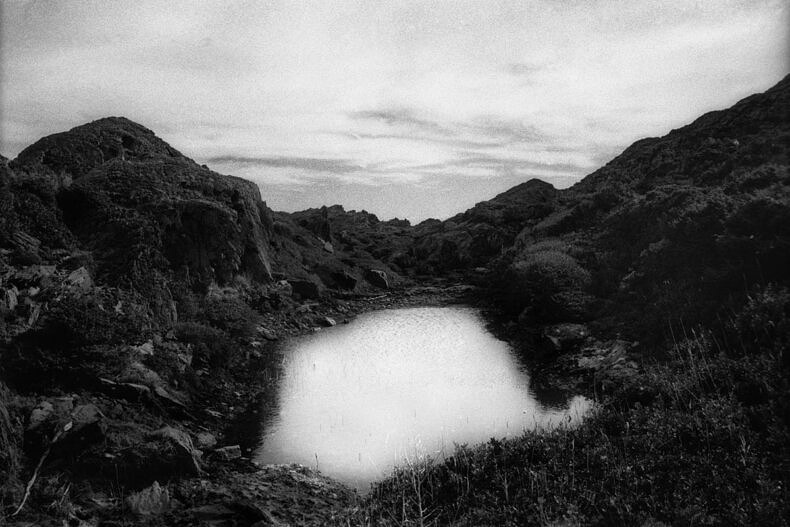 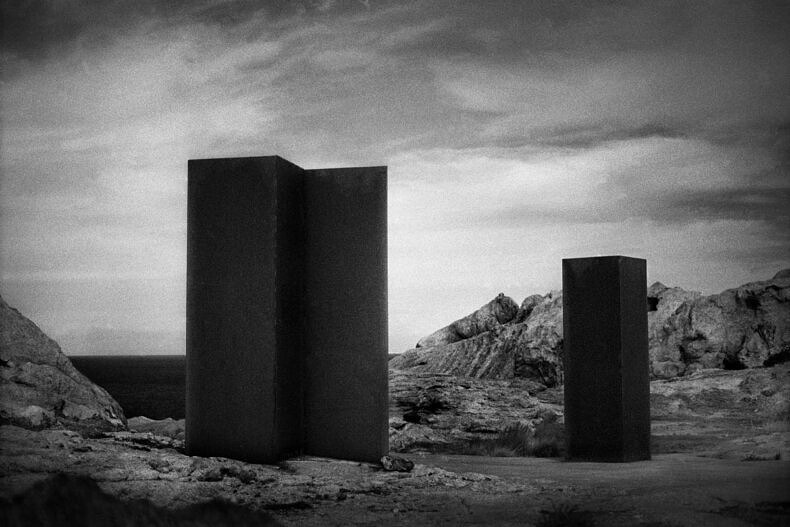 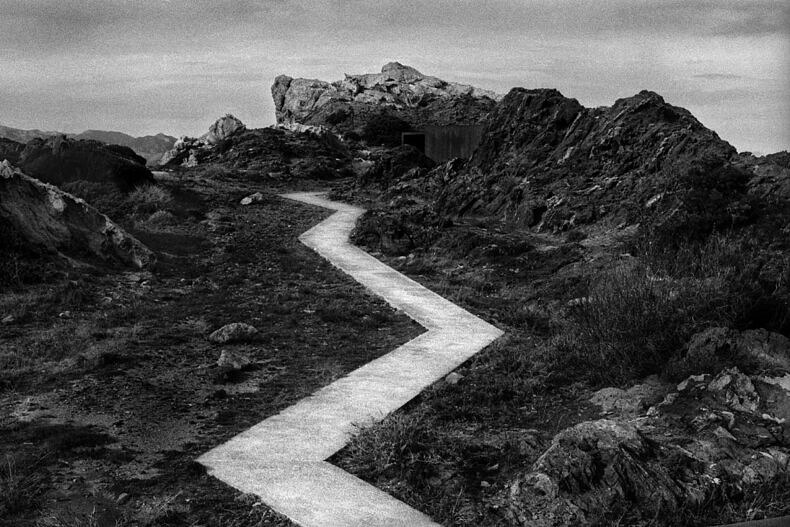 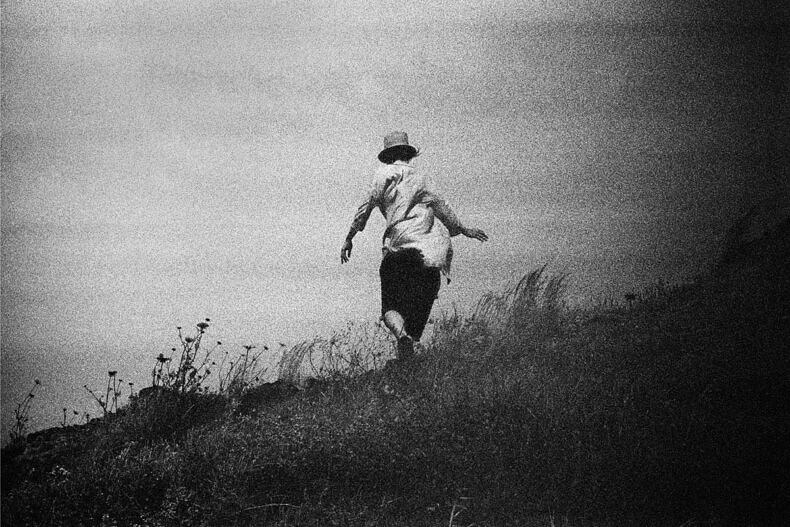 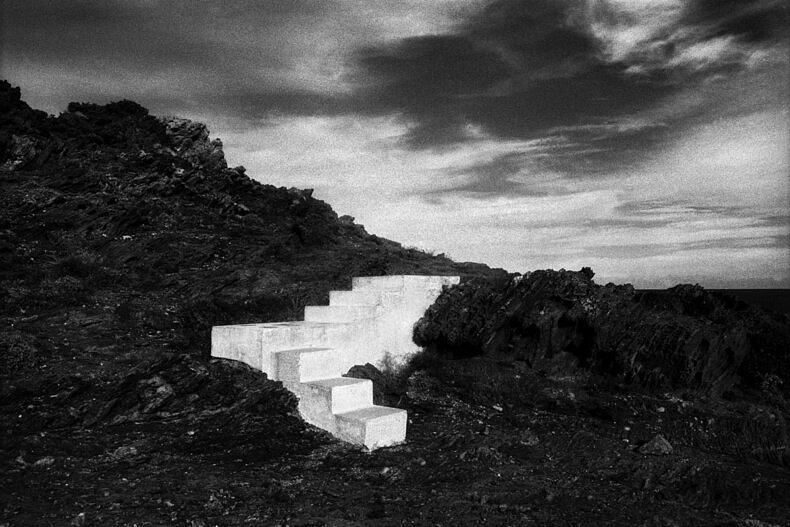 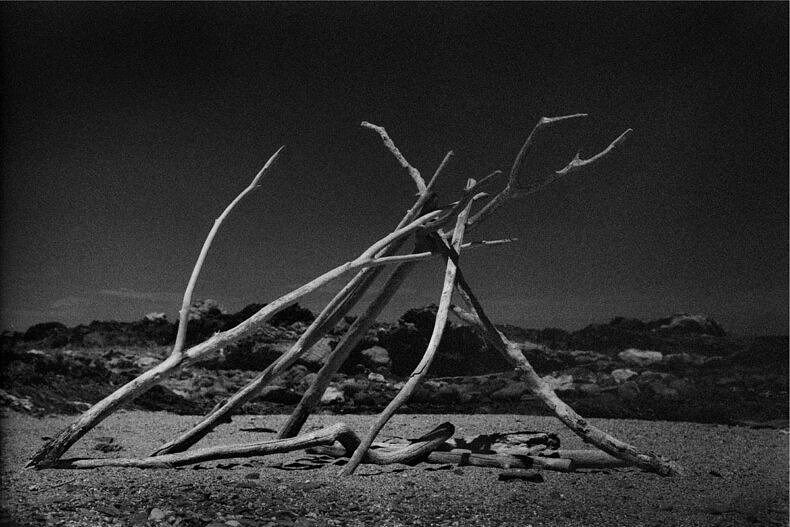 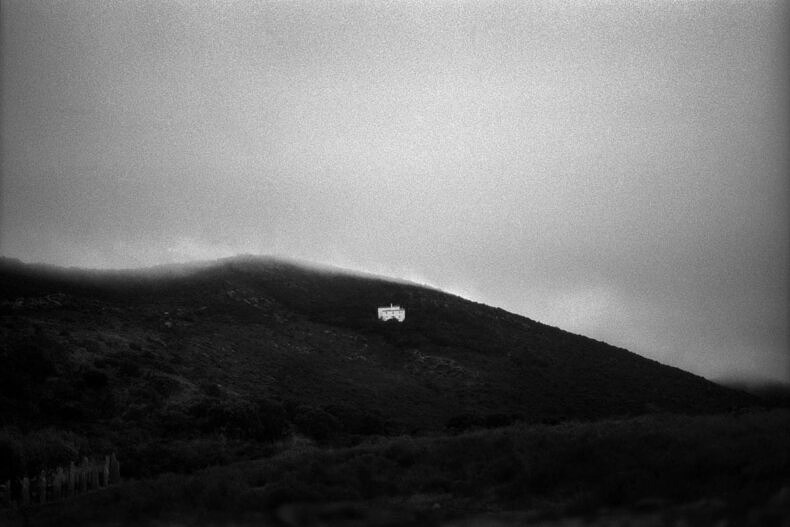 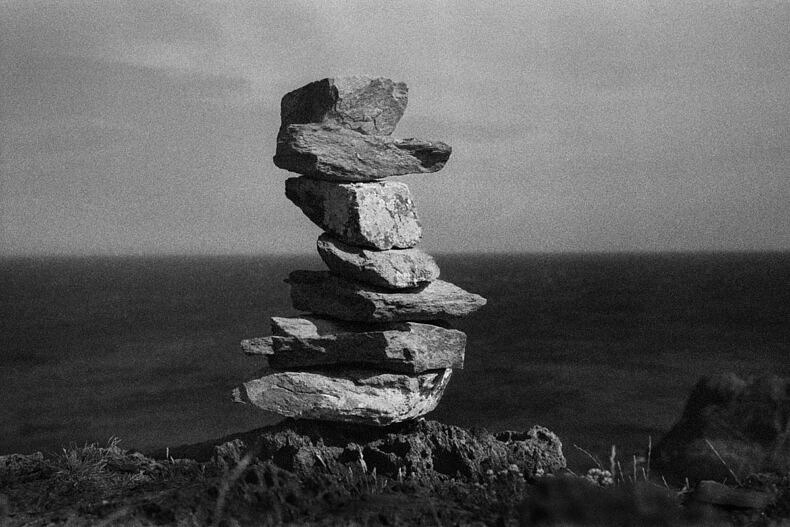 TOURMALINE is the outcome of an artist-in-residence program hosted by InCadaquès Festival, Spain.

The photographs featured in the book were shot in June 2019, over the course of ten days, in the northern Catalonia coastal region of Cadaquès and Cap de Creus.

The lunar topography of granite rocks that sparkle and glow under the heat of the early summer sun makes one lose the sense of reality. The dark blue volume of the sea crashes with the arid shore, and earth, nature and wind, dominate the five senses.

These images are the outcome of the photographer’s immersion in a region, whose untamed landscape was, according to Salvador Dalí, ‘made for gods rather than men’. A passage through an uninhabited world of whispers, reveries and luminous metamorphoses