Where have all the songbirds gone?
Maarten Boswijk 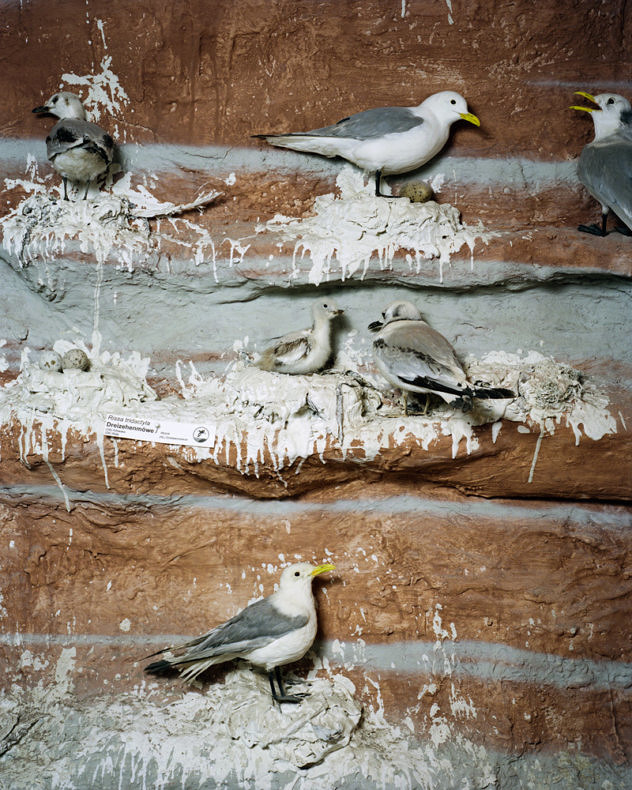 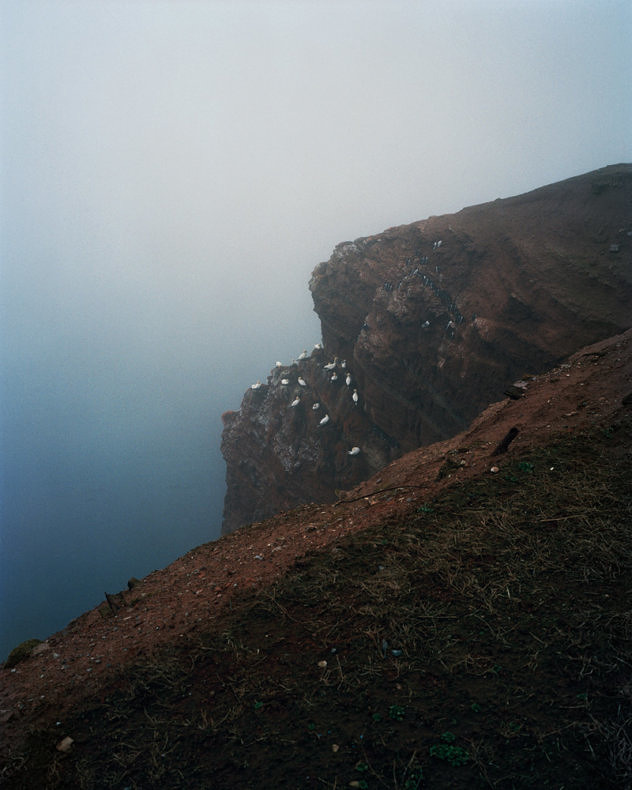 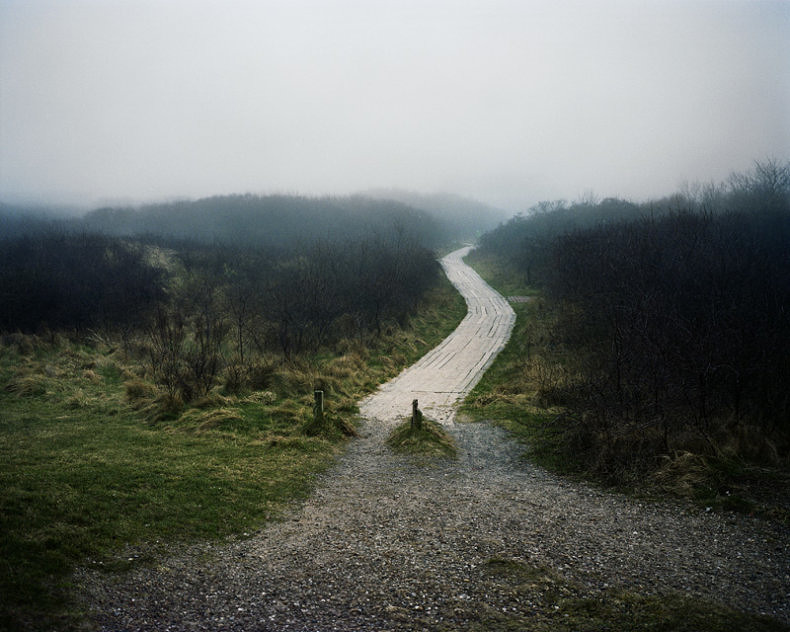 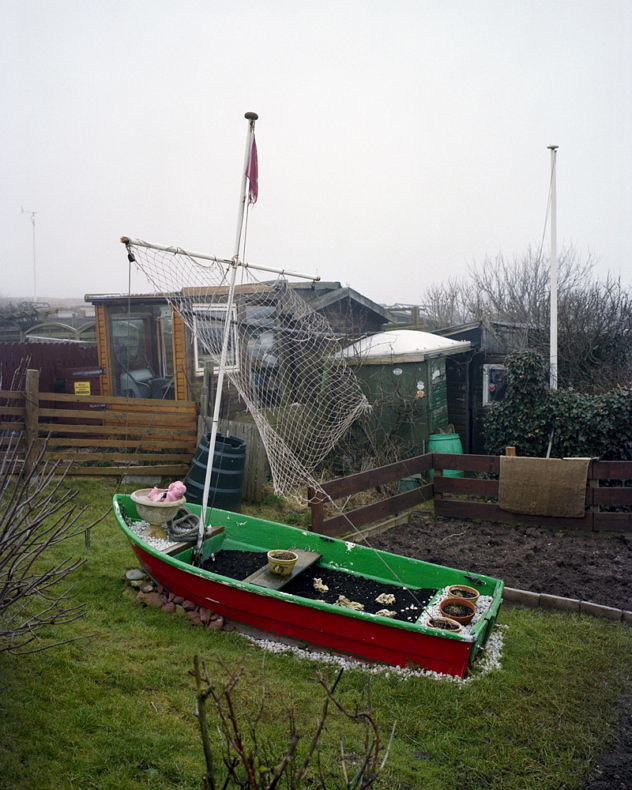 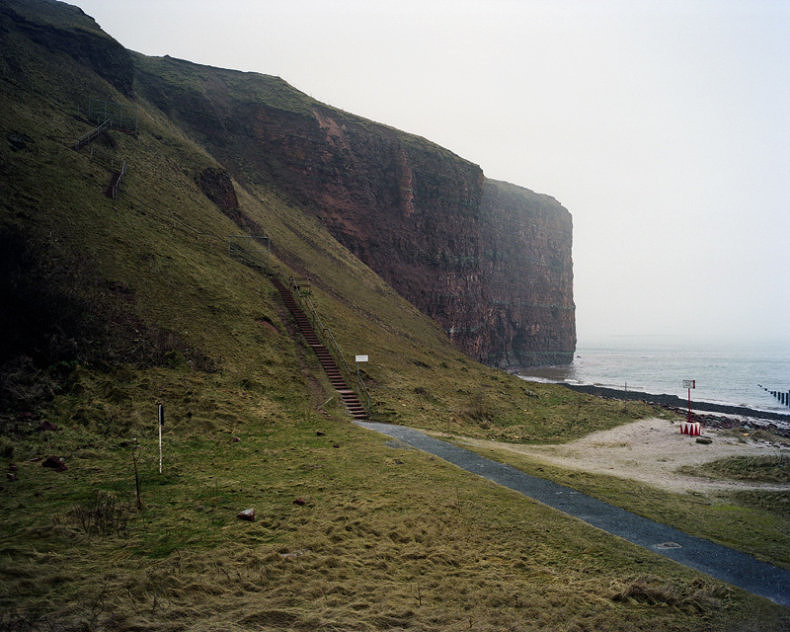 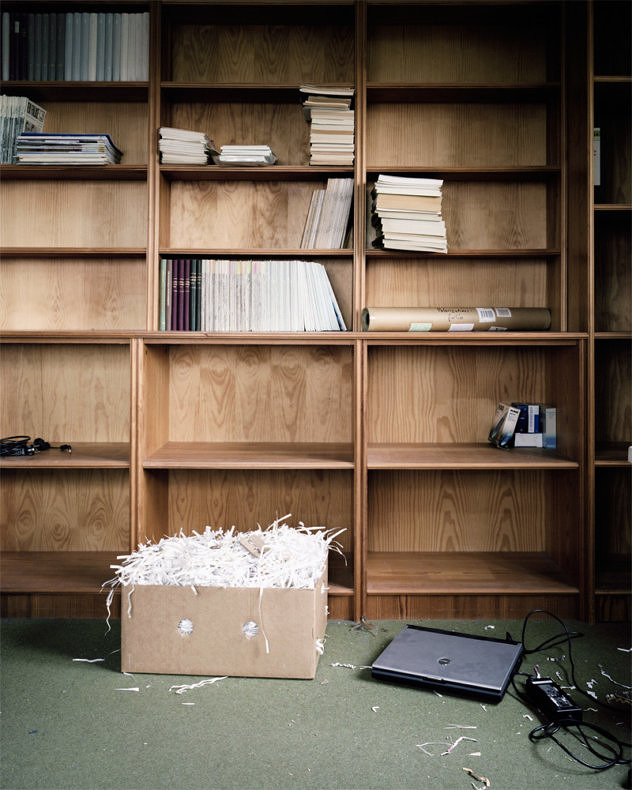 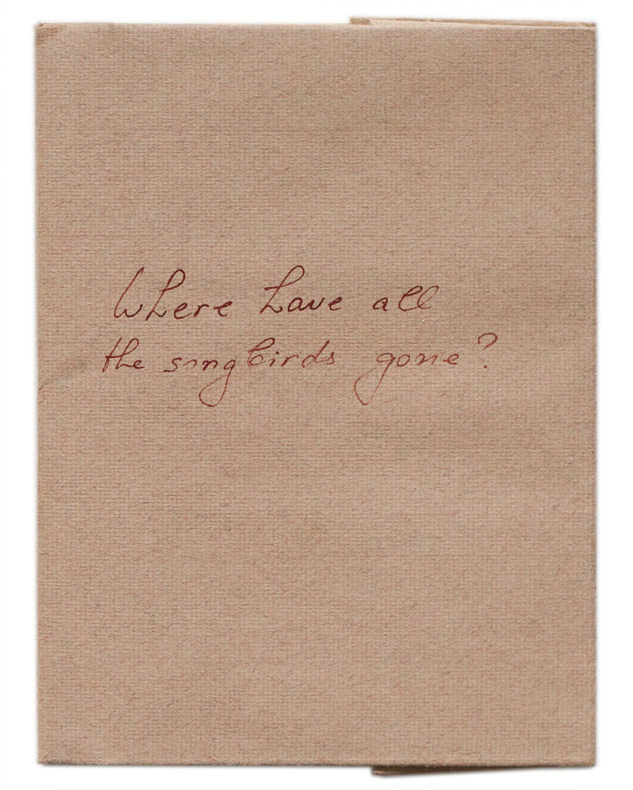 70km off the german coastline lies Helgoland. An island in the North Sea with about 1200 inhabitants, and known for being the first place on earth from where ornithologists conduct systematic research on bird migration. Due to the lack of modern infrastructure and the difficult reachability of the island, the choice of leaving it behind is never taken lightly and usually not made within a few months time.

The younger people of the island, the people who have spent the first 16 years of their lives on the island and have concluded their middle-school education, suddenly have to decide wether they want to continue the life known to them, or leave it behind in exchange for the mainland. However, for those wanting to pursue further education or experience, possibilities on the island leave them with little choice. The project focusses on the inevitable choice every islander comes to face, and explores the contrasts and similarities between the migratory birds and people of Helgoland.